As of June 16, 2022, Alaska Airlines will launch a daily nonstop flight between Seattle (SEA) and Miami (MIA) with the following schedule:

Why I’m delighted to see this route

I’m happy and not surprised to see Alaska Airlines adding a new service between Seattle and Miami. I live in Miami nowadays and used to live in Seattle, so it’ll be great to fly between the two cities nonstop on a conveniently timed flight.

There are reasons I think this flight makes sense in general, and reasons I’m selfishly excited about this flight. In no particular order:

Alaska Airlines will be launching a new daily nonstop flight between Seattle and Miami as of June 2022. This is a route I’ve been hoping for, and I’m excited to see it’s finally becoming a reality.

To me the route makes sense — Alaska now has more of a connection to Miami vs. Fort Lauderdale, thanks to the airline joining oneworld and having a close partnership with American. I can’t wait to fly Alaska Airlines on this route.

What do you make of Alaska Airlines’ new route to Miami?

I highly doubt PVD is on the radar for AS right now. BDL maybe. AA needs to reinstate PVD-DFW. A route that was discontinued back in 2007.

Next up: BDL, PVD, MSN. Might as well add Cozumel, Acapulco, Montego Bay, Toronto at this rate too.

It would be nice if you showed the updated cabins. Much nicer than the old and tired ones you show. None of the 900s have this cabin. 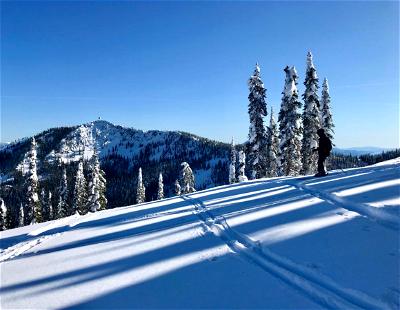