Air Canada Aeroplan is probably my single favorite frequent flyer program. There’s a lot to love about the program, including the number of airline partners that Aeroplan has. In this post I wanted to specifically talk about Aeroplan’s award stopover policy, which is one of the most generous in the industry.

Nowadays there aren’t many frequent flyer programs that allow stopovers on award tickets. That’s one of the things that I love about Aeroplan — when you book an Air Canada Aeroplan award ticket, you can add a stopover to a one-way award for just 5,000 points (and since all Aeroplan awards price as one-ways, you could also do a stopover in the other direction for the same price).

There are a few restrictions to be aware of when it comes to Aeroplan stopovers:

Before we get into the logistics of this, let’s talk briefly about why this policy is so awesome. Sometimes you might be taking an international trip where you hope to visit more than one destination. Ordinarily if you wanted a stopover, you might have to book two separate one-way tickets. Being able to instead redeem just 5,000 additional points for that stopover is an amazing deal.

This policy can come in handy in all kinds of scenarios. Just to give a few examples:

Just to give an example of the mileage savings here, let’s use the Lufthansa first class from Miami to Frankfurt to Johannesburg example:

Understandably there are probably some questions about logistics here. Where exactly can you plan a stopover, and what are the limits to Aeroplan’s routing rules? Let me try to break it down as simply as possible.

So what’s the best process for trying to book an Aeroplan award with a stopover?

By the way, there’s one other potential strategy. What I usually do if I want a stopover is to book the main part of the award on Aeroplan’s website. Then within 24 hours I call to add the other segments, and then the award can easily be repriced (just make sure it’s within 24 hours, to avoid fees). I find this to be more efficient, since you don’t have to give traveler details, etc.

Aeroplan has great partners, and points are easy to earn

When I mention Aeroplan, a lot of people might be thinking “well I don’t fly Air Canada a lot.” That’s totally fair, because neither do I. But that’s the beauty of Aeroplan.

For one, Aeroplan points are really easy to earn. Aeroplan is 1:1 transfer partners with Amex Membership Rewards, Capital One, and Chase Ultimate Rewards. Transfers from all of these partners are generally instant, which matters because often there might be award availability but then you find that a transfer takes multiple days, which can quickly ruin your plans.

On top of that, there’s the new Aeroplan® Credit Card (review) in the United States, which offers a great bonus and some unique perks. Lastly, Aeroplan often sells points at a reasonable cost.

The other thing that’s awesome about Aeroplan is how many airline partners the program has. Aeroplan has more airline partners than any other airline loyalty program in the world. Not only does Aeroplan give you access to all Star Alliance airlines, but Aeroplan also has non-Star Alliance partners, including Air Mauritius, Air Serbia, Azul, Etihad, Gulf Air, Oman Air, Vistara, and more. Best of all, the list of partners continues to grow.

Air Canada’s Aeroplan program has one of the most useful stopover policies of any frequent flyer program. For just 5,000 points one-way you can add a stopover, with very few restrictions. This can really come in handy, especially if you’re planning a long haul premium cabin award.

This feature should get even better a bit later in 2022, when these awards become bookable online.

Have you ever used Aeroplan’s stopover feature? If so, what was your experience like?

Not sure how this is an improvement over the old policy of two stop overs for free. Such a massive downgrade.

Supposedly only economy but I have heard last minute Business might occasionally be available. 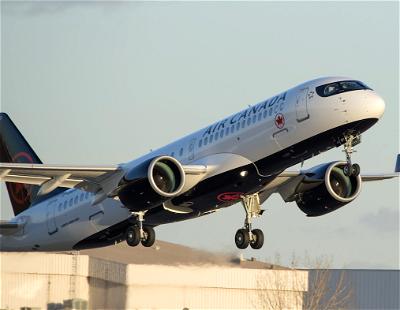 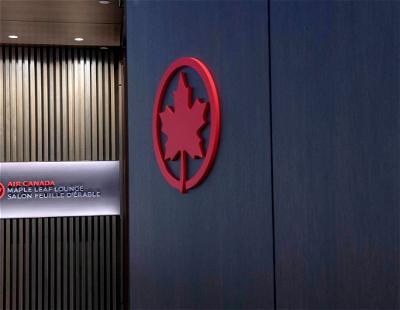