Airlines are having to act quick to respond to the reduction in demand for travel, and this is coming in different forms. I expect one common theme among airlines will be retiring some old aircraft sooner than expected, as a way of reducing capacity.

As noted by @xJonNYC, American Airlines has just revealed a significant way in which they’ll do this, in order to reduce capacity and avoid unnecessary maintenance and fuel costs. We’ll see American’s 767s retired in the next couple of months, and 757s retired by next year.

American Airlines has a fleet of 16 Boeing 767-300s, and American plans to retire all of these by May 2020. Yep, that’s really soon, so these planes will all be taken out of the fleet in the coming weeks.

Prior to this American’s plan was to retire 767s by the end of 2021, so they’ll be leaving the fleet about 18 months earlier than expected. American’s 767s are an average of nearly 20 years old.

In a way I’m happy to see these 767s go — they were really outdated in coach (though relatively comfortable, given the 2-3-2 configuration), and in business class they had staggered seats, which I consider to be the most uncomfortable American business class seats.

Capacity and range wise, this was the only plane that worked for some markets, so in some ways this retirement will be challenging. For example, American will be discontinuing their Miami to Cordoba flight altogether as they retire this plane. 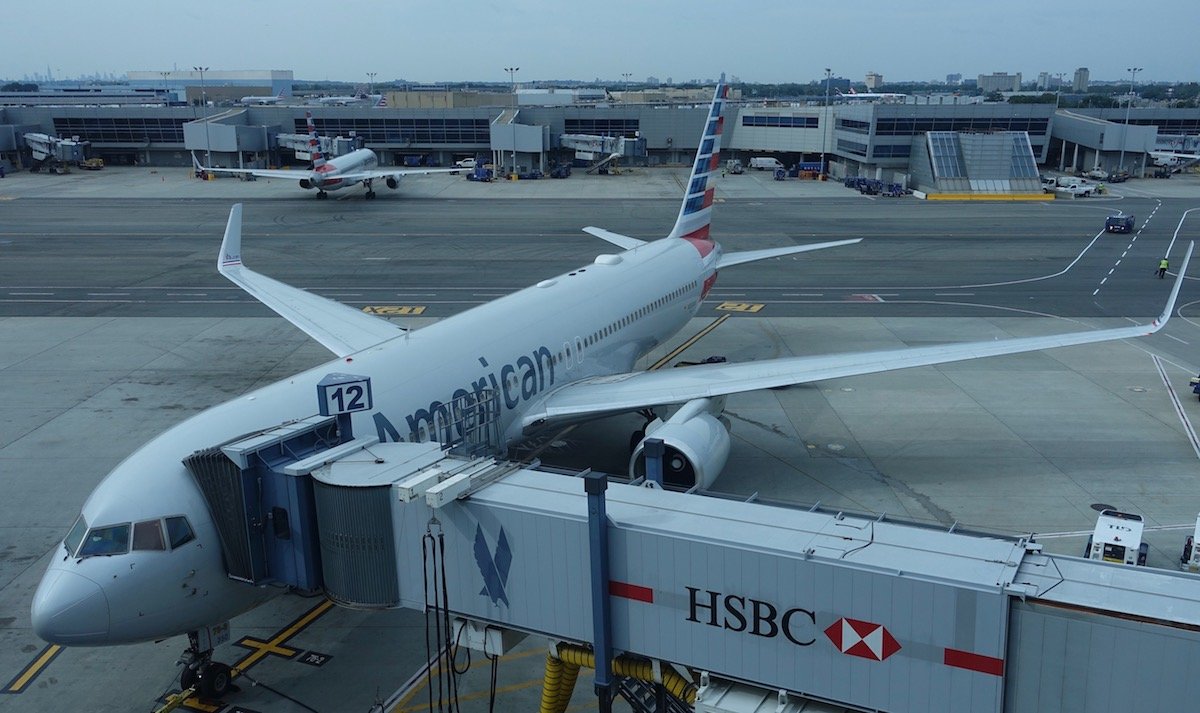 American Airlines has a fleet of 34 Boeing 757-200s, and American plans to retire all of these between May 2021 and post-summer 2021 at the latest. These planes are an average of just over 20 years old. 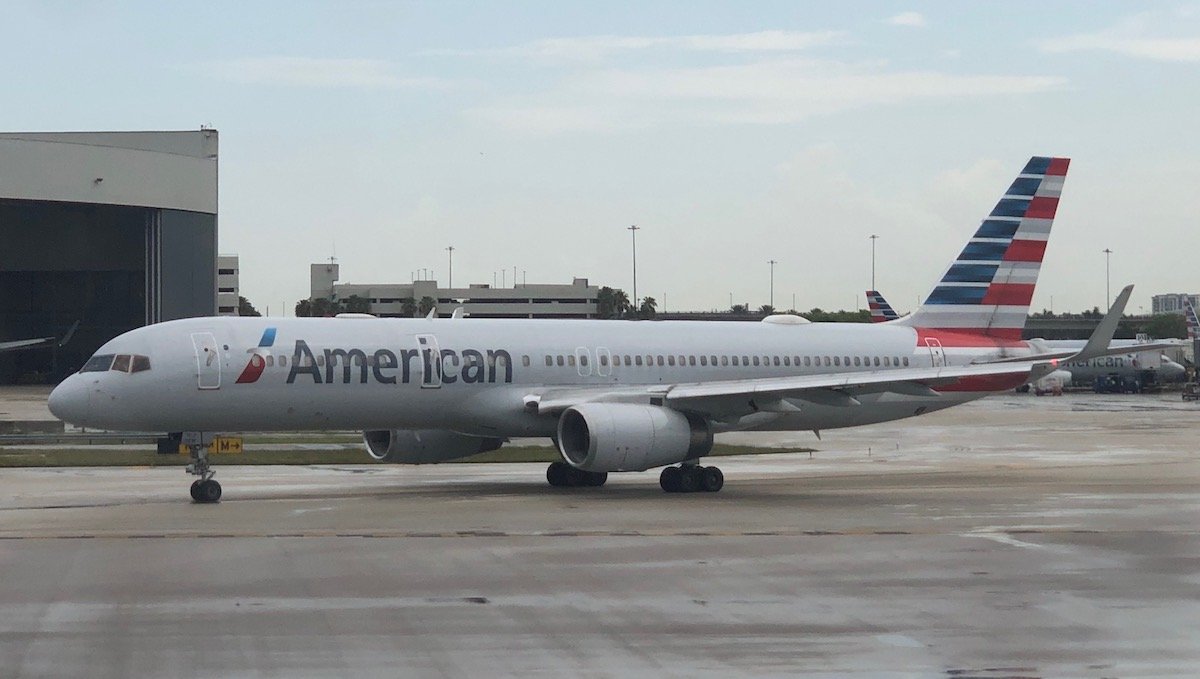 American Airlines will retire all 757s after summer 2021

Personally I would expect most of these to be retired well before then. American’s 757s are internationally configured, with fully flat beds. These are used for some of the long and thin routes where wide body planes don’t otherwise work. 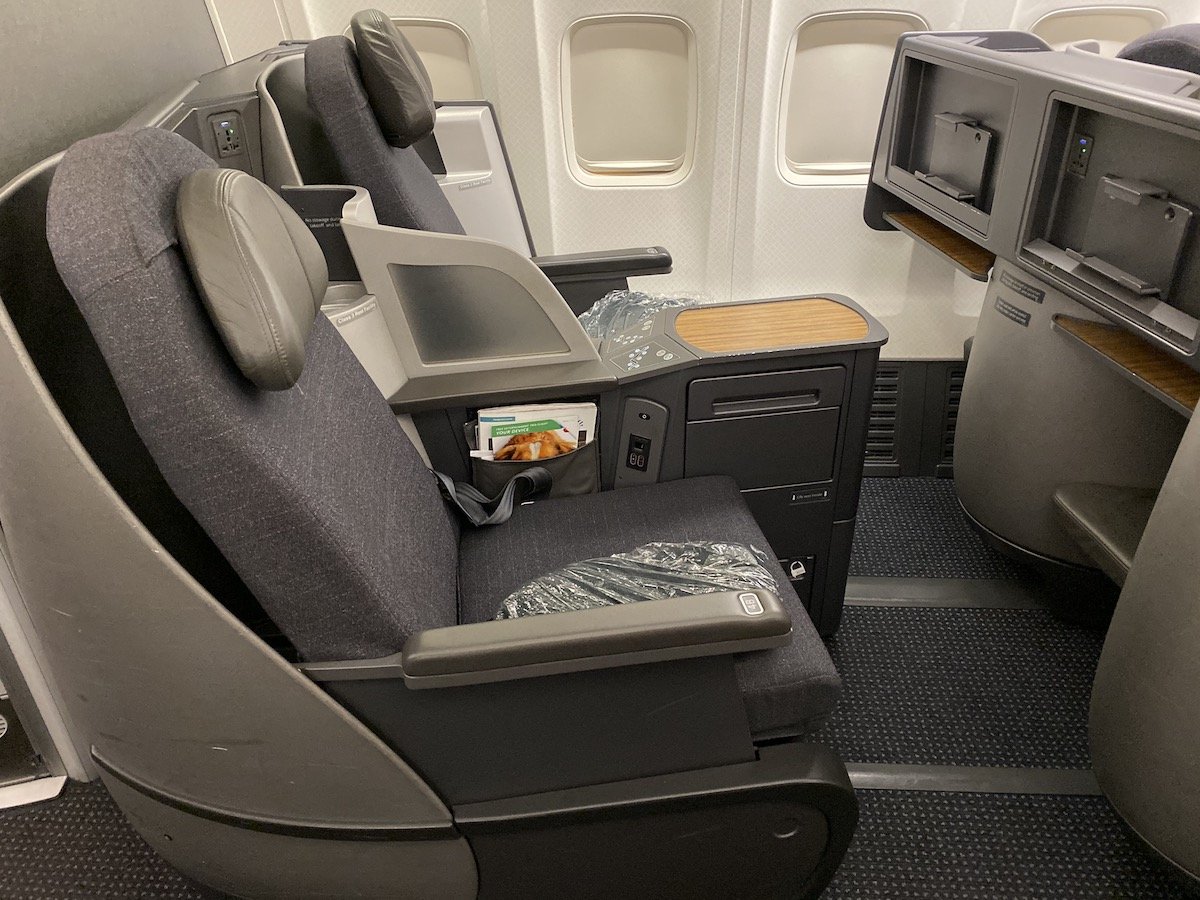 American Airlines has placed an order for 50 Airbus A321XLRs which will replace these planes, though they’ll only start to be delivered in 2023 at the earliest. The summer of 2022 will be an interesting long haul schedule for American, as the company’s smallest long range planes will be the A330 and 787.

How do Delta & United fleets compare?

American Airlines was going to retire both of these aircraft types pretty soon anyway, though they’ve now sped it up even more. We see a lot of 767s in Miami, so it’s weird to think that in a couple of months they’ll no longer be around.

With these planes retired, American’s long haul fleet will consist exclusively of A330s, 777s, and 787s, until (or if?) the A321XLRs join the fleet.

That’s just quite a contrast to both Delta and United, which heavily rely on both 757s and 767s as integral parts of their fleet.

In the case of Delta: 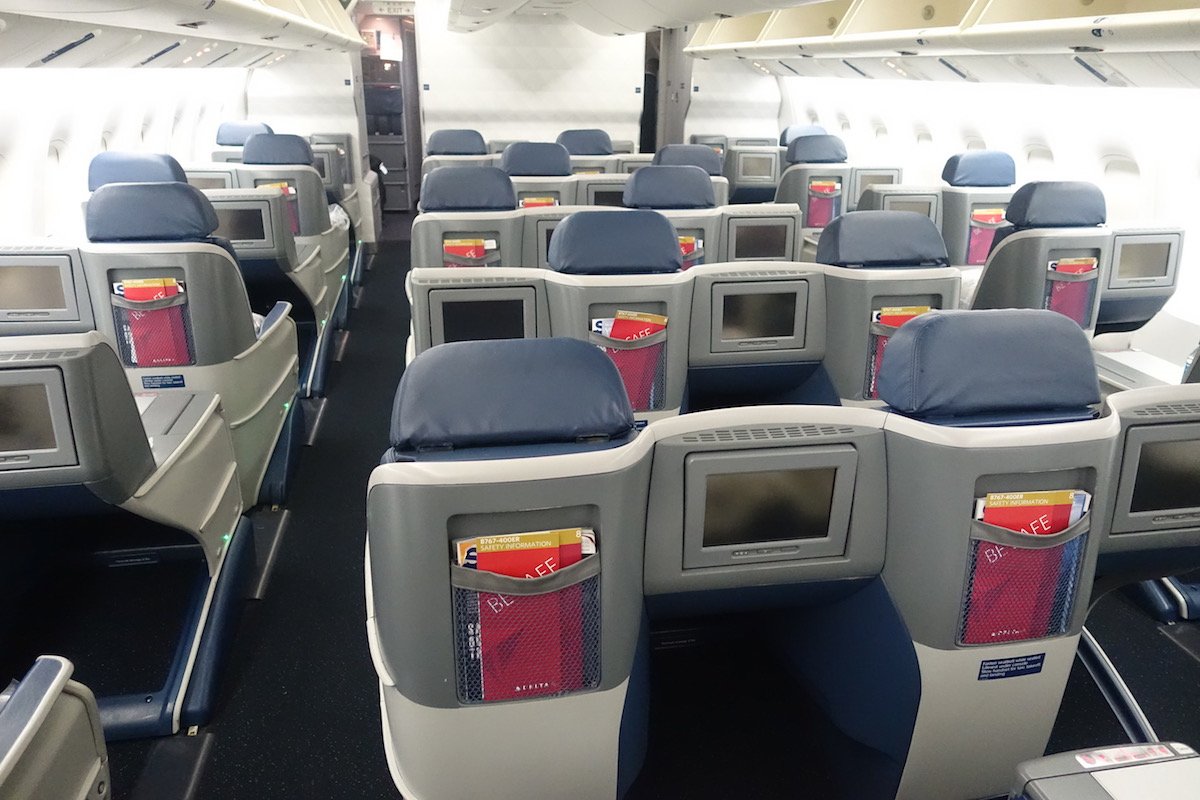 In the case of United: 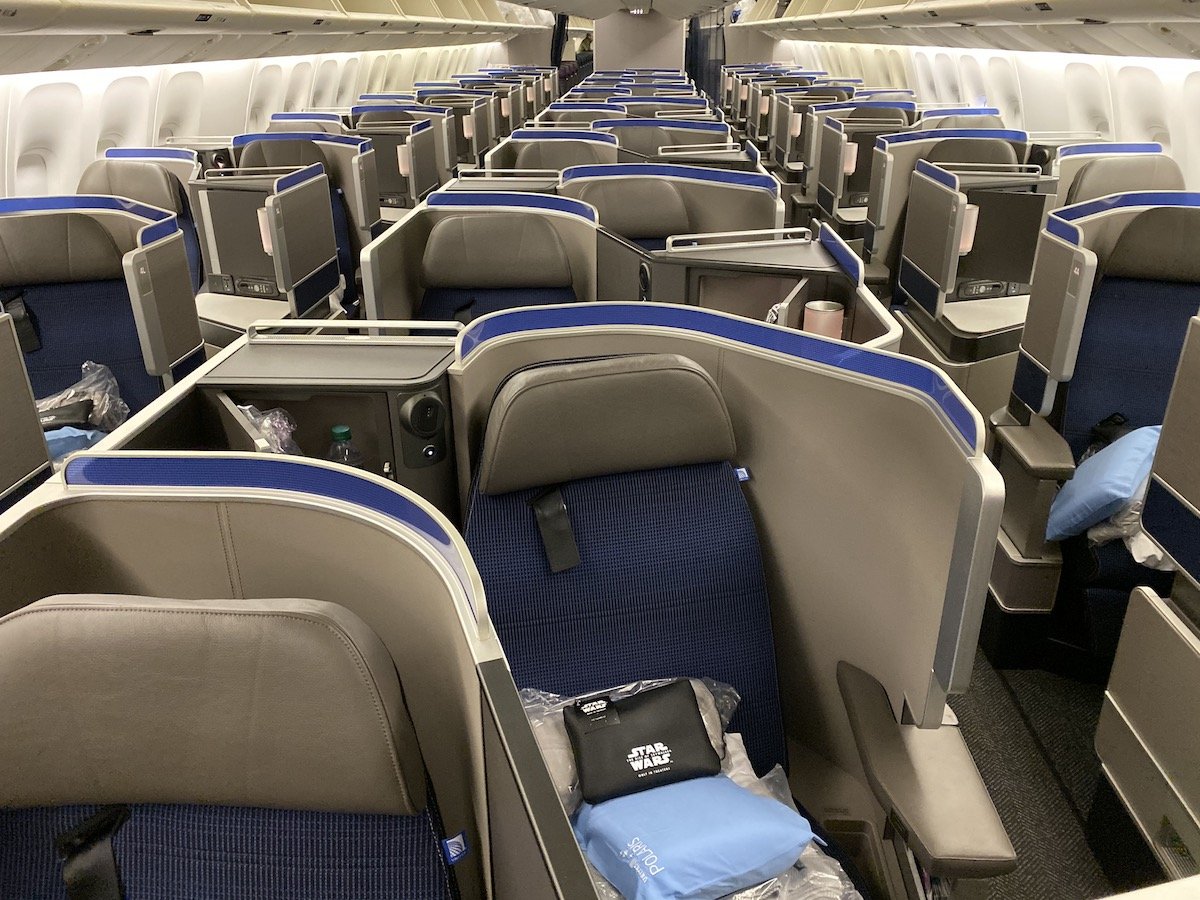 All that being said, I wouldn’t be surprised to see both Delta and United retire at least some of their 757s and 767s early, though definitely not all of them.

I figured American would accelerate the retirement of their 757s and 767s as a way of reducing capacity. The 767s will be retired within a couple of months, while I’m kind of surprised the 757s are sticking around at least partly until after next summer.

Good riddance to the 767. As a flight attendant working those planes, it was like a throwback to 1988, and embarrassing because we were “Always Apologizing,” our acronym for AA.

The picture of the AA A321XLR shows black paint around the cockpit windows. This makes American Airlines look like a dishonest thief. Only robbers and thieves were eye masks. They shouldn't copy Air Canada and do this. Honesty is the best policy, not robbery.