It’s no surprise that airlines have been grounding many of their planes. The major US carriers are literally parking hundreds of planes as demand for air travel has more or less dried up.

The extent of groundings and flight cancellations is basically changing by the day as airlines continue to adapt.

American Airlines has sent over some pictures of their stored aircraft, which really puts the situation into perspective.

American is storing aircraft throughout the system, though primarily at four airports. Here are those airports, along with the type of aircraft being stored at each:

Here are some pictures American has shared of their planes parked in Tulsa, where they currently have about 50 planes parked, and counting: 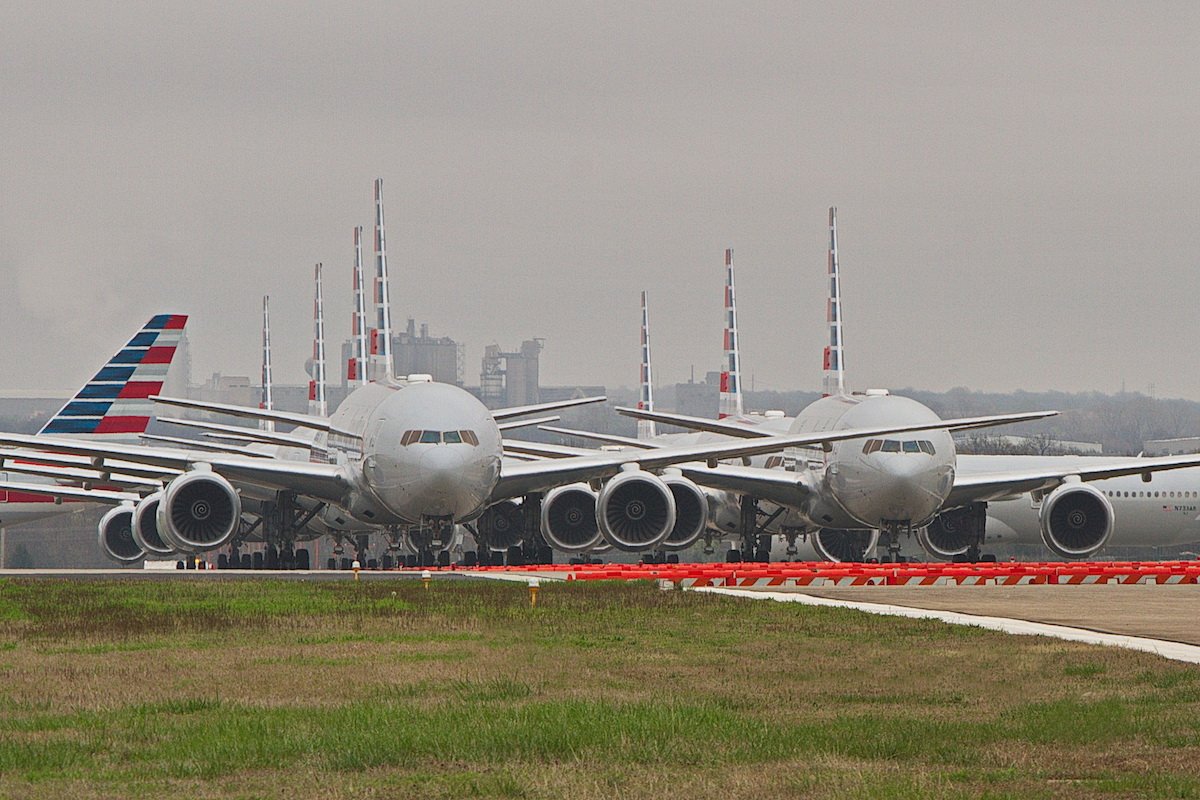 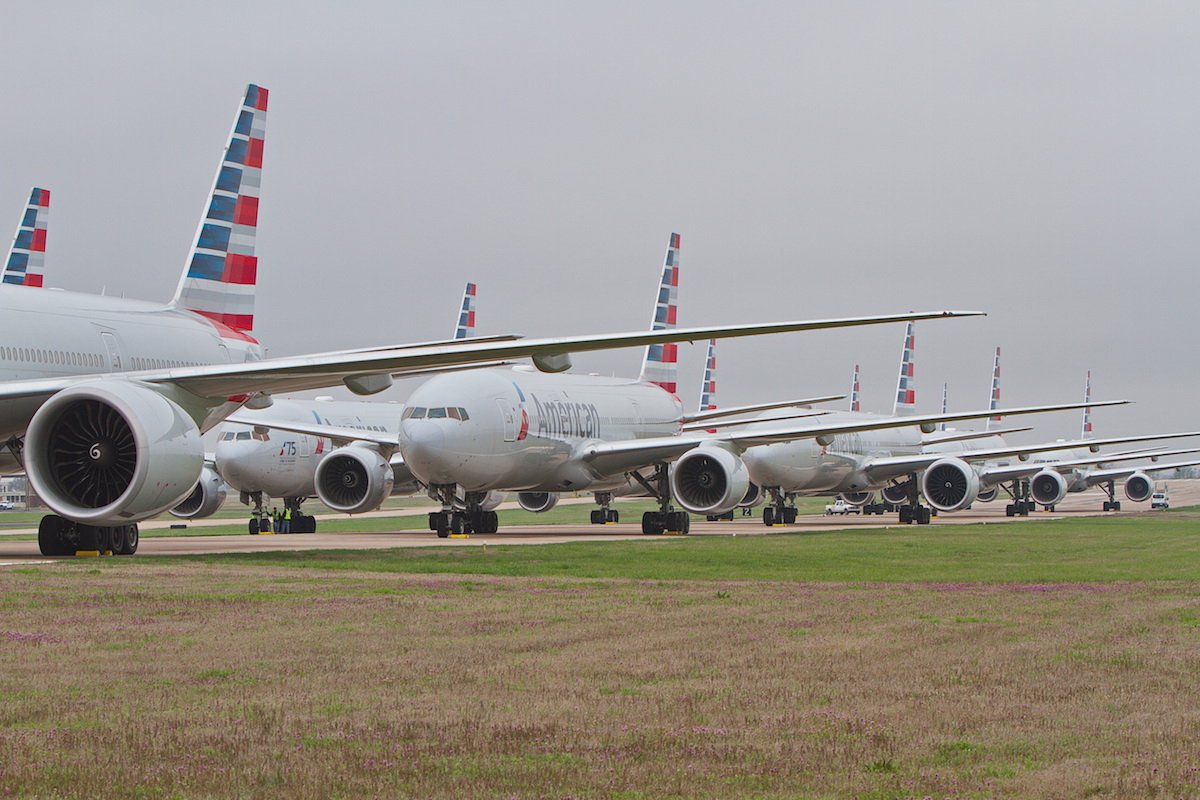 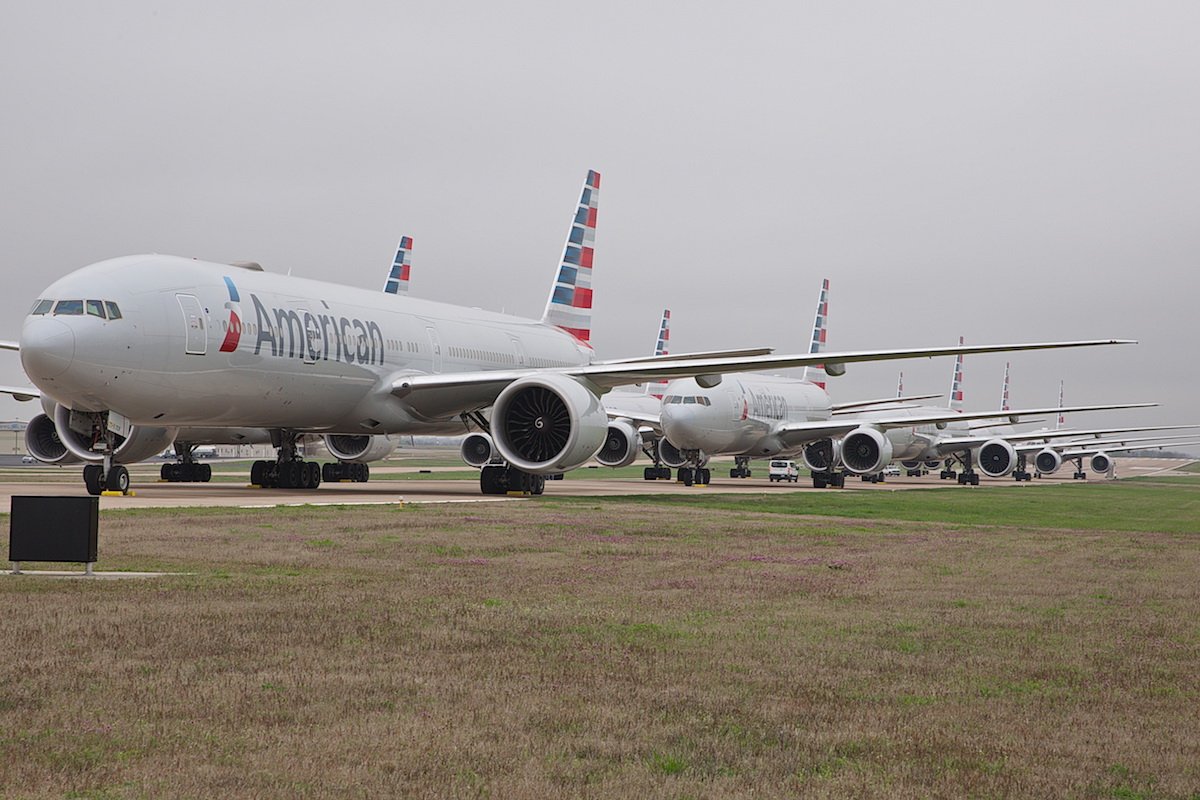 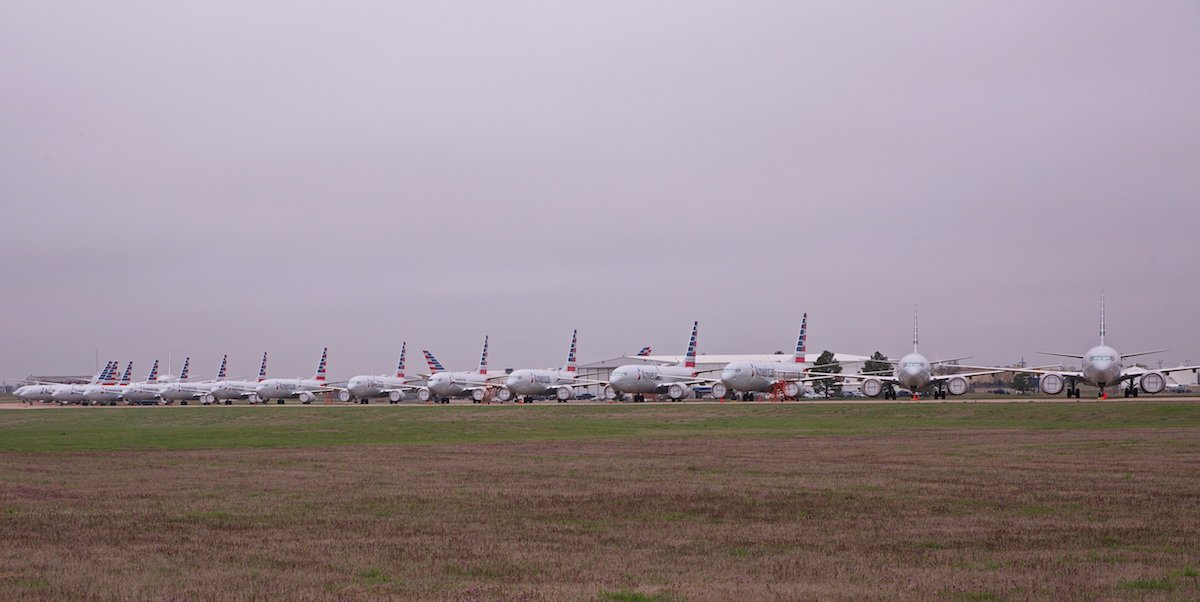 Meanwhile here are some pictures American has shared of their planes parked in Pittsburgh, where they currently have about 20 planes parked, and counting: 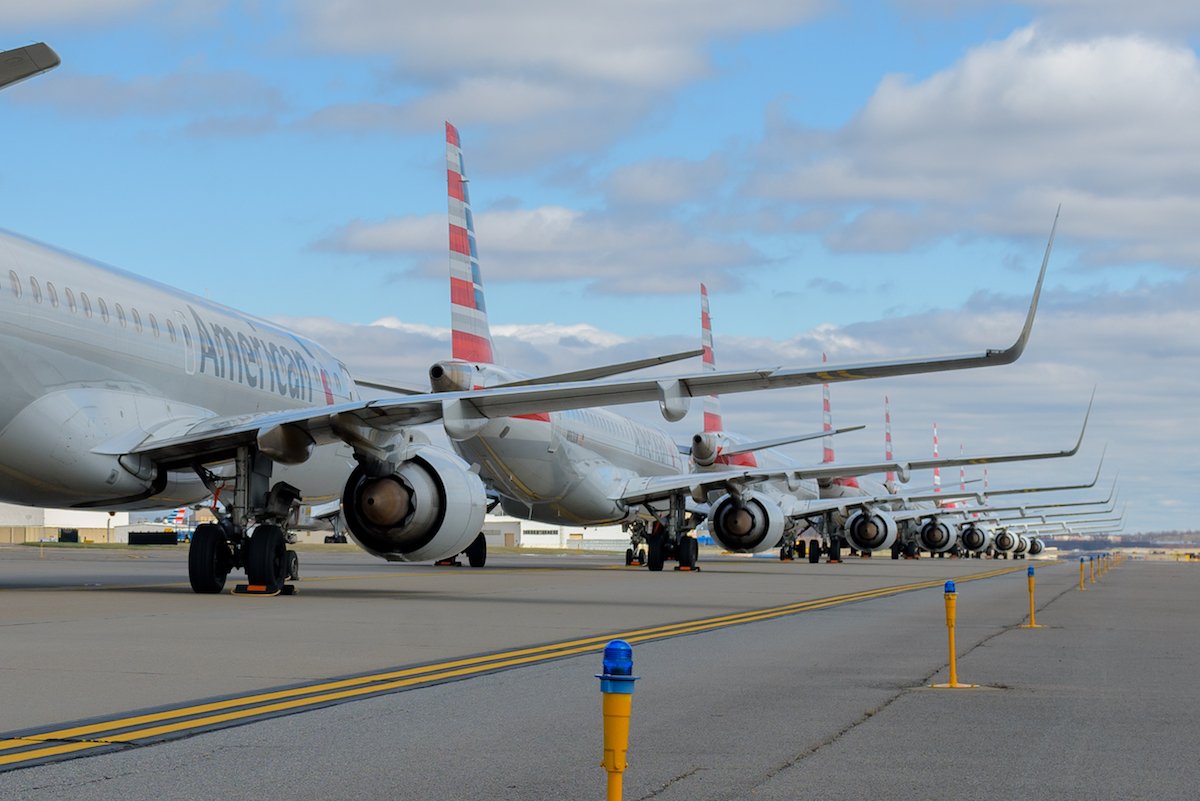 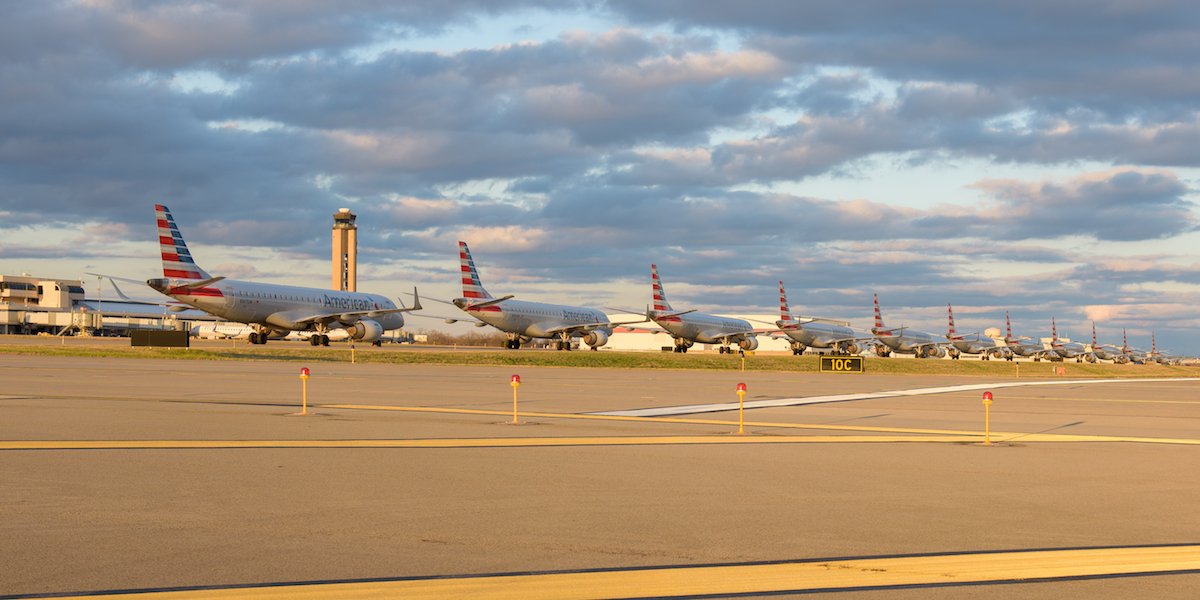 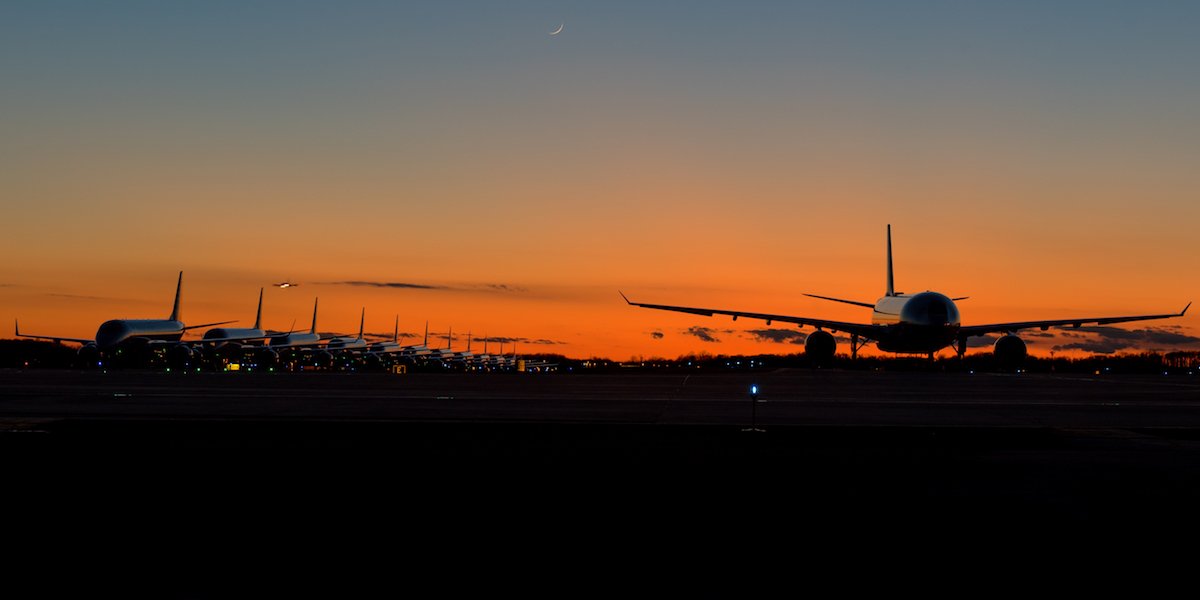 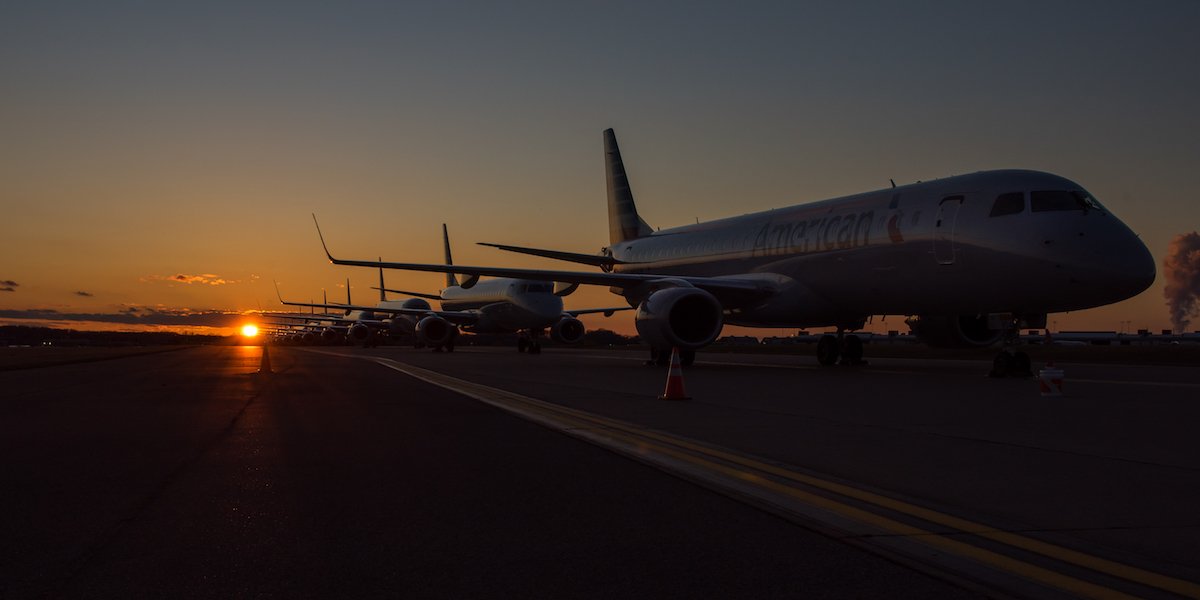 What a sad sight… hopefully the world heals soon, so these planes can get back in the air!

On the plus side, at least the 737 MAXs are less lonely now, maybe?

AA cancelled half of my trip from Hong Kong to Lax and Dallas to Hong Kong but refuses to cancel middle legs hoping that will charge all for no show. Battling for 4K usd, looks like I will need a lawyer here.

American Airlines is the largest airline in the world. You get to be the largest by being the best. I am proud to be a 28 year retiree of this airline. All the thousands of employees that have been laid off because of this virus are in my prayers. I know their fears. You will return. Perhaps not all at once of course. I do not think this is the time for any company to suffer loss because of a country that with held information about this virus and allow people to travel and leave their country as China has done. The loss of lives, jobs, company closings all lay at their doorstep. I pray this is short lived and people follow the guidelines for safety. No one is exempt otherwise. We are all suffering from China's short sitedness. This is not the time for immaturity to think you have been given a party time vacation as some of our younger citizens have thought.

@D3KingAmerican - found the comment hilarious in dark times. Keep it up