American Airlines is continuing its fleet simplification strategy, and the airline is now retiring another aircraft type altogether.

Prior to the coronavirus pandemic, American Airlines operated a fleet of 24 Airbus A330s, including:

In late March American revealed it would retire its entire A330-300 fleet, and the airline is now taking a step further — American Airlines will retire its A330-200 fleet effective immediately.

These planes were previously supposed to be stored for the next couple of years, but will now be retired altogether.

These were all former US Airways planes, as the A330 used to be the backbone of US Airways’ long haul fleet. And they were actually pretty cutting-edge at the time. US Airways was the first airline in the world to introduce reverse herringbone seats, and that happened on the A330s back in 2009. This is a seat that has widely been adopted since. 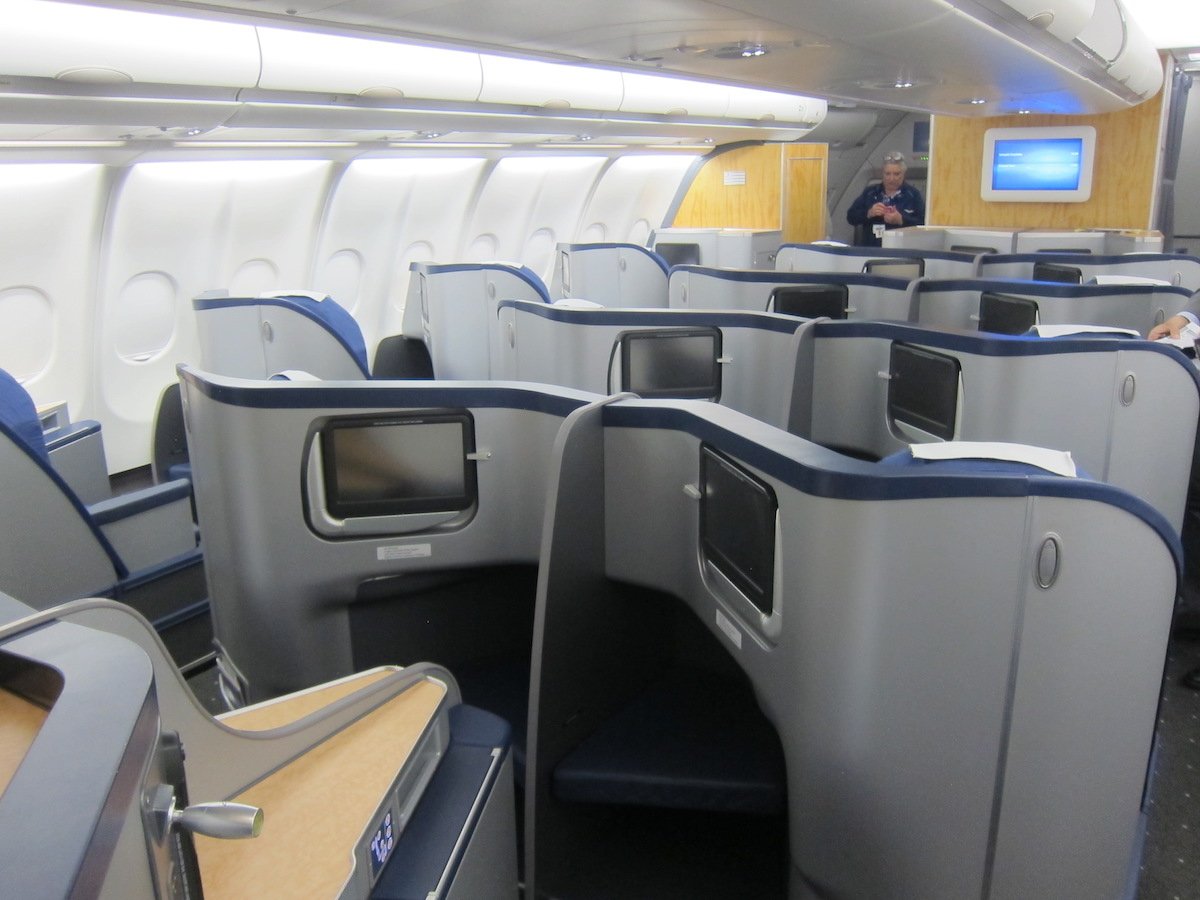 American’s A330 business class (in the US Airways days)

Several months back American Airlines announced it would retire its Boeing 757-200s and Boeing 767-300s, meaning that three long haul aircraft types have now been eliminated.

American has retired all of its 767s

What does American’s long haul fleet look like now?

At this point American Airlines’ long haul fleet consists exclusively of 777s and 787s. The airline has:

On top of that, American has three long haul aircraft types on order:

Only time will tell what happens to American’s delivery schedule for new aircraft, since I imagine the airline is doing everything possible to defer delivery of new planes in order to conserve cash.

This ultimately doesn’t come as much of a surprise, given that it’ll likely be several years before international travel demand has recovered. Not only that, but American has a lot of new aircraft on order, so these planes would have eventually been replaced anyway.

American sure has a simple long haul fleet at this point, consisting exclusively of 777s and 787s. The A321XLR will be a great addition to the fleet, though only time will tell what the delivery schedule ends up looking like for those planes.

Are you surprised to see American retire its A330 fleet?

I can't speak so much for the passenger experience, but from the standpoint of the person with the best seat (Captain), the A330 is an extremely nice airplane to fly. I flew over 36 years at old US/AA and was retired early just like the airplane. The 330 flies as good as she looks and exhibits some of the best handling traits of any airliner I ever flew. Tailwinds my big friend.

@TEX277 ditto! I was new to the game and flying quite a bit on US Air in the years post-911 (2002ish-4ish) and had several cheap tix cert-upgraded to Envoy row 1. At the time that upgrade was probably the best deal/value in the sky. $249 r/t to Europe in one of the few fully flat seats out there.

Small thing, but something I will definitely not miss. This would drive me insane in economy, and is an absolute user interface/design fail. The flight attendant call and the overhead reading light shared the same button on the in flight entertainment system. One side was the light and one side the FA chime. ALL FLIGHT LONG, every 5-10 seconds, someone in economy who was trying to turn on their reading light would hit the FA chime, which was pretty loud. So for 6-8 hours, as you were trying to sleep, it was DING, DING, DING every ten seconds. It would get to where I was just sitting there with my eyes closed anticipating the next ding. Won't miss that.