Update: See here for the latest letter from US airlines to Congress.

Today Delta revealed some drastic measures they’re taking in light of the current situation, including grounding 300 planes, canceling 40% of their flights, and… asking the government for help?!?

How the government may help US airlines

I think Delta’s request for government aid caught a lot of people off guard:

As reported by @SalehaMohsin, the White House is apparently considering providing aid to airlines, and is primarily considering two options.

Ordinarily airline ticket prices include a 7.5% federal excise tax, and the White House is allegedly considering letting airlines keep this tax. It’s not yet known for how long they’d let airlines keep this or quite how big the impact would be.

To give a sense of the scale we’re talking about, Delta’s revenue in 2019 was $47 billion, though not nearly all of that is subjected to the 7.5% tax, as many fees and other types of revenue aren’t subjected to it.

Depending on how long airlines would be allowed to keep the federal excise tax, this could be worth hundreds of millions, or even billions, of dollars.

When I first heard that Delta was seriously considering asking the government for aid I wondered what form that could possibly come in. The options that the White House is considering aren’t unreasonable, in my opinion, given just how dire the situation is.

Being able to keep either the federal excise tax or passenger facility charge would presumably make a huge difference for airlines, depending on the period of time over which they’d be allowed to keep it.

For what it’s worth, the hotel industry is also asking for government aid.

What do you make of the airline aid options that the government is considering?

It’s sad to ser people reacting with their livers in a time like this. Bad as they are, we need airlines functioning. Even if you have to pay for that turkey sandwich or to select a lousy, tight basic economy seat, it’s still better than having no way to fly, not to mention the thousands of employees and the whole community that depend on the travel industry. There is a time to lecture and chastise these companies, but it’s not now. Governments should (and certainly will) help them weather the storm and try to keep this a temporary crisis. Society doesn’t benefits from letting huge, essencial companies going under out of spite, even if that spite is dressed as “principles”

To see the credulity, the lack of questioning, the willingness to obey...I'm losing respect for people.

Smh.....is the situation this bad ??? I can not believe this question is even being asked. The entire travel & entertainment industry has ground to a halt and will remain that way for at least 30 days. Corporations have eliminated all travel. Planes are empty, airports are empty and this thing is going to last for WEEKS. How could this come as a surprise to anyone. Planes were grounded for about a week after 9/11 and most airlines declared bankruptcy as a result. This is expected to last at least 4 times as long if not longer. 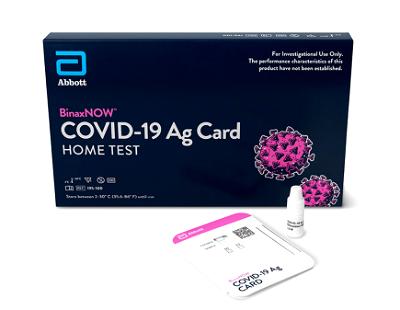 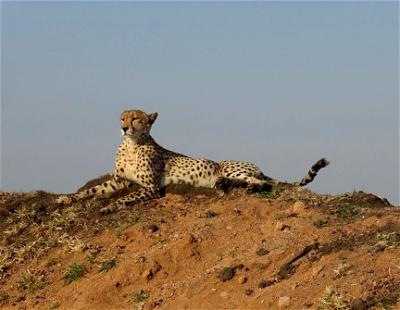 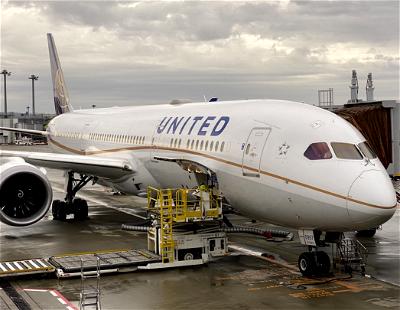