Last week I answered a reader question about collecting miles for a trip between the US and Southeast Asia. As part of that I included a chart giving a general “range” of the miles required by different mileage programs, and there were several requests for charts for other regions as well.

So I thought I’d go through how many miles you need for first class or business class, the flexible points transfer partners, and will try to highlight some of the best redemptions as well.

Probably the most common request for award help I receive is from people wanting to travel to Europe or Asia who have miles spread across multiple programs. Fortunately, many of the airline programs offer one-way awards, so if you can get by without a stopover, booking your trip as two one-ways can open up availability in different alliances, and make awards more approachable given you don’t have to accrue quite as much of a particular currency.

So all of the rates listed are for one-way awards, unless a program doesn’t allow one-ways, or charges the same price for a round trip, and I’ve designated those with an “*” to make it simpler. You can click on the program names below to access the award charts as well.

There are hundreds of flights a day between North America and Europe, so if you’re flexible with your routing or schedule it’s typically not too tough to find award availability, particularly if you’re booking well in advance. 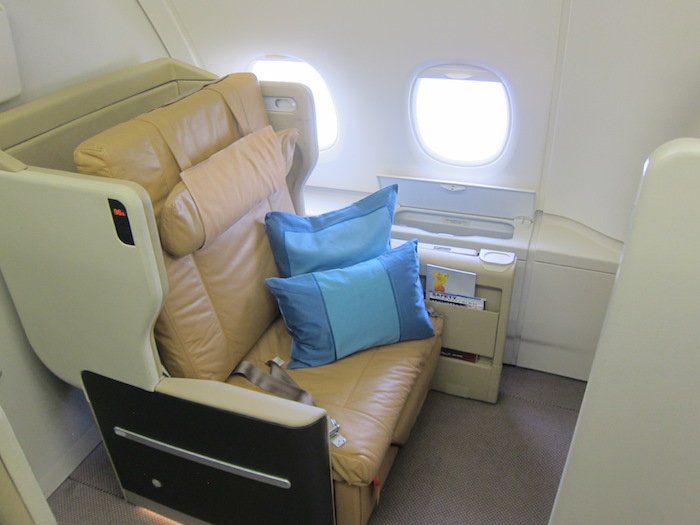 † One note on Alitalia. They changed their award chart for their own flights back in 2012, but have been offering a “promotional” chart that matches their SkyTeam chart since then. That has technically expired, but whether you pay the promo rates or the “correct” rates really depends on the agent you get. 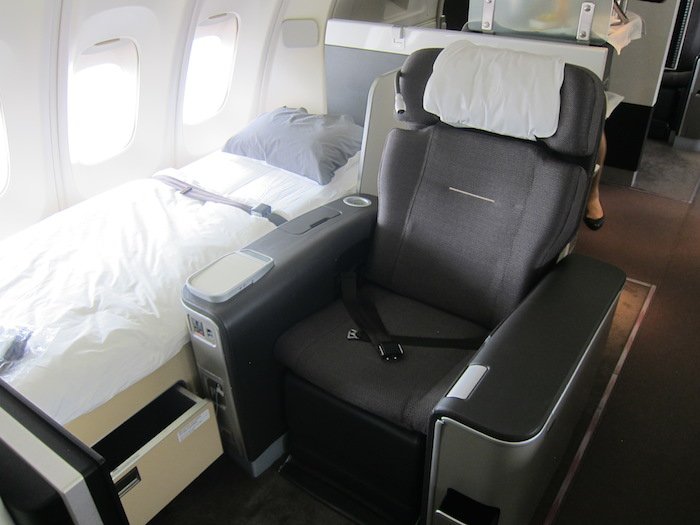 Aeroplan has hands-down the best value for business class travel, particularly if you can redeem miles on carriers that don’t levy fuel surcharges. Even with the fuel surcharges Aeroplan is still my favorite way to redeem for Lufthansa First Class nowadays, given they allow either two stopovers or a stopover and open-jaw on a round trip, and you can always get reimbursed for the fuel surcharges.

Singapore KrisFlyer also has fantastic rates for awards on their own metal. You receive a 15% discount by booking online, which lowers the price of those awards dramatically.

For some reason, every airline seems to divide this region up differently, so there’s not really a way to make a clean and easy chart here. This should give you a general idea, but if you’re planning award travel to South America you probably want to look at the specific award chart for the program you’re interested in so you know which zone your destination country is in. 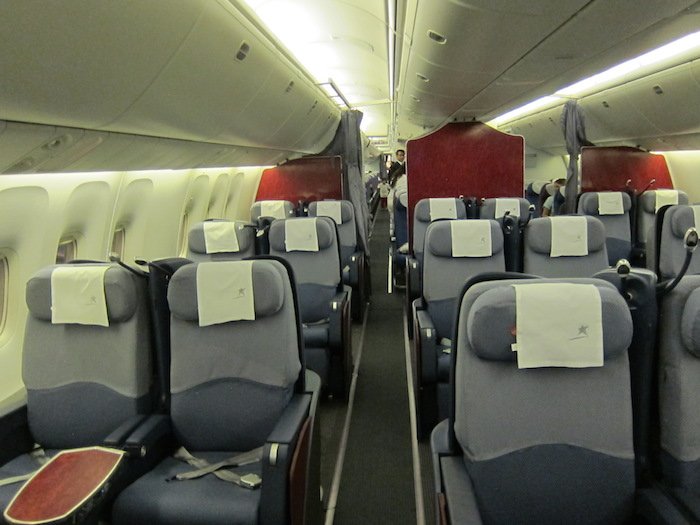 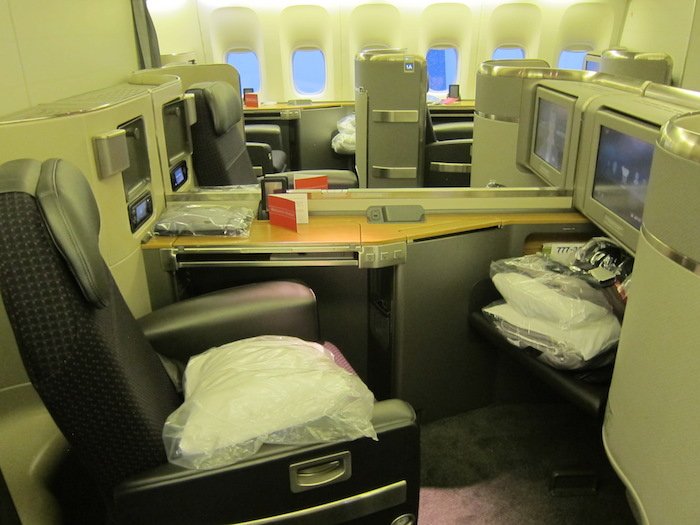 I’m typically a huge advocate for first over business given the low mileage premium for the upgraded product, but the vast majority of the aircraft flying to South America don’t offer a first class to begin with. So it’s probably not worth dealing with the reduced availability and frequencies in this case.

This is another region where there is a wide range of geographical definitions, particularly as many mileage programs seem to have rather arbitrary ways of dividing Africa.

In general, when redeeming miles for travel to India or Africa I like to look at routing through Europe or the Middle East whenever possible. You’ll make some additional connections, but will generally get a better product in exchange.

Business Class to the Middle East, Africa, and Indian Subcontinent 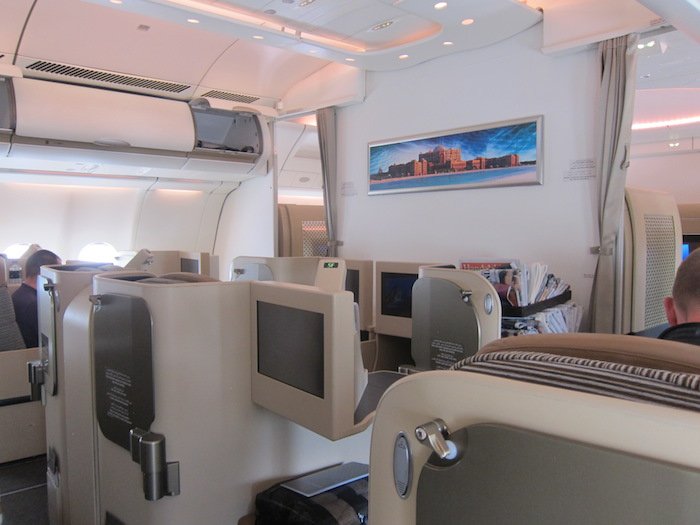 First Class to the Middle East, Africa, and Indian Subcontinent 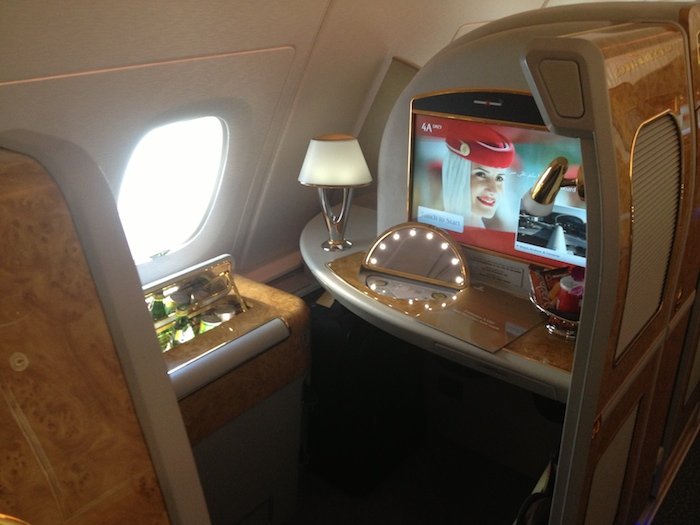 For business class, United offers a great value to these regions. You won’t pay any fuel surcharges, and can have open-jaws and a stopover on a round-trip itinerary. Combined with the sheer numbers of Star Alliance partners, there are possibilities for great redemptions. US Airways is another good option, but watch out for transatlantic flights on British Airways, as the fuel surcharges can add up quickly.

First class is a bit trickier, as there really aren’t many “sweet spots” on the award charts for this region. I do like redeeming American AAdvantage miles here, given they partner with Etihad, Qatar, and Jet Airways. Alaska is also a good choice for awards on Emirates or Cathay Pacific.

I love traveling to Asia, and have probably redeemed more of my own miles to various places in Asia than to anywhere else. Keep in mind many programs will allow you to route from the US to Asia via Europe as well, which can be a great way to maximize your miles. 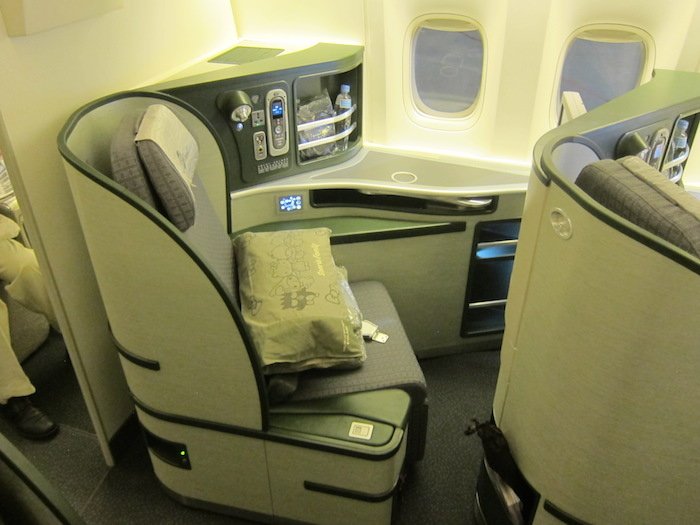 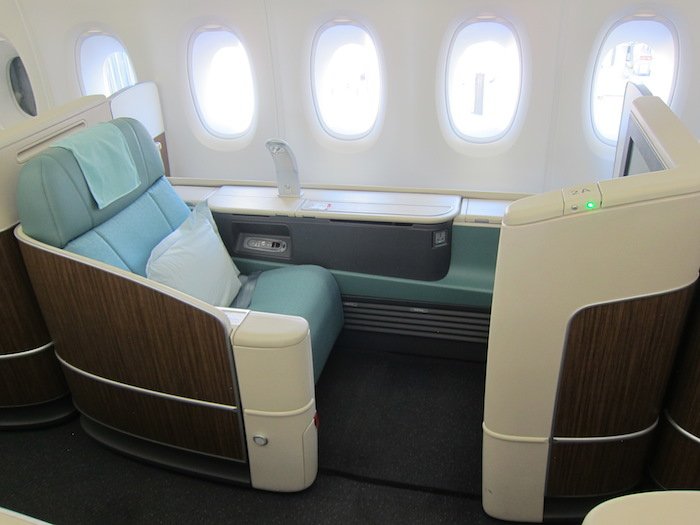 There are so many good business class redemption opportunities here it’s hard to pick a favorite. There is a bit of a balance between things like stopovers and fuel surcharges, but for the most part I think most of the business class prices are pretty reasonable, so it’s hard to go wrong here.

For first class, however, there are some standouts. Korean Air and Singapore Airlines offer fantastic value when booking through their respective programs, particularly as the only way to redeem for first class is through their native mileage programs.

Alaska, American, and US Airways have great rates for first class travel on Cathay Pacific, which is one of my favorite products, and there are pros and cons to each program. American, for example, doesn’t allow stopovers, while domestic connections on an Alaska award can be tricky — particularly if you don’t live in a city served by Alaska. And US Airways is US Airways. ;p

Award travel to the South Pacific is complicated — there isn’t a ton of capacity compared to other regions, and availability is generally poor on the few direct routes between North America and Australia. Given that, my favorite programs are the ones that allow you to route via Asia, as that expands options dramatically and gives you access to better products as well. 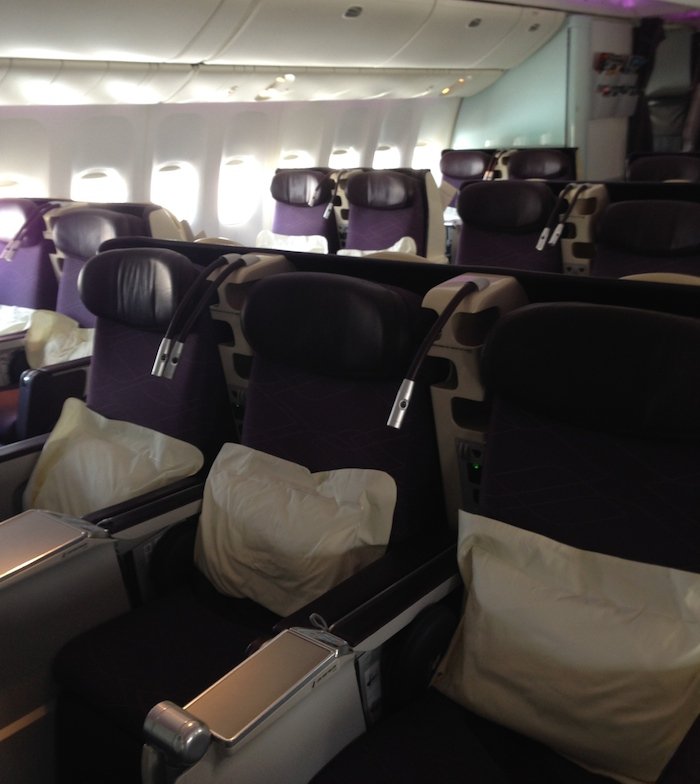 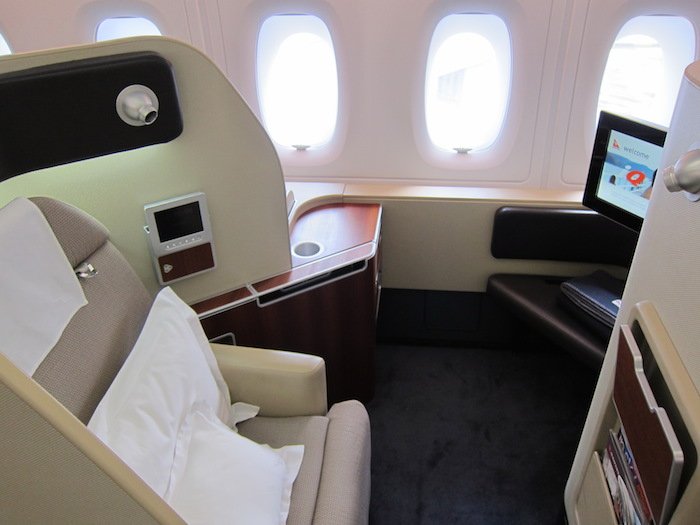 For first class, Alaska and US Airways have great charts for travel on Cathay Pacific. Singapore and Korean have good rates for travel on their own metal as well, so that’s another good option.

Obviously award availability is going to be the determining factor in many cases, but hopefully this gives you a general idea of how many miles you’ll need as you’re building up your balances.

@ Lucky - super useful chart, thank you! Quick idea -- what about an FAQ-type of section to ease amount of type you have to respond to emails/Ask Lucky? I am sure you could hire someone to go through Ask Lucky section (perhaps last year or so), come up with frequent Q&As and then the only thing left for you would be to review it.

@ Christian -- That's the one-way cost, not the roundtrip (though you have to book a roundtrip if flying partners, so it's 240K roundtrip). You could fly Saudia.

Ben, I never got a response for my earlier question. If you just either don't know or don't have the time to research it, that's ok, but I'd love to know how to use the Korean 120K round trip in first to India award. even without a solid answer, this is a great piece of work. Thanks again. 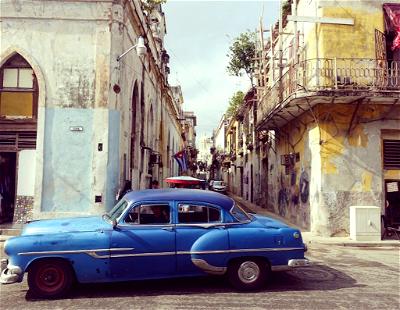 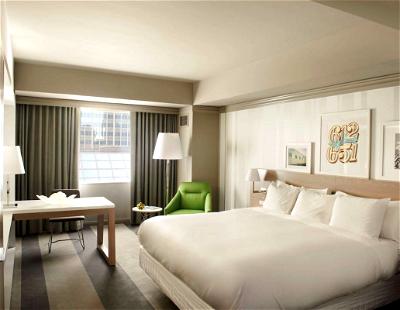