I’ve written extensively about the Korean Air nut rage incident, which happened last December on a Korean Air A380 flight from New York JFK to Seoul Incheon. During this incident, a Korean Air executive demanded the plane be turned around because she wasn’t pleased with the way she was served macadamia nuts. 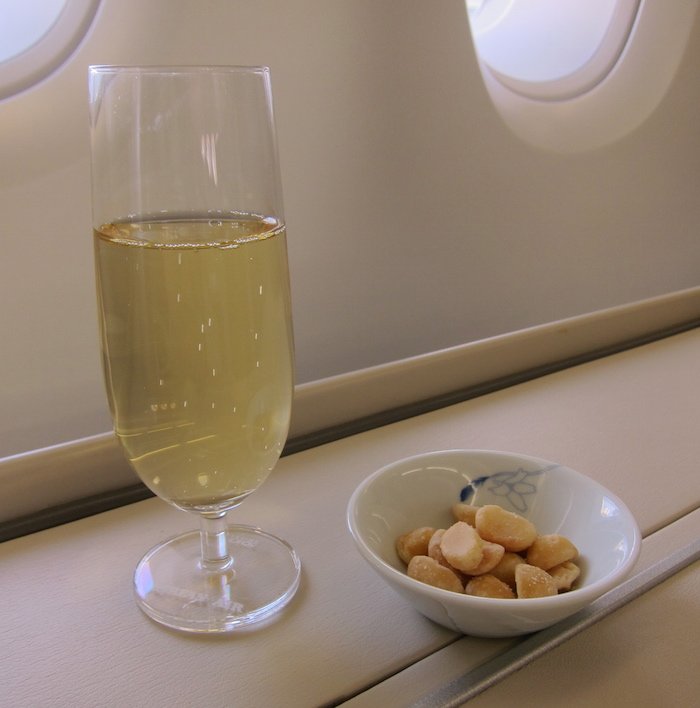 For those of you not familiar with the saga, see my previous posts on the subject:

Anyway, this case has taken on a life of its own beyond the airline industry, given that it really gets at the class struggle between the Korean middle class and the ruling families in the country. I figured nothing would ever come of it, though Heather Cho has been in court, and last we heard she could face up to 15 years in prison.

Well, the judge has now ruled, and Heather Cho has been sentenced to one year in jail.

Heather Cho, also known as Hyun-ah, was jailed for one year, avoiding a possible maximum sentence of 10 years.

Cho, who was a vice-president with the airline, was found guilty of obstructing aviation safety.

Here’s what the judge had to say:

“This is a case where human dignity was trampled upon,” Judge Oh Sung-woo said on Thursday.

Cho had treated the flight “as if it was her own private plane”, Judge Oh added. “It is doubtful that the way the nuts were served was so wrong.”

The judge said Cho has failed to show enough remorse even after she submitted letters to the court apologising for the incident.

And here’s what her defense team had to say:

In court, Cho wept as she read a letter of contrition, a contrition the judge said he didn’t accept was genuine.

Prosecutors had asked for a sentence of three years in prison on charges of breaking aviation law, assault and interfering in an investigation.

Witnesses testified during the trial that Cho struck a crewmember with the service manual.

Her defence team argued that aviation safety had not been violated as the plane was still being pushed by a truck away from the gate.

However, the judge rejected that argument saying the plane was classed as “in flight” and she interfered, correspondents say.

I’m not going to lie, I feel kind of bad for her. Don’t get me wrong, she clearly deserved this, but at the same time I can’t help but feel like the way she acted was simply a result of her upbringing. Then again, that’s the case for most people that act poorly.

What do you think — is a year in jail a fair sentence for Heather Cho? 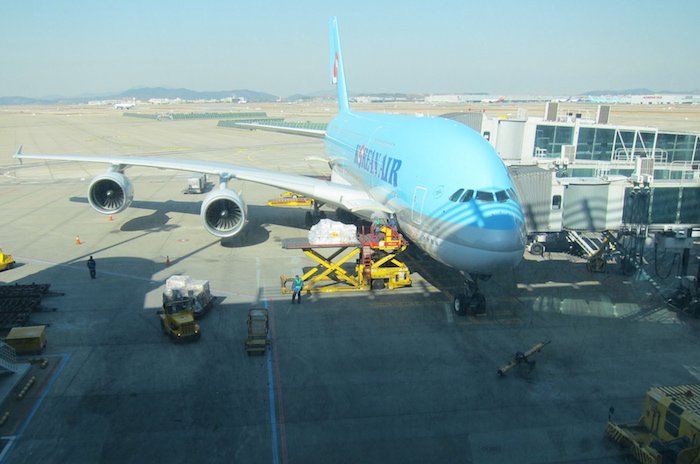 Just like peanuts in dive bars... the nut lady is now free... #BBCreporting

I am a former Aircraft despatch officer (not from Korea ) It is reported that a South Korean court has found a former Korean Air executive guilty of violating aviation safety law and jailed her for one year. The court in Seoul ruled on Thursday that Cho Hyun-ah,was guilty of breaking the aviation law by forcing a flight to change its route. Technically the aircraft in question was shown connected to a vehicle (Tug ) during pushback and not under its own power so the B747 was officially under the control of the ground handlers and not the Captain of the aircraft The aircraft could not have taxied or flown by itself until the aircraft was physically disconnected from the tug and the Captain notified and returned to the ground crew an affirmative action. Irrespective of her actions on board (which i do not condone )the court ruling is inconsistent with industry regulations of who is in control of the aircraft and so the ruling should be dismissed under the air navigation safe act. This would be worth while following up or at least clarify the law.

She didn't learn her lesson. Chae bols don't need to learn their lesson. These situations just make them smarter about it the next time. All this is a publicity stunt too. They probably negotiated on the back end with the judge in advance since that's what power, money and connections provide. That's why she's only getting a year. And she probably won't even get through her full 1 year in jail. They have to make sure the punishment appears harsh and then follow up with some event in the future that makes her look good to show that she has transformed into a better person, which ultimately helps her family image. Having the judge hesitate just makes the public system look like they're doing their job right so people can try to gain trust in the system. What's awesome is that her punishment is a sign that the people's voice as a society is getting stronger in Korea. You would never see this happen 20 years ago. But for REAL change to happen and someone to actually have justice served... I doubt I'll see that during my lifetime for Korea for a chaebol. And the sentence and treatment would be totally different if she were a man... but at least this is all a step in the right direction IMO. 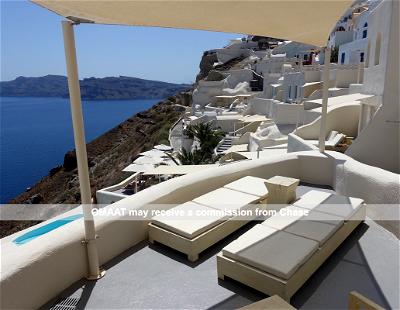