Etihad Airways has just reported their 2018 results, and… they’re really, really bad. The press release about these results is titled “Etihad Airways Improves Core Performance in 2018 a Transformation Continues.” Well, that’s one way to look at it.

Etihad began a five year transformation plan in 2017, when they cut off some of the airlines they had invested in that they realized they’d never be able to turn around. It seems the government of Abu Dhabi was no longer happy just flushing money down the drain, and actually wanted to make a more sustainable airline.

A couple of years ago Etihad stopped pouring money into Alitalia

So as much as their 2018 results are horrible, in fairness, they are significantly better than their 2017 results. Etihad says they’ve improved their core operating performance despite “challenging market conditions and effects of an increase in fuel prices.” 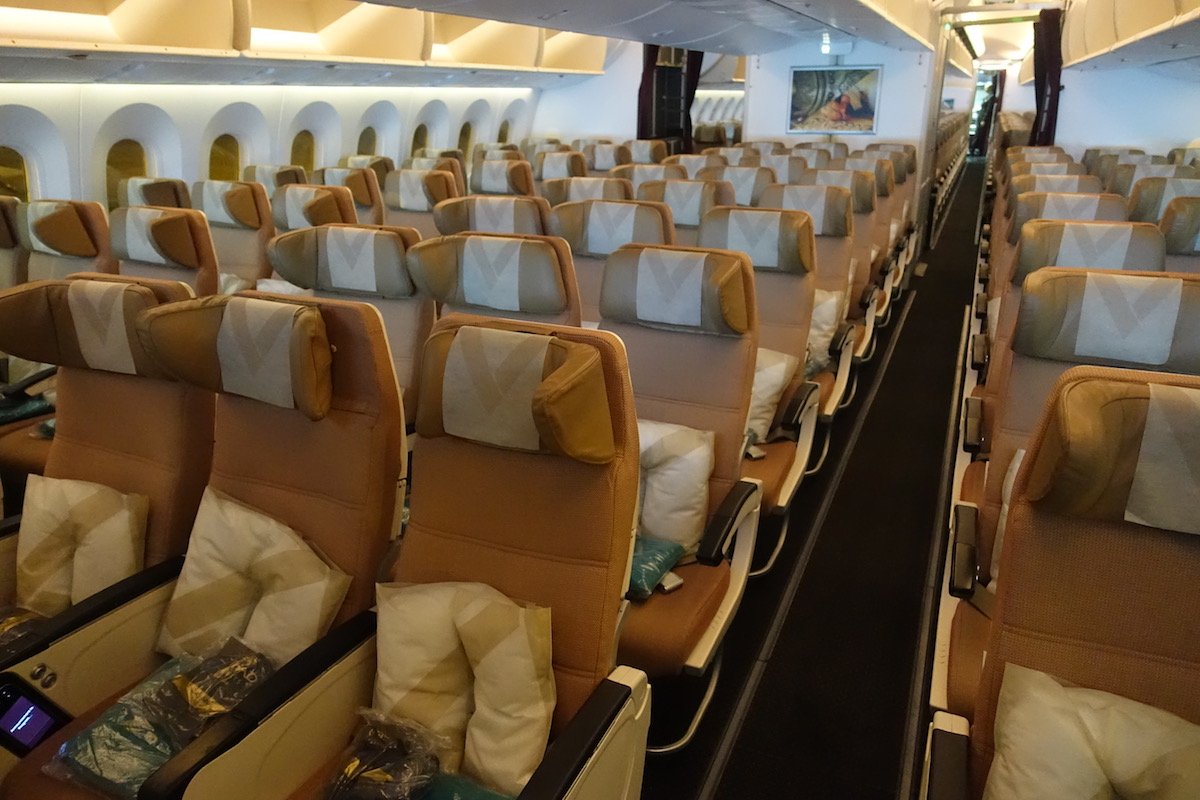 “In 2018, we continued to forge ahead with our transformation journey by streamlining our cost base, improving our cash-flow and strengthening our balance sheet.

Our transformation is instilling a renewed sense of confidence in our customers, our partners and our people. As a major enabler of commerce and tourism to and from Abu Dhabi, we are intrinsically linked to the continued success of the emirate.”

A few other interesting things to note about 2018: 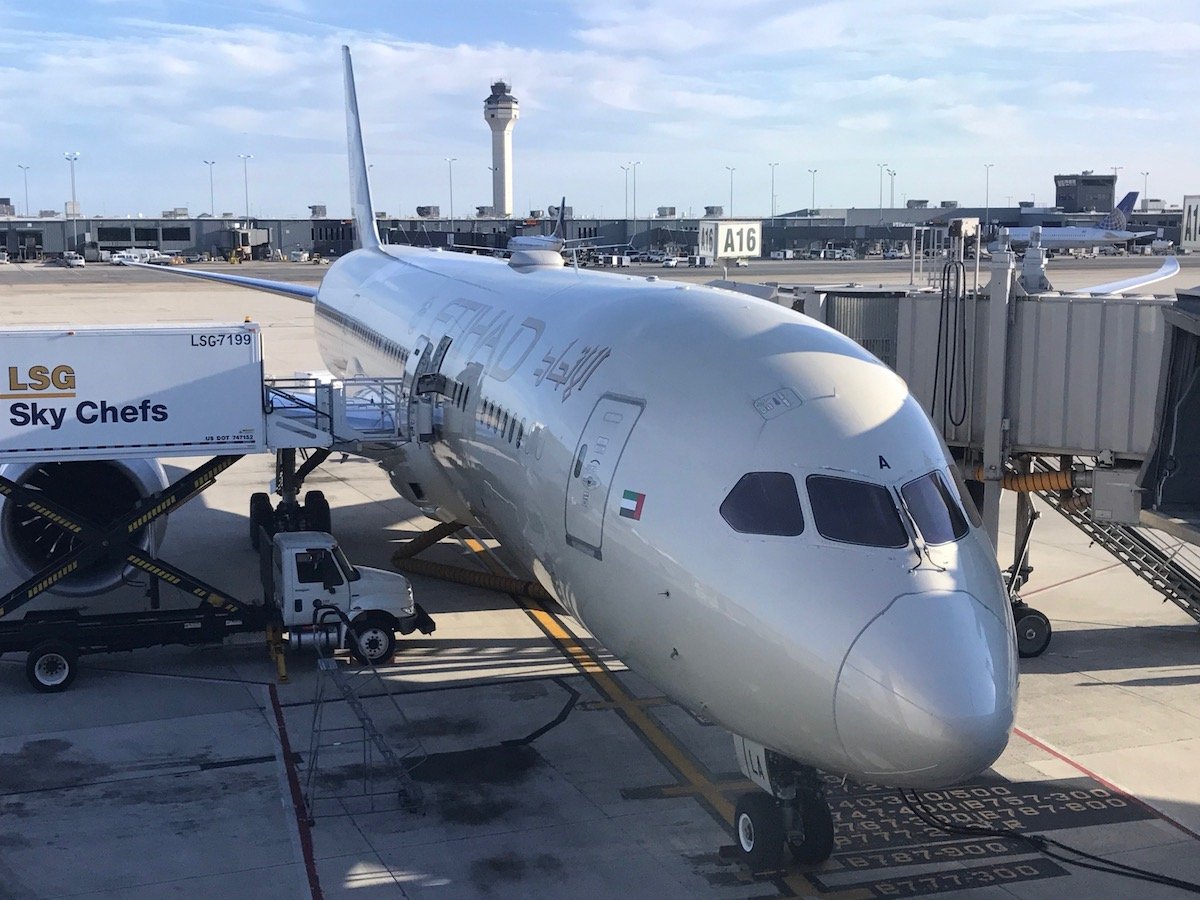 The most concerning thing is at this point they can’t blame the losses on airberlin, Alitalia, etc. They’ve divested from many of these failed airlines. They’ve also done a huge amount of cost cutting in 2018, and passengers have noticed.

The airline has 111 planes, so if you take their losses and divide them by the number of planes, each plane in their fleet loses the airline an average of $32,000 per day. Let me note that I realize this is a completely oversimplified (and actually worthless) metric, though I think it at least helps demonstrate the scale of their losses. 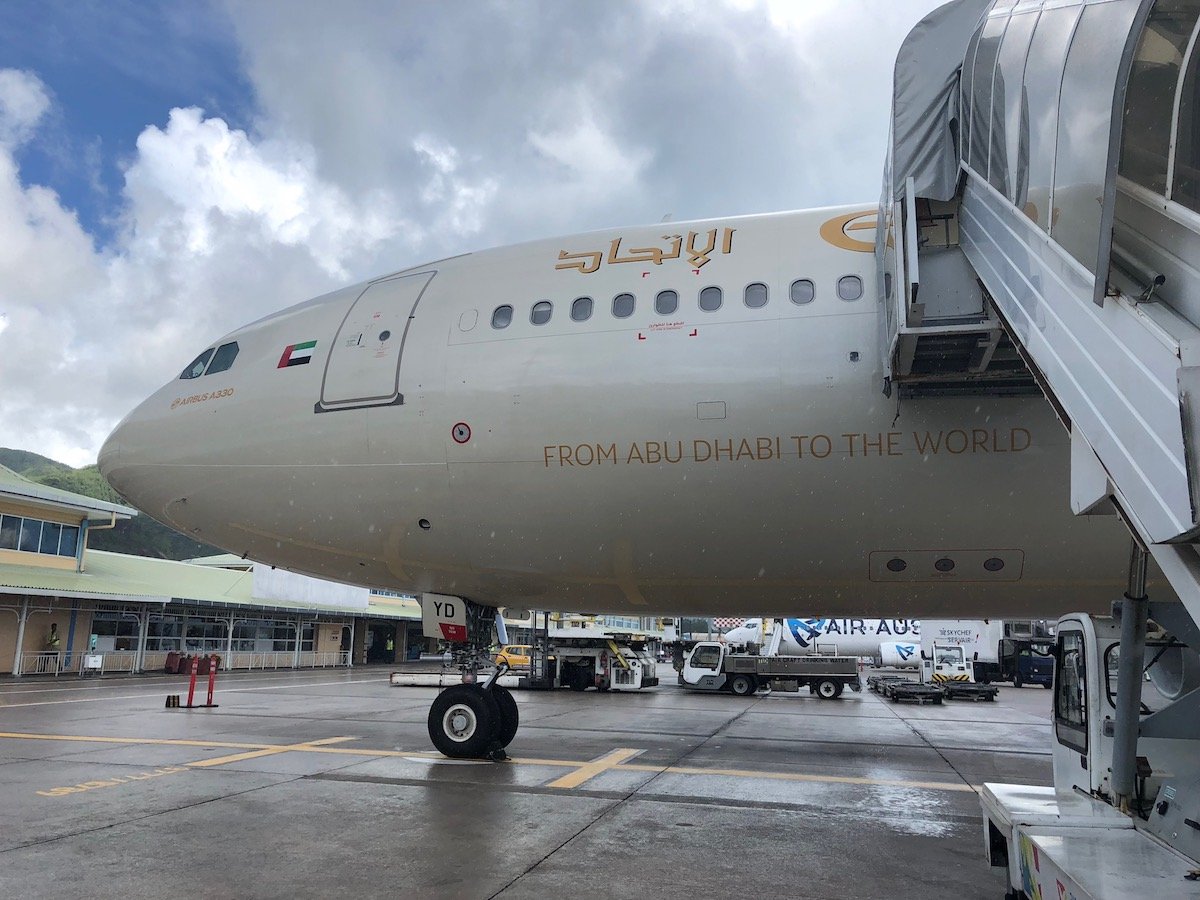 We know that Etihad is undoing their growth planes from the past by canceling aircraft orders, but at this point I question how much more they can do to really turn around their results.

Love the comparison of the ME3 vs the US3 on cost structures although they belong in two altogether different spaces. The US3 survive due to a large domestic market, supported by the poor alternative modes of transit been major cities in part due to heavy lobbying by the US3 on ensuring states are not incentivized to invest in things like super fast rail connectivity. That could be considered an indirect subsidy by many.

I flown with Emirates & Qatar multiple times - but Etihad has always been on my to-do-list. Year after year I feel this weird pressure increasing... that I need to get onboard before company goes down, before ME3 becomes ME2. It may not be imminent, but I'd say its a strange way to choose your flight: experience it before company goes to bankruptcy :D

Ditto Ditto Ditto, ChrisC: perhaps if they stopped sponsoring football and other sporting clubs and venues they would have have reduced the loses. Do any of these sponsorships ever lead to increased passenger flows? Are their ex-Man flights packed with Man City supporters? I certainly won’t fly with an airline because they happened to have sponsored something. I want to fly with them because of destinations, service offered and price. 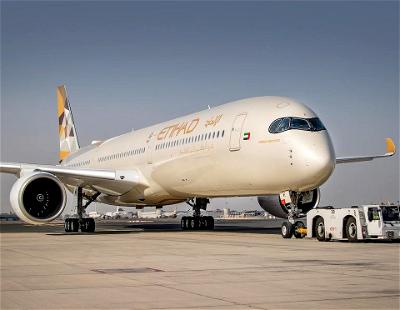 22
Which Routes Feature The Etihad Airways A350? 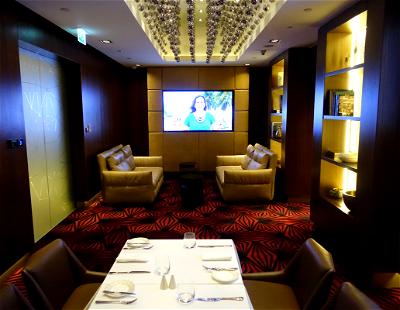 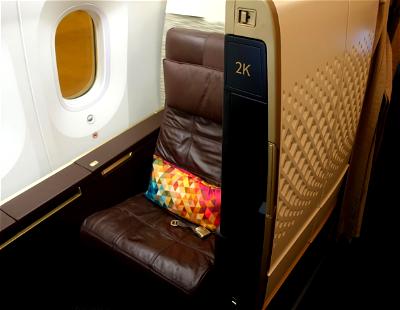