Etihad has just announced their 2019 financial results, which the airline seems quite proud of — Etihad lost “just” $870 million, bringing cumulative losses over the past four years to over $5.6 billion.

To look at some other key metrics:

As far as operational highlights go:

“Operating costs were reduced significantly last year and both yields and load factors were increased despite passenger revenues being down due to network optimisation. An improvement to the cost base significantly offset the cost pressures faced by the business, giving us headroom to invest in the guest experience, technology and innovation, and our major sustainability initiatives.

There’s still some way to go but progress made in 2019, and cumulatively since 2017, has instilled in us a renewed vigour and determination to push ahead and implement the changes needed to continue this positive trajectory.”

My take on Etihad’s losses

Oh, Etihad. I mean, an $870 million loss is better than a $1.95 billion loss. But let’s also keep in mind that in previous years much of the losses came from Etihad’s poor investments, including in airberlin, Alitalia, and Jet Airways.

At this point Etihad isn’t wasting as much money on silly investments, but rather is focusing on their core business.

An $870 million loss on $5.6 billion of revenue is still massive. That’s especially true when you consider that this is well into the transformation process, and this loss comes as the airline has allegedly cut direct operating costs by $650 million year over year.

Some metrics are mildly positive, like a 2% increase in load factor and a 1% increase in yield. But when you consider that these results come after the airline has cut all kinds of unprofitable routes, has cost cut their experience and added ancillary revenue, and has optimized their fleet, it doesn’t seem as promising.

Etihad is now well into their five year transformation plan, and I really wonder how they plan on improving performance from here. What’s left for Etihad to optimize at this point?

@BJ said: Additionally, do you know if I’ll be able to access the AUH 1st class lounge if I’m connecting on Sri Lanka flight (it’s a codeshare w/ Etihad though) in business (highest class on the connecting flight to CMB)? Since it was a EY flight in biz (and there was no first class) I’d be allowed in right? Watch out for the famous Etihad blank stare, and plan to be refused.

The best way to understand Etihad is first to comprehend that the oil rich sheiks of staid, boring old Abu Dhabi were jealous at the meteoric rise of the airline set up by their oil poor but showy neighbours down the road in Dubai. When it comes to willy waving in this part of the world, no expense is spared. The sad truth is that there simply isn’t room for two different mega hub airlines in the UAE. Hence why after such eye watering losses, even money-no-object Abu Dhabi is on the retreat. The logical way forward would be one state airline operating out of a hub like DWC (although it’s a bit far out from Abu Dhabi) and maybe regional flights out of DXB and AUH. Unfortunately this will involve loss of face, so expect many more billions to be spent before that happens...

Is it just me or has AA pulled all Etihad inventory for miles bookings? There used to be decent availability until a few days ago but as I looked today and it seems to be all gone. Anyone else noticing this? 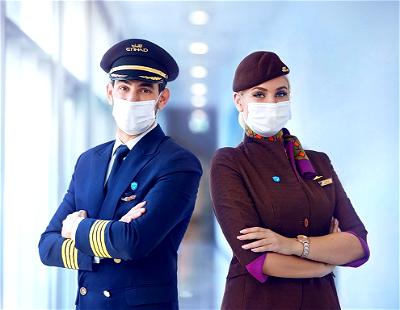 25
Etihad’s Former CEO Has No Regrets (But Probably Should) 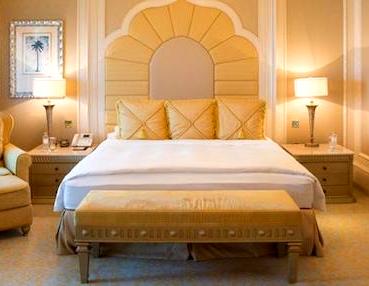