Etihad has been struggling financially for quite a while, and is undergoing a restructuring, as we see them try to increase revenue and cut costs.

In addition to cutting off or reducing support for many of their unprofitable airline investments (airberlin, Alitalia, Air Serbia, Air Seychelles, etc.), the airline has been trying to cut costs for their own operations as well.

While some cost cutting directly impacts the passenger experience, perhaps Etihad’s biggest issue is just how many planes they have on order. At some point Etihad wanted to be huge, while now they’ve decided they want to take more of a boutique approach, and transport people primarily to & from Abu Dhabi, rather than connecting people globally.

As of now Etihad has 112 planes in their fleet, and they’ve had a staggering 156 planes on order. These orders include:

For nearly a year now there have been rumors that Etihad would be canceling many of these plane orders, given that there’s no way they have a need for all of these planes with their new plans.

It looks like we now know what their plans are.

Reuters is reporting that Etihad has hugely slashed their widebody plane orders. It looks like over the coming years:

Interestingly Etihad isn’t flat out publicly canceling plane orders here. Instead they’ve reached agreements with Airbus and Boeing where they don’t have to make the cancelation numbers public for now.

Etihad has said in a statement that the “balance of the remaining orders will be defined at a later time through rescheduling, restructuring or reduction.”

So, what potential cancelations are we looking at here (which represents their initial order minus the number of planes they’ve committed to taking delivery of)?

At the moment we’re looking at Etihad potentially canceling 76 widebody plane orders, and that doesn’t even include a reduction in their 787 orders.

The only thing that has officially been confirmed by Airbus is that the 42 A350-900 orders have been canceled, and the number of A350-1000 orders has been reduced from 22 to 20. Of course I think it’s safe to assume that most of those A350-1000 orders will still be canceled, given that they’ve only committed to taking five of them.

This update doesn’t come as a huge surprise. Up until now Etihad’s order for 150+ additional aircraft simply didn’t match their updated business model, so we’ve been waiting for this reduction.

It sounds like at a minimum Etihad is canceling 76 widebody aircraft order, with the potential for even more orders to be canceled.

It is interesting how they’re being private about these cancelations.

Are you surprised to see Etihad cancel this many plane orders?

it's just painful to see them deteriorate like this. etihad had a nice run but they are just too redundant and the UAE needs to merge them to Emirates and use the money on a high-speed rail network connecting dubai and abu dhabi. it's already just a two hour drive between the two cities

"It is interesting how they’re being private about these cancelations." It's not interesting, it is business as usual for the Khaliji region. The businesses are about the splashy news headlines and the bling. While failure is a normal part of business, you will seldom hear about it in the Gulf newspapers since they are controlled by their respective governments.

Honestly I don't think this will be a huge deal for Airbus. I am sure they have plenty of customers for these aircraft and it allows them to move some carriers to a quicker schedule for delivery. As well, they can now use this to perhaps push a few more airlines for a new order with the idea of faster delivery than Boeing might be able to provide. I anticipate this will even out quickly. 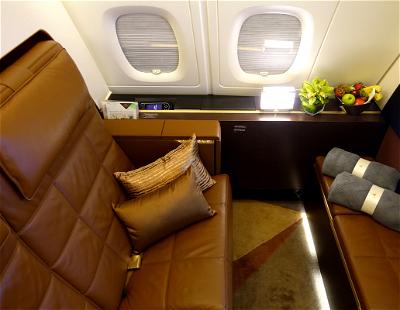 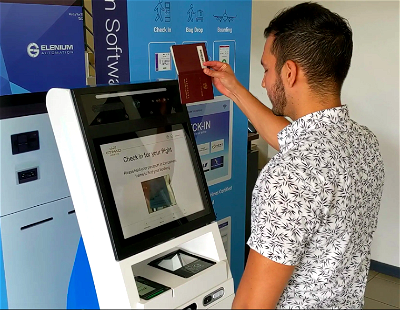 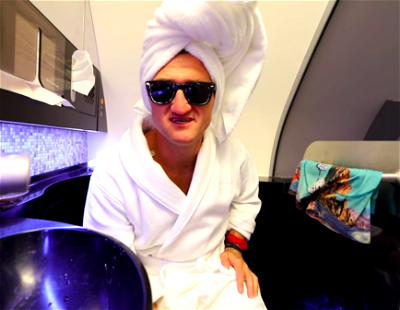