As I explained earlier, I had quite an exciting day of flying on Sunday, as I missed my flight from Dallas to Beijing and was instead routed via London Heathrow, flying American connecting to British Airways.

I’ve reviewed British Airways’ Concorde Room several times before. While it’s one of the more highly regarded and well known lounges, personally I find it to be underwhelming: 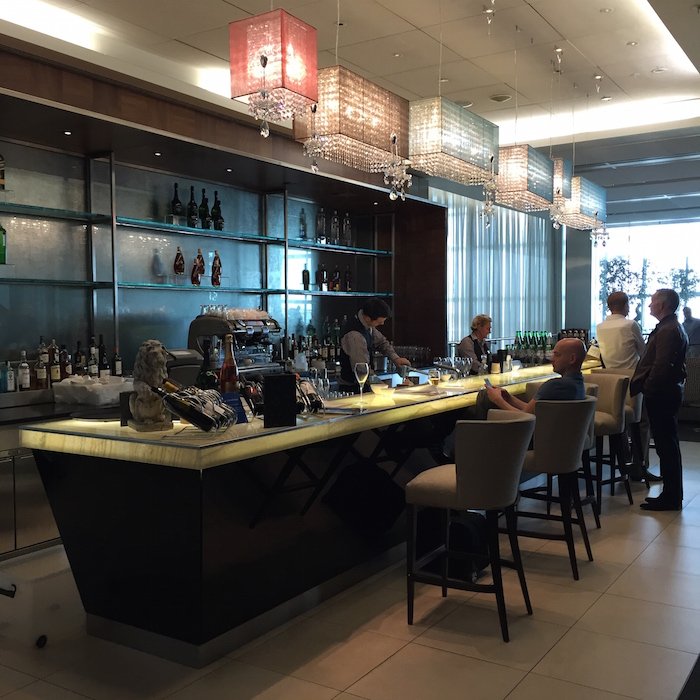 In fairness, the lounge has excellent champagne, as they serve Grand Siecle, which is the same champagne British Airways serves aboard in first class. So that is one huge thing the lounge had going in its favor.

I had an especially long layover at Heathrow yesterday, so attempted to request a cabana. There was about a four hour wait for a cabana, though as I said above, they can be requested in advance for extended periods of time when traveling in first class. So I was only able to reserve one from 2PM until 4PM, which was the tail end of my layover. For what it’s worth, the Concorde Room has three cabanas.

When I think “cabana” I immediately think of Cathay Pacific’s excellent shower rooms in “The Wing,” which are stunning. 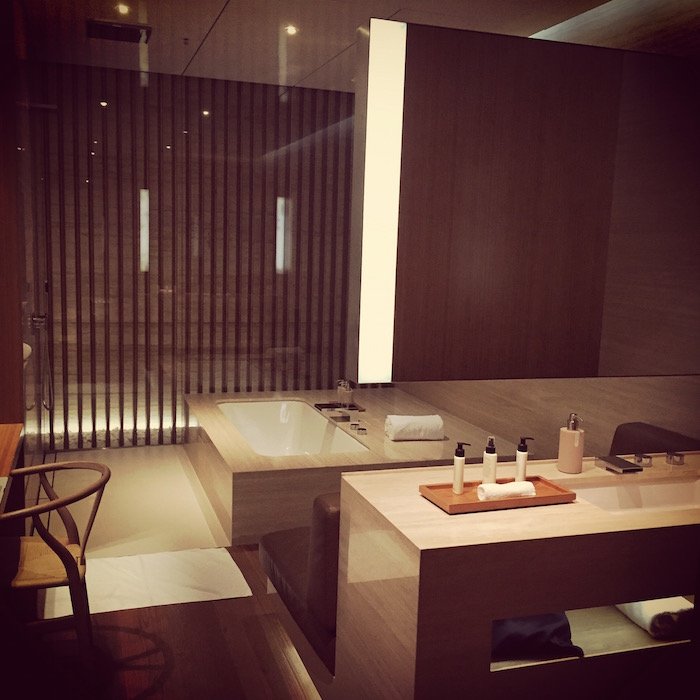 Here’s what a British Airways’ Concorde Room cabana looks like: 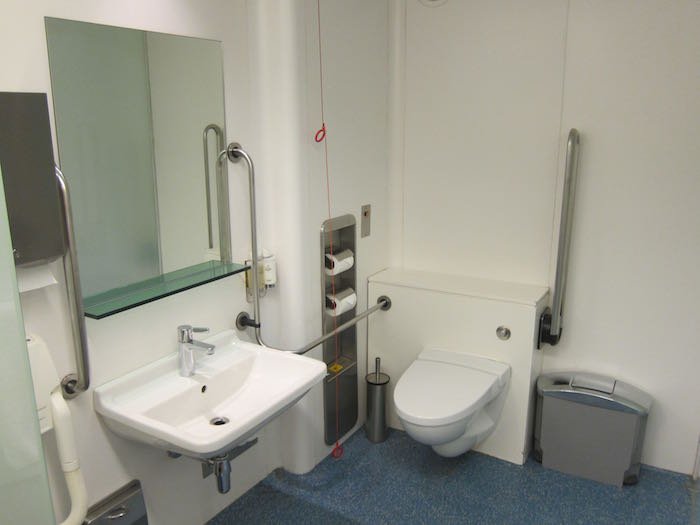 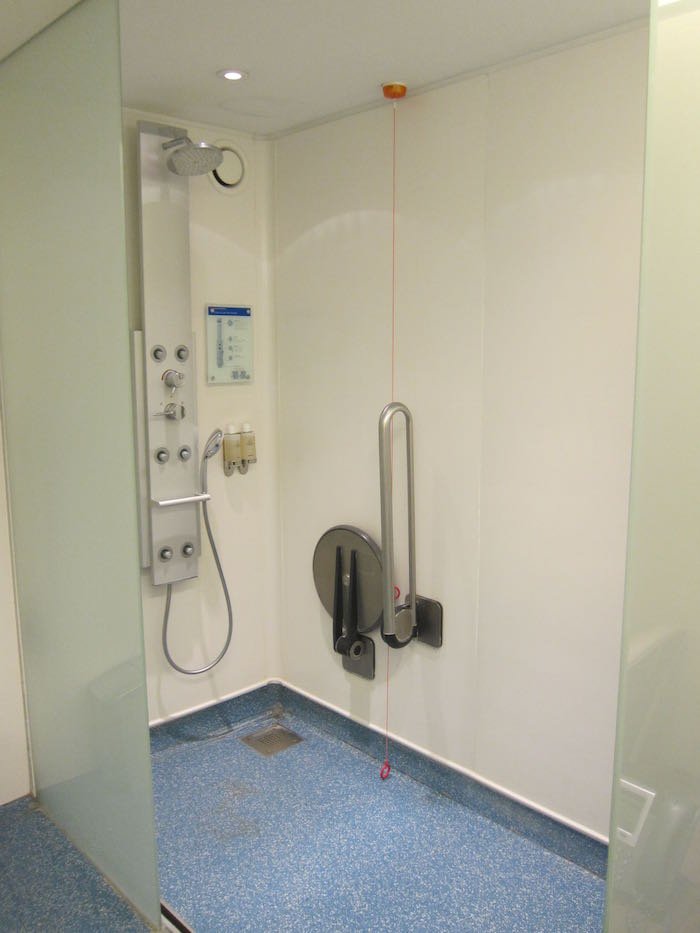 As you can see, it’s essentially one big hospital-looking bathroom. And then you have a comfortable lounge chair with an ottoman, pillow, and blanket, which has no separation whatsoever from the bathroom. The chair has no doubt seen better days, and has about as many, erm, “love stains” as I’d expect in a sperm bank. 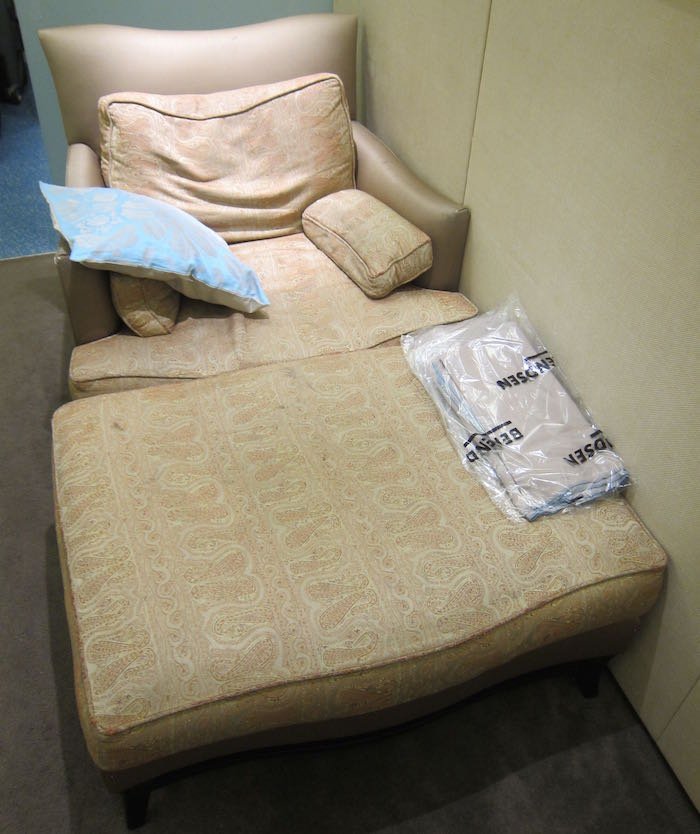 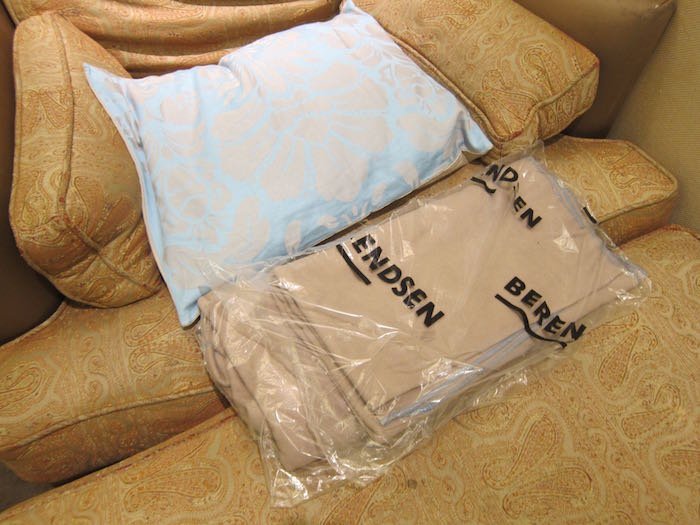 Then there’s a chair in the corner, a side table, a couple of bottles of water, and a TV. 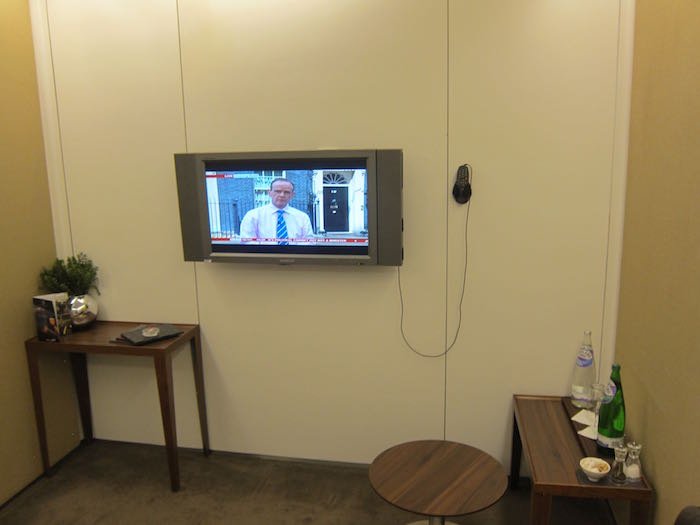 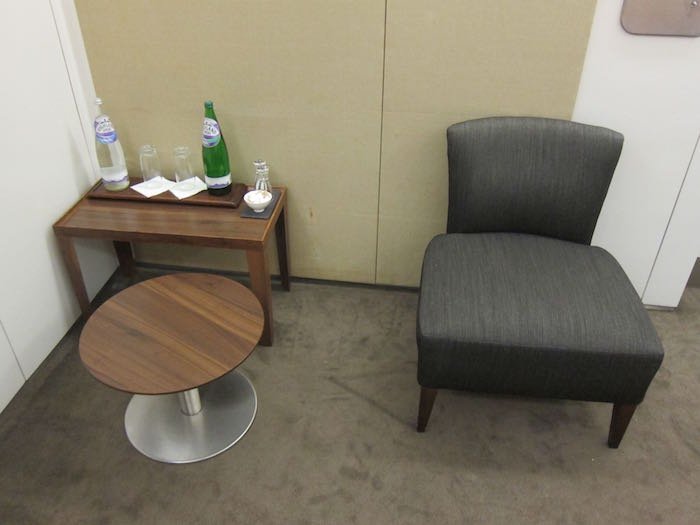 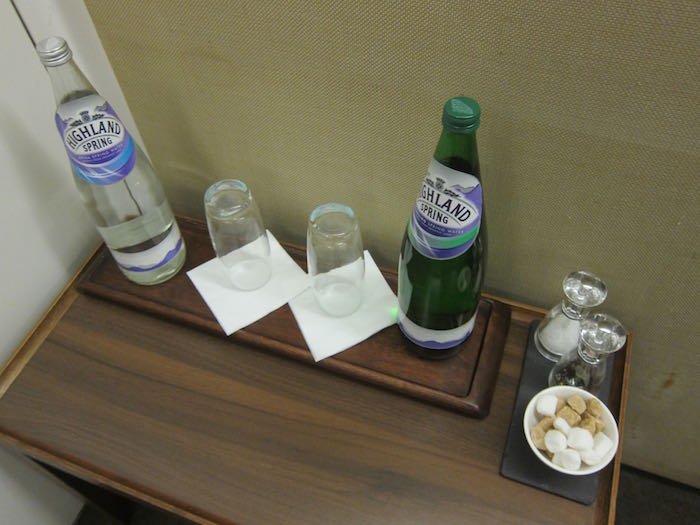 There are food and drink menus in the room, so in theory you can order food to the cabana. Personally I’d rather go to the restaurant area to eat at a “real” table, but the option is there… 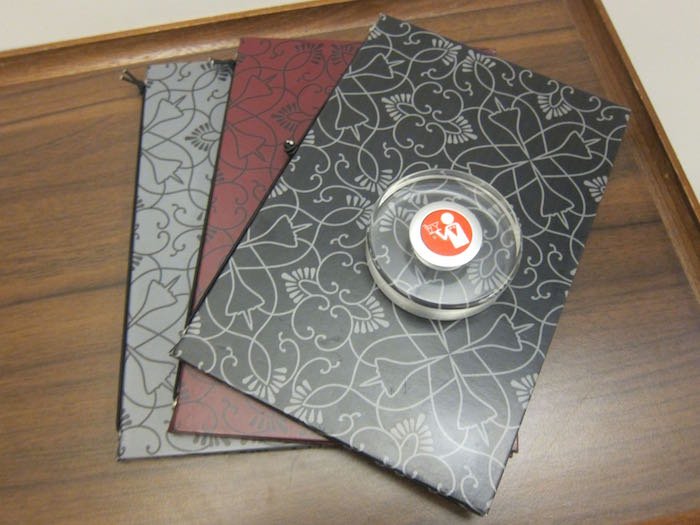 The cabana has adjustable lighting, so it is nice to be able to turn down the lights and at least get a bit of shut eye for a while, even if it’s not the most luxurious space or comfortable surface on which to sleep. 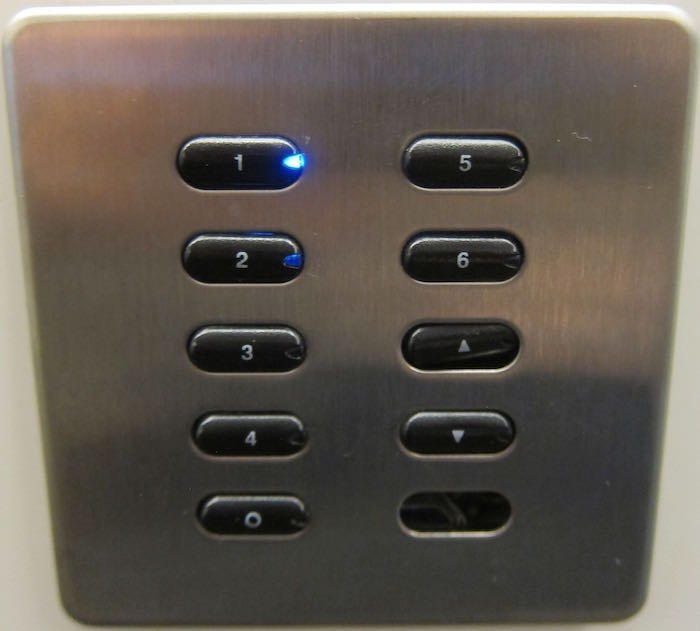 Ultimately the cabanas in the Concorde Room are a nice option to have, though for a super-long layover I wouldn’t use them as a substitute for a day-room, even if I could reserve one in advance. We’re better off having the option of using them than not, but there’s nothing about them which are worthy of being in a lounge associated with the Concorde.

Have you used a British Airways cabana before? If so, what was your experience like?

Having used the Cabanas in the past, I agree with your comments. They do look grubby. There are too few of them. The concept is good but they need updating. A partition between the en suite section is essential. The Elemis Spa is the worst I have ever experienced. Hopelessly short treatments for first class guests, little privacy. Rude staff and form filling that takes longer than the treatment itself. Dreadful. British Airways first class product lags behind rivals. I use only if I have to. PS: I love this site but wish there could be more for UK customers.

Used the cabana on the 31st of July 2016 on my outbound flight to Kuala Lumpur. It wasn't great, it was kind of smelly and had no luxurious feel about it. Yes, it was like a hospital room. I did not order any food and nobody bothered to ask or check if I wanted anything. Once I got there I was just left and there was practically no service.. As for the massage I tried to book a slot 3 weeks in advance only to be told that it was fully booked. Nice way to start a so called luxury first class experience. I was unhappy and wrote again only to be told there are walk in slots kept open for first class passengers on the day. On the day I was told the only space available was 40 minutes before my departure time so I was only offered a massage chair for 15 minutes! BA boasts of their exclusive experience for first class passengers....well I did not experience any special or exclusive feeling. Flight itself was pretty average and nothing to write home about. First class with BA is light years behind La Première with Air France.

We were told to make sure we locked ourselves in as 'people come in 'cos they think it's a toilet'. It was awful and tatty - couldn't wait to get out of there and into the lounge. Very disappointed.