Update: Here are the details of Amex’s card refreshes.

Earlier I wrote about how Amex is planning on cutting costs by $3 billion in 2020. Much of the spending cuts will come from marketing, but we can expect cost cuts across the company.

Something else interesting was revealed during Amex’s first quarter earnings call. I’ve written in the past about how card issuers should update the benefits on some of their travel rewards cards to reflect the current climate, and Amex has now hinted at what we can expect.

Amex will be refreshing cards in early May

American Express has revealed that in early May they’re planning “actual product refreshes to a number of products, which will infuse additional value in addition to the value that a card may have.”

It’s not known exactly which cards will be receiving refreshes, and if these will be permanent perks, or just temporary perks to reflect the current environment, where travel isn’t a thing for most.

What makes this interesting is that in the past couple of years Amex has already refreshed a majority of their popular cards, including adjusting the perks and fees on the Amex Green, Amex Gold, Amex Platinum, co-branded Delta, and co-branded Marriott cards.

One has to wonder if we’ll see these cards re-refreshed, or what exactly will happen.

Could the Amex Black or Amex Titanium be launched?

There have been rumors of Amex introducing a new ultra premium card, which could be known as the Amex Black or Amex Titanium. Based on what we know these products were supposed to launch in 2020, though I think it goes without saying that this isn’t the ideal time to launch a premium card. It remains to be seen whether that will still happen or not.

Expect changes to the Amex Platinum

It would appear that Amex may be introducing some additional perks specifically to the Amex Platinum. This is definitely needed, given that this card is primarily about travel perks, and there’s not much value to those at the moment:

It sounds like we should expect some sort of card refreshes in early May from Amex. It’s unknown as this point if we’ll see temporary or permanent changes, and also remains to be seen how significant these changes will be.

I hope we see more than just double points on streaming and food delivery, and that we actually see significant changes that are compelling enough to cause people to keep travel rewards cards.

I’m also curious if we’ll see the introduction of the new rumored ultra premium card, or if that’s being put off for now.

What are you expecting from these Amex card refreshes?

Honestly, if they just made the credits easier to collect, I'd be happy. Just automatically apply the airline credit (regardless of airline) until its depleted, and same for Uber, that would be great. If they bring back Priority Pass restaurants, that would be even better. If they do that, I would drop CSR in a heartbeat.

I am most interested in whether they will be taking travel hackers off their bonus black list... For the last two years I have been unable to signup with any Amex with a bonus. When I click submit I get a popup... 'Due to your past history... you are ineligible for a bonus'. Over 10 years I doubt I have had more than 6 new signup bonuses. I also held my costco card for all 10 of those years, along with my Hilton and Delta amex's. If you check forums I am not the only one who appears to be blacklisted.

It is a sad reflection on the Platinum Card that I hold it for free but I still want to cancel it because it does not give me much value. Benefits are better on other Amex cards (I don’t pay fees on those either, but if I did they are cheaper). Centurion Lounges and Delta Sky Clubs Is about all I get from this card. No one will be using those for quite some time. 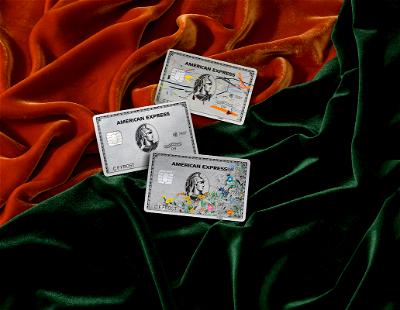 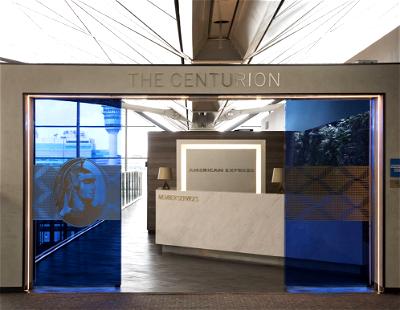