Here in the USA, the State Department publishes travel advisories, putting countries into one of four categories based on perceived risk:

Recently a majority of countries in the world were given a “Level 4” rating, with the State Department warning people not to travel to those countries. I won’t argue the merits of that, because it’s besides the point. What’s interesting is that as of yesterday the UK has been lowered to a “Level 3” rating, meaning that Americans should only “reconsider travel” to the UK, rather than avoiding travel altogether.

In other words, the State Department considers the UK one of the safer countries to travel to. That’s well deserved when you consider how well the UK has done with coronavirus cases and vaccinations in recent months, and that the country is now seeing single-digit deaths many days.

Yet somehow the UK is on the USA’s travel ban list?

Despite how well the UK is doing with coronavirus, it’s one of the places on the USA’s travel ban list, along with the Schengen area, Brazil, South Africa, and India. This means that if you’ve been in the UK in the past 14 days you can’t travel to the USA, unless you’re a resident of the USA, or meet one of the other exceptions.

The travel ban against the UK was first introduced back in March 2020, when the UK did indeed see a fair number of coronavirus cases. Yet over a year later the UK is among the best countries in the world in terms of both cases and vaccinations, yet it remains on the travel ban list for the USA?

We always hear about “following the science,” but so often decisions clearly aren’t actually based on science. Or at least they’re based on outdated data.

To be clear, this has been an issue with both the previous and current administrations, where these kinds of bans are put in place, but then not actually updated to reflect reality:

Why does the UK ban Americans, though?

Some might say “well this is just reciprocal, since the UK doesn’t allow Americans to visit.” Not quite:

Somehow the USA continues to ban travelers from the UK, even though the UK is doing incredibly well with both vaccinations and coronavirus cases. While I’m no scientist or epidemiologist, I certainly can’t come up with any reason the UK should be on the same list as Brazil and India.

I totally get if the government is just generally trying to discourage travel, but at least make decisions based on current data. There had been rumors a while back that the USA would start lifting travel bans around mid-May. Here’s to hoping that this is actually the case, and that the UK travel ban is lifted in the coming days…

Can anyone make sense of the USA continuing to ban travelers from the UK?

Submitting...
Featured Comments Load all 114 comments Most helpful comments ( as chosen by the OMAAT community ).

Well this isn't a fair assumption. I don't trust joe and I loathe trump more than just about anyone ever

Well, I'm in the US, fully vaccinated. My fiance is in the UK, fully vaccinated. Our wedding for April 3rd 2020 was obviously cancelled. It made sense then. It no longer makes sense that he cannot travel here so we can finally get married over a year after our original wedding date. We haven't seen each other in person since December 5, 2019. His spousal visa approval will likely take about two years time, of which he still has to live in the UK and me here, so more time separated , and we're not young and we would simply like to spend the years we have left together.

Could not agree with you more other than Israel the UK vaccination programme has been a world leader with 50% of the UK adults having been vaccinated (one shot). With the mandatory negative PCR test and proof of two shots of the vaccine why can’t you enter the US?? Seems completely bonkers not to allow inbound travel. There are rumours a travel corridor is to be anointed before Biden arrives in the Cornwall, UK for the G7 meet! It couldn’t come soon enough for us folk desperate to see our loved ones!! 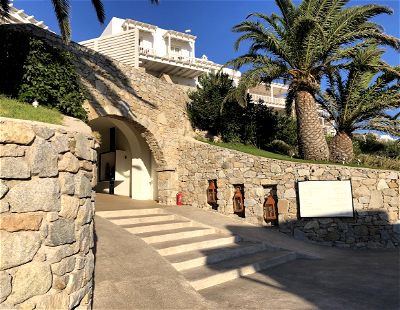 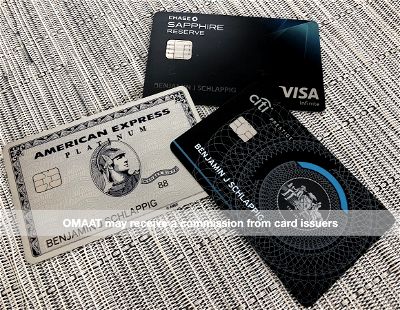 10
7 Things To Know Before You Cancel A Credit Card 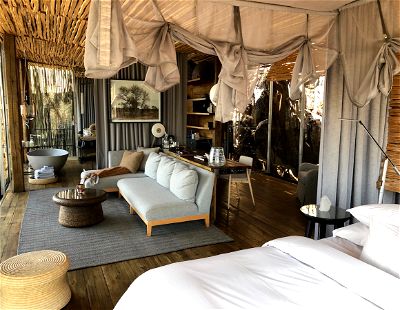