So I know you’ve had a lot of experience on the American 77W. I’ve got a trip DFW-HKG booked later this year on the 77W in Business, and according to ExpertFlyer, a bunch of upgrade space just opened up to First. Should I use an SWU on that? Do you think it’s worth it?

It’s a great question! I’ve flown almost a dozen segments in American international first class this year, including the following:

The flight Kevin is looking at is between Hong Kong and Dallas, which is operated by one of American’s 777-300ERs. That’s important to note, because American has a fantastic reverse herringbone business class product on the 777-300ER, which is arguably my favorite business class hard product in the world. 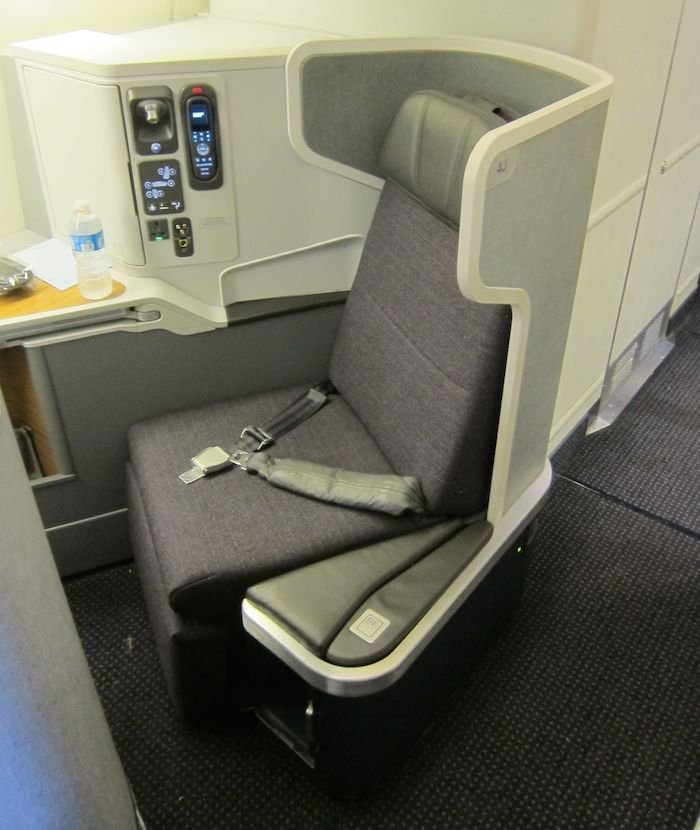 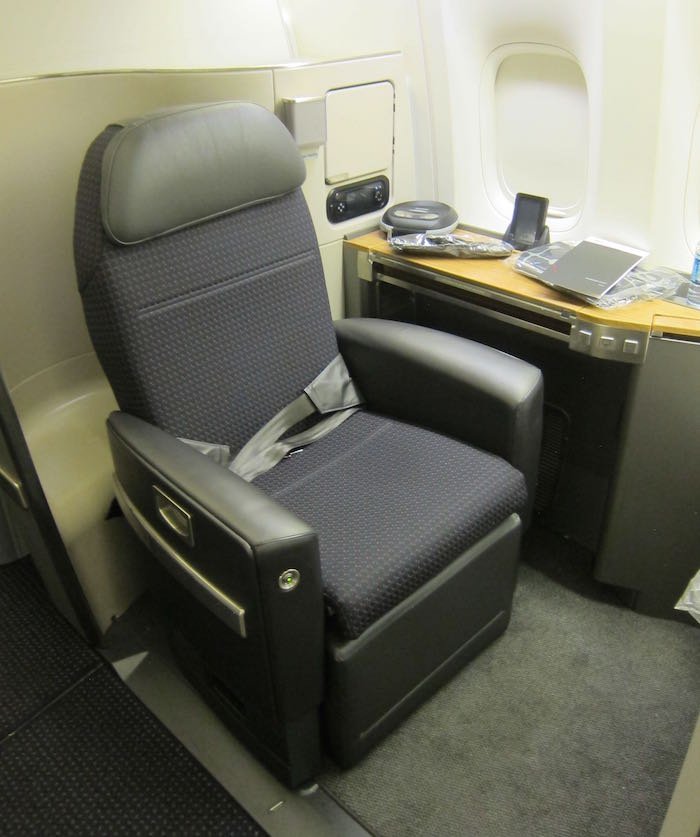 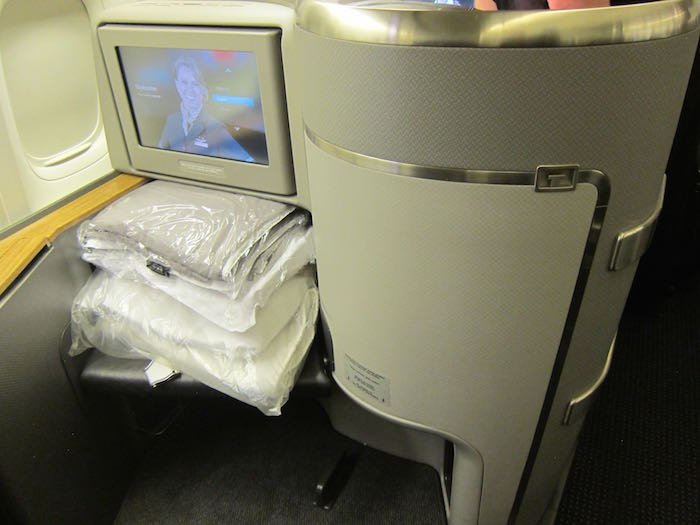 With that in mind, let’s look at the pros and cons of upgrading.

Why I would upgrade to first class 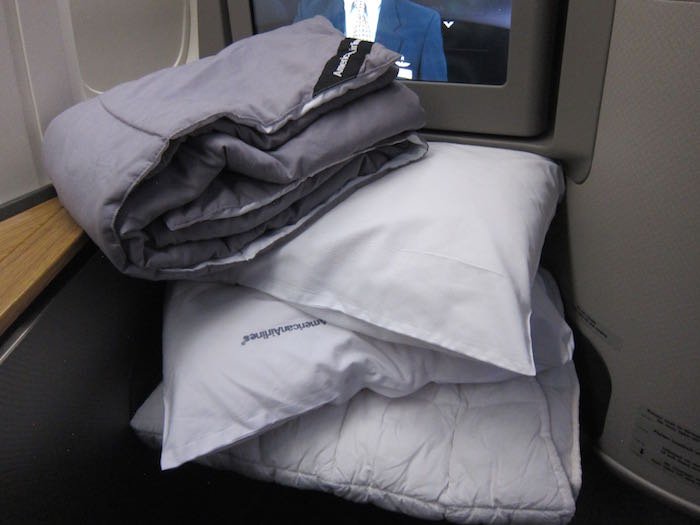 Why I wouldn’t upgrade to first class

What’s not necessarily working in favor of upgrading? 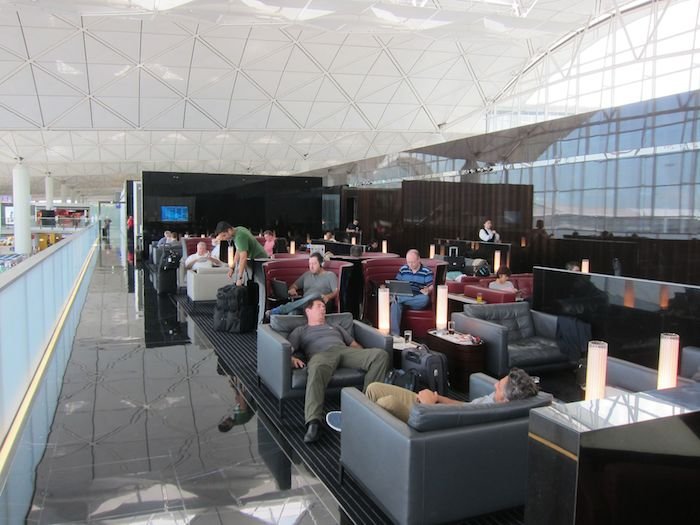 How would I decide whether to upgrade or not?

While I’m generally a pretty conservative person, my approach is typically the opposite when it comes to upgrade instruments and miles. Generally I need a pretty compelling reason to not do everything in my power to fly the best cabin possible.

Why? Because miles devalue over time, and in the case of upgrade instruments, they typically expire at some point.

So in Kevin’s case, I’d be deciding whether or not to upgrade based on what I could otherwise use the systemwide upgrades for. Personally I’d prioritize an upgrade from:

But without all systemwide upgrades being accounted for from the above circumstances, I’d absolutely upgrade. This is a long flight, and even if the experience is only marginally better, I think it’s worth it.

I’m curious to hear from you guys — would you upgrade from business to first class between Dallas and Hong Kong on the American 777-300ER?