While a bit behind other countries, the United States is finally adding a Russian flight ban.

During Tuesday night’s State of the Union, President Biden announced that the United States will ban Russian aircraft from its airspace. As he explained:

“Tonight I’m announcing that we will join our allies in closing off American airspace to all Russian flights, further isolating Russia and adding additional squeeze on their economy.”

As you may have guessed, Putin has made most of these bans reciprocal, meaning that countries banning Russia from their airspace are also being banned from Russian airspace. I’d expect the same to be true for the United States.

What are the implications of this flight ban?

What’s the significance of this flight ban?

The United States will be introducing a new ban on aircraft from Russia. This follows dozens of countries introducing similar bans in the past few days. You can expect that Russia will almost certainly make this reciprocal, as that has happened with all countries up until now.

It’s going to be interesting to see how long all of these bans last, since widespread airspace restrictions will radically alter global aviation.

What do you make of the US banning Russian aircraft?

You have every right to think that but you are wrong. This and other measures SHOULD hurt regular Russians so that they refuse to serve in the military services, operate trains transporting troops, work on state TV, etc, etc. Russian citizens ARE responsible for the situation until they fix it. Good luck visiting and, more importantly, getting out of Russia next time you go there.

VitaliU - I agree! At this point, enough Russians are awakening to Putin's lies that ignorance is no longer an excuse. The brave are speaking out, and the silent are making themselves guilty of being knowingly complacent.

While I would agree with you under lesser circumstances this is entirely different. The Ukrainian people were given no choice in this matter and are being slaughtered. The only way to facilitate an end to this is to inflict pain on Russian citizens so as to get them to rise up and take leadership away from Putin. In fact, in a recent op/ed in the Post, it was seen as perhaps the only way to end this madness from spiraling into a global war. If Russian citizens do not experience pain in this process they will remain complacent and go on with their daily lives. We are not putting a gun to their head. But we are making sure that their lives are going to be uprooted and changed forever unless they do more to stop Putin. 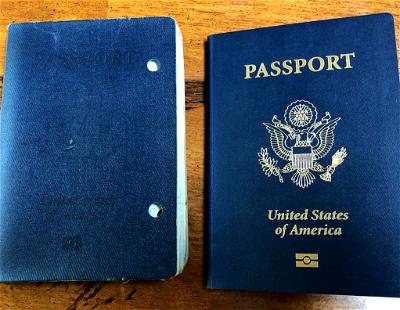 43
How To Apply For A Baby’s First Passport 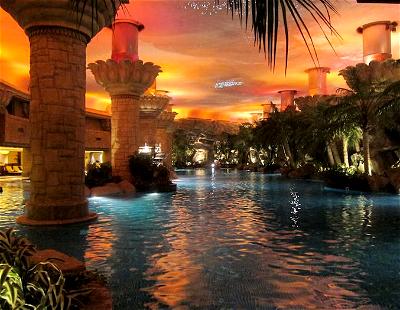