SkyTeam has a new member airline, and I guess this doesn’t come as much of a surprise.

It has today been announced that ITA Airways has formally joined the SkyTeam alliance. ITA Airways is Italy’s new national airline, replacing Alitalia. The airline is essentially a smaller version of Alitalia with a clean balance sheet. In that sense, it’s not surprising to see ITA Airways join SkyTeam, since Alitalia used to be a member.

ITA Airways joining SkyTeam could have some interesting implications for those taking advantage of the ITA Volare program’s status match campaign. Then again, SkyTeam doesn’t exactly have the most robust reciprocal perks, at least in comparison to oneworld and Star Alliance.

Walter Cho, the Chairman of SkyTeam, had the following to say:

“For more than 20 years, the Italian market has been a cornerstone of SkyTeam’s European network and no other airline alliance connects Italy better to the world. We warmly welcome ITA Airways’ decision to join our alliance and ensure continuity of service for the millions of customers who choose SkyTeam as their preferred alliance to Italy. SkyTeam and our members look forward to working with ITA Airways to establish long-term partnership opportunities going forward.”

Alfredo Altavilla, Chairman of ITA Airways, had the following to say:

“Joining SkyTeam is a natural step, enabling us to continue to deliver a global network and seamless experience that customers flying to and from Italy expect. We look forward to close cooperation with our SkyTeam partners to support the start-up of our company, the Italian flag carrier.”

Is SkyTeam the best option for ITA Airways?

While I’m not surprised this has happened, I can’t help but think that ITA could have been a better fit for oneworld:

ITA Airways joining oneworld would have been a long shot, even if it seems like the better fit…

ITA Airways has joined the SkyTeam alliance, which is good news. This means it should be able to earn and redeem miles on ITA Airways through SkyTeam partners, and take advantage of reciprocal elite perks.

Personally I would have preferred to see ITA Airways join oneworld (especially as the alliance is looking to grow aggressively), but I’m not surprised to see ITA simply rejoin the alliance that Alitalia was previously in.

What do you make of ITA Airways joining the SkyTeam alliance?

VS is not actually in SkyTeam, but given the level of cooperation with DL it has, that hardly matters.

ITA has a long way to go. They don’t even have a working English website yet. It’s all in Italian right now.

I would have been (almost) excited to see ITA break the mould and join OW, but like Ben am unsurprised at where things ended up. Walking in Alitalia's footprints does not seem to be a winning formula, as we all know where they led ultimately. 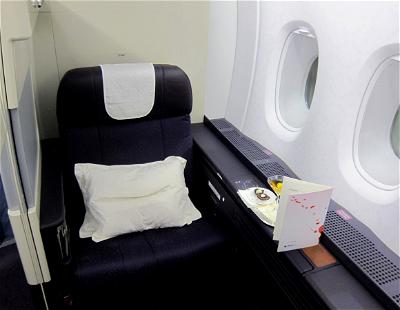 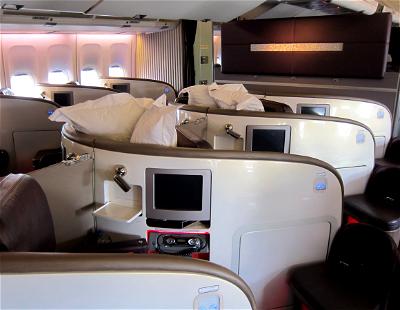 21
What Are The Chances That Virgin Atlantic Joins SkyTeam? 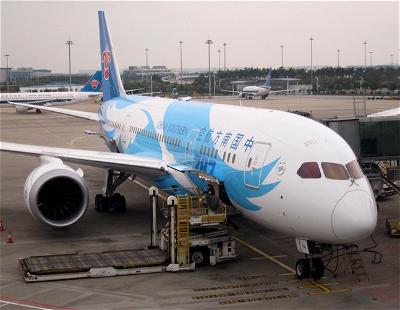