As I wrote about a couple of days ago, Egypt was planning on raising the cost of tourist visas on arrival from $25 to $60 as of March 1, 2017. That’s a 140% price hike, which is substantial, especially for a country that is trying to rapidly grow their number of visitors after a rough several years. 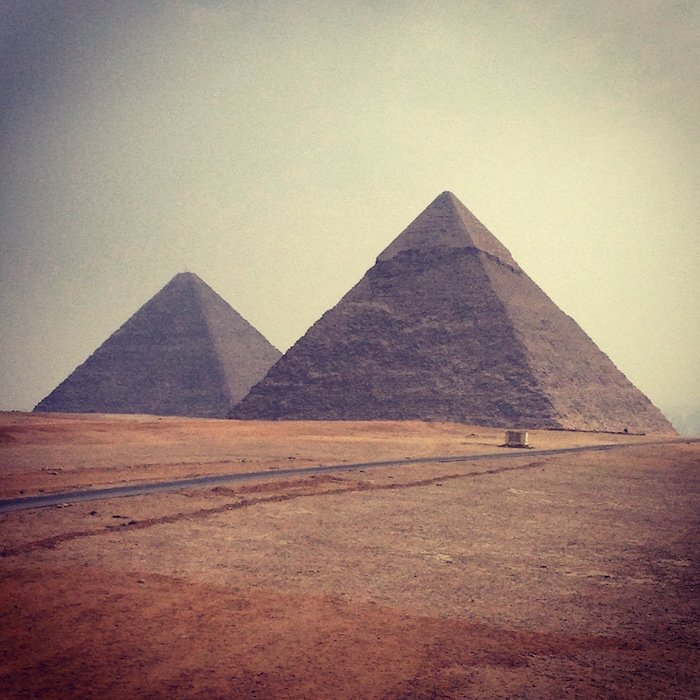 Well, Egypt has decided to postpone their visa on arrival fee hike until July 1, 2017, per the country’s prime minister. I wouldn’t be surprised if it’s postponed beyond that.

This is the second time in a couple of years that Egypt has backtracked on introducing stricter visa policies. In 2015 Egypt planned on discontinuing visas on arrival for tourists, though they quickly postponed that, realizing the impact it would have on tourism.

I was really surprised to read some of the comments from readers on the last post. A bunch of people responded along the lines of “you can afford the visa fee, why are you complaining?”

This isn’t about whether or not I can afford the visa fee, but rather about the country’s overall approach to tourism. The government wants to hugely increase tourist numbers over the next three years, and increasing the fee to visit by 140% is not the way to do that. Will a 140% visa fee hike cause everyone to change their plans? Of course not. But long term — especially for those booking package tours where these fees might be included — it could impact demand. 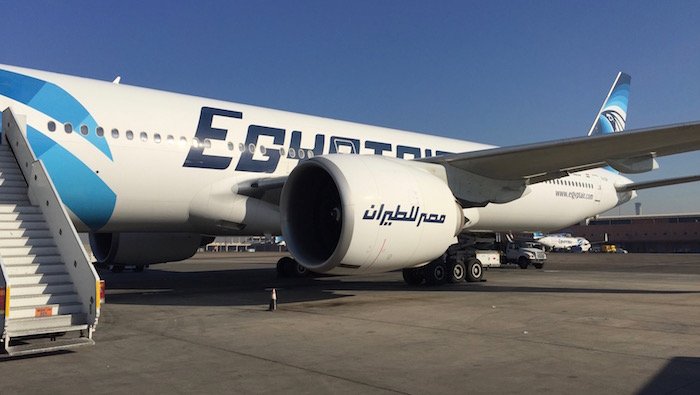 Even worse than the change as such was that they were planning on instituting this with virtually no notice.

So I’m happy to see Egypt came to their senses on this. It’s not about the amount in absolute terms, but rather about the percent increase, and also the fact that they were making the change with virtually no notice.

The minister for tourism in Egypt said at a meeting in Sharm that 20 million tourists will visit Egypt in the year 2020 I want him to pick my lottery numbers because they will have as much chance.I know the Egyptian pound is low and they desperatly need foreign currency but you do not bite the hand that feeds you ie tourist visas.

@Abdel Rahim Abdallah Your $160 visa, is probably going to be good for 3-5-10 YEARS with MULTIPLE ENTRIES. Egypt is charging this for a SINGLE ENTRY visa... Like @IV said, there are actually people working on the application as well, not that it really matters, but still, people always complain about the US visa, yes its not easy and a hassle, but generally speaking most countries get it for 10 (TEN) YEARS. So in reality its not that big of a price, compared to say if an American were to go to Mexico and pay their "tourist fee" of like $25 per trip! But I think the whole point here that LUCKY is making is that Egypt needs tourists and their money to come in to the country. Putting up "barriers" and hiking visa fees is not exactly a way to get tourists to your country. I for one, unless I really have a burning urge to go there, will just skip a country I need a visa for. Unfortunately I have done this with Brazil since my visa has expired. I have wanted to go back, but the hassle of a new visa, I just haven't done it.

I have a 10 hr layover in Cairo starting at 8am... taking advantage of a nice a380 biz class fare to JFK on Etihad. ;) My goal during this time is to see the pyramids. Can somebody advise the best way to hire a taxi to do so? Seems like Uber could do it. So happy to see the visa thing extended... that would have affected me!