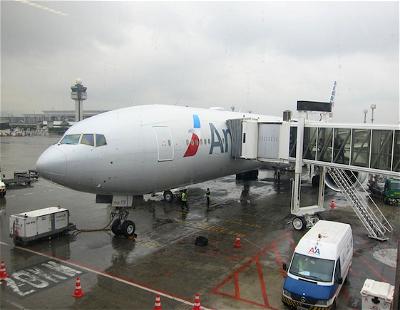 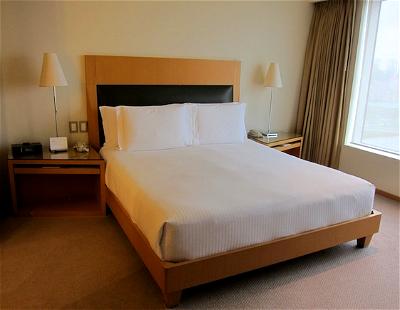 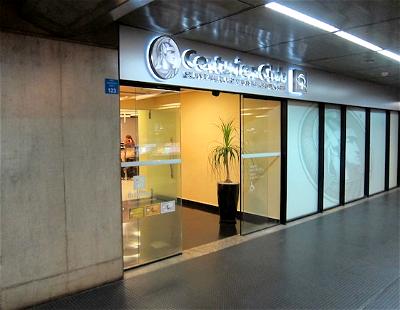 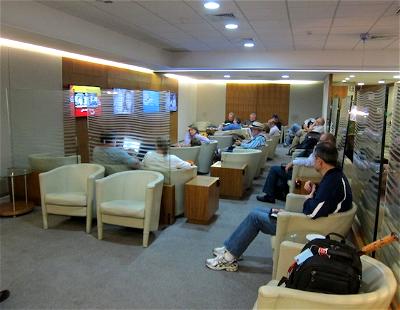 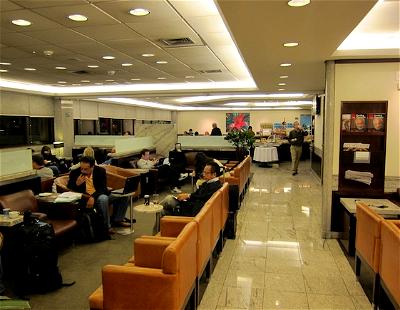 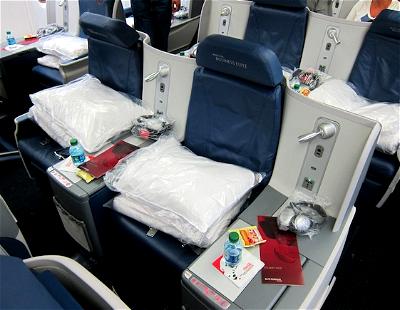 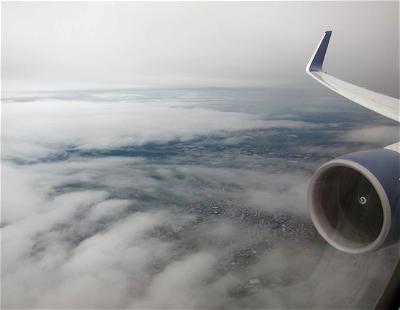 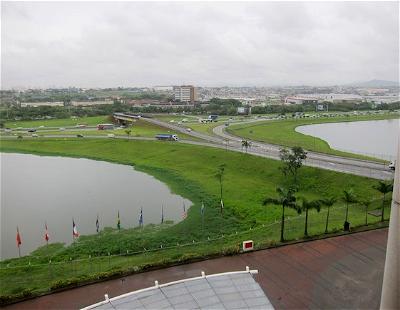 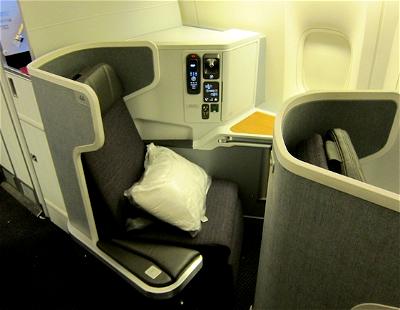 Brazil Madness
More from this series:

Back in August Delta published some ~$900 business class fares between Sao Paulo and New York. As it turns out they were meant to be economy class fares, though they stuck around for a short while. I hadn’t flown Delta’s new BusinessElite product yet, and it seemed like a good fare to rack up some Alaska miles. 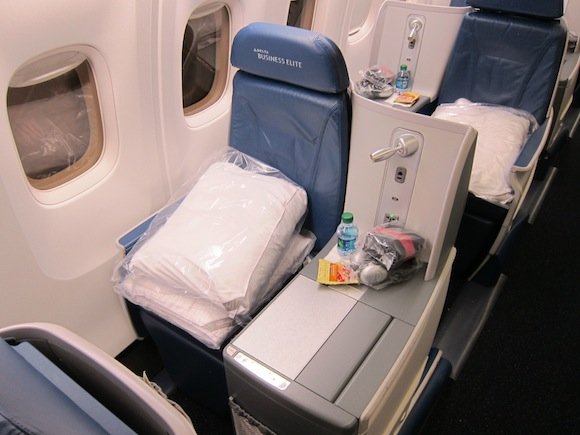 Since moving to Seattle I’ve been going for status with Alaska, and since they’re partners with Delta you can earn elite qualifying miles for all Delta travel. Since I was going for MVP Gold 75K status with Alaska, which requires 90,000 flown miles on Alaska and their partners, I had a lot of flying to do.

The idea started off innocently enough — I’d book one of these. That way I’d earn some Alaska miles and could try a new product. But this fare was from Sao Paulo and not to Sao Paulo, so positioning was required.

Now I actually didn’t mind positioning to Sao Paulo either, since it’s one of only two international destinations to which American flies their new 777-300ERs featuring their new fully flat business class, and fares were quite reasonable as well. 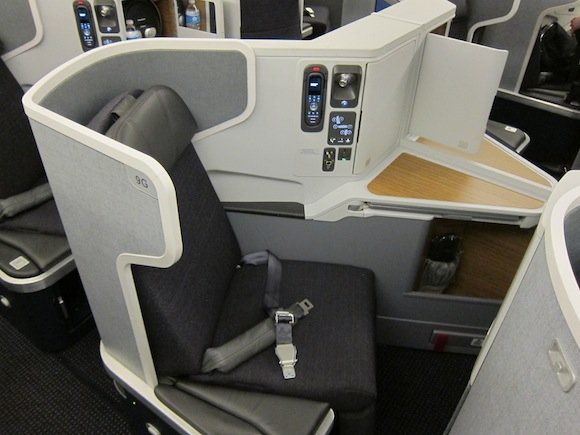 But here’s the thing about flights that require positioning — if you’ve already paid for the positioning flights, you might as well book more than one of the actual “mistake fare” mileage runs. So I booked three of them on Delta, almost back to back, plus the American positioning flight. And to make sure I wouldn’t go crazy a friend agreed to join me.

In the end, the routing looked as follows:

I know the map doesn’t look that crazy, though that’s simply because so many of the routes are being flown over and over. 😉

We did have one night in Sao Paulo after our first outbound on American, so we booked the Grand Hyatt Sao Paulo. Revenue rates were over $400 per night though this is only a Category 3 Gold Passport property, making it 12,000 points per night. That seemed like a better value than paying, so we redeemed points. 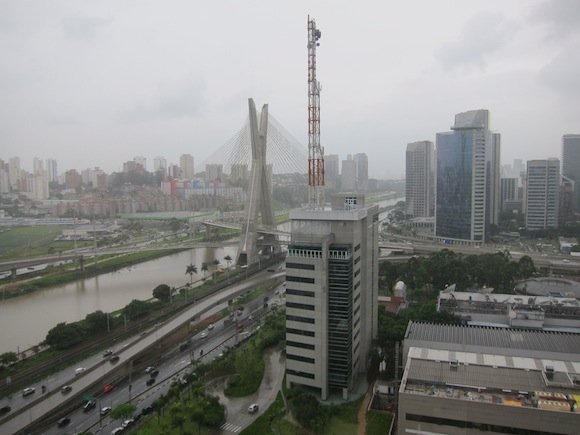 Then for the three “day” layovers in Sao Paulo we booked the Hotel Caesar Park Sao Paulo Airport, which is an Accor property managed by Pullman. 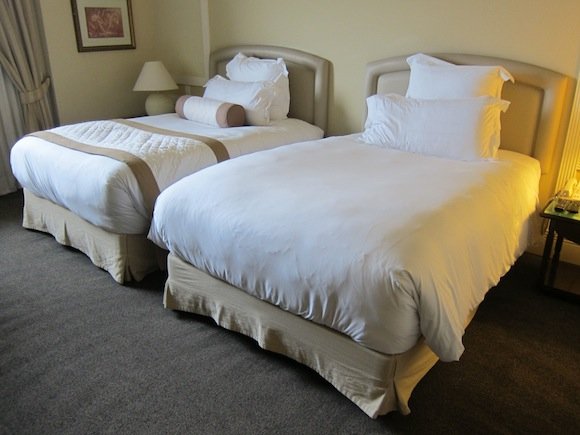 Now, given that we flew the same routes over and over I’ll only be reviewing one flight from each “route.” For example, we flew Sao Paulo to Detroit three times, so I’ll write a single review and hit on the minor differences between the flights in that review. Hope that makes sense, since I have lots more travel to report on.

After booking I didn’t give the trip much thought for a couple of months, until about a week before departure when I looked at my itinerary and asked myself what I was thinking. Of course it’s a totally nutty trip and no matter how many miles are earned it’s not worth flying for 10+ days nonstop to earn them.

But hey, if nothing else hopefully you guys can learn from my mistakes, whether they involve waltzing around Singapore Airport in pajamas, forgetting to shower on Emirates, or something crazy like this!

Just wait until the Carbon Police get on your case and come for you. They're already lecturing people on how evil they are to fly anyplace even if you might have a damn good reason to go somewhere. They're going to really love your mileage run story. Don't say I didn't warn you. 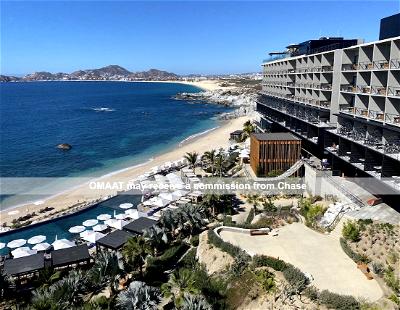