While nothing is official yet, we now have a sense of when the US travel restrictions currently in place could be lifted.

US could lift border restrictions in mid-May

It’s being reported that the Biden administration is looking at lifting many border restrictions currently in place around the middle of May 2021, so that’s potentially under two months from now. The White House is apparently considering lifting the following travel restrictions:

As of now there’s no mention of:

An anonymous senior administration official said the following about this development:

“There is going to be a sea change in mid-May when vaccines are more widely available to everyone.”

As you can see, the timeline is based on the hope that vaccines will be available to all American adults by May 2021.

In a way I’m surprised by the timeline here — the general hope is that all Americans who want a vaccine will have immunity by July or so, given that it can take six weeks from when you get your first dose until you develop maximum immunity from your second dose.

Personally I’d consider this to be a fantastic development. The US borders have been closed to so many people for a year now, and in many cases these aren’t just tourists, but rather people in long-distance relationships, etc. 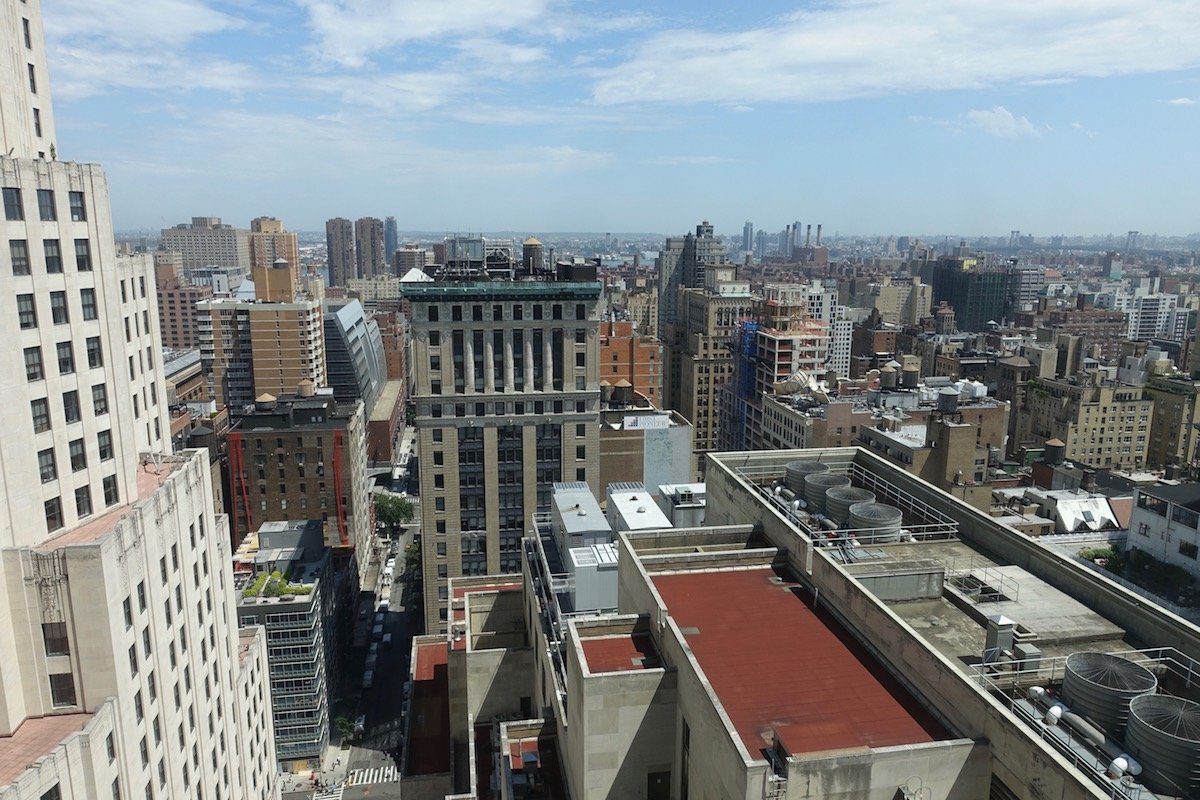 Will other countries lift restrictions against Americans?

While it sounds like the US will be lifting most travel restrictions in several weeks, it’s important to understand that this benefits non-Americans looking to travel to the US, rather than Americans trying to travel abroad.

It’s anyone’s guess if & when the current travel restrictions in place against Americans will be lifted:

It’s absolutely possible that we’ll see some form of reciprocity, but personally I wouldn’t count on a May timeline for Americans being able to visit Canada, the European Union, or the United Kingdom, without restrictions. 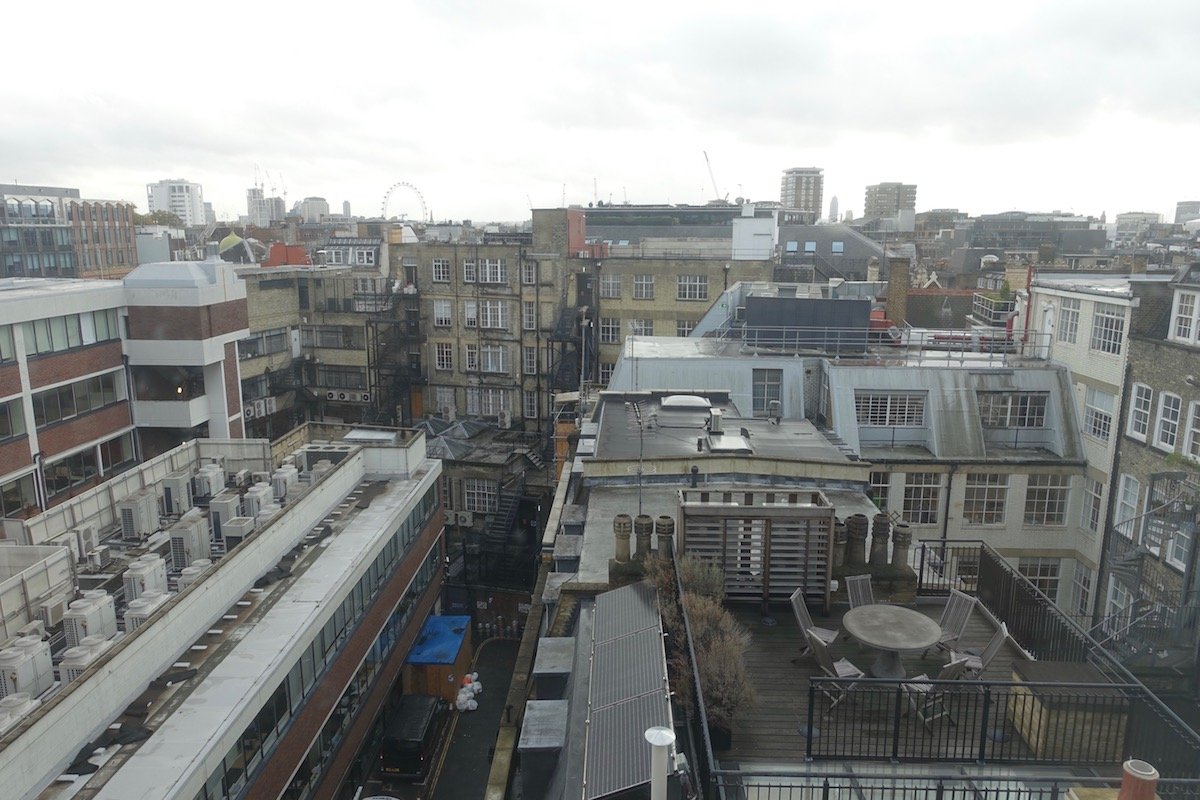 It’s being reported that Biden intends to end the current border restrictions that are in place for Brazil, Canada, the European Union, Mexico, and the United Kingdom, around mid-May 2021.

This hasn’t been publicly announced yet, so I wouldn’t go booking any non-refundable travel, but it’s at least great to know what the White House is thinking as of now. How exciting to think that within several weeks these restrictions could come to an end, allowing people to visit the US.

With this, hopefully we also see more destinations open to Americans, though I wouldn’t necessarily count on the same timeline.

What do you make of the timeline for the US lifting current border restrictions?

Submitting...
Featured Comments Load all 65 comments Most helpful comments ( as chosen by the OMAAT community ).

Hi! It’s really uncomfortable being in this limbo after being apart from my fiancee for almost one year and being both fully vaccinated in US as In Europe

@ Laia -- Unfortunately there's nothing official one way or another yet.

Hello:) I would like to know if there are any news on lifting the travel ban from the Schengen area to the US. Thank you! 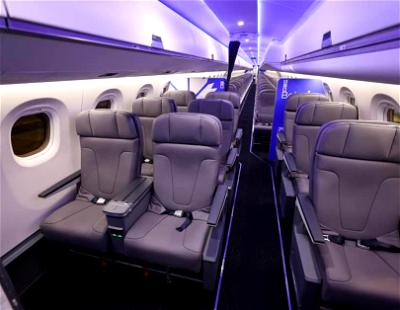