It sure is nice to know where you stand on a flight upgrade list. Not only does it help you manage expectations, but it can also be useful if you have an opportunity to easily change to another flight, or are considering a paid upgrade. I’ve managed to make same day changes in order to confirm upgrades with some luck.

I don’t know any airline that shows passengers upgrade lists more than 24 hours out. Presumably this is because of how fluid upgrade priority is, and also because airlines want to encourage people to pay for the seats they actually want.

But among the “big three” US airlines and how they display upgrades: 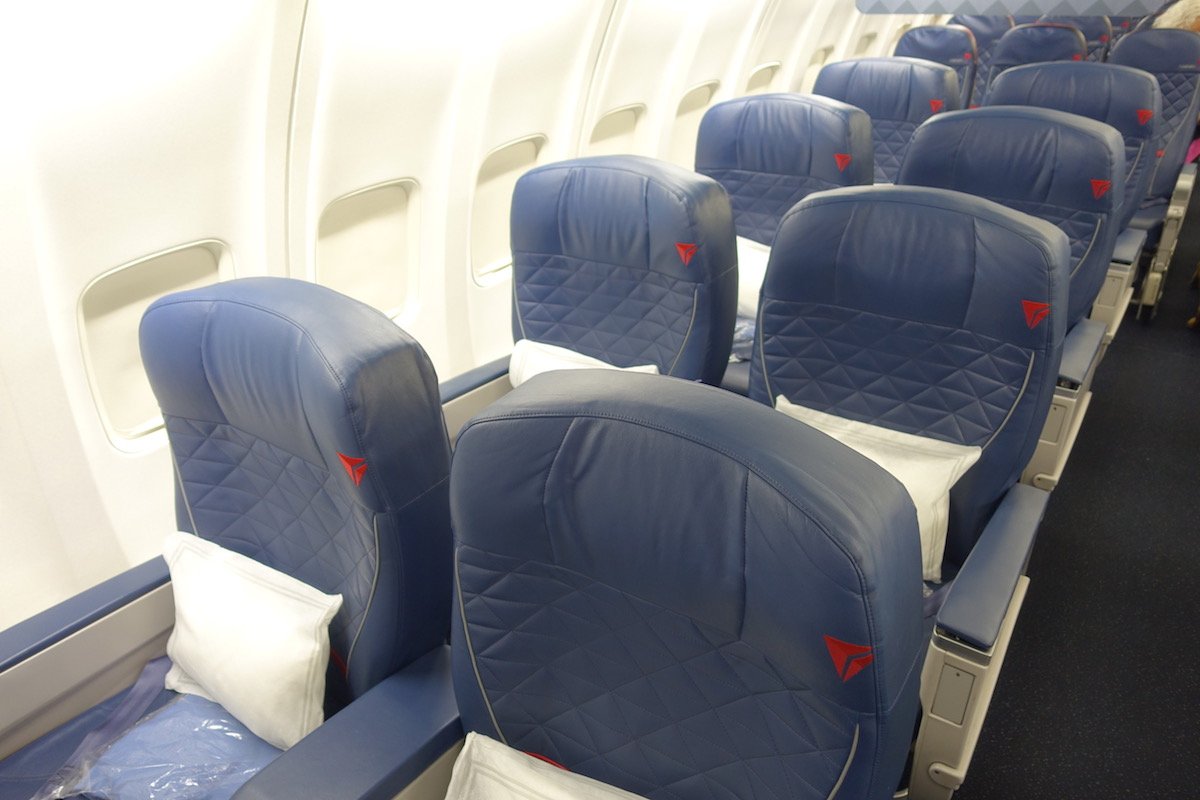 As noted by JonNYC, American Airlines is now displaying upgrade lists through their app starting eight hours before departure.

As of now it looks like this is only available through iOS and not Android, though it’s my understanding that this should be rolling out to Android soon.

Do keep in mind that the upgrade lists only display passengers who have already checked in, so it’s normal for the list to get longer (and for your position to change) as the departure time approaches.

While American still doesn’t show upgrade lists as early as Delta or United, this is a great improvement. I’d much rather have a general sense of the odds of an upgrade earlier before departure, so I can either mentally prepare, or otherwise change my flight. 😉

Anyone else excited that American is now showing upgrade lists eight hours out?

Confused. As a top AA flyer, I can access the upgrade list immediately. I understand from friends, lesser AA status, that they get far fewer details from AA on the app. They don't get systemwide upgrade status info at booking, as I do, for example. Not complaining:)

@Joseph: I think Lucky tends to cover AA (and to some extent DL) much more since he is based out of MIA, and often under reports or gets small things wrong about UA as he doesn’t fly them often. I think this blog could certainly benefit from a UA-centric contributor! It would round out what is otherwise (by far) the best aviation / points blog on the web.

UA does 48 hours. I’m flying UA101 on Thursday and you can go to their site, check any flight status, and it’ll show you the upgrade list. After the Dao incident, UA has really stepped up their game and invested in technologies and overall experience. In terms of the big 3, I’ve seen a ton of growth from UA whereas AA is still very much in last place by far. AA