Air Canada unveiled some details today about their soon-to-be Boeing 787 fleet, and even made a pretty spiffy website about the new plane. They’ll take delivery of their first 787 in the spring of 2014. They’ll be taking delivery of a total of 15 Boeing 787-8 aircraft, and will then begin taking delivery of 22 Boeing 787-9 aircraft starting in mid-2015. All 787s are expected to be delivered by 2019, and they will be replacing their 767s, which they’ll be transferred to Air Canada Rouge.

Here’s a video about the new 787 product:

Quite possibly the most exciting news about Air Canada’s 787s is that they’ll feature reverse herringbone business class seats. These are similar to the ones available on American, Cathay Pacific, EVA Air, US Airways, etc., and hands down the best business class hard product in the world. They’ll also have an espresso and cappuccino machine aboard, which I’m really excited about (especially after having my first cappuccino on American yesterday — yum). Though I doubt it’ll be able to compete with EVA Air’s cappuccino. 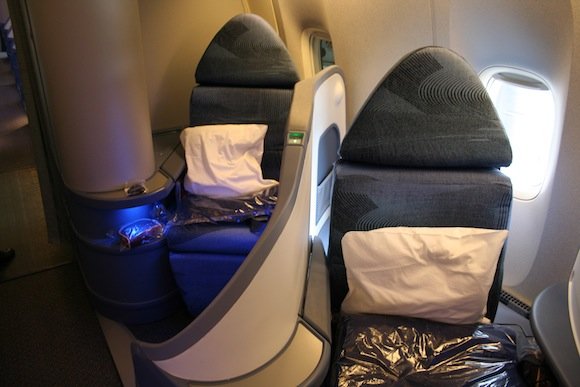 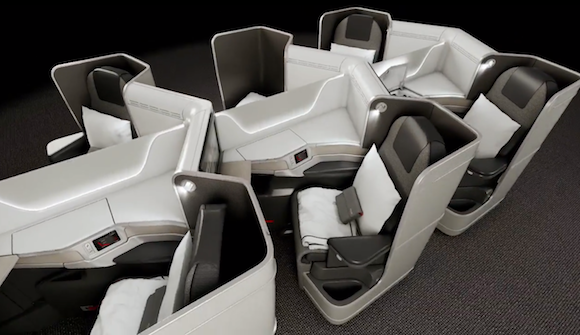 The first longhaul regularly scheduled route to get the 787 will be Toronto to Tel Aviv, which will be operated exclusively by the 787 starting in July of 2014. Not surprisingly there’s not much business class award space on the route, though that’s more of a function of the route than the new aircraft, in my opinion.

Like most product improvements in the airline industry, it comes at a cost. Reverse herringbone seats are awesome for those paying for business class, while it’ll probably be a double edged sword for those looking to upgrade, due to the increased demand and decreased capacity.

I just read your old AC trip report. Man, you had lower standards back then! Best meal in the sky? Most comfortable bed? Favorite airline? Lol!

In terms of floor space, how do the different layouts compare (herringbone, reverse, staggered, etc.)? 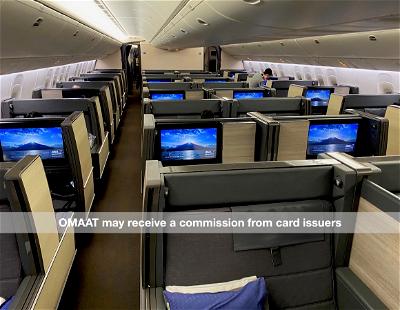