Historically WestJet primarily had 737s, along with a few 767s that they used for a few international routes. However, the airline is really trying to reinvent themselves, as their 787s have three cabins of service, and they’re also installing a true business class on their 737s.

The airline got their first 787 early this year, and at this point the airline has three 787s in their fleet. The airline has just announced even more 787-9 routes for this winter, so let’s take a look at the details.

Currently WestJet has a total of three 787-9s in their fleet, and since they’re largely a leisure airline, some of their routes are seasonal.

On top of that, the airline operates the 787-9 between Calgary and Toronto at the moment, given that they have an extra frame.

Note that while their London flight is year-round, the Paris and Dublin flights are seasonal, so only operate in the summer season.

I was curious to see what WestJet’s winter planes were for the 787, given that two of their three European routes out of Calgary are seasonal. Transatlantic demand in winter is light, making it seem unlikely that they’d launch more transatlantic flights at that point.

So, what are WestJet’s plans?

I find these choices interesting for a couple of reasons:

Premium economy is in a 2-3-2 configuration, and features a premium menu, a self-serve social area, and more space to relax.

Economy is in a 3-3-3 configuration, and features entertainment and power ports at every seat.

This winter, WestJet will be flying their 787s to London, from both Calgary and Toronto. On top of that, they’ll operate some flights to Hawaii.

As WestJet takes delivery of more 787s, I’ll be curious to see which other routes get the 787. When WestJet first ordered the planes, they mentioned the possibility of flights to Asia, Australia, and South America.

So far it seems like that’s not in the cards for them, and at this point I wouldn’t be surprised to see them take a less risky approach, and just try to compete with Air Canada in some transatlantic business markets, along with some seasonal leisure flying.

What do you make of WestJet’s 787 routes?

@Canadian Platinum. Who exactly regards AC as the best airline in North America? Apart from AC of course (and its loyalists)

Just come back from LHR to YVR on points in Air Canada Business class. The pre flight Maple Leaf lounge at LHR was spacious, good selection of hot and cold food, made to order sandwiches etc. In flight service, meals, seats and entertainment were all excellent. In particular, the flight attendants were very attentive and friendly. Not surprising that mainline AC is regarded as the best airline in North America. Also flew Premium Rouge from YYJ to YYZ to FLL. Was pleasantly surprised at the quality of the food and service on Rouge. Westjet Business class will give Air Canada a run for their money and that's good for passengers. 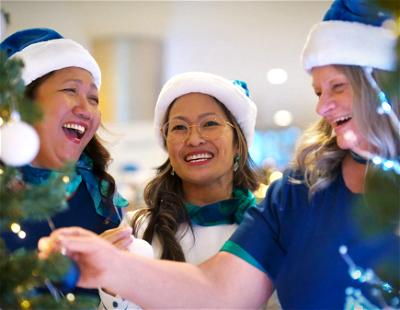 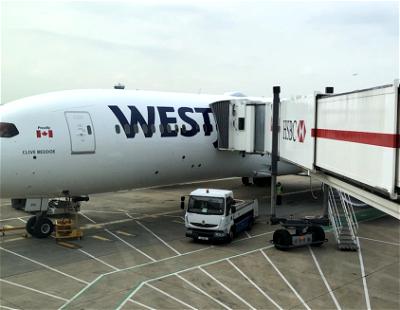 19
WestJet Expands To Asia, With Calgary To Tokyo Route