United Airlines has modified their refund policy for the fourth time in just over a week. The airline is clearly trying to see what they can get away with…

Just over a week ago United Airlines made headlines for their new policy impacting schedule changes. In other words, in the event that United Airlines changes the schedule of your flight, what are your rights?

It’s important to emphasize that all of these changes applied retroactively — the airline could get away with it because this technically wasn’t addressed in their contract of carriage, but they did have a consistent policy. 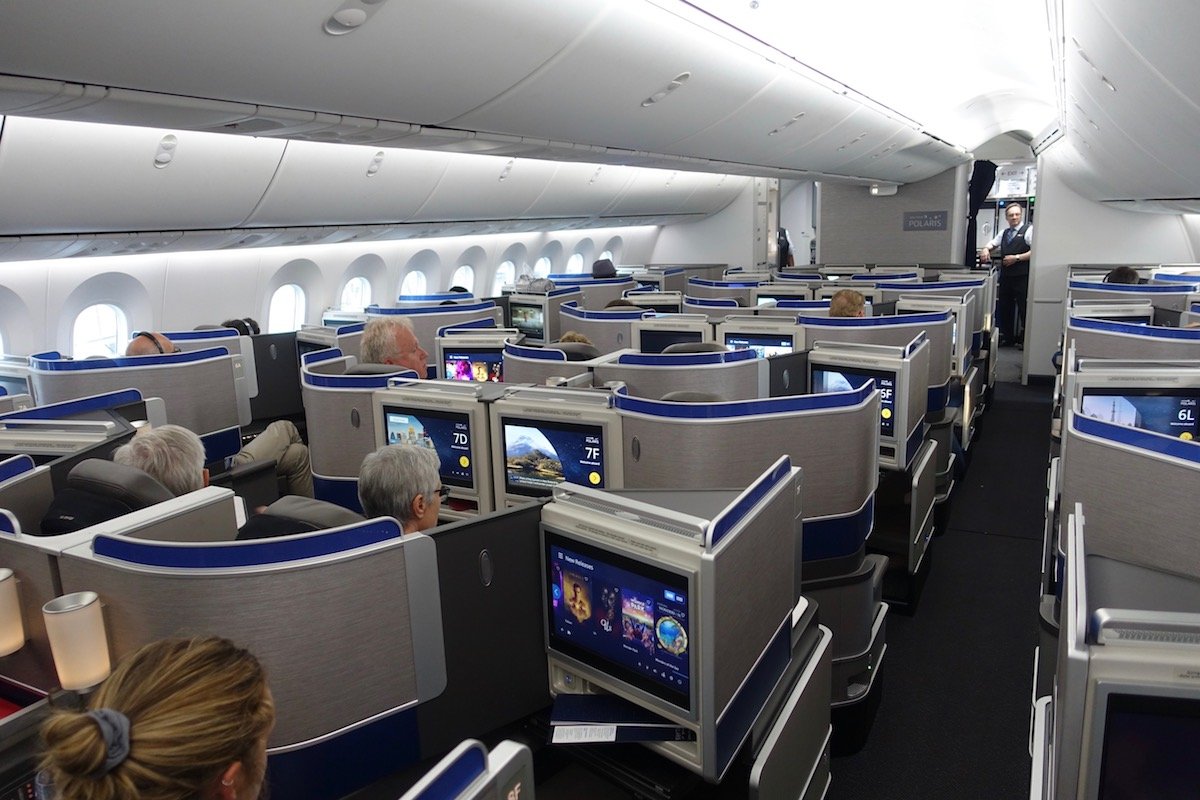 United will now hold onto your money for a year

With United’s new schedule change policy, for international flights where travel is disrupted by more than six hours because of schedule changes resulting from government restrictions:

As noted by @crankyflier, here’s how United Airlines describes the policy:

Our goal remains to automatically re-book as many customers as possible within 6 hours of their originally scheduled flight. For any customer whose international travel is disrupted by more than 6 hours because of schedule changes resulting from government restrictions, they will retain a credit equal to the value of their ticket. That credit can be used towards any flight to any destination for 12 months from the time of purchase. If the customer chooses not to use the credit, they will receive a refund to their original form of payment at the end of that 12 month period. Importantly, this new way of helping customers manage through changing flight schedules also applies to residents from other countries that effectively can no longer travel to the U.S. because they would face a 14-day quarantine upon arrival as well as customers impacted more broadly by government-mandated travel restrictions or quarantines. In addition this change also maintains our ability to manage our business through this evolving and difficult set of circumstances.

Yep, United thinks that this policy is a “new way of helping customers.”

When United had adjusted their schedule change policy from two hours to 25 hours, the airline claimed that this new policy allowed them to “accommodate customers by offering more options to rebook their flights.”

I find United’s dishonesty with how they describe their policies to be really off putting. It’s one thing to say “hey, we really need the cash,” or to say nothing at all, but to suggest that holding onto peoples’ money for 12 months is somehow a way of helping them is simply deplorable. 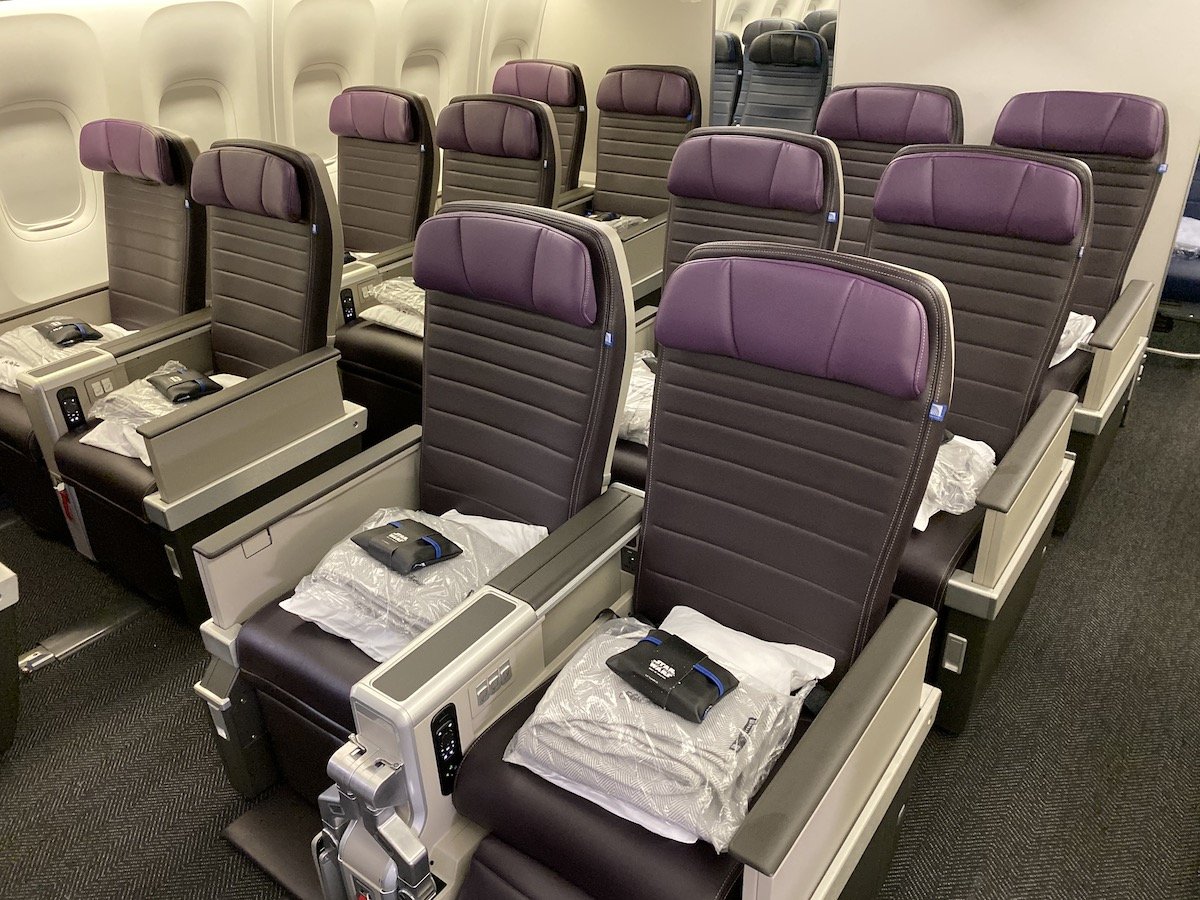 Yes, United Airlines is in a bad situation, but…

It goes without saying that airlines are in a terrible situation right now. I obviously feel badly for the predicament they’re in.

I imagine some people might say “well United Airlines is in a bad situation, they really need the cash.”

You know who else probably really needs cash right now? Many of the people who booked United Airlines tickets that they can’t get refunded:

Yeah, United Airlines is in a rough spot, but they are unilaterally changing policies after the fact for ticket purchases, and seem to be expecting their customers to provide them a 12 month interest free loan.

Yes, United is in a tough position, but so are their customers

United Airlines has now adjusted their schedule change policy for the fourth time in just over a week, including retroactively for tickets that had been previously purchased. Meanwhile (to my knowledge), American and Delta haven’t adjusted their policies negatively at all.

Yes, airlines are in a tough position and need to conserve cash. But that shouldn’t come in the form of airlines hoping that their passengers essentially provide them interest free loans for a year. Most people can’t afford to give airlines a loan, especially in these times.

If the airline cancels your flight and it results in a significant schedule change, you should be entitled to a refund. Period. You’re no longer getting what you purchased, and it doesn’t matter what the cause of it is.

I booked this ticket from Flighthub. But they told me to contact the airlines , which i did and asked for my refund, they said they can only give me a voucher which expires in April. With this pandemic, who will travel and also i just came back to work, can’t still get vacation. My daughter’s ticket from West jet , refunded right away, why this United Airlines, can’t do that? I will not ever ever purchase ticket from this airlines.

I booked a flight through expedia 5/21/21 roundtrip from denver to miami for 12/18-12/26, the return flight was through United who cancelled the flight on 5/24/21. When inquired about a refund from United who actually took the money from my account , they've done nothing but give me the runaround blaming expedia, e.t.c when it was United who cancelled the flight. I'm very upset that they actually posted that money taking my money from my checking on 6/4/21 and i'm going through hell and high water to get my money refunded from a flight that they cancelled . I've missed work because of the hours it takes to be on hold to actually speak with someone. I just find it very disturbing that UA are not being held accountable for this egregious policy it is absolutely wrong wrong wrong on so many levels. I will NEVER fly with UNITED, NOT EVER!!!!! I just want my money back and be rid of them... PERIOD

What a useless carrier. They are hoping people will forget within a year about their promised refund. Meanwhile, they make interest on your money. Every person given this option should immediately file a complain to the DOT about every SINGLE thing that UA has done to piss them off.