United Airlines will be closing all five of their Polaris Lounges indefinitely as of Wednesday, March 18, 2020. Polaris Lounges are United’s premium lounges for long haul international business class passengers.

There are locations in Chicago, Houston, Los Angeles, Newark, and San Francisco. That makes sense, since at this point United has canceled all long haul international flights.

As United describes the move:

The coronavirus (COVID-19) outbreak continues to have a significant impact on travel demand and that has resulted in far fewer customers visiting the airports where we do business. As a result, we will temporarily suspend operations at some United Club locations at our hubs and Polaris lounges starting on Wednesday, March 18. For now, each of our U.S. hub locations will continue to have at least one United Club location open for customers. 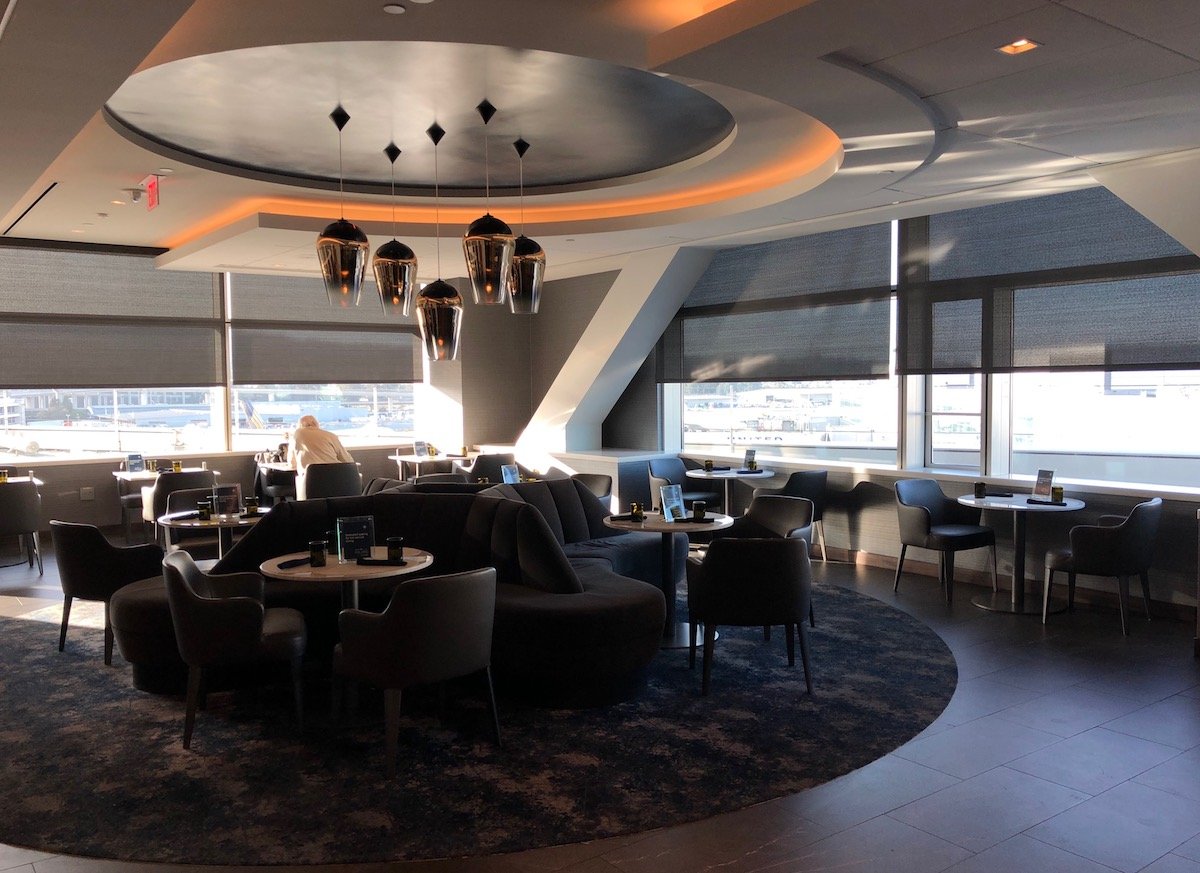 All United Polaris Lounges will be closed

Given the overall reduced demand for air travel, United Airlines is also closing United Clubs at some of the airports where they have multiple lounge locations. Specifically, as of Wednesday United will be closing at least one United Club at the following airports: 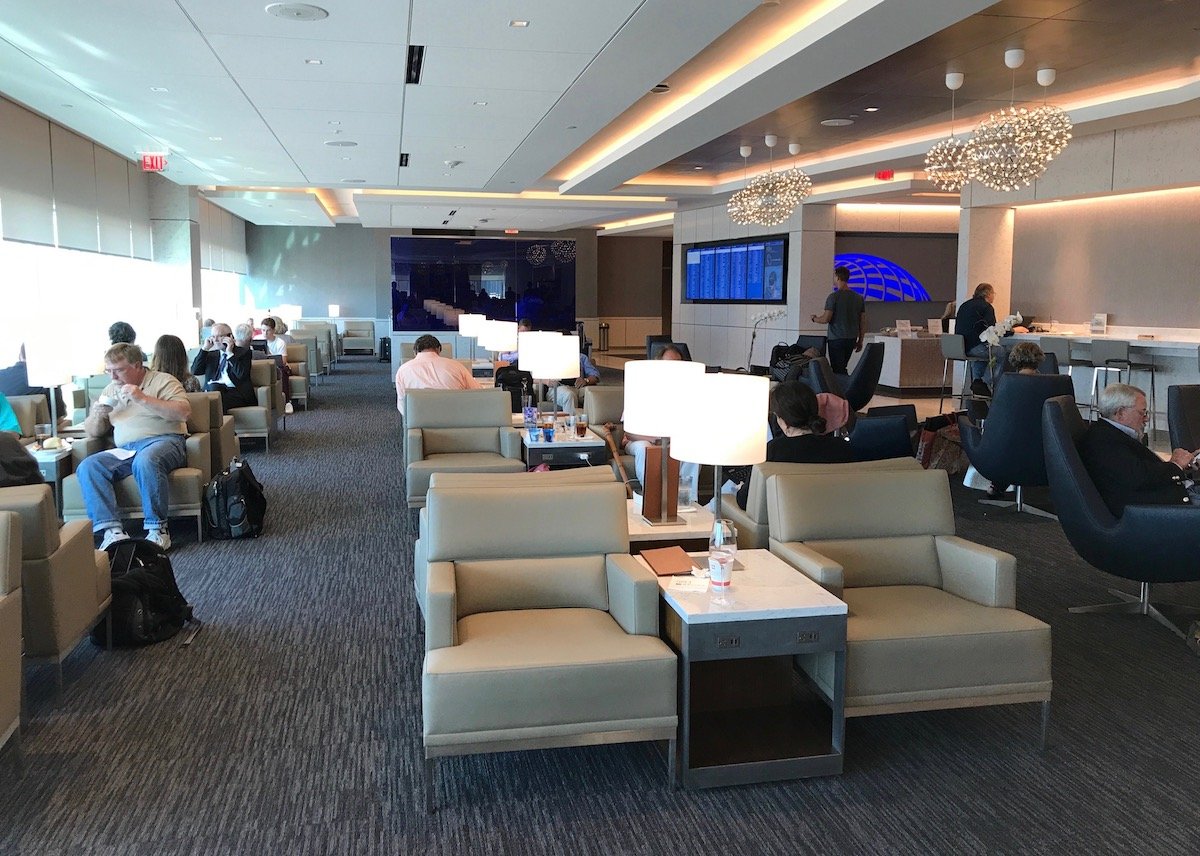 Several United Clubs at hubs will be closing

While many airlines have adjusted their lounge procedures for health reasons, United is the first of the “big three” US carriers to start closing lounges. Frankly I’m surprised they’re not closing United Clubs at smaller airports where presumably demand has decreased significantly, rathe than only focusing on hubs. Presumably that’s still coming.

Maybe I’m just a pessimist, but I hope that they actually reopen these lounges once things improve and demand picks up, because in their effort to cut costs in light of the situation, I could also see them leaving the Polaris Lounges closed for a while…

Am flying this Friday 01/15/2021 anyone know if Newark has any United clubs open?

Has anyone heard news since March? I’ve flown Polaris twice, both before the Lounges we’re ready. I’m supposed to fly to ATH in August, and won’t be thrilled to have clubs closed. I’d love some info! Thanks.

@D In Asia Priority Pass is pretty good, but in other parts of the world the are pretty mediocre. I would prefer most of the lounges of Star Alliance and United to a Priority pass lounge overall...