United has been gaining momentum with their Polaris Lounge concept lately. United opened their first Polaris Lounge in Chicago in December 2016, and then for nearly 18 months didn’t open another lounge, which left a lot of customers disappointed.

However, since this past spring, they’ve done a phenomenal job with opening new lounges:

In mid-December we learned that the United Polaris Lounge Los Angeles will be opening on January 12, 2019.

Since the airline had a media event today, they’ve also shared a press release with some pictures of the new lounge, which I’ll be sharing below. For the record, I wasn’t invited to the media event, despite having the largest independently owned blog in this space, and having had nothing but positive things to say about Polaris lounges.

The United Polaris Lounge Los Angeles will be located in Terminal 7 between gates 73 and 75A, and will be open daily from 6:45AM until 10:15PM.

Here are the facts and highlights of the new Polaris Lounge, as United describes them:

This should still be more than sufficient, as United doesn’t have that many nonstop longhaul flights out of Los Angeles. On the surface this should actually be the least crowded Polaris Lounge in the system.

Then when it comes to signature cocktails, United highlights the “Let’s Rumble,” made from Cruso Spiced Rum, fresh lemon, prickly pear puree, and house-made simple syrup, and the “On Sunset,” a playful take on the tequila sunrise, made from Casa Noble Tequila, Del Maguey Single Village Mezcal, and agave nectar.

United’s President of California had the following to say about the new lounge:

“Los Angeles is one of United’s most important gateways, particularly to Asia and Australia, and this lounge provides our customers with a best-in-class experience before they board their flights, especially for those customers with late-night departures and early-morning arrivals. We continue to expand our presence in Los Angeles, connecting customers from all over California and the U.S. to our global network. The addition of the United Polaris lounge is yet another way we provide customers with the best possible travel experience at LAX.”

Here are the pictures United has provided of the new Polaris Lounge LAX: 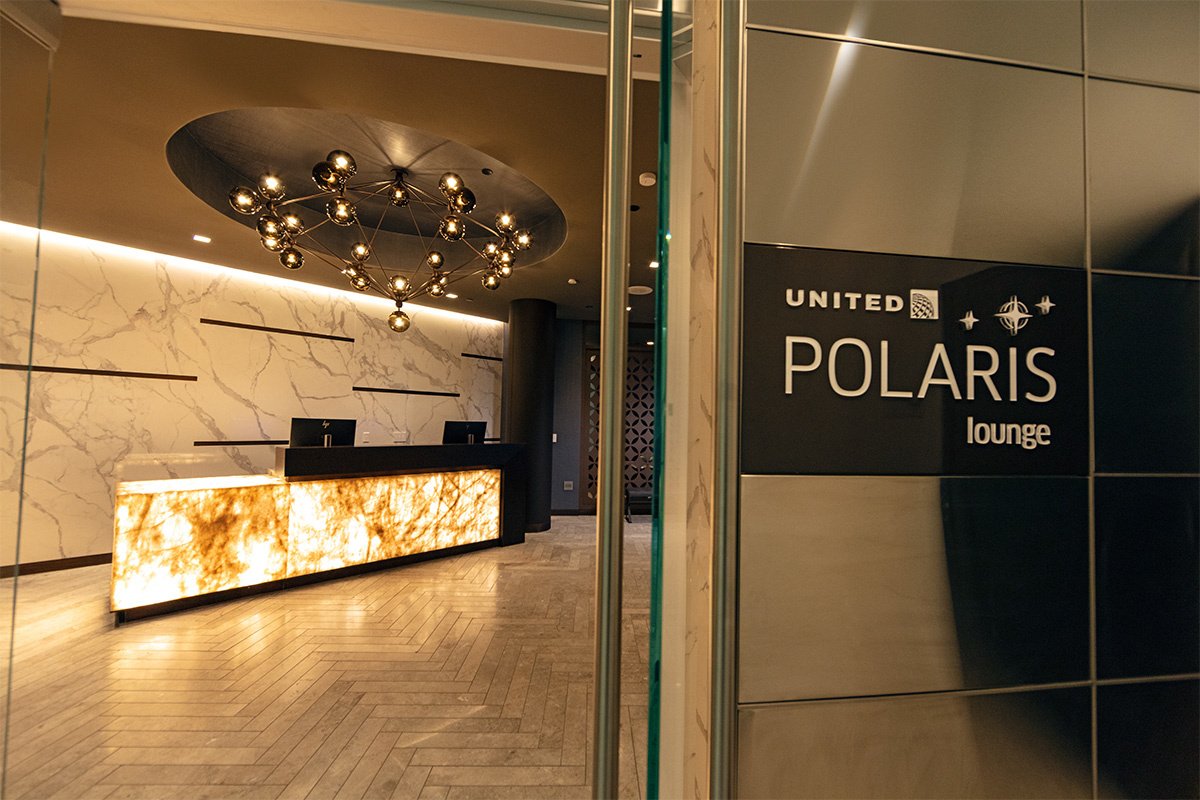 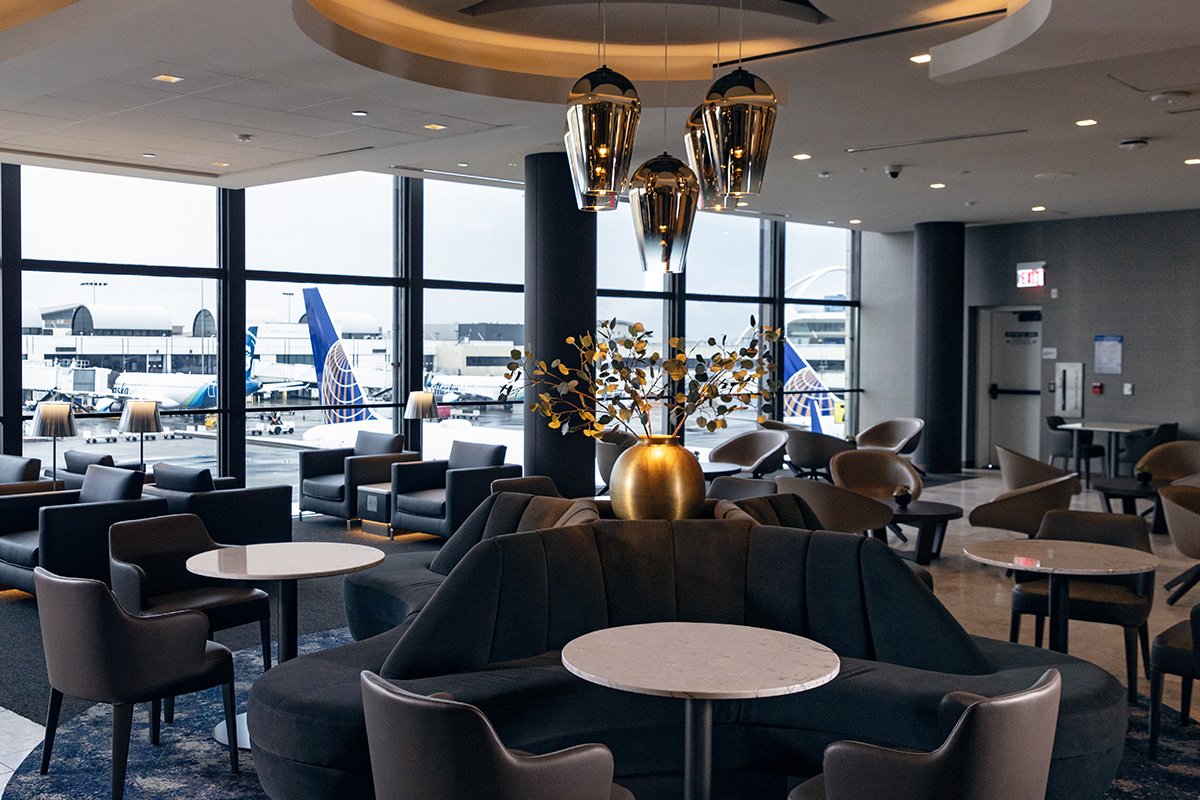 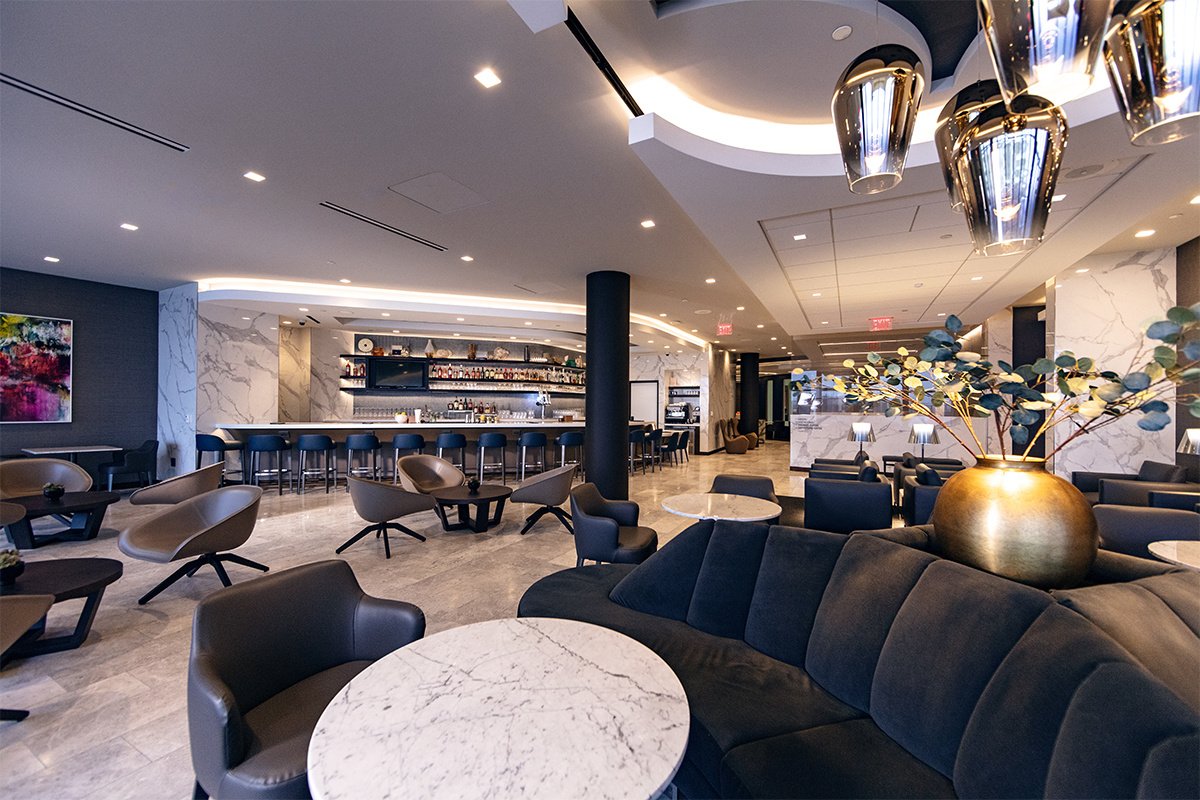 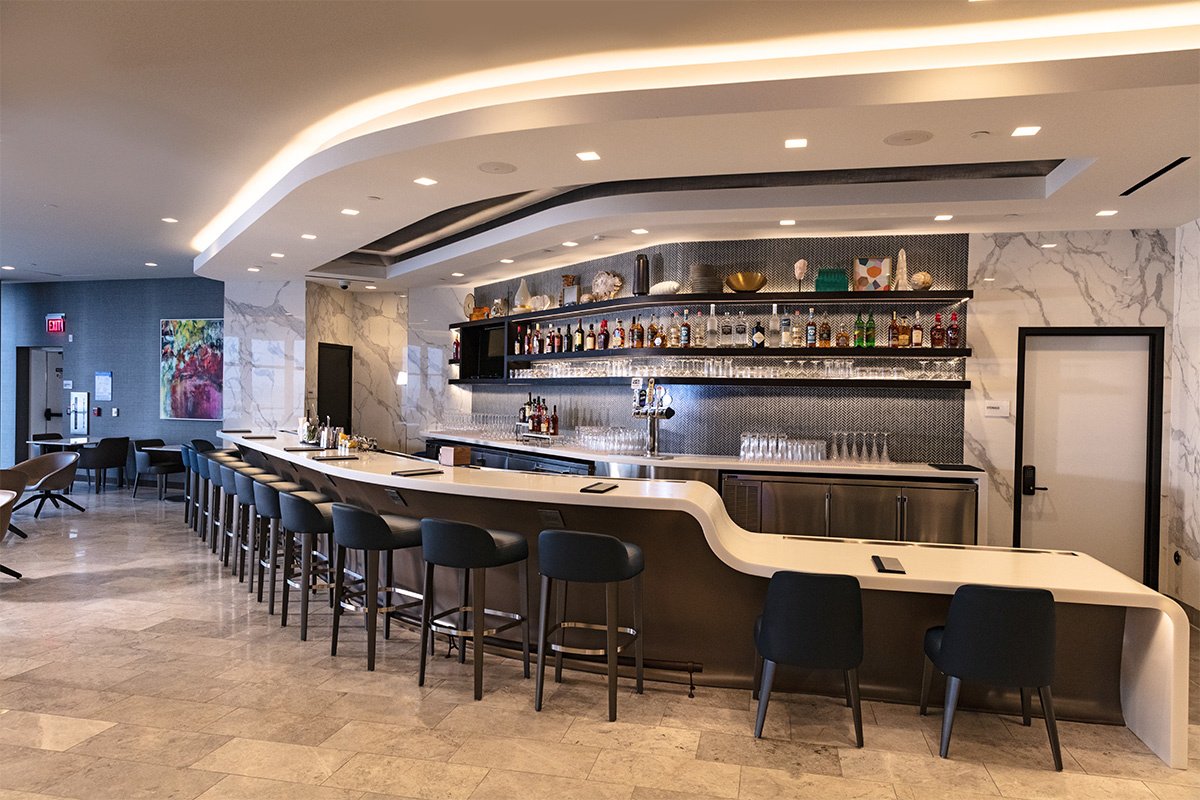 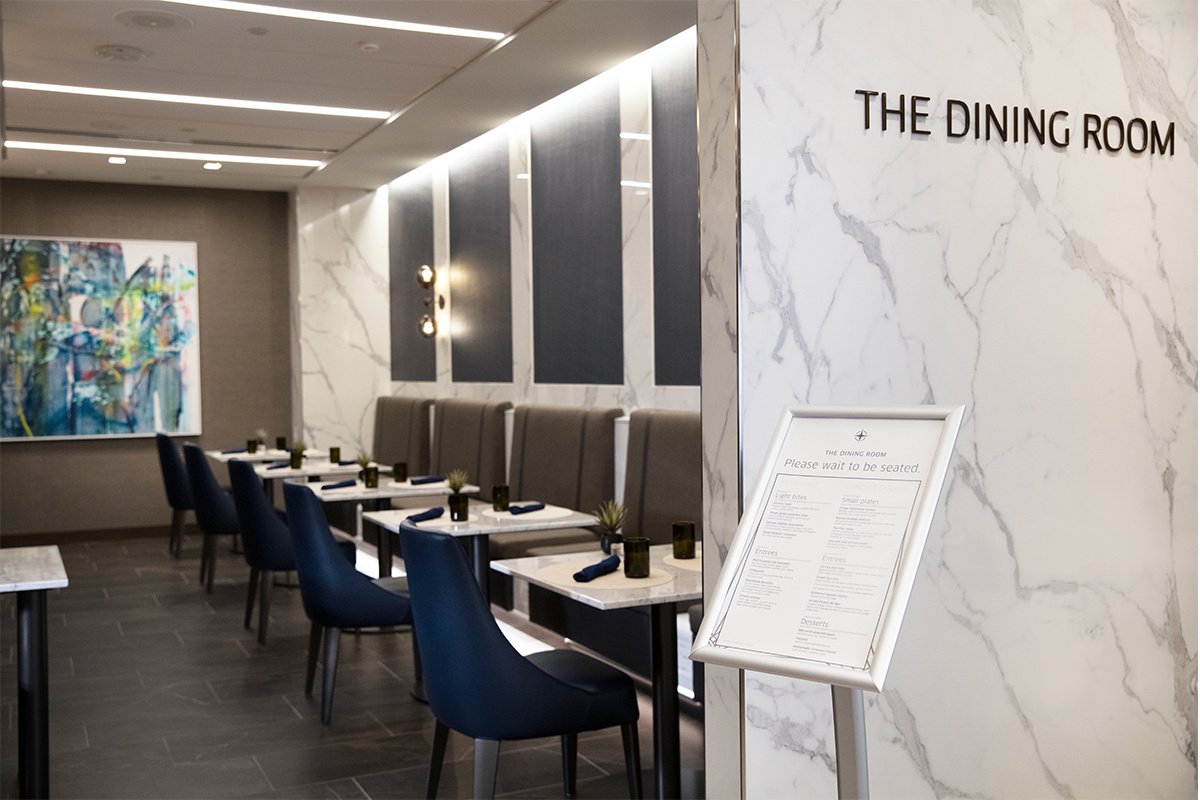 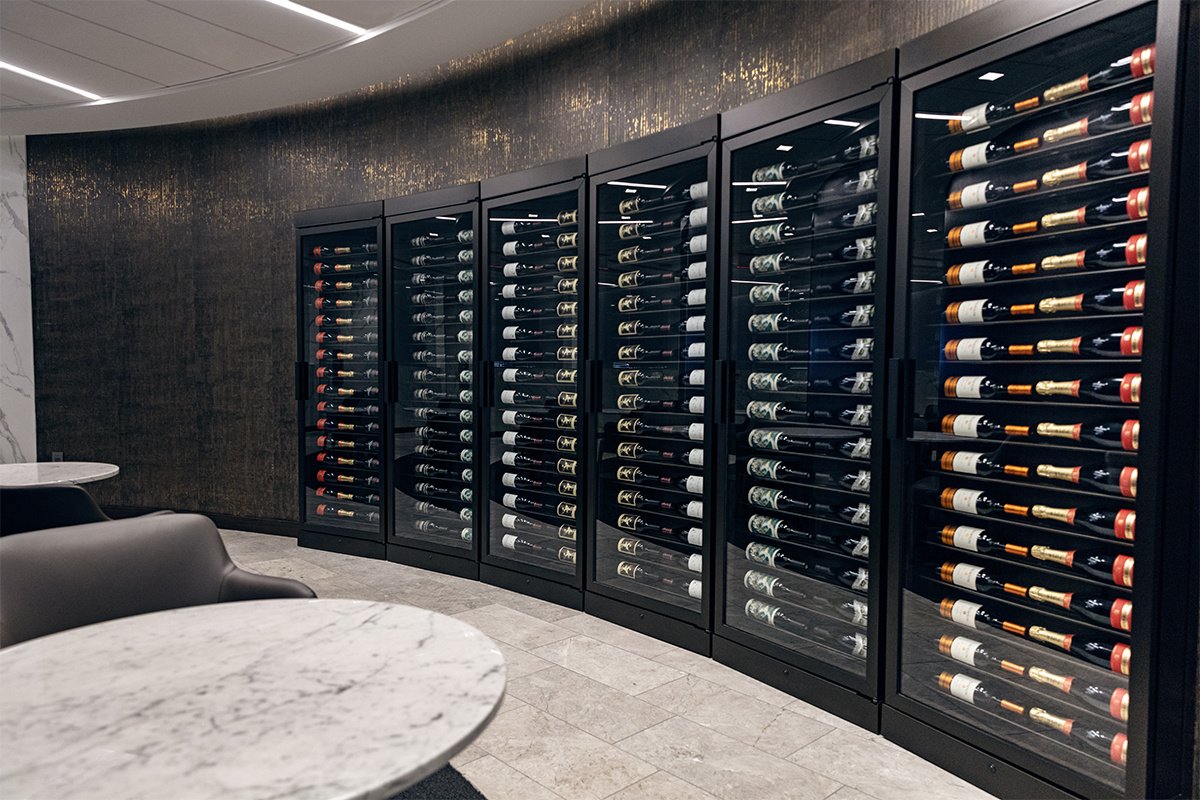 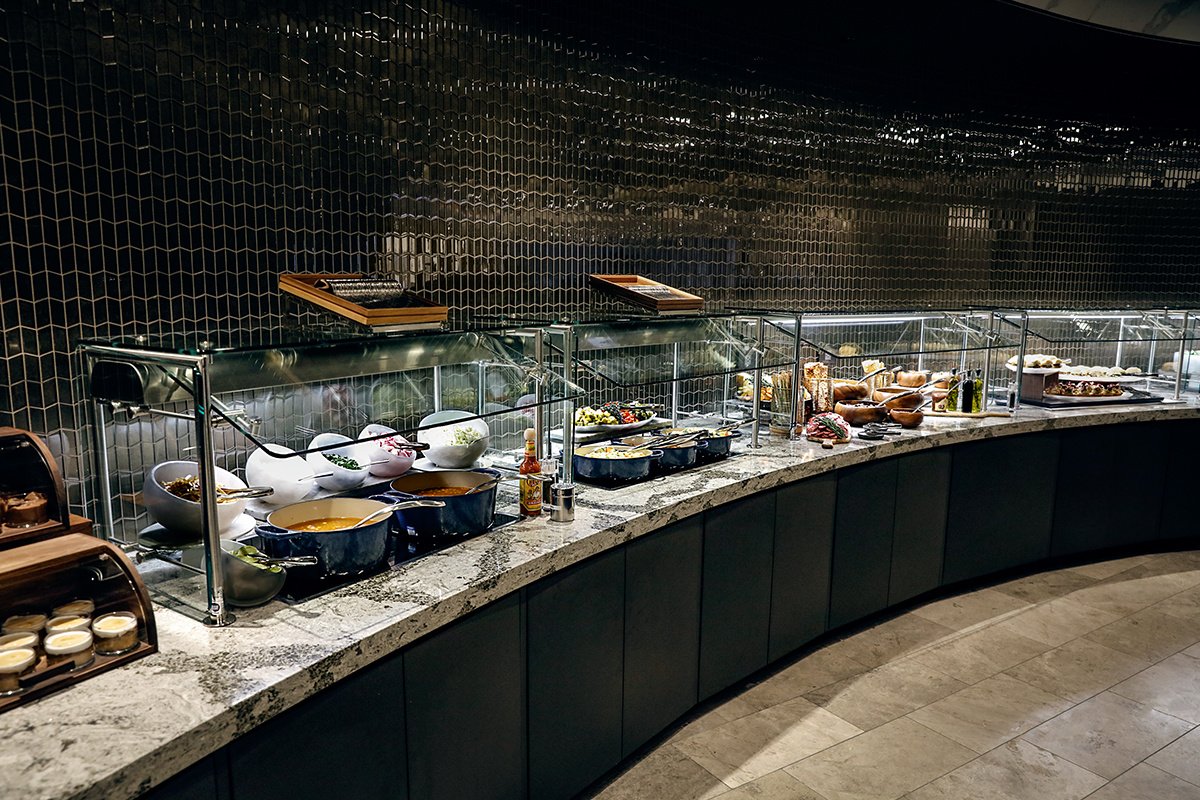 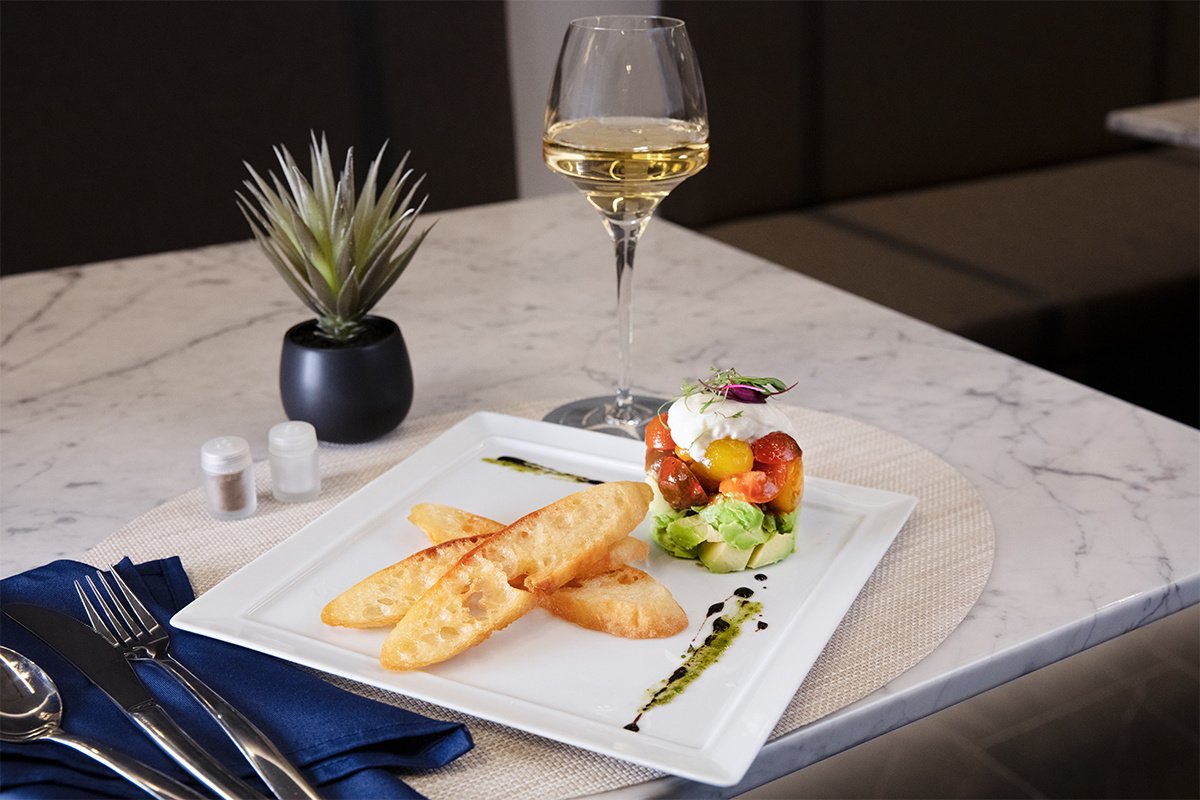 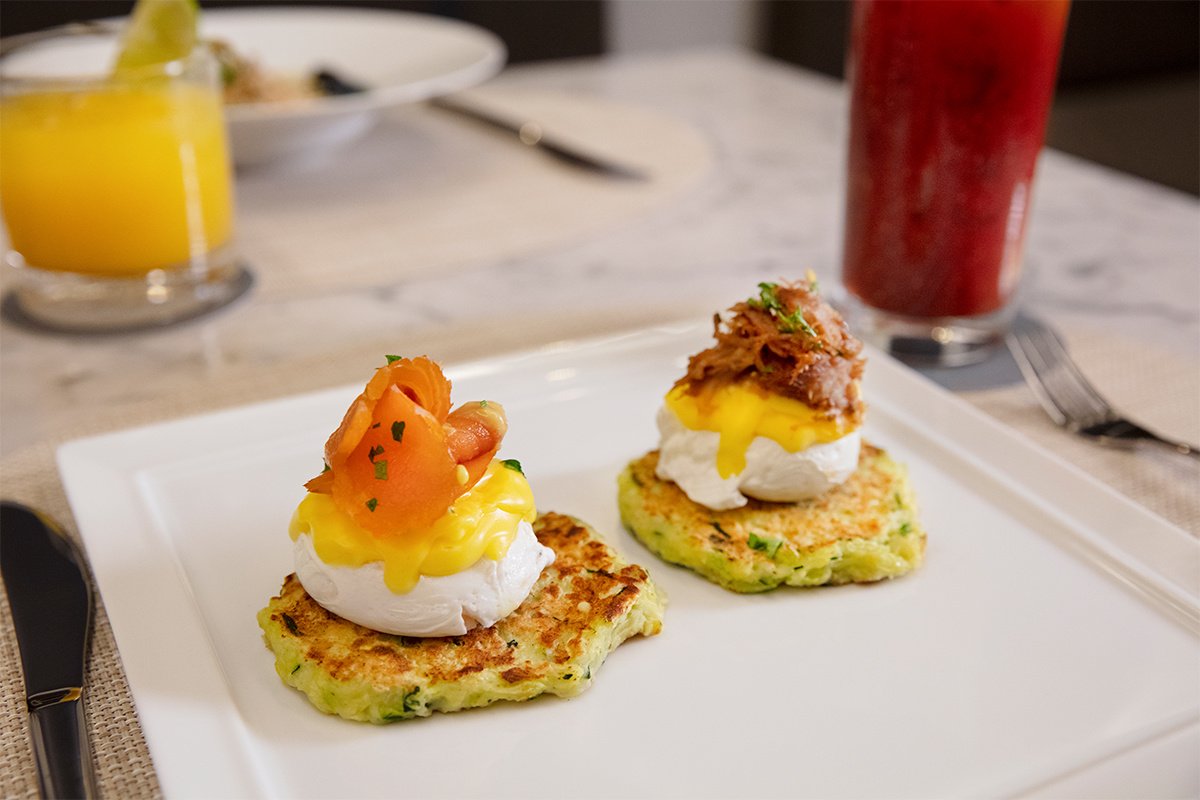 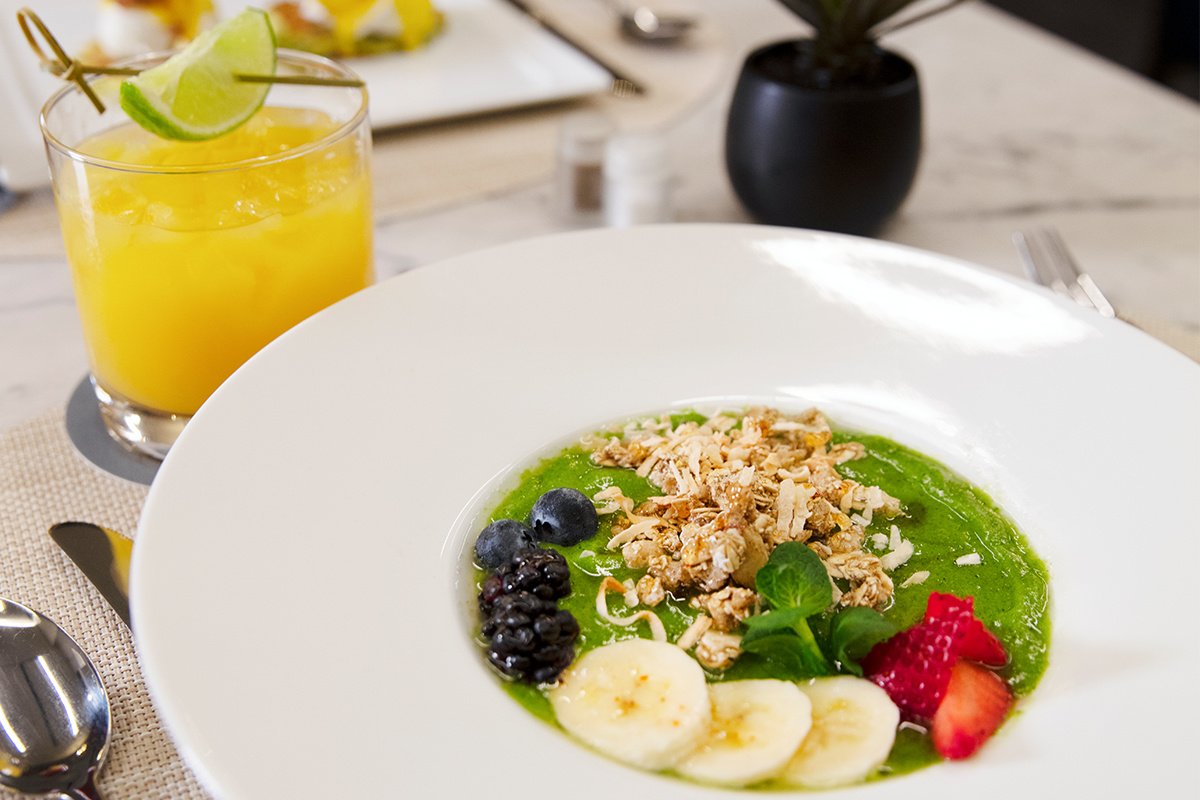 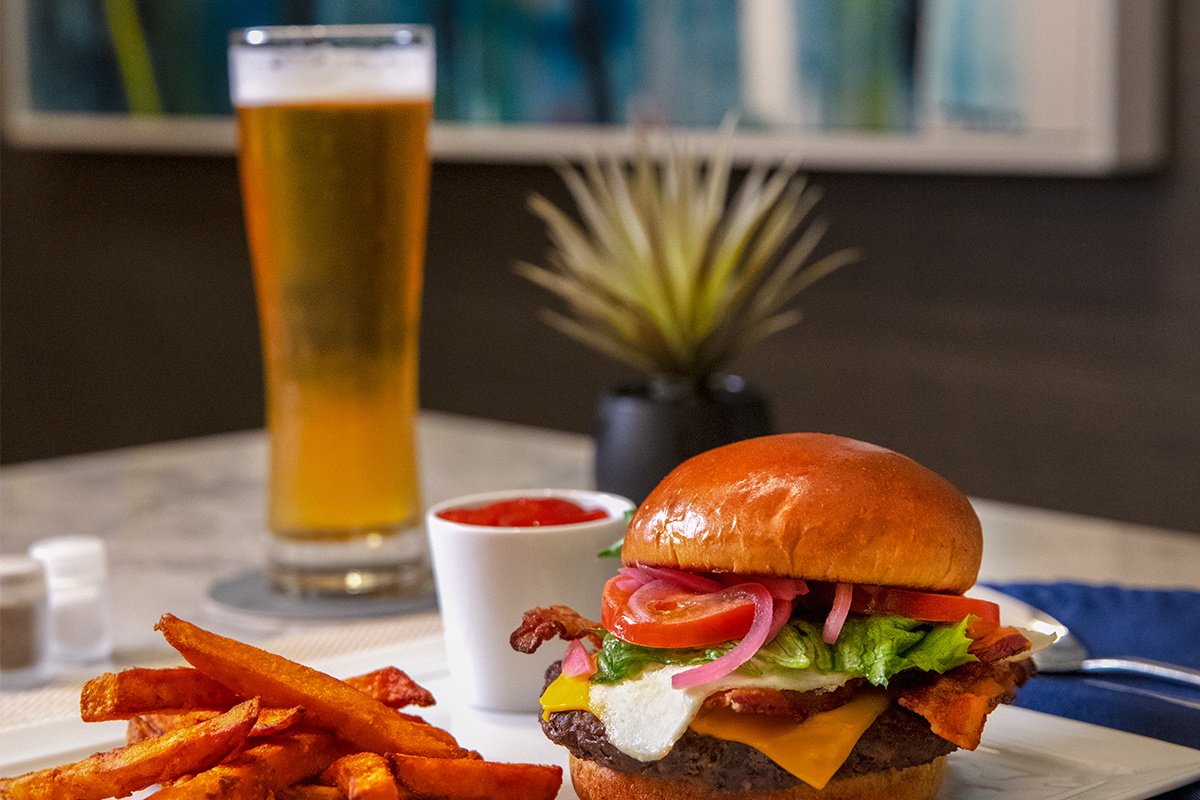 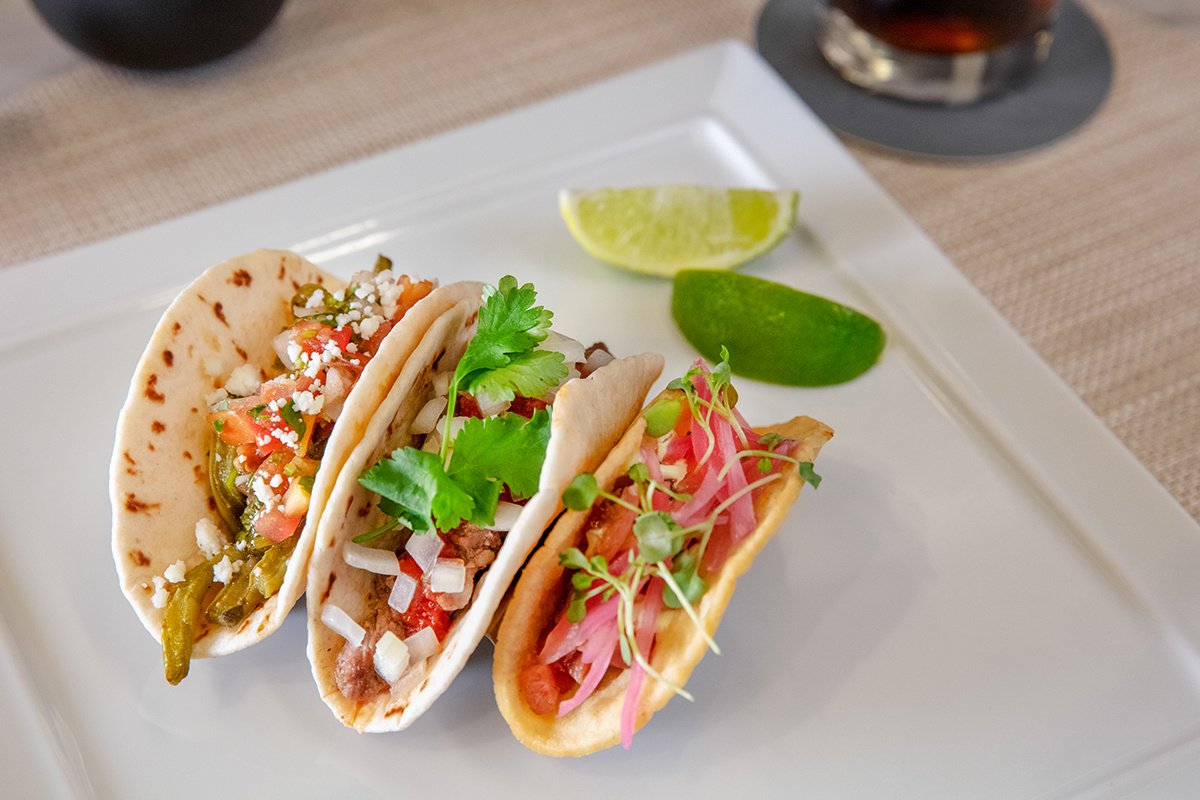 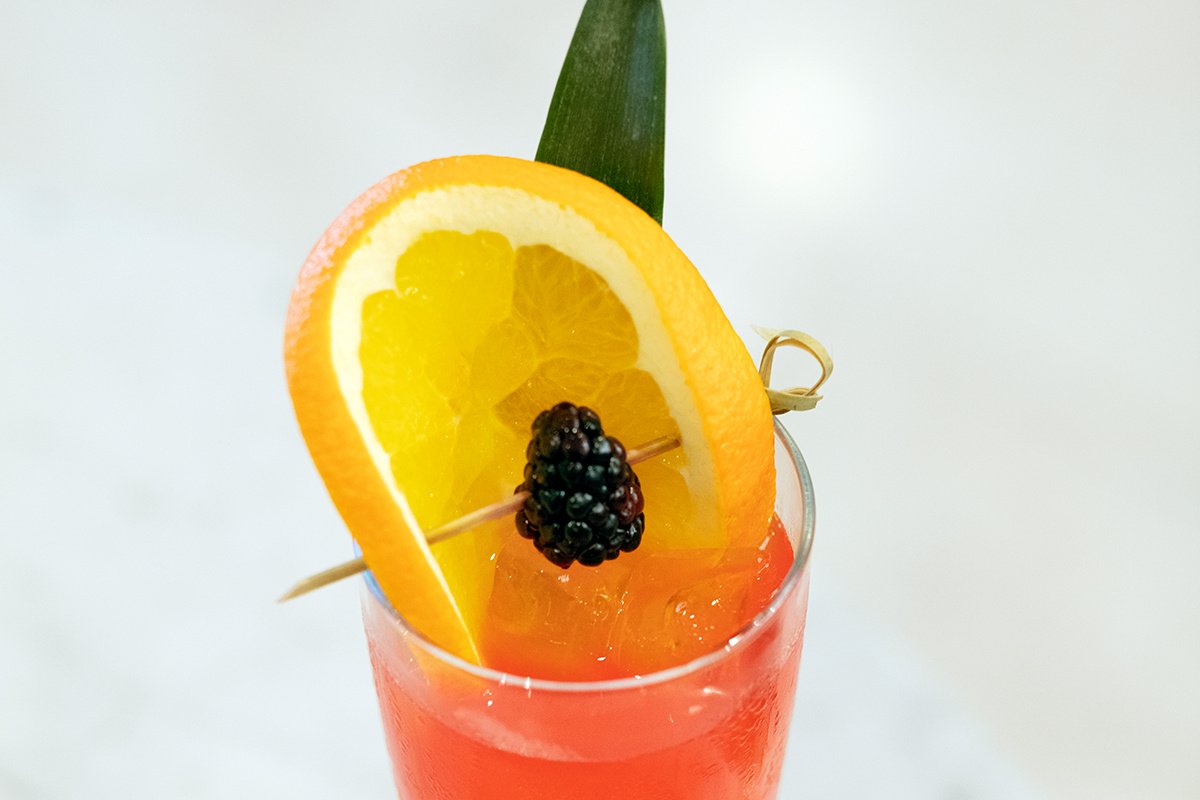 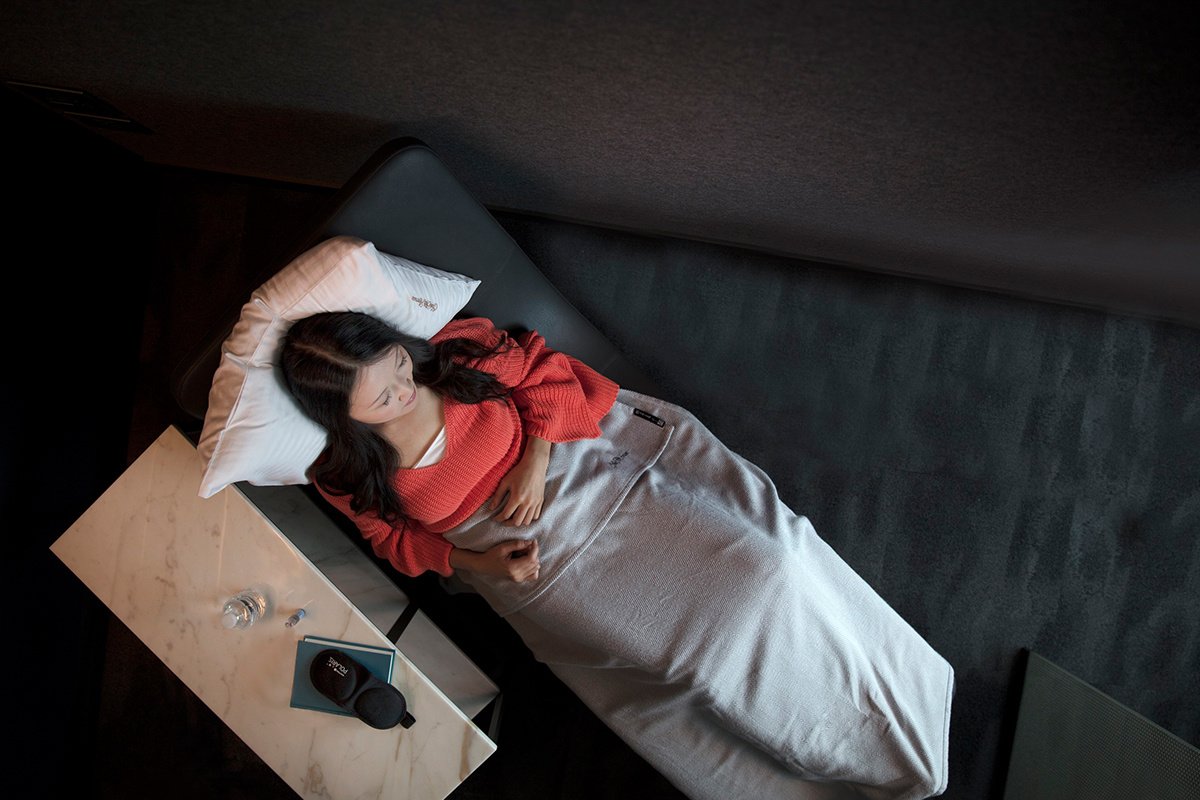 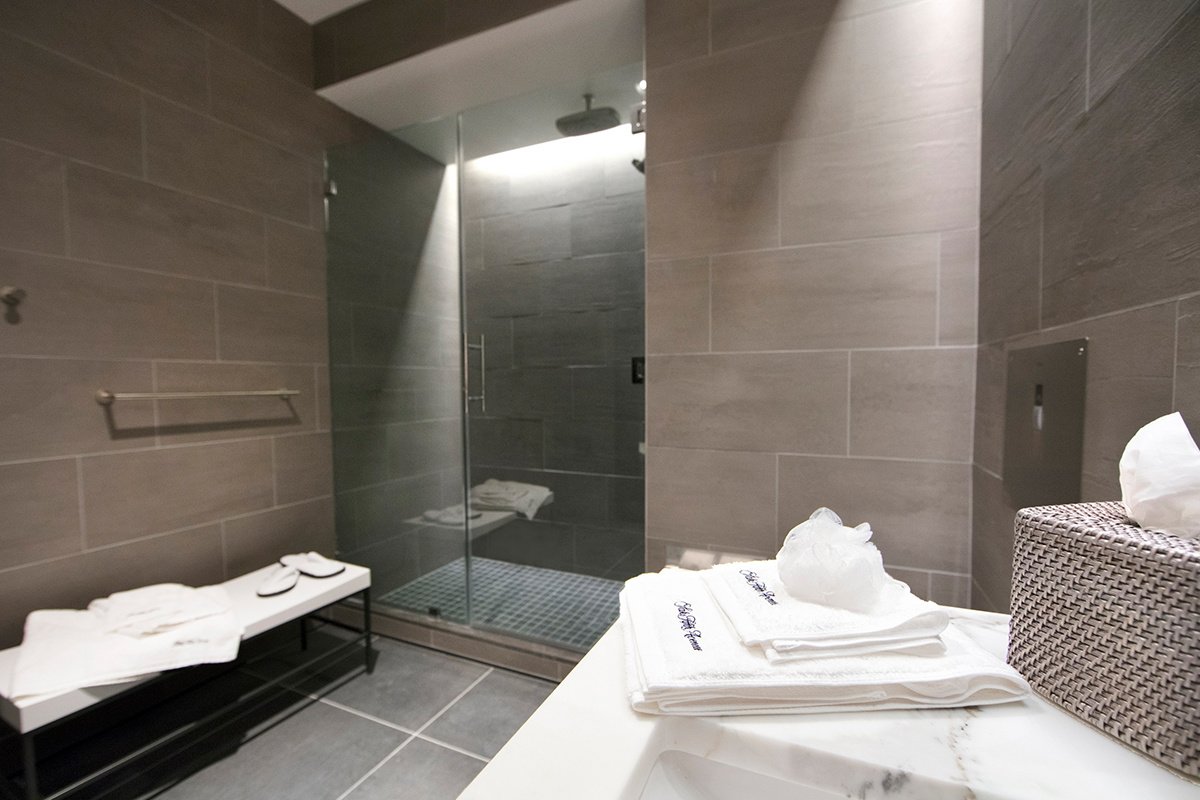 In order to access United’s Polaris Lounge you either need to be flying United Polaris same day (which includes international longhaul flights), or be traveling on a Star Alliance carrier longhaul directly from Los Angeles (you need to be traveling outbound, and not inbound).

United’s Star Alliance partner airlines (Air China, Air New Zealand, ANA, Asiana, Lufthansa, Singapore, Swiss, Turkish, etc.) depart from Tom Bradley International Terminal. The good news is that the two terminals are connected airside, so you could still visit the lounge, but you’d have to walk from TBIT to T4 to T5 to T6 to T7, so it’s a bit of a haul.

The new Polaris Lounge LAX looks spectacular, and I can’t wait to check it out. Every time I use a Polaris Lounge I pinch myself and wonder if I’m actually flying a US airline, because it seems too good to be true.

Food and drinks are great! Make sure you enjoy a meal in the sit down dining area. Relaxation rooms, not so relaxing. The relaxation lounge feels like an Economy Plus seat with a leg rest and there is a constant slamming of doors from behind the wall. Not sure if it is the shower rooms or employees coming in and out of the back room. Incredibly annoying and no “relaxation” to be achieved. On to the shower room. I’m sure that will be fine.

@Lucky I just ran across this on twitter: https://twitter.com/LAflyr I figured Apple spent plenty on tickets from SFO to China but was shocked to see they spend $150mm on United tickets and buys 50 J seats daily between SFO and PVG.