Airlines have a tough road ahead of them, and are responding to it in various ways. Not only do they have to deal with a reduction in demand, but they also need to put more of an emphasis on cleanliness and safety than ever before.

With that in mind, expect some significant changes to the service procedures in lounges.

As noted by @xJonNYC, in a memo to American Airlines employees, the company revealed that they’re making significant changes to how food and drinks are served in Admirals Clubs and Flagship Lounges:

To give you a sense of what will be changing, in Flagship Lounges American will replace buffet-style food with individually portioned food items:

In Admirals Clubs, breakfast and all-day set up will be displayed on trays, either pre-packaged or individually wrapped:

On top of that, across the board:

I’m sure American won’t be alone in adjusting lounge catering in light of the situation. 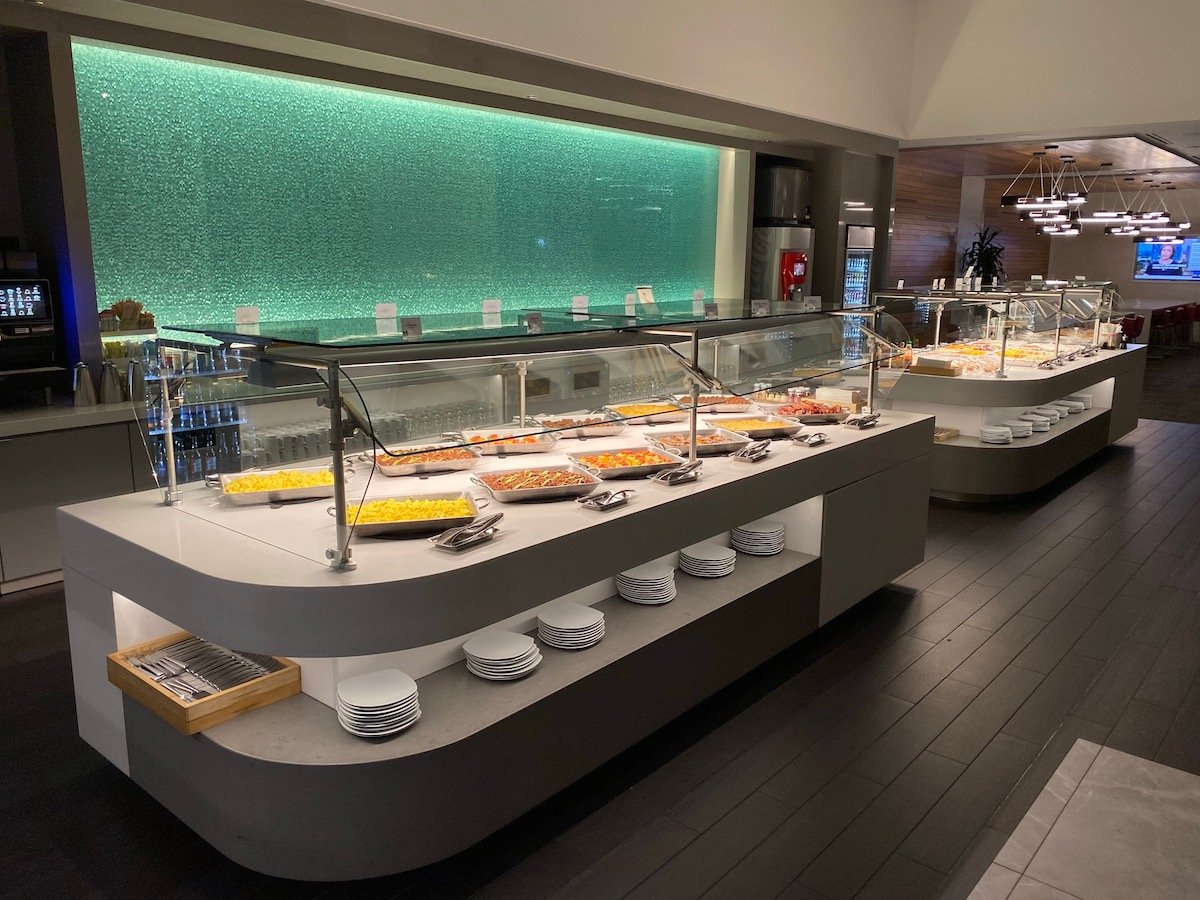 Lots of airline lounges are closing as well 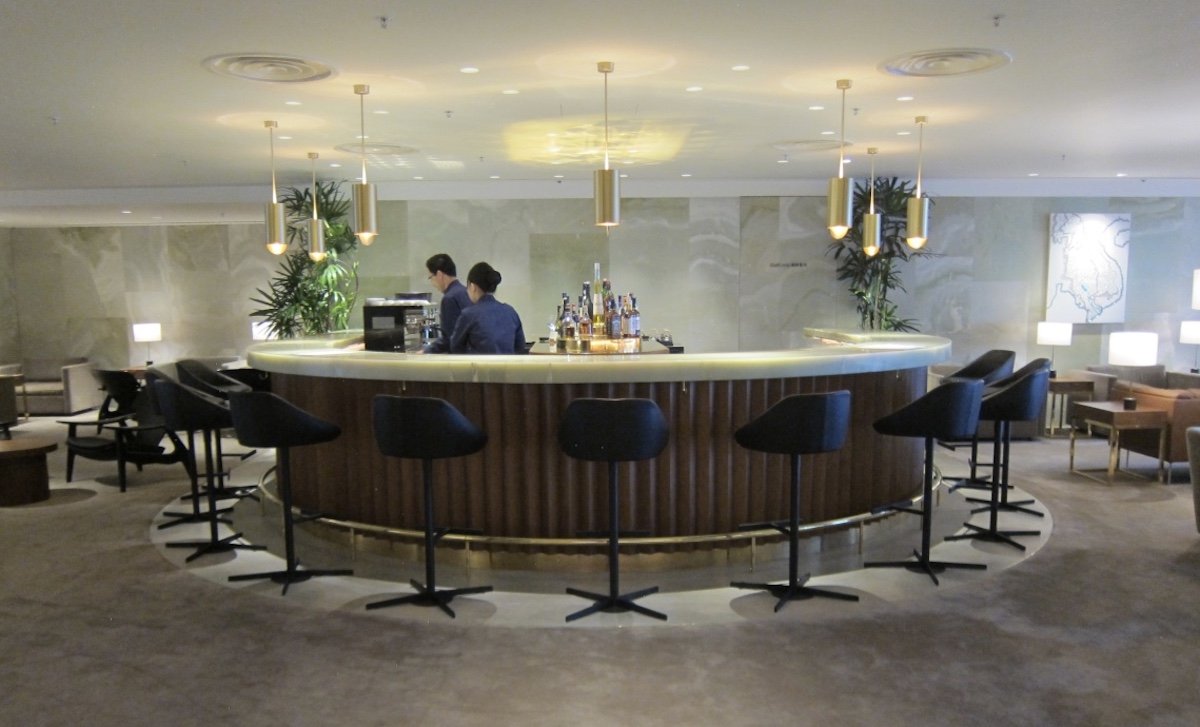 While hardly the most important thing in this saga, airlines will no doubt be adjusting their service protocols to limit the amount of self service in airline lounges. On top of that, I’d expect many lounges to close over the next several weeks as a cost cutting measure, given reduced demand.

If you’ve visited an airport lounge in the past few days, did you notice any differences?

Seems like hot oatmeal and soup would be better served from their heated containers rather than getting rid of them. The virus has a very short lifespan once the temperature rises. Just change the ladles more often if they're worried...or have one server dole it out. Soup is about the only decent thing in most of these buffet-style lounges.

I will say however. It is actually where you sit, how you travel as a business traveller that the problem stems from. These problems, mean that it's safe to say that elites are more unhygienic. Consider, an elite travelling for work, let's assume he's infected but doesn't know it. He'll be on his phone, he'll be manually checked in, he'll go into the lounge and talk over everyone, to get a cup of coffee, be nice to fellow passengers, he will be on his laptop on his phone while eating. And he will be rushing to the gate, where he will want to be first, where he'll talk again... The corona virus spreads when your saliva, mucus comes into contact with your hands, face and mouth, and then whatever you touch after that... is biohazard, until you actually wash hands with soap.

Ever since I discovered the process of Changi Airport lounges being supplied their food, I never stepped into a lounge ever again unless it's made to order. I really do not think Star Alliance Gold is really worth that food. Even for the most premium of lounges, it's cheap shit, and you won't believe when it was last cooked. It's so ironic that Economy Class passengers are in reality, getting better food by paying for it at the airport, and flying Economy. It just unsettling how airlines feel like they can get away with it, because they know how to compensate you. Honest to God, I am not lying about this. 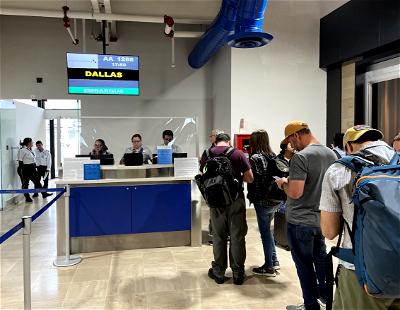