This is more a cool aviation geek story than anything that’s actually significant (which I kinda feel is what we all need at this point).

As we recently learned, Qantas will be suspending all international flying in a few days, before the end of March. This comes as Australia has added strict measures on people entering the country, making it tough for the airline to continue international operations.

Challenges with Qantas’ Sydney To Singapore to London flight

The Sydney to London route can’t be operated nonstop, so Singapore is chosen as the stopover point. The airline has fifth freedom rights on the flight, meaning passengers can choose to fly just a segment of that as well (including from Singapore to London). 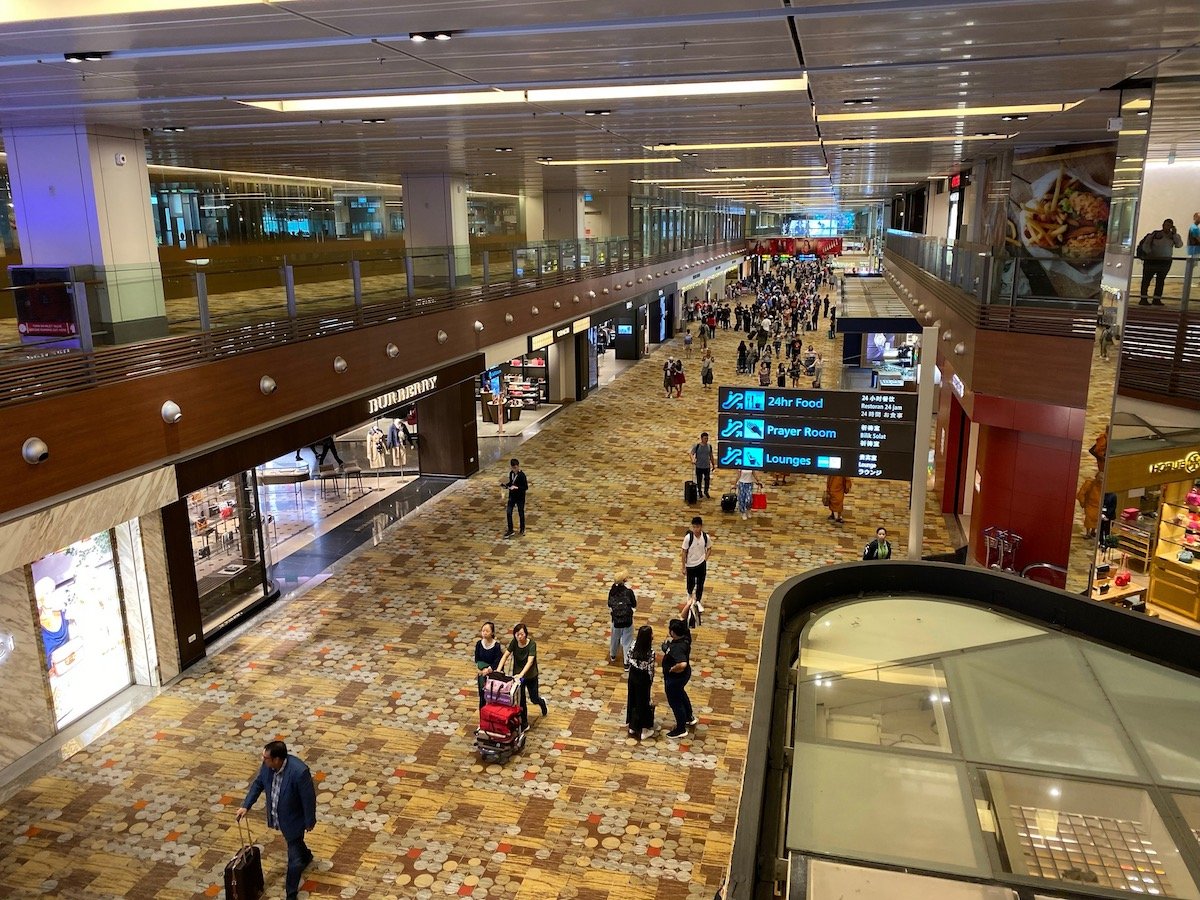 Qantas has gotten creative, as noted by Executive Traveller — for the last few days the flight is offered, QF1 and QF2 will operate via Darwin rather than Singapore. Suffice to say that’s the first time Darwin has seen scheduled A380 service, let alone an A380 nonstop to Europe.

For that matter, I think this may be the first ever nonstop A380 passenger flight from Australia to London?

Why the Darwin stopover? 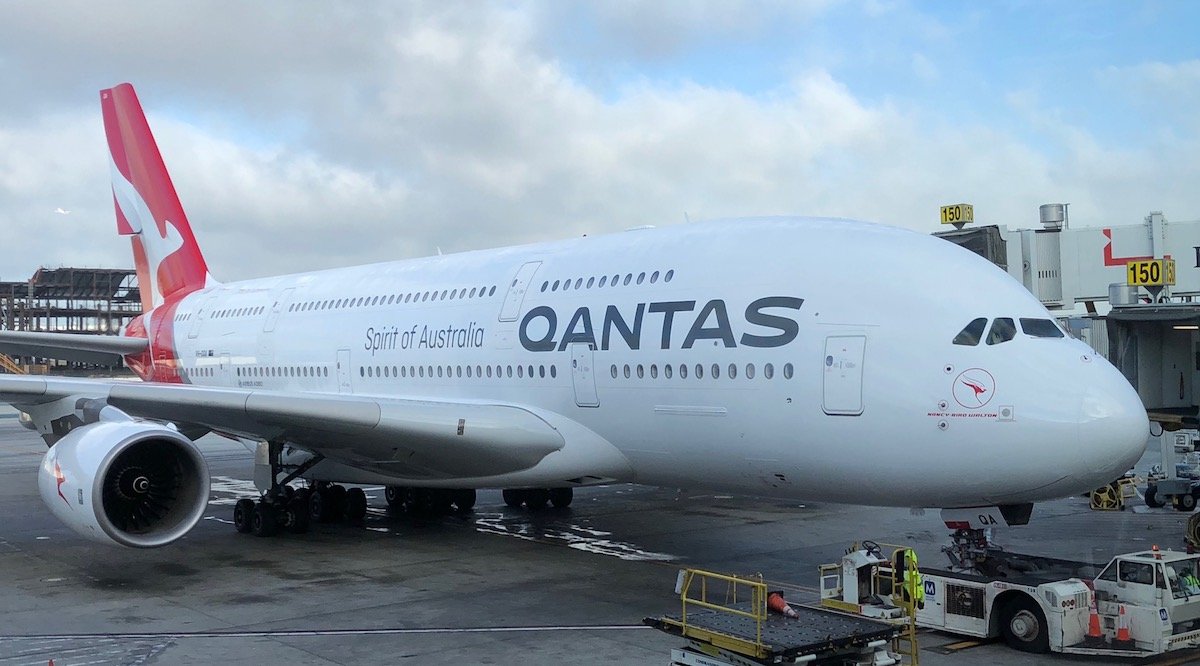 Qantas is flying the A380 nonstop from Darwin to London

The airline is purely using Darwin for refueling, so you can’t book the A380 between Sydney and Darwin, or between Darwin and London.

The flight is operated with the following schedule: 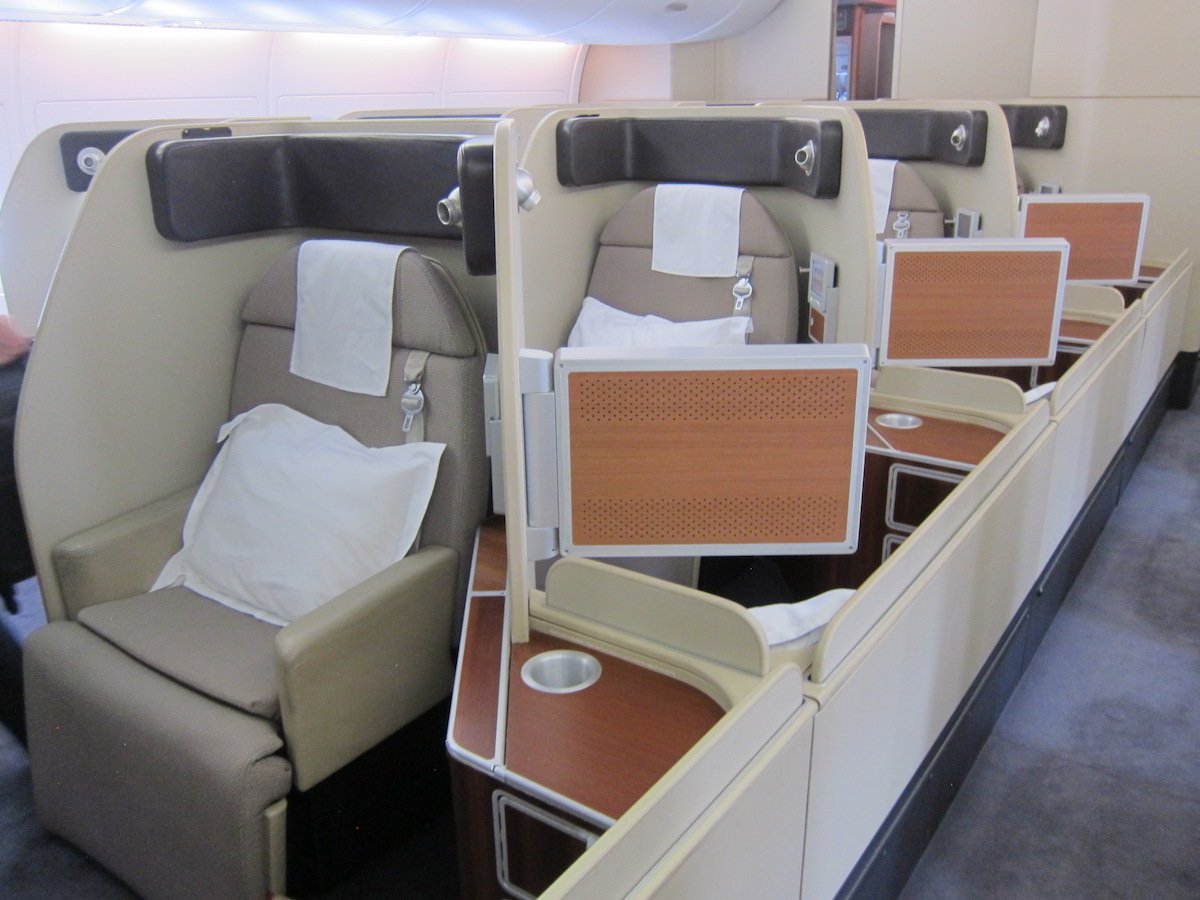 For the next couple of days Qantas will operate their QF1 & QF2 service via Darwin rather than Singapore. After that Qantas will be cutting all international routes.

As I said above, this ultimately isn’t that significant, though as an aviation geek it sure is cool to see an A380 flying nonstop from Australia to London.

I was on QF1 on the 26th via Darwin, it was not all plain sailing. To get the weight down the were dozens of unsold seats( despite stranded Brits) And oh dear we left most of this baggage in Sydney to save weight. God knows when we will see them again. So don't get carried away sitting on the tarmac in Darwin for close to two hrs was pretty boring not to mention noisy and lots of desperate Brits didn't get home.

I wonder if Qantas will keep using Darwin once all of this is over. Its less out of the way than Perth is at the moment. Actually I'm not surprised if the flights are full. Aren't there 50,000 UK citizens in Australia at the moment, many of whom are wanting to get home? I was out there on holiday but came back (via Dubai) for about €700 all-in just as this started to kick off. We were supposed to come back via BA16 (through Singapore) originally... now how we would get to Sydney for that flight I have no idea with the local lockdowns, but in any case, with the Singapore stopover being just a fuel-up and PAX still on the plane, thats a pretty miserable almost 24 hours without being able to get off at all.

Going plane spotting doesn't include contact with other people. I drive to destination, take photos and come back. It's no different from walk which is allowed under lockdown. QF1 arrives around midday today, so I'm driving to Heathrow to get some shots. Good activity to kill some time and spend day out in "fresh" air without talking to anyone, so no breaking rules. I went for Gatwick spotting on Monday and it was lovely solo trip without any interaction with strangers.

71
Qantas Will Require Passengers To Be Vaccinated 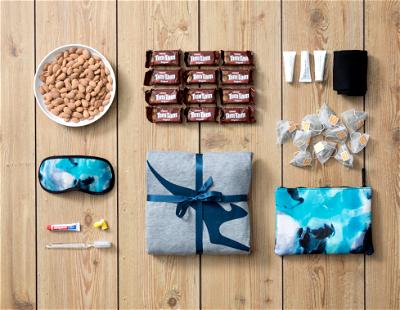 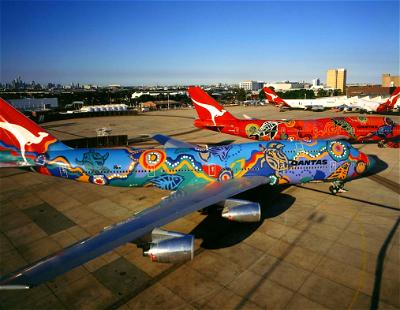