I don’t follow Ryanair too closely on the blog, because there’s not a whole lot aspirational about flying with them, and there aren’t any great strategies for maximizing miles & points on them. Heck, many people earn miles & points to be able to avoid Ryanair. 😉

However, they are certainly a force to be reckoned with in Europe, and have had a huge impact on the industry.

There is one Ryanair executive I’ve been especially intrigued by thanks to his role at another airline.

In October 2017 Bellew also resigned as CEO of Malaysia Airlines, as he was offered a job as Chief Operations Officer at Ryanair. While we’ll never know the full story of what happened, he was quite candid about his decision in a statement. Here’s how he explained his departure from Malaysia Airlines:

So why am I leaving. Negaraku. Love for country is pulling me back to Ireland.

I got a call from Ryanair late evening two weeks ago to be COO. It is Ireland’s greatest company.

They need my help and there is a big challenge. It is a form of national service.

When I was asked on 27th Sept would I go to Ryanair I said “No”.

But a week later the call came and in life we can really never say never. I am looking forward to being close again to my family and friends 14 hours away in Ireland. 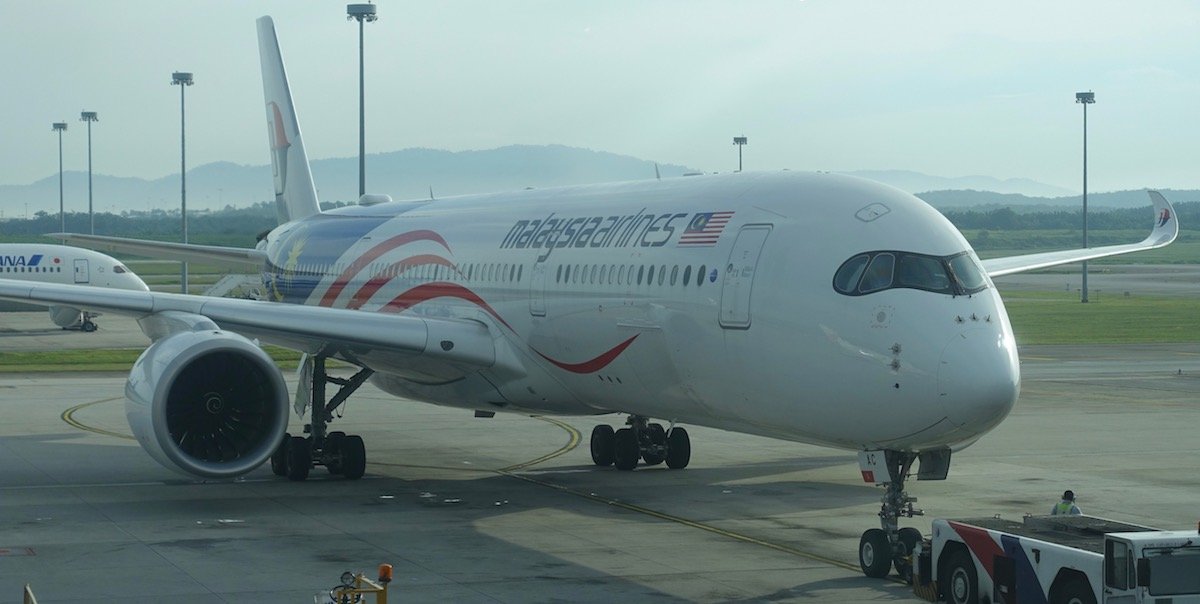 Bellew is now stepping down at Ryanair

Now there’s yet another update on that front — it has been announced that Bellew will be leaving his position at Ryanair at the end of the year, less than two years after he took the role. When Bellew joined Ryanair the airline was having huge issues, as they faced around 20,000 cancelations due to not having enough pilots. Fortunately that issue has been solved over time. 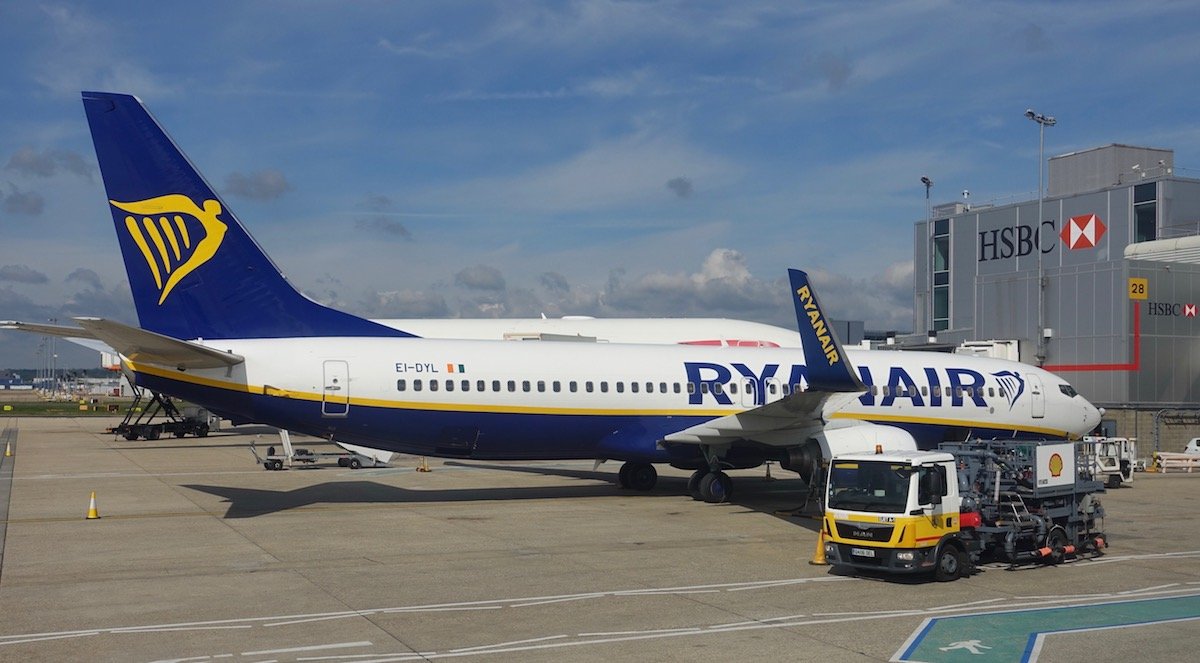 This update comes around the same time that Michael O’Leary is transitioning from being Ryanair CEO to being Ryanair Group CEO, overseeing all Ryanair subsidiaries.

We don’t know what exactly happened with Bellew, though there are a few ways this may have played out:

It is interesting that Norwegian’s CEO also announced that he’s stepping down today, and they’re looking for a new CEO. While it’s probably just a coincidence, I can’t help but point that out as a possibility — could Bellew be headed to Norwegian?

While we might never know exactly what happened, I’ll be watching to see what Bellew is doing in 2020, as it could give us a good sense of what may have caused this.

Anyone have a take on this Ryanair resignation?

Christoph Mueller resigned from Emirates in February, wouldn't Norwegian be a good project for these two former colleagues?

Callum - even if you write to the CEO they will just pass it down the chain. Looks like this didn’t happen with Yvette for some reason or if it did the lower level staff didn’t deal with it which is still not a good response.

Yvette - Good. CEOs shouldn't be worrying about tiny trivial things, which I'm sure your complaint was. In every customer facing role I've ever had, I've had a long line of idiots demanding to speak to the CEO (note that I do not know you and so do not think you are an idiot yourself!). For the vast majority their complaint had no basis, for the few that did, lower down managers can invariably deal with it.