Marriott Bonvoy has just become the latest program to announce plans to extend elite status, and more. Let’s take a look at the details.

Marriott Bonvoy will be extending status earned in 2019 by 12 months. Rather than your current status expiring in February 2021, it will now instead expire in February 2022. This applies at all elite levels — Silver, Gold, Platinum, Titanium, and Ambassador. The extended year of status will count towards lifetime status in the Bonvoy program.

While Marriott is extending everyone’s status by 12 months, you’ll still have to pass 50 elite nights or 75 elite nights to be able to select Choice Benefits. That’s because those are tied to elite nights, rather than to status as such.

For those who don’t yet have status but who want to earn it this year, Marriott hasn’t yet announced specifics of how they’ll lower requirements. That’s fair enough, since I think it makes sense for programs to wait and see how the situation evolves.

However, Marriott does acknowledge that they “will continue to monitor and evolve program requirements as necessary.” 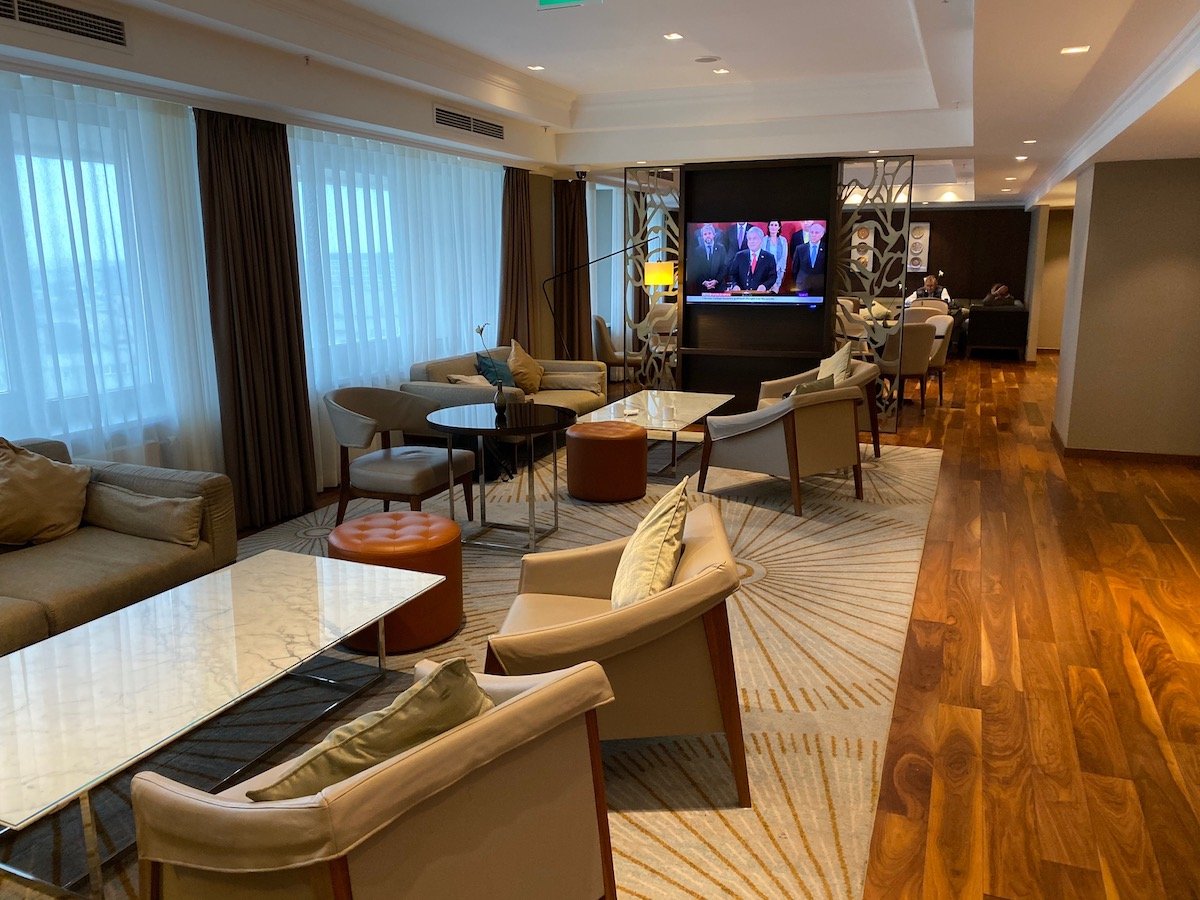 Marriott will be extending all SNAs with expirations of December 31, 2020, by 12 months. That means you’ll have until the end of 2021 to use existing SNAs. 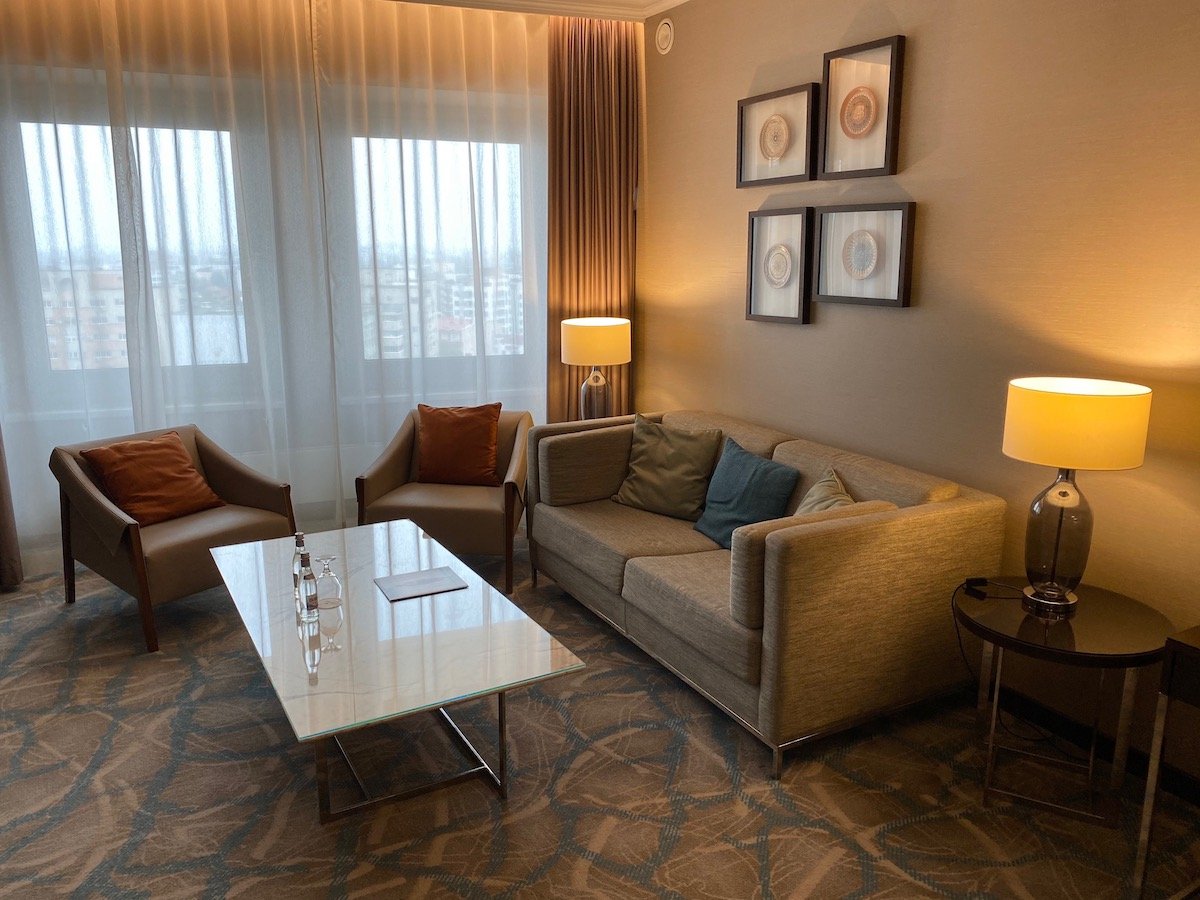 Marriott Bonvoy members with any active free night awards (whether part of a credit card benefit, annual Choice Benefit, promotion, or Travel Package), expiring in 2020, will have the expiration of those extended to January 31, 2021.

So while it’s not a full 12 month extension, it’s not an insignificant extension for many members either. 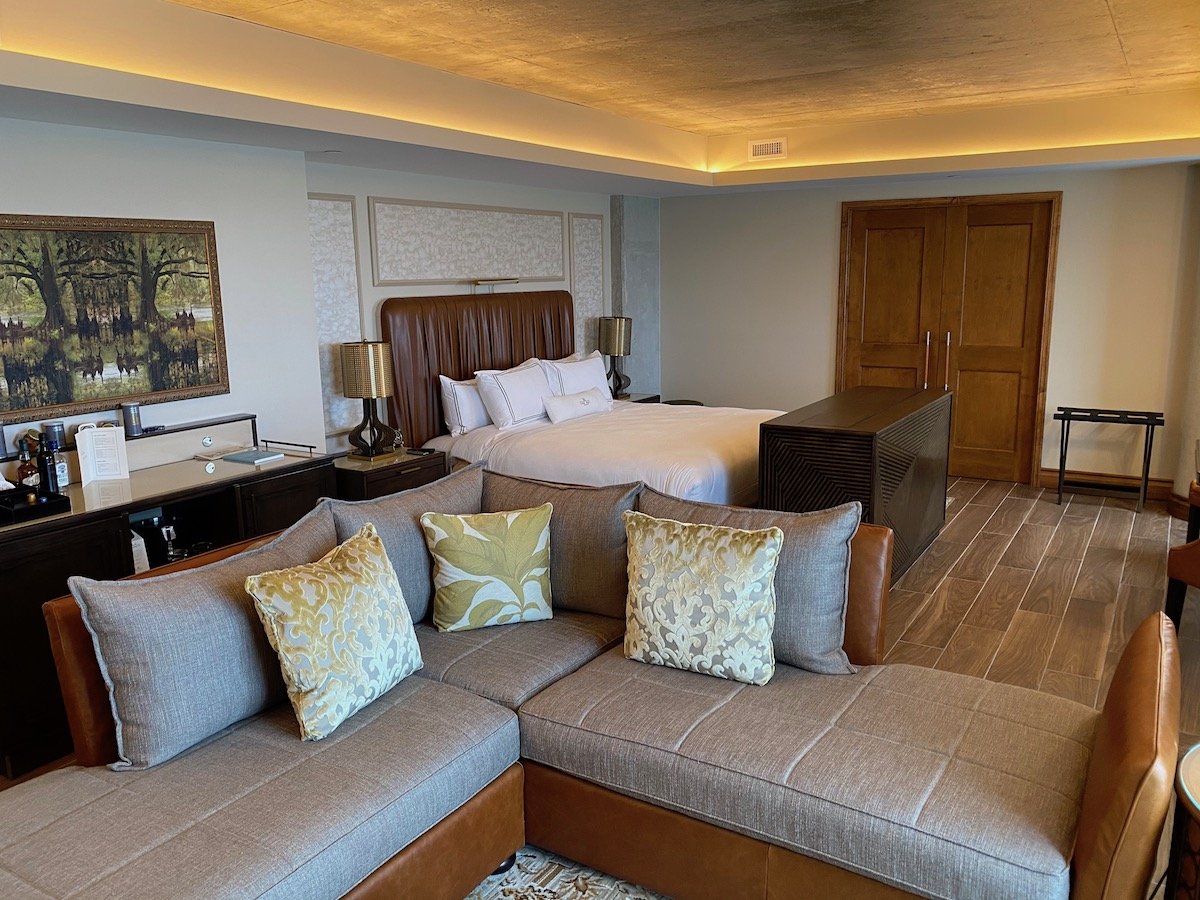 Free night awards are being extended by 12 months

Marriott Bonvoy is pausing the expiration of points until February 2021. At that point, points will only expire if your account has been inactive for at least 24 months. Marriott is also continuing their practice of having a flexible cancellation policy: 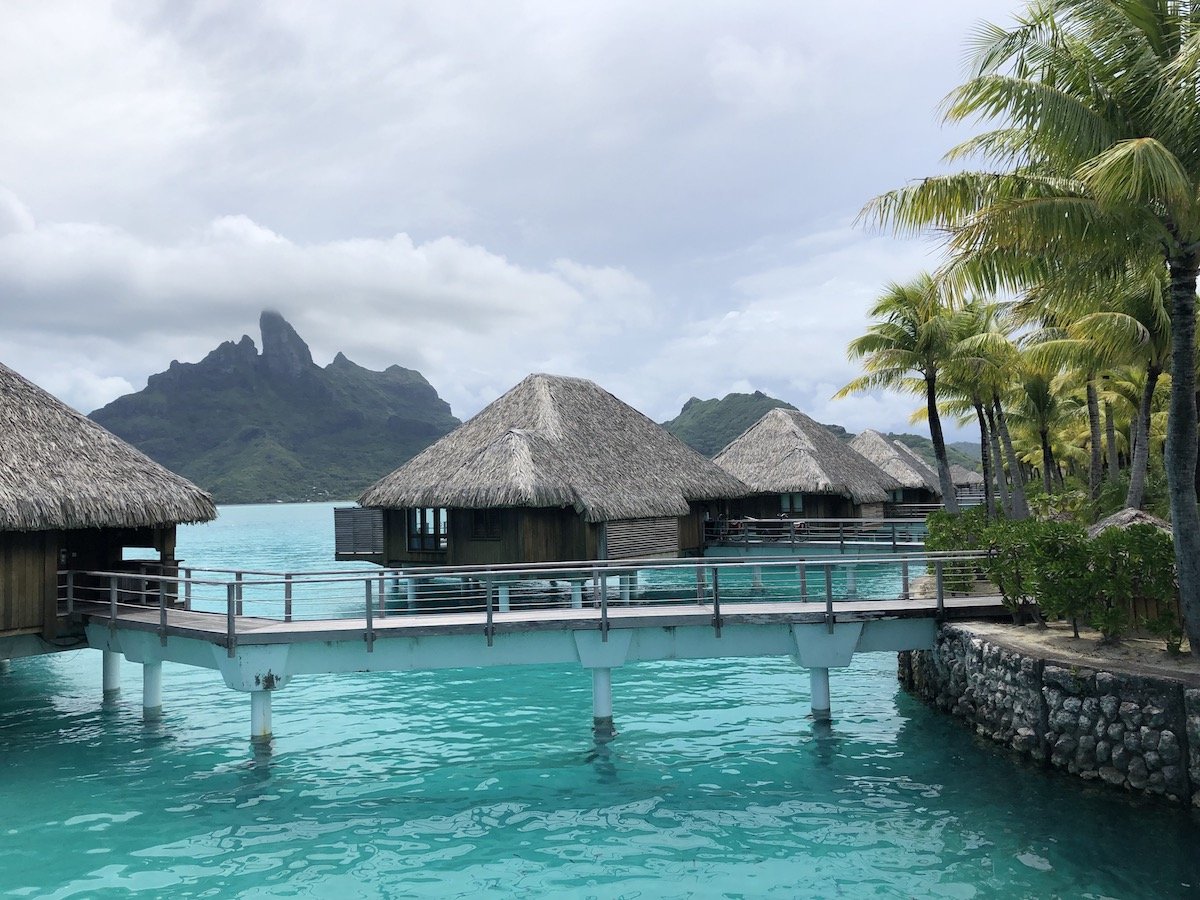 $10 million worth of stays for healthcare workers

Marriott, American Express, and Chase, are partnering to provide $10 million worth of hotel stays for healthcare professionals leading the fight against COVID-19 in the United States.

The initiative is called “Rooms for Responders,” and will provide free rooms in some of the areas most impacted, including New York City, New Orleans, Chicago, Detroit, Los Angeles, Las Vegas, Washington, and Newark.

It’s good to see these initiatives from Marriott. For Marriott Bonvoy members, you can expect your current status will be extended by 12 months, and the same is true for any SNAs that are currently issued.

In fairness, Marriott is following in the footsteps of both Hilton and Hyatt, which have also extended elite status by a year.

Are you happy to see Marriott extending elite status by a year?

Marriott Bonvoy is the best Very generous by them 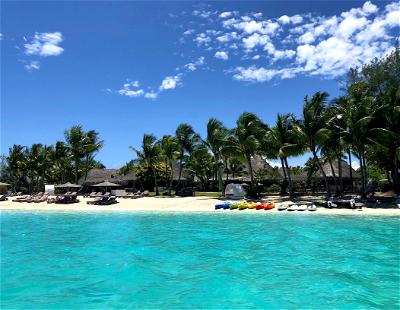 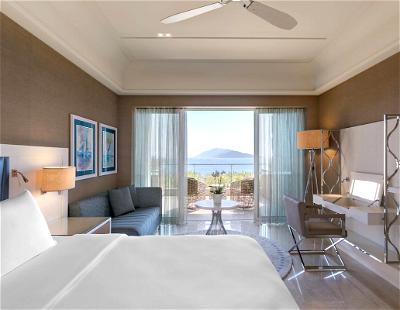