Several months ago I wrote about how LATAM is spending $400 million updating their interiors across their fleet, which includes installing a new business class product. 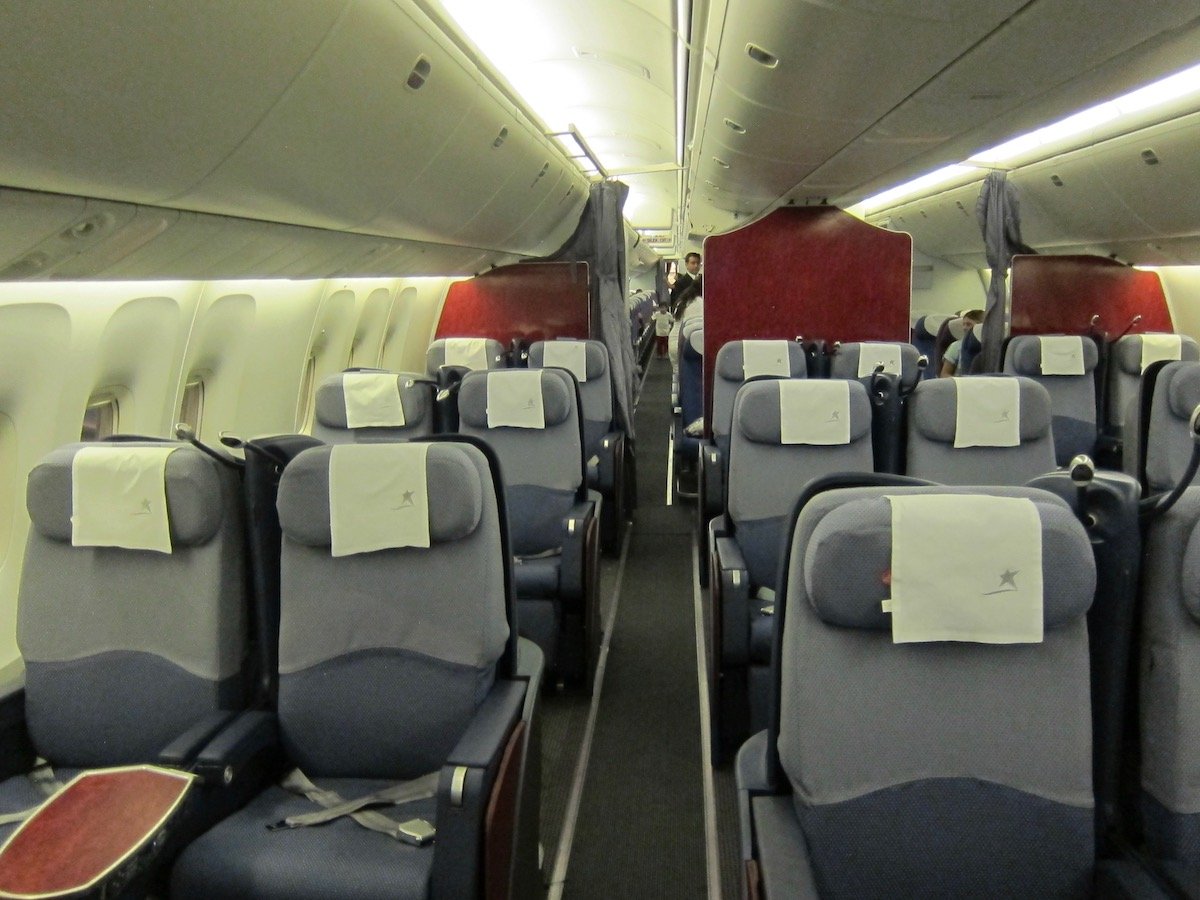 Going forward, LATAM will have Vantage XL seats in business class, similar to what you’ll find on RwandAir, Qantas, and SAS. Seats will have 18″ personal monitors. 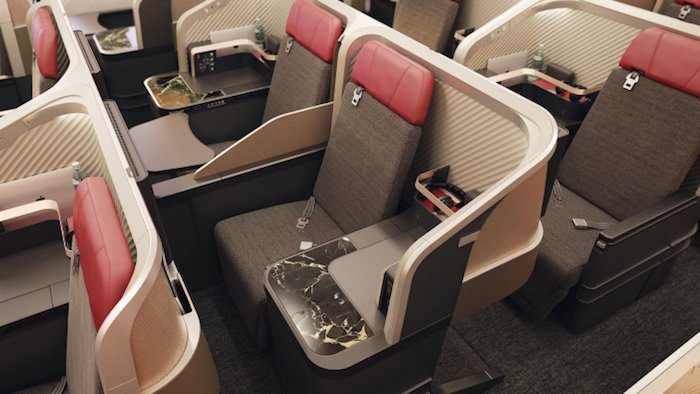 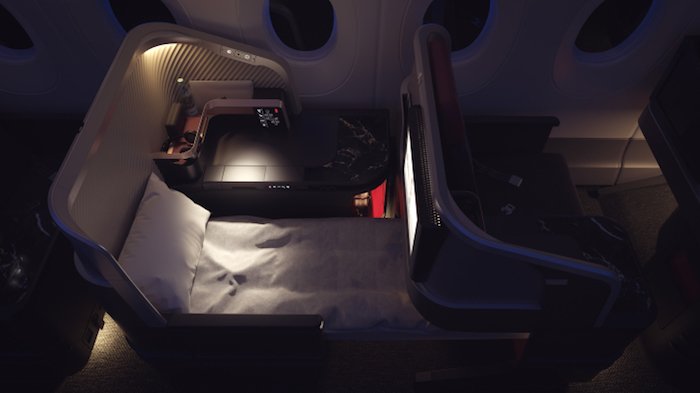 It’s worth noting that LATAM’s first plane with the new business class is now flying.

At the beginning of the month, a LATAM Peru 767-300 with the registration code CC-CXC got the new interiors. The problem is that it’s not assigned to any particular route, it seems, but you can track the plane’s scheduled routes here (it usually shows schedules up to a day in advance).

For example, it looks like tomorrow’s Miami to Lima flight is scheduled to have the new seats.

It’s nice that the plane is flying, but without it being consistently scheduled on any route, that’s not terribly useful. To most.

So what’s LATAM’s plan from here? LATAM expects to finish reconfiguring planes in the next two years, but the timeline isn’t totally clear. What we do know is that:

So for the time being I guess people should be delighted if they get the new interiors, but not expect it. If you are flying LATAM Peru on a 767 in the coming months, check the seatmap close to departure, and maybe you’ll luck out.

I hope to fly this plane soon. I’m impressed they were able to fit Vantage XL seats on a 767 — the cabin is quite narrow, so I imagine the seats will also be on the narrow side.

If anyone ends up on a LATAM plane with the new seats, please report back!

(Tip of the hat to FlightGlobal)

I've been luck enough to fly this aircraft twice now between MAD and LIM in business class. But the seats are incredibly narrow - the most coffin-like I have ever experienced. Even worse than the old CX herringbone coffins of a few years ago. Nevertheless they are much better than the old seats which are really showing their age (and also were very narrow so nothing's changed there.

I am already very impressed by Latam's current business class seats and their whole experience starting with boarding. Cannot imagine how it could get significantly better with Vantage seats. First trip; I returned from MIA-JNB-MIA via GRU. Eight hours and 11 hours each leg respectively. Even the angled flat (MIA-GRU) were actually flatbeds, not S-shaped, very wide and almost 180 degrees when you put your carry-on under the adjustable foot area to elevate it slightly. Huge duvets and pillows, very comfortable. The cabin attendants were outstanding, food was good and service excellent in all respects. My RT ticket was nearly one third the price of any other biz class product for MIA to JNB (you have to search for the right combo about 6-8 weeks out). I'll never fly again from MIA to JNB via Atlanta or Europe (Vantage seats notwithstanding). It was also heaven to have NO wifi on board and not feel guilty about checking emails and keeping up with the office. Had a really good sleep on each leg. The biz class lounge in GRU was very comfortable, fast wifi and good showers.