InterContinental Hotels Group (IHG) will be losing over 100 hotels, and they’ll be rebranded as Sonestas.

Why IHG is losing so many hotels

For the most part, individual hotels aren’t actually owned by the major global hotel groups they belong to. Rather they’re typically owned by investment companies, with the hotel group simply having a management contract for properties.

SVC had previously sent notices of termination to IHG over failure to pay minimum returns and rents due for July and August 2020, which amounts to $26.4 million, plus accrued interest.

Essentially IHG guarantees a certain minimum return for the owners, and since that wasn’t achieved, IHG was contractually supposed to pay, but has refused to do so. IHG had until August 24 to reconcile this situation, but didn’t do so.

As a result, SVC is ending its management and branding agreement with IHG for 103 hotels. The contract will end as of November 30, 2020, at which point all of these properties will be run by Sonesta instead. The expectation is that these will be run under the brands of Royal Sonesta, Sonesta, and Sonesta ES Suites. 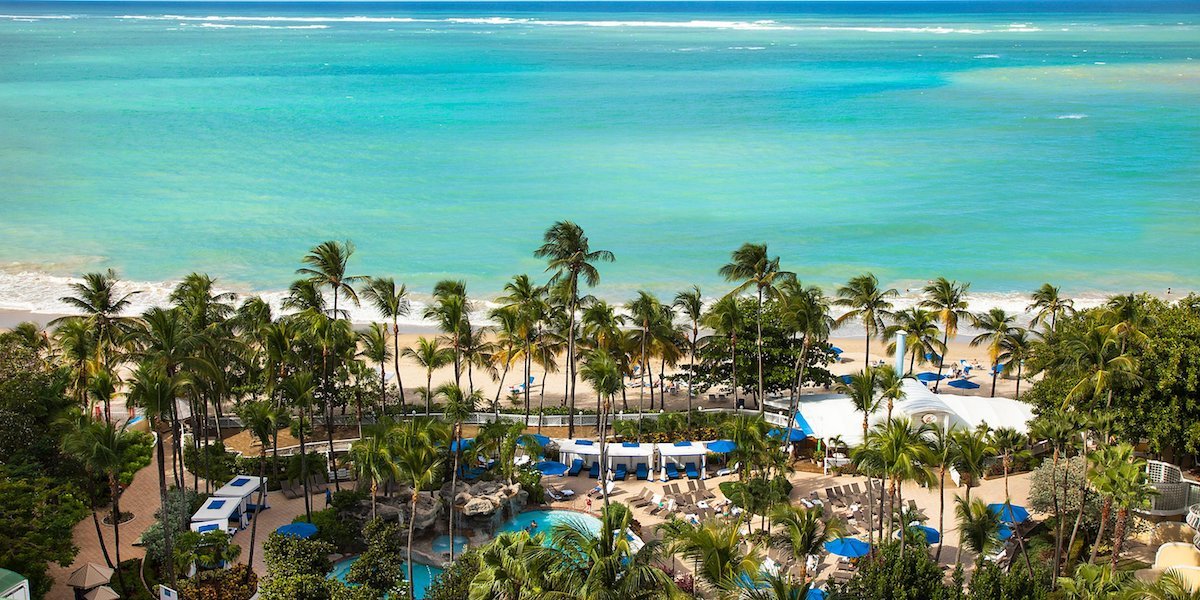 The InterContinental San Juan will be rebranded

Which IHG hotels are being rebranded?

The 103 hotels being rebranded belong to six different IHG brands, and the breakdown is as follows: 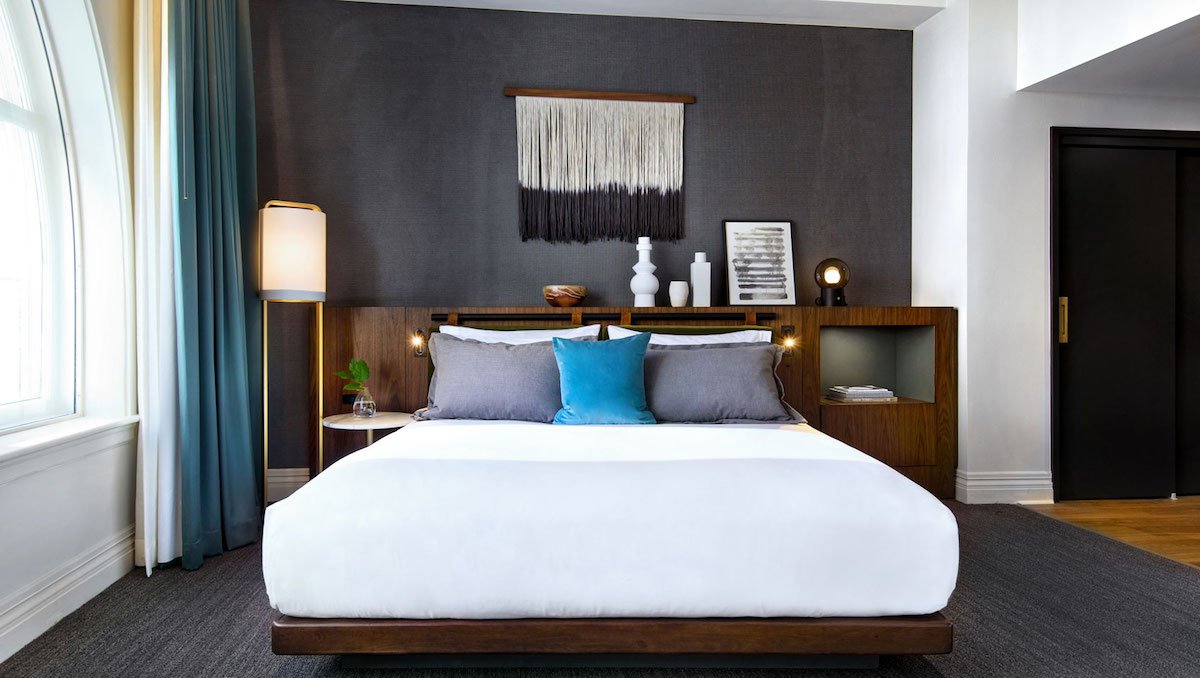 The Kimpton Alexis Seattle will be rebranded

The transition from IHG to Sonesta

I get why ties are being cut with IHG, but on the surface it’s a bit surprising to see that these hotels are joining Sonesta. Sonesta has about 80 properties right now, with relatively little name recognition.

However, this isn’t the first time that IHG properties have been rebranded as Sonestas. John Murray, CEO of SVC, expects the hotels will perform as well, or better, under Sonesta than IHG:

“SVC and IHG have had a long relationship which began in 2003, but we were unable to reach a mutually agreeable resolution to the defaults by IHG under our management agreements with them. Therefore, after a period of negotiation with IHG, we determined to terminate IHG and rebrand these hotels with Sonesta. Based on historical experience, we believe the current portfolio of 103 hotels may perform as well, or better, as Sonesta hotels post-conversion and once stabilized in their respective markets.”

There seems to be some math to back that up: 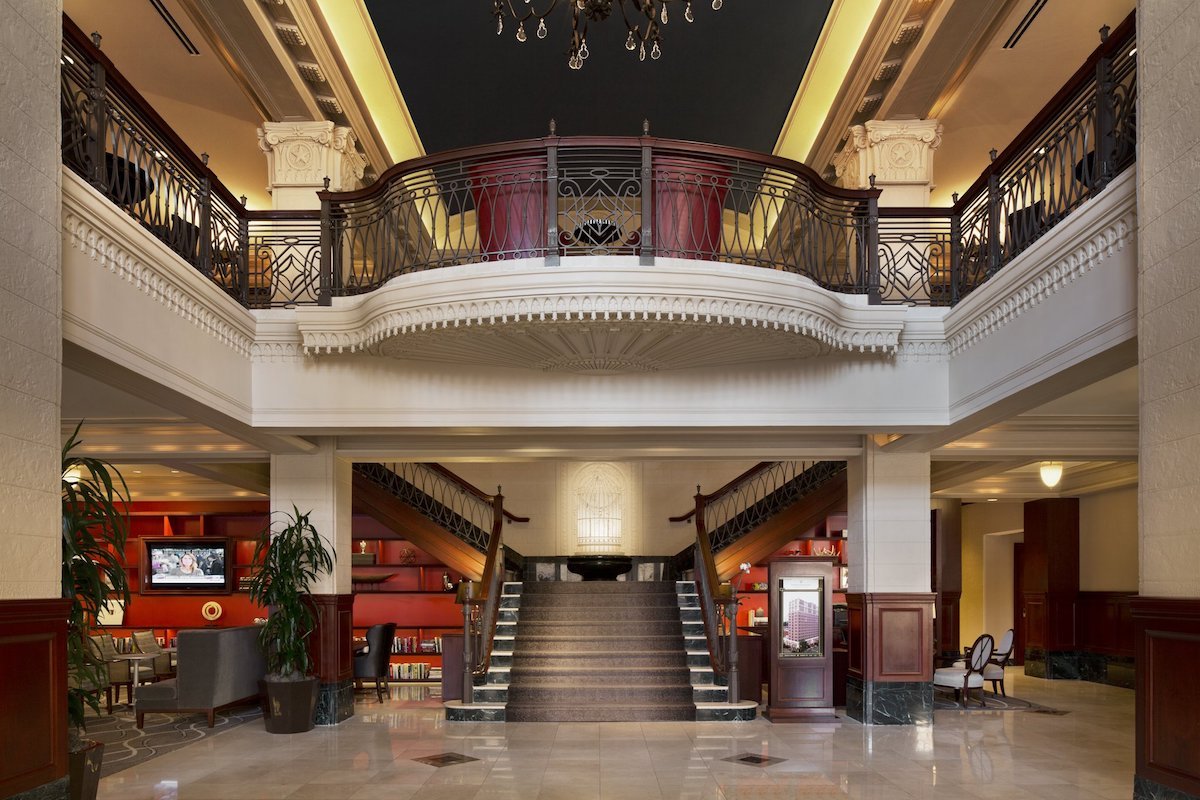 The InterContinental Austin will be rebranded

IHG didn’t following through on its obligations to hotels in these unprecedented times. I can’t blame the owner of 103 hotels for changing management contracts for these hotels as a result. It looks like Marriott may be in a similar situation.

I would have assumed that properties rebranding as Sonesta (with very little name recognition) would struggle, but past IHG properties being rebranded suggests otherwise.

This is especially sad for the Kimpton portfolio, as Kimpton is losing five of its 68 properties.

See this post for a rundown of Sonesta’s Travel Pass loyalty program.

What do you make of these IHG properties being rebranded as Sonestas?

From what I've heard, the affected hotels will still honor reservations (paid ones, not rewards/free night redemptions) past November 30, they just won't earn IHG points. However, rewards nights/free night bookings will be cancelled and IHG will contact members to rebook at alternate IHG properties nearby.

As an employee at one of the hotels that is being rebranded, I’m a bit pissed that I learned about this through my IHG rewards page and not through management. I guess I should get my resume together.

I live in PR and wasn't planning on flying until May of 2021. My free night expires 12-31-20 as IHG gave an automatic extension to everyone for the free night program. What is likely to happen if I book NOW for a stay at Intercontinental San Juan Puerto Rico for AFTER 11-30-20, which is the scheduled/estimated Sonesta conversion date? If I make my booking now to stay on 12-31-20, will Sonesta honor the booking? Or will they say they can't/won't for all bookings after the conversion? I'd actually prefer to NOT use the free night and get another year extension on it, to use in the states next year in May. However, if it's a "use it or lose it" then I plan to use it/book it for 12-31-20, hoping the pool is back open by then. The free night was already extended from my May 2020 expiration, automatically to 12-31-20 due to Covid. There aren't many hotel choices in PR with IHG, only the Intercontinental San Juan and a Holiday Inn in Condado. How could I get IHG to give another extension? What if I wait until after 11-30-20 to book, assuming then there are no longer any free night hotels in PR with IHG, would IHG likely give another extension to be after the 12-31-20 expiration date, since I'm avoiding travel due to Covid? Or are they likely to take a hard line on the 12-31-20 free night expiration and not extend further? I found this from the Sonesta 7-23-20 PR: http://www.svcreit.com/news/press-release-details/2020/Service-Properties-Trust-Sends-Notice-to-Terminate-IHG-Agreements-Covering-103-Hotels/default.aspx "SVC has the right to keep the hotels branded and managed by IHG for up to one year post termination to aid in an orderly transition." 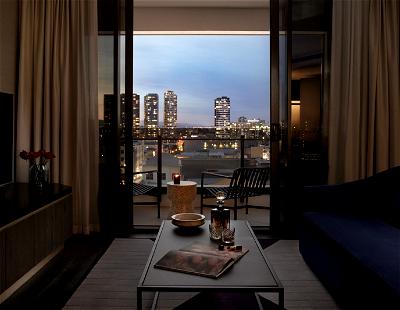 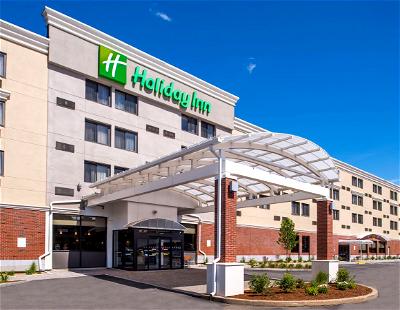 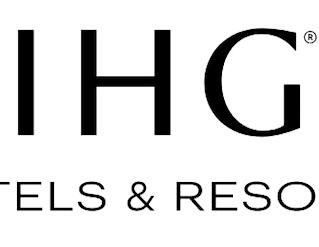