While we’ve seen all kinds of incidents of travelers trying to skip Hawaii’s testing or quarantine requirements, this is a new one for me…

Two visitors were arrested last Friday at the Daniel K. Inouye International Airport (HNL) in Hawaii, as they’re accused of trying to bribe airport screeners to allow them to bypass travel restrictions.

According to reports from Hawaii’s Department of Public Safety, two visitors arrived in Hawaii without valid COVID-19 test results, meaning they’d have to quarantine. They didn’t want to do that, though, so they tried to bribe airport screeners.

A 29-year-old man from Simmesport, Louisiana offered screeners $2,000, while a 28-year-old woman from Baton Rouge, Louisiana, offered to throw in an extra $1,000.

Airport screeners alerted the police, who arrested them both for bribery. They were booked and released immediately, and flew back to the mainland. The attorney general is continuing to investigate the incident.

I mean, I guess on some level they at least deserve some credit for not agreeing to quarantine and then skipping it, as some others have done? And at least they weren’t that couple that knowingly flew to Hawaii with coronavirus.

While several US states technically have travel quarantine and testing requirements, they’re overwhelmingly not enforced. The exception is Hawaii.

Travelers to Hawaii either need to have a negative coronavirus test result taken within 72 hours of travel, or need to quarantine for a 10-day period (or the duration of their trip, whichever is shorter).

This all needs to be submitted prior to travel, making it easier for state officials to track travelers. In other words, travelers can submit their test results prior to travel, or otherwise need to state their intention to quarantine, as well as where they plan on doing so.

For example, the state also reports that last Friday a 44-year-old from Michigan was arrested for violating quarantine rules. Authorities were alerted by a Waikiki hotel that the man had never shown up, even though the hotel was listed as his designated place of quarantine. Instead he checked into another hotel, hoping that would allow him to circumvent the quarantine rules.

The man ended up being tracked down and arrested, with his bail set at $2,000. 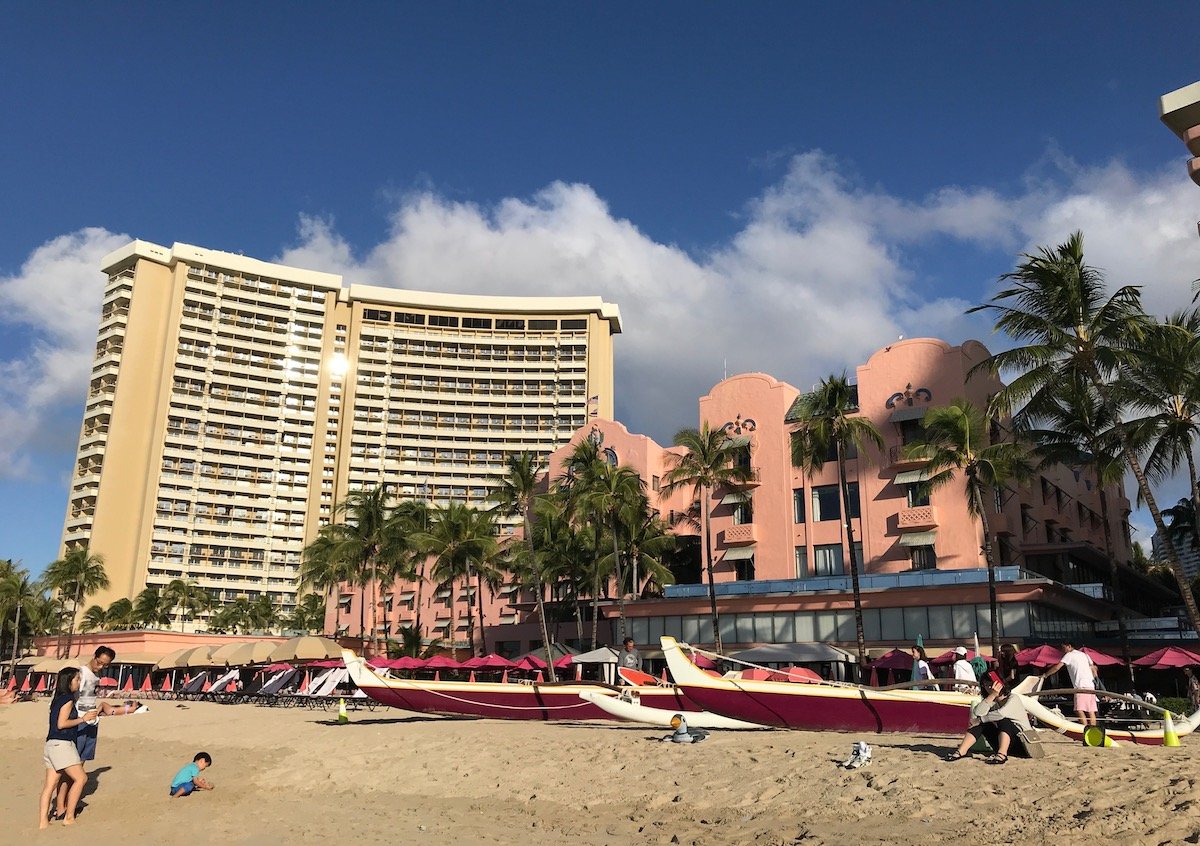 Hawaii continues to be the US state that most consistently enforces its testing and quarantine requirements. This particular case sure is puzzling to me:

Kudos to Hawaii for actually enforcing its travel policies, unlike so many other states.

The thing about people claiming 'rights' is they forget other people also have the same rights. This means conflict unless all rights holders accept 'RESPONSIBILITIES' which are never mentioned. For those who claim these do not apply to them think about obeying traffic rules, paying your income tax, sending your kids to educational facilities, not killing too many innocent people, etc. We are all forced to accept limits on our activies. As to penalties the most effective way is by financial penalty. If a speeding fine was an automatic minimum $1500 there would probably be fewer speeders. Also saving in lives, hospital and medical costs and lifetime misery for the survivors and families. No jail time which is expensive to the community but just a lifetime paying off the debts. Also surrender of passport so offenders cannot skip the country.

Lock em all up just like the politicians who have been busted breaking the rules. Newsome and Cuomo both should be in a dark hole also then. Else it's rules for thee but not for me.