In early 2021, American Airlines and JetBlue Airways launched a strategic alliance in the Northeast. The concept behind this partnership is that JetBlue has amazing connectivity in the Northeast, and American wants to grow its long haul presence out of New York, but needs connecting traffic.

As part of this collaboration, the two airlines offer reciprocal perks for frequent flyers. This includes the ability to earn and redeem points, as well as take advantage of elite perks, when flying with the other airline. In this post I wanted to take an updated look at how those reciprocal elite perks work (and in a separate post I’ll cover reciprocal points earning and redemptions).

My take on the American & JetBlue partnership

Personally I’ve found the reciprocal elite perks between American and JetBlue to be extremely useful. As someone who usually flies with American, the reality is that there are many routes where the airlines don’t overlap.

In the past I probably wouldn’t have flown JetBlue due to not having status, but I’m happy to fly JetBlue when I can get free checked bags, priority boarding, complimentary Even More Space seats, etc. I’d say this partnership is well executed in terms of the elite perks being offered.

Should we expect any further elite perks between the two airlines? At this point the only reciprocal elite perks potentially missing are the following:

With this, you can expect perks like a free checked bag, priority boarding, extra legroom seating, and much more. Personally I’m quite impressed by the execution of this partnership.

If you’ve taken advantage of the American and JetBlue partnership, what was your experience with reciprocal elite perks?

I'm intending to fly Jet Blue and am a Gold PReferred Americna airlines customer. since they are now supposed to honor each other in general, has anyone with the same AA status as me done this and what was the result?

Jet Blue sucks, their planes suck, the seats are uncomfortable, They don’t give free alcohol in premium seats. I only fly jet blue when forced to by American, try never to have to though

5
American AAdvantage Selling Miles For 35% Off 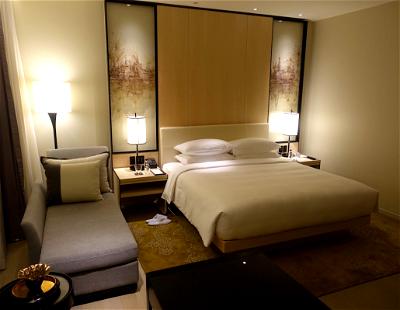