At the beginning of the week the A321XLR was launched, and the orders for the plane just keep coming in. This plane will launch in 2023, and will be the longest range single aisle plane in the world, with a range of 5,400 miles.

Phoenix-based Indigo Partners is a private equity fund that invests in airlines around the world. If the name sounds familiar, it’s because they were looking at saving WOW Air a few months back, but that didn’t end up happening.

Today Indigo Partners has signed a memorandum of understanding to acquire 50 A321XLRs. This includes new orders for 32 A321XLRs, as well as the conversion of 18 existing A320neo orders.

Indigo Partners has already revealed how these planes will be distributed between airlines: 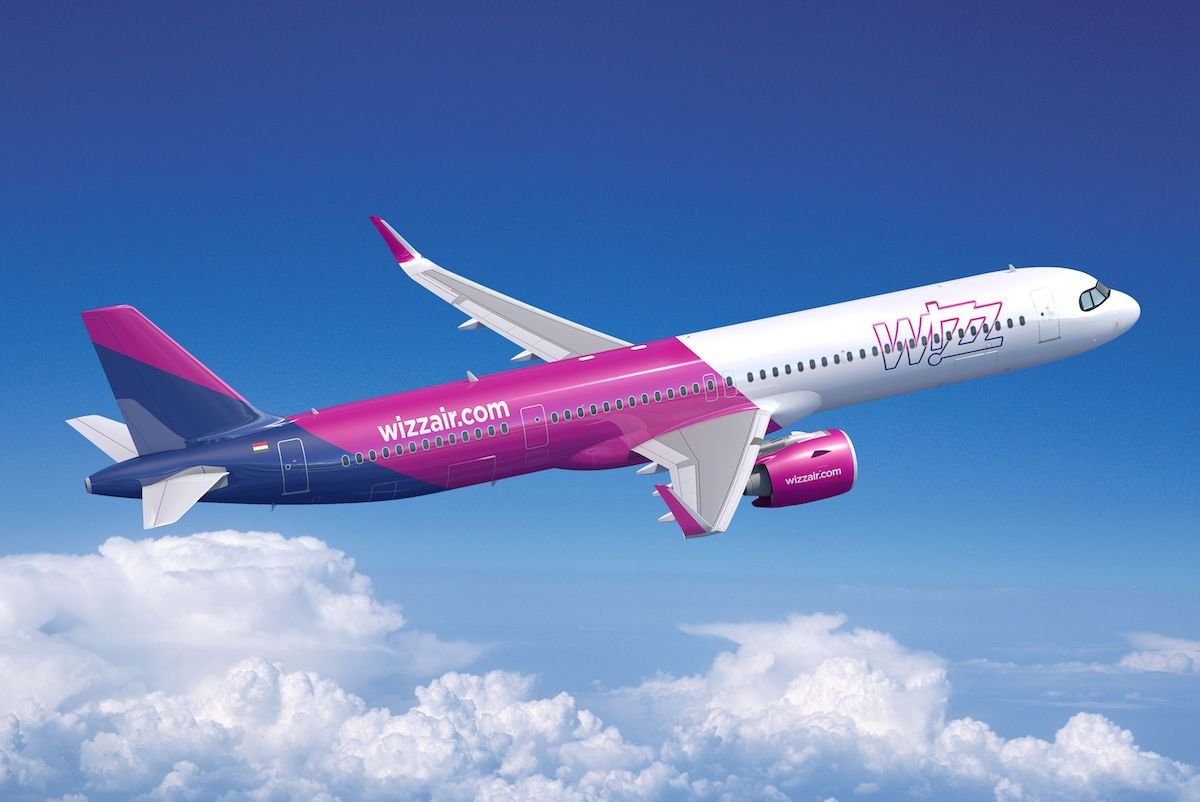 What I find interesting here is that this makes Frontier the first US airline to order the A321XLR. There were rumors that American would be interested and that an order might be imminent, but Frontier beat them to the punch here.

Frankly I’m a bit surprised, because Frontier isn’t among the first US airlines I would have expected to order this plane.

What could Frontier do with A321XLRs?

Frontier is an ultra low cost carrier based in Denver. Their fleet consists exclusively of Airbus A320-family aircraft. They currently have just under 90 planes in their fleet, with nearly 200 more on order, split between the A320neo, A321neo, and now A321XLR.

The reason I find this move so fascinating is because Frontier operates very few international routes. A vast majority of their routes are domestic, and then they have a very limited number of routes to Canada, Mexico, and the Caribbean.

Today Frontier’s CEO hinted at a few possibilities for the planes: 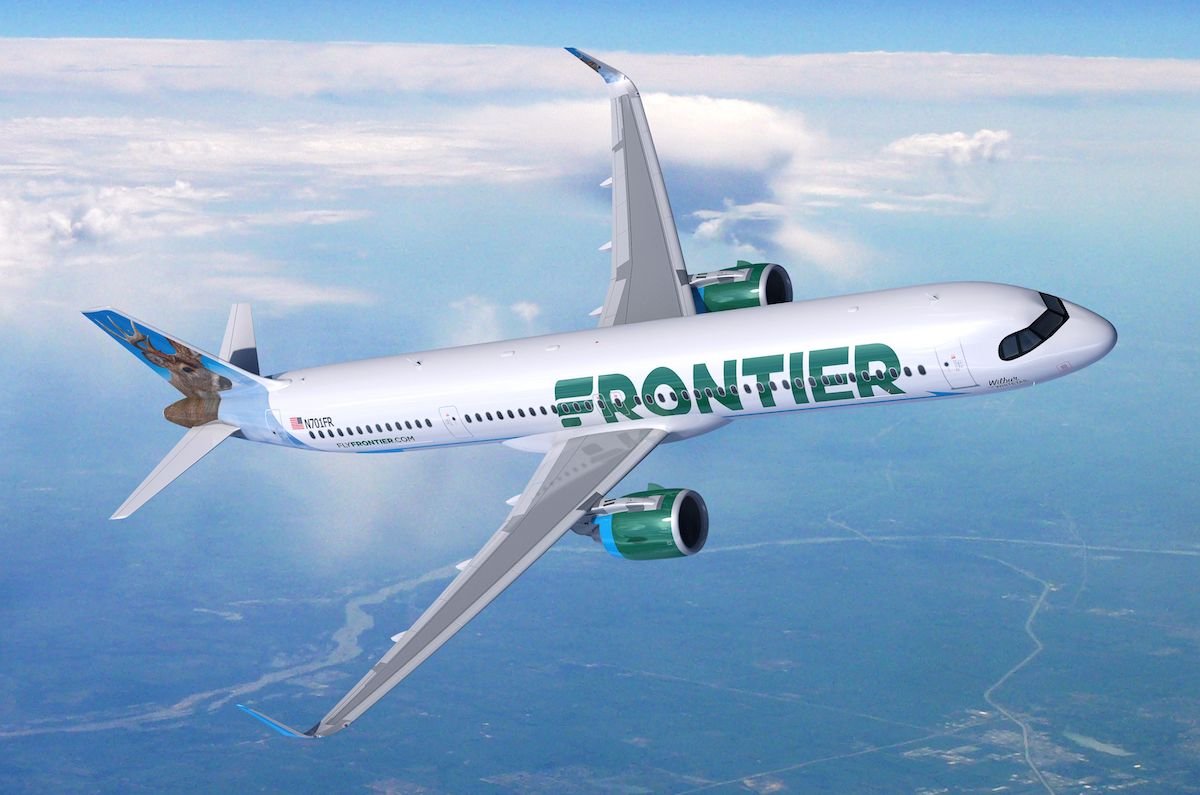 With Denver being Frontier’s primary hub, here’s the A321XLR’s approximate range from Denver (though they could use the plane out of other hubs as well):

I find Frontier’s order to be interesting. In the case of Aer Lingus or Iberia or Qantas I can totally say “oh, the use for these planes is obvious.”

It’s not quite as straightforward with Frontier. It seems Frontier will mostly use the planes for coast-to-coast and Hawaii flights, both of which are well within range of the A321XLR, and don’t take advantage of the full potential of the plane.

Frontier is good at sticking to their core competency, so personally I don’t think they’ll use the plane for huge expansion to South America or Europe, for example.

After all, if there’s one thing we’ve learned in the airline industry in the past few years it’s how challenging the ultra low cost transatlantic business model is.

A321XLRs are selling as fast as red hats and mini-constitutions in Orlando last night. This is a plane with a real market. At this point there’s almost competition between airlines to order the A321XLR — if airlines want any chance of getting delivery slots for this plane in the next decade, they’re going to have to order soon.

So there’s not only real demand for the plane, but also competition for securing slots. I think the orders will keep rolling in, even well after the Paris Air Show.

What do you make of Indigo Partners’ A321XLR order?

Thinking the ULLC model will be the international Southwest. Probably be loved in 10 years.

I'm wondering what WizzAir will do with those too. They only fly to Dubai which I think is their furthest flight from Budapest. Maybe they're looking at the US too?

Oh to be a fly on the wall in the Boeing C-suite offices this week as Airbus eats their lunch in Paris with the 321XLR. By the time they announce the 797 it'll be a day late and $10B short. Cabin width doesn't mean much to me. Seat width does, as does pitch. I generally prefer PE and on a trip to a second-tier TATL destination, I would much rather have a direct flight in a 321XLR in PE over a 2- or 3-hour connection on a 787 or A350, etc. Say to EDI, or PRG, rather than connecting through LHR or CDG. And who knows, if AA starts flying their own 321s to these second-tier destinations, we might see more international saver awards available without the obscene BA surcharges.

6
Save Money Buying Frontier Tickets At The Airport