Update: Delta has announced that it will stop blocking seats as of May 1, 2021.

Delta has just announced an extension to its industry-leading seat blocking policy. 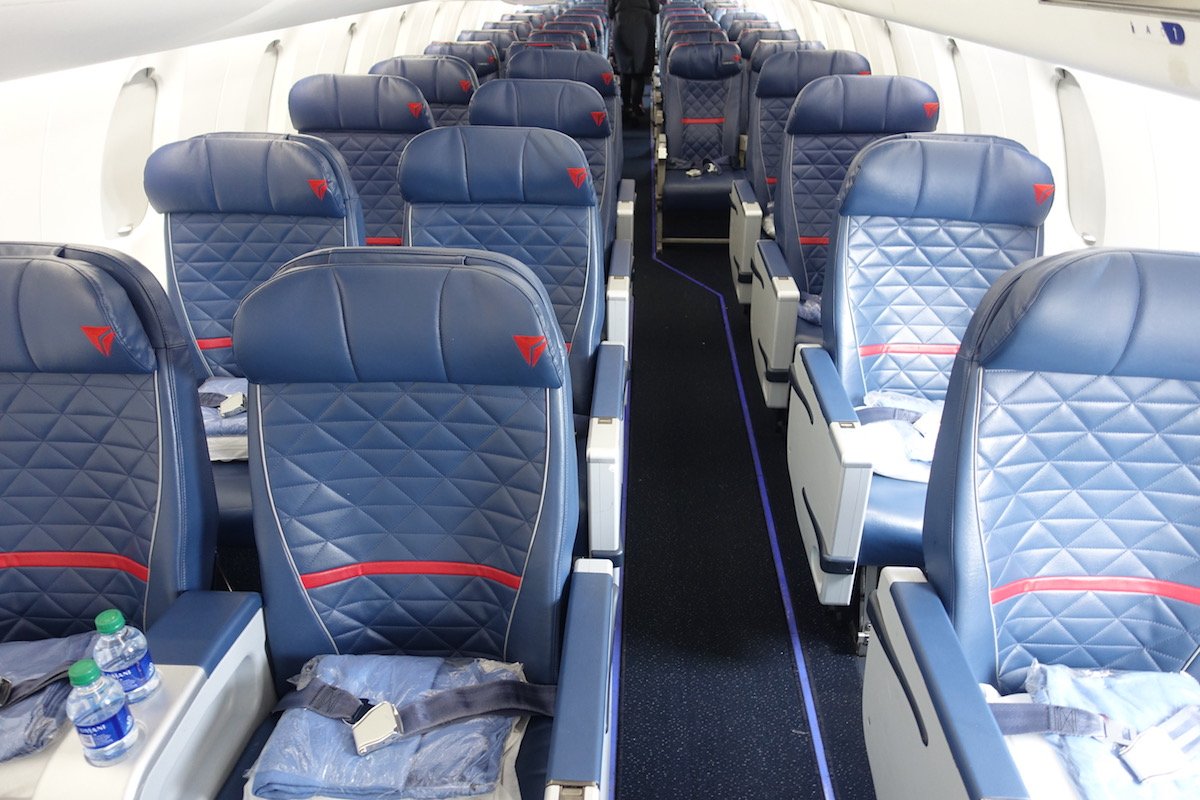 Select seats will continue to be blocked on Delta regional jets

Delta’s seat blocking policy is the best in the industry, though it’s worth noting that the current policy is scaled back a bit compared to what it was at the beginning of the pandemic: 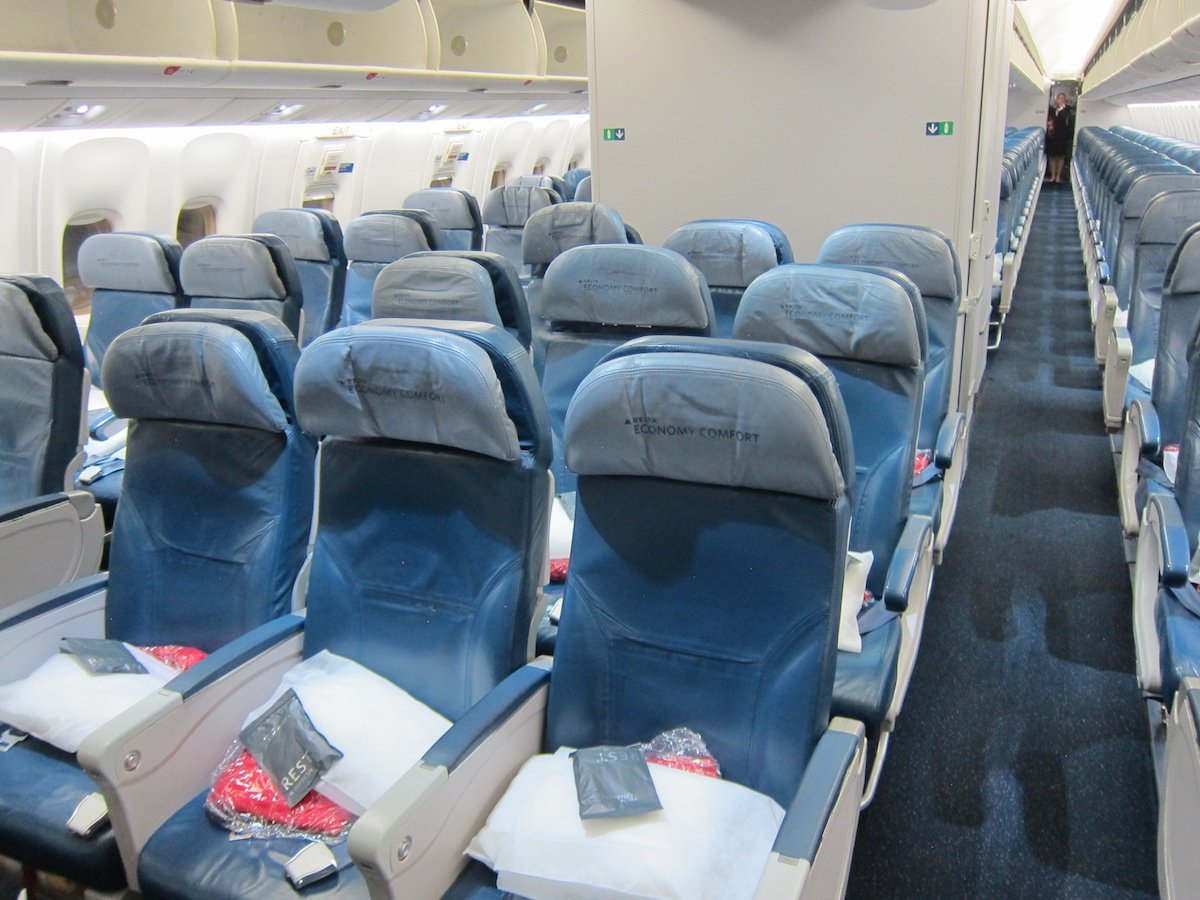 Most airlines around the globe dismissed the concept of blocking seats since the start of the pandemic. While that wouldn’t offer “true” social distancing, it would at least offer some amount of personal space, and give people some peace of mind.

Among US airlines, four airlines have blocked seats in a significant way — Alaska, Delta, JetBlue, and Southwest. It’s worth acknowledging that Delta has kept this benefit around significantly longer than competitors:

At this point Delta is the only major US airline to be blocking seats. 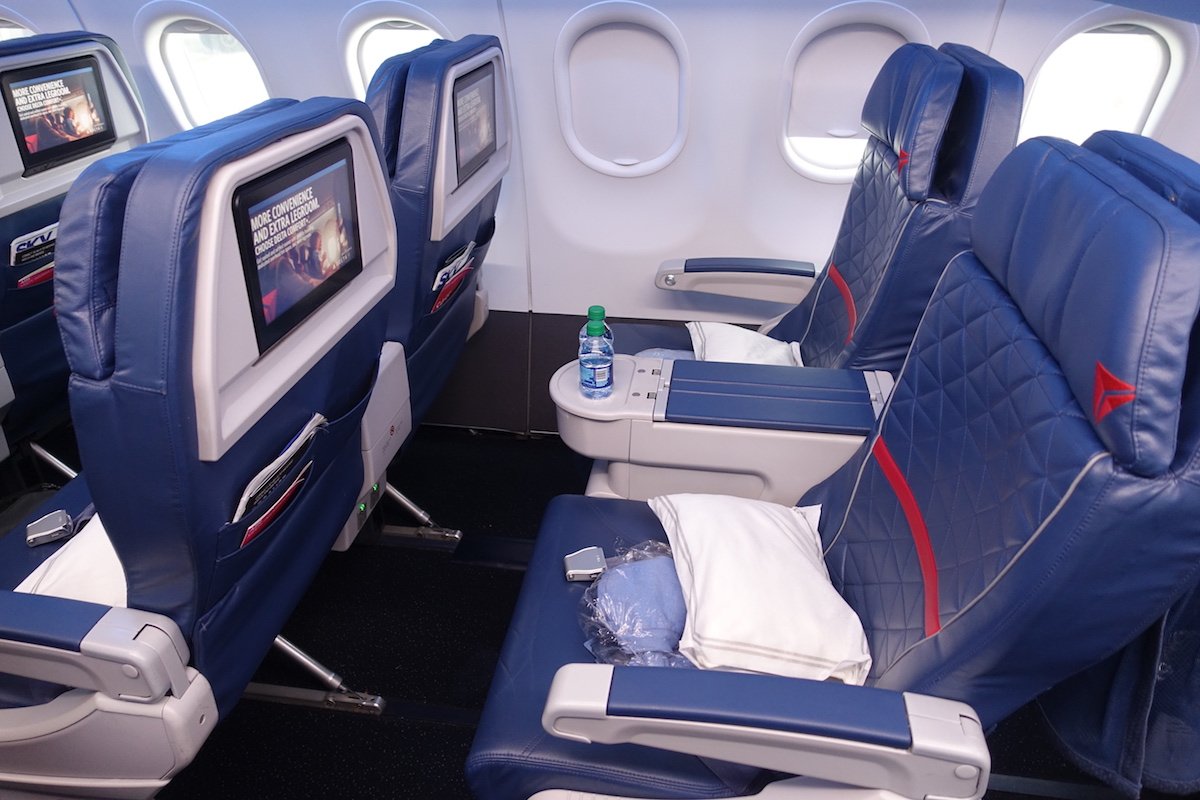 Delta will continue to block seats through at least March 2021

Seat blocking is getting costly for Delta

When the pandemic first started, seat blocking probably wasn’t too costly for Delta to offer, given how few people were flying. However, at this point airlines have drastically reduced capacity while the number of people traveling has generally increased, meaning that many of the flights still operating are fairly full.

It’s clearly costing Delta quite a bit to offer this benefit. While the airline has long tried to differentiate itself from American and United (which aren’t blocking seats), I’m not sure Delta is getting the short-term payoff it was expecting.

For what it’s worth, Delta’s financial results haven’t been great in the past few quarters, and don’t really suggest that the airline is getting a revenue premium that reflects people valuing this policy.

Personally I think it’s likely that this is the last extension of Delta’s generous seat blocking policy. In the past the seat blocking was extended by at least a couple of months at a time, while we’re now seeing a one month extension. 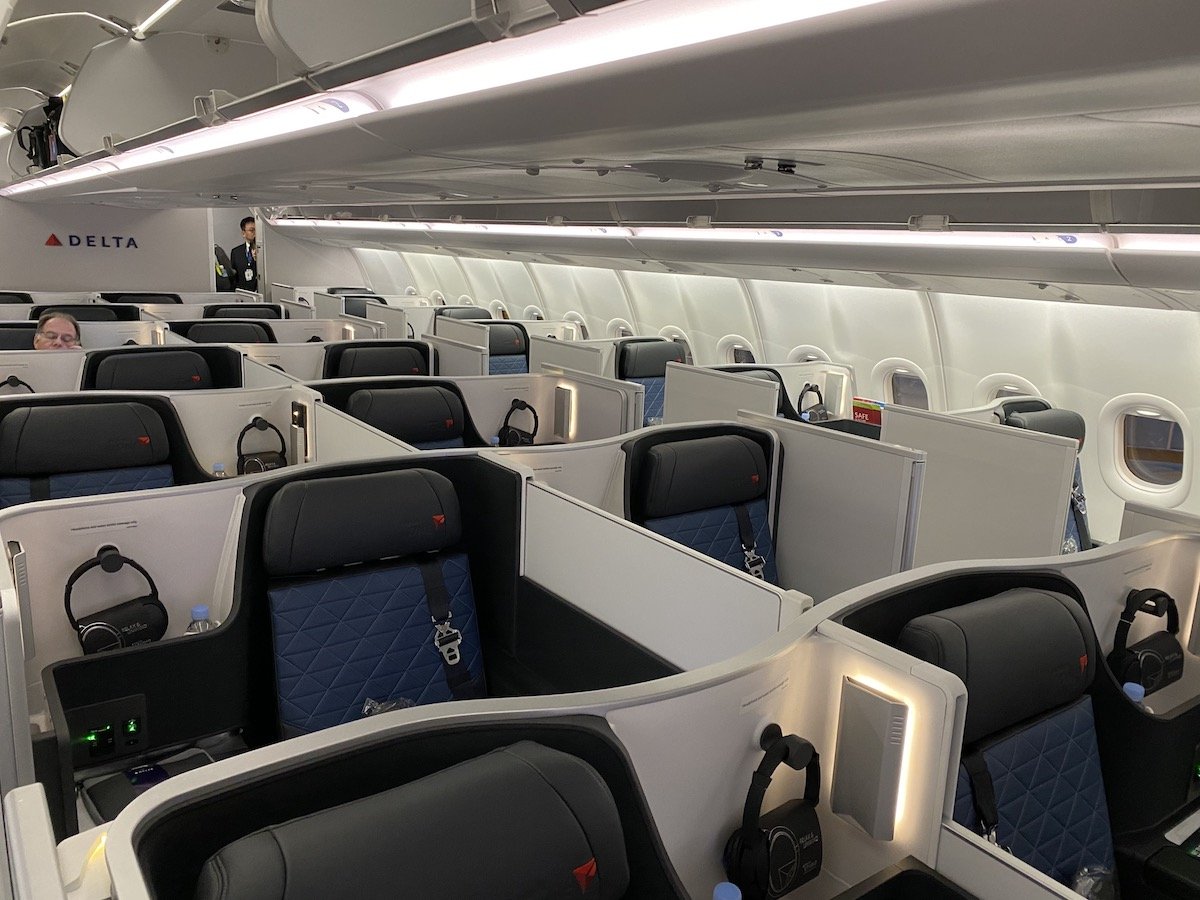 Delta Air Lines will continue blocking seats through April 30, 2021. While there were initially four major US airlines blocking seats, at this point Delta is the only airline to have such a policy.

This is a fantastic development, and I’d absolutely go out of my way to choose Delta over a competitor because of this. If nothing else, it sure is more comfortable to fly with an empty seat next to you.

Unfortunately I suspect this might be the last extension of this benefit.

Would you go out of your way to fly an airline that’s blocking seats? And do you think Delta will extend seat blocking beyond April 30?

I've had to fly several times during covid, and I absolutely chose Delta because of their seat blocking policy. Whether the small bit of distance between travelers is a false sense of security or not, the extra space around me is very welcome and makes traveling during a stressful time significantly more pleasant. In fact, the only reason I agreed to the trips I took was DL's policy. I will miss it when it is discontinued and will likely wait a good bit of time before air traveling again when that time comes. The only reason I bought those tickets was because of the policy they have in place. I don't think I am alone in that.

What's the deal with seat blocking for Delta One on the 757? It lets me select a seat next to one that is occupied -- are they blocking adjacent seats in single-aisle Delta One?

You are the one that jumped into this conversation which I replied to. You are the one that can't stand the message that Delta figured out how to navigate the covid environment better and are running from site to site to argue against that. It clearly seems like it matters to you. Can you tell us why? You simply don't want to believe any data that acknowledges that Delta figured it out including that it is getting a large enough yield advantage to more than offset what it is losing in blocked seats - which are being sold at other carriers at deep discounts. Delta also got costs out. It doesn't matter whether you like it, agree with it or anything else. Those the financials that Delta delivered and which can be compared side by side with every other airline. Delta didn't take charges to lower its CASM. It took charges to restructure its business; all companies did it. Delta has taken the most since covid - because Delta understands that the airline industry is fundamentally changed. Other airlines have and will take large charges to restructure as well. You are throwing stones in glass houses by trying to argue against what Delta is doing because other airlines will do the exact same thing - esp. AAL and UAL. If you want to continue the conversation, let Ben know that you would like to meet me and I will be happy to do so. Continuing to argue online accomplishes nothing. oh, and why don't you add your real full name if you are so determined that you should be heard. Grow up yourself and accept industry realities whether you like them or not. 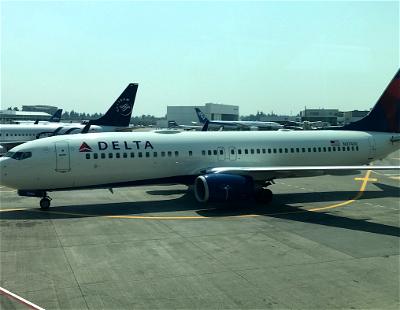