I’m a bit surprised it’s happening, but it is…

Virtually all British Airways “mainline” flights are canceled today due to British Airways’ pilot strike, and we can expect the same thing to happen tomorrow. I don’t think Heathrow’s Terminal 5 has ever been this quiet.

Amazingly enough this is the first time that British Airways pilots have gone on strike in decades, and it’s also just shortly after British Airways’ 100th anniversary celebrations.

Why British Airways Pilots Are Striking

So as of now strikes are scheduled for today and tomorrow (September 9 & 10), and also for September 27 (though that strike ended up being called off).

Bigger picture, I’m just shocked that they weren’t able to avoid a strike list this, since a strike is a lose-lose — pilots gain nothing, and the company loses a lot of money as a result.

What British Airways Is Saying

British Airways has a dedicated webpage about the strike, where they’re saying the following:

We understand the frustration and disruption BALPA’s strike action has caused you. After many months of trying to resolve the pay dispute, we are extremely sorry that it has come to this.

Unfortunately, with no detail from BALPA on which pilots would strike, we had no way of predicting how many would come to work or which aircraft they are qualified to fly, so we had no option but to cancel nearly 100 per cent our flights.

We remain ready and willing to return to talks with BALPA.

If you’re scheduled to fly on British Airways, see here for what the UK Civil Aviation Authority says about your rights.

At this point I think it’s safe to say that almost all British Airways mainline flights will be canceled until tomorrow. Even if management and the union were able to negotiate now, it’s not like they would still operate flights according to the original schedule, given that they would likely be empty.

This is one of the biggest strikes we’ve seen at a major European airline in a long time. It’s not that some small percentage of flights are canceled, as is often the case during industrial action. Rather virtually all mainline flights are canceled.

As I said above, strikes like these are such a lose-lose. The company loses money, and those striking aren’t any closer to getting what they wanted.

I’ll be curious to see if management and the union can come to an agreement after this first round of strikes, or if the one at the end of the month happens as well.

Re cost of strike vs loss of income If a strike costs an airline £50M it is a one-time cost. If they agree to a £50M raise it goes on forever, year after year, and is the new base for % increases. And by the way all union supporters - YOU will pay the extra, not BA

@The nice Paul: Right. I'm sure your children will appreciate their low college admittance scores. Maybe they can major in Latin, where only the Vatican and your pharmacist would care. 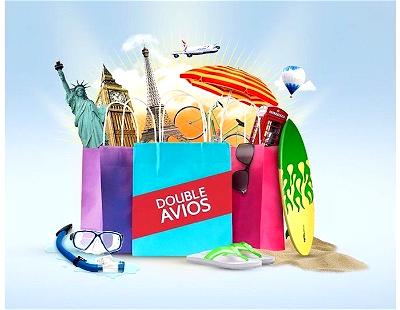 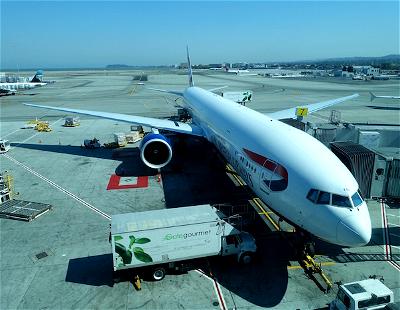