FlightGlobal reports that American has finally announced a start date for their new Los Angeles to Beijing route, which was first announced last March. As of November 5, 2017, American will be launching daily flights between Los Angeles and Beijing with the following schedule:

So why is this route only being launched about 20 months after it was initially announced? Well, it involves American, Delta, the DOT, and China.

This was no coincidence — as it turned out, there was only one slot available for Beijing, so when Delta requested permission to fly the route, American quickly followed. I doubt the route would have been on American’s immediate radar, but when they saw that Delta was going to operate it, they wanted to make sure they got it instead. After all, American is trying to turn LAX into their Pacific gateway. 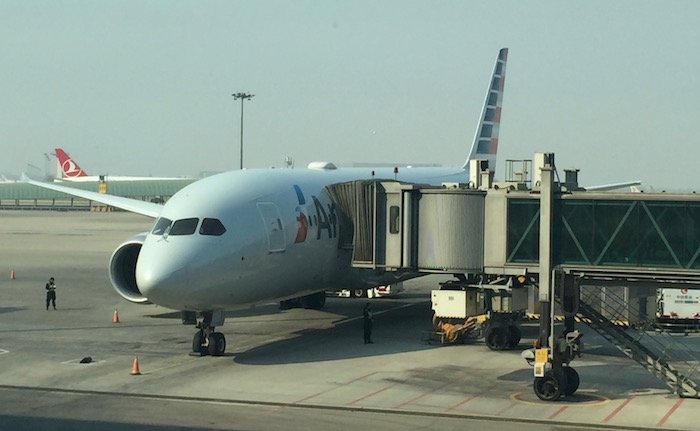 So over the following months the airlines had to make their case to the Department of Transportation about why they should be allowed to operate the route. In the end the DOT decided to grant the route authority to American, arguing that it would be American’s first flight from the west coast to Beijing, while Delta already operates a flight from Seattle to Beijing.

While you’d think that means that American could launch their flight, it’s not quite that simple. American said that the Chinese authorities refused to give them a slot to operate the flight. So while the US granted the right to operate the route per a bilateral agreement, American couldn’t get a slot for Beijing. 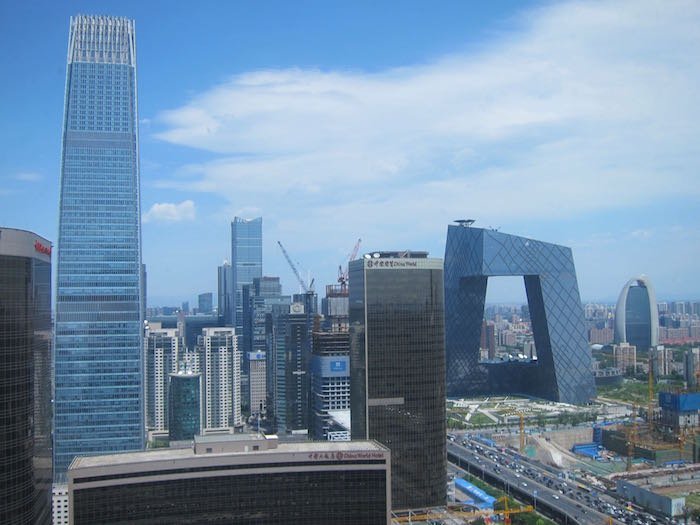 Delta petitioned the DOT several times to revoke American’s right to operate the route, given that they had a slot that could immediately be used to operate the flight.

The DOT’s latest filing requires American to launch the route as of September 15, 2017. However, American argued that they were only given commercially viable slots as of October 29, 2017, and then need a few days to prep the plane.

So the DOT does have to grant American a further extension, though at this point it looks likely that will happen, given that American finally has a slot.

Once this route launches, American’s transpacific destinations out of LAX will include Auckland, Beijing, Hong Kong, Shanghai, Sydney, and Tokyo (both Haneda and Narita).

This is awesome news. I'm so happy for AA. This is their 5th flight to Asia from LAX. Now I'm hoping for another 2 Asia glights next year.