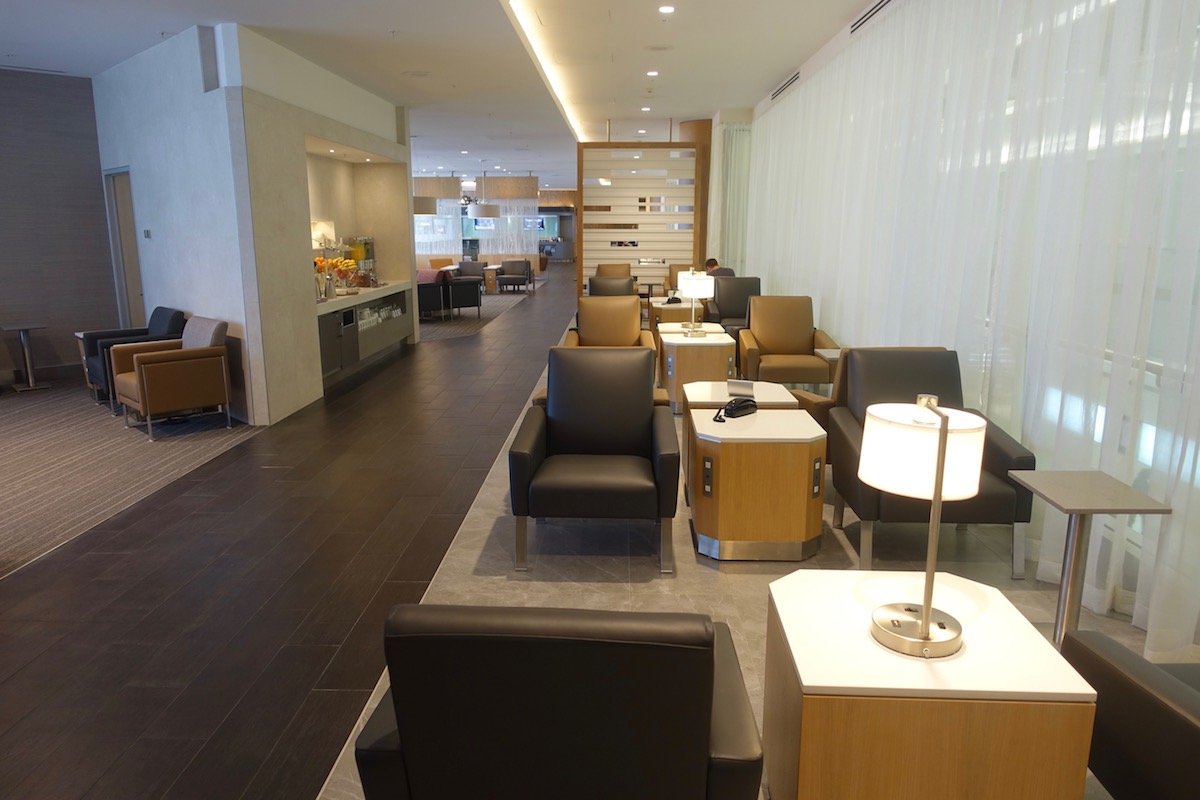 We knew that the airline was still planning on opening Flagship Lounges in Dallas, London, and Philadelphia, and Flagship First Dining in Dallas and London. However, it has taken quite a while, as all of 2018 passed without a new Flagship Lounge opening.

A couple of weeks ago we learned about the next lounge to open, and that finally happened. American Airlines’ long awaited Flagship Lounge and Flagship First Dining at DFW Airport Terminal D opened today, May 16, 2019.

Here are some pictures American has shared of the new Flagship Lounge: 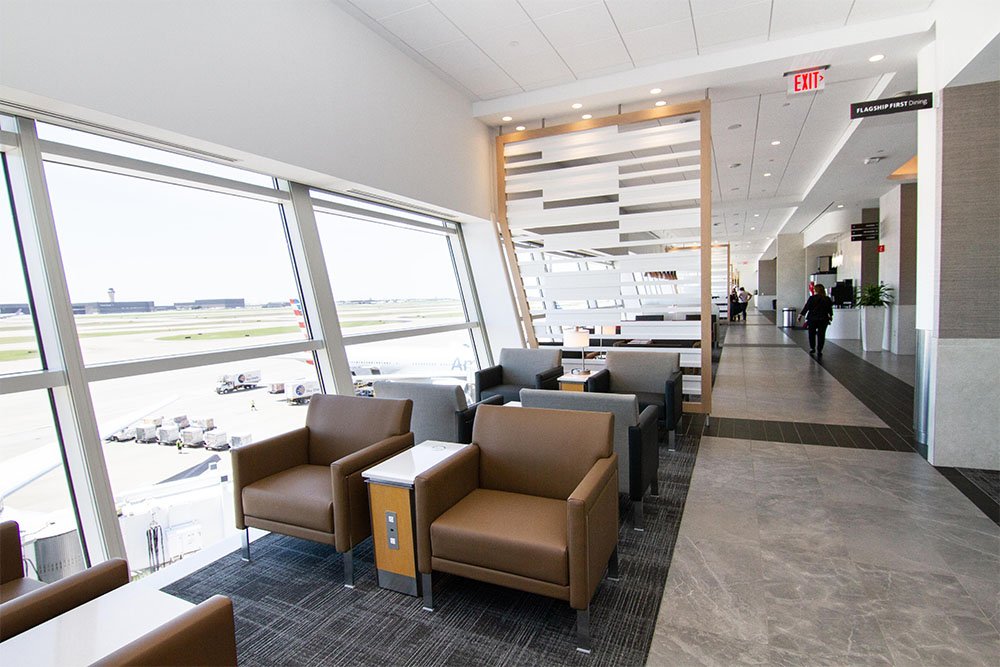 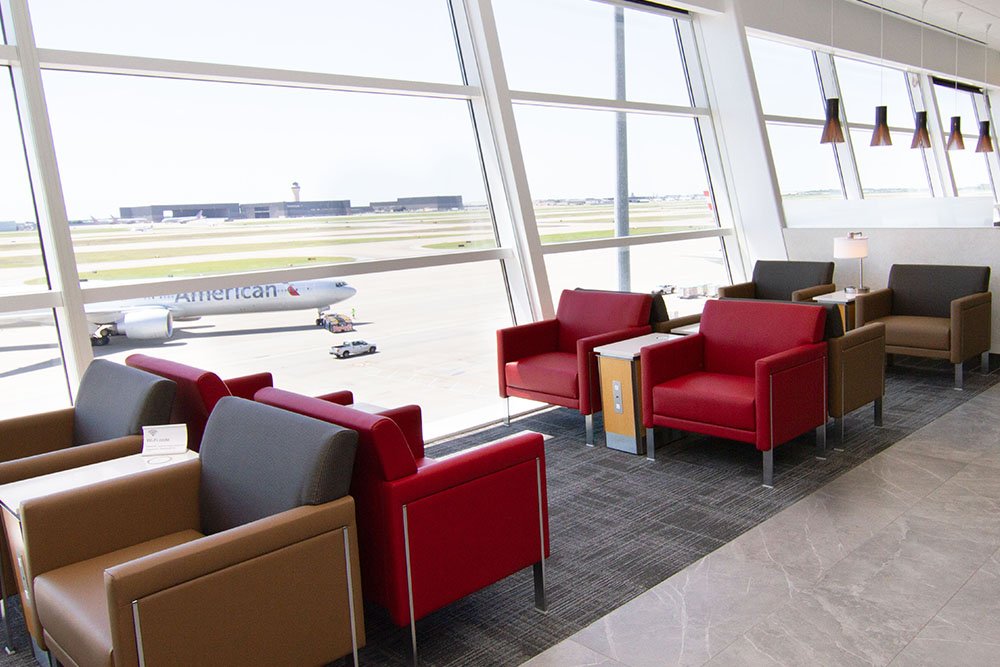 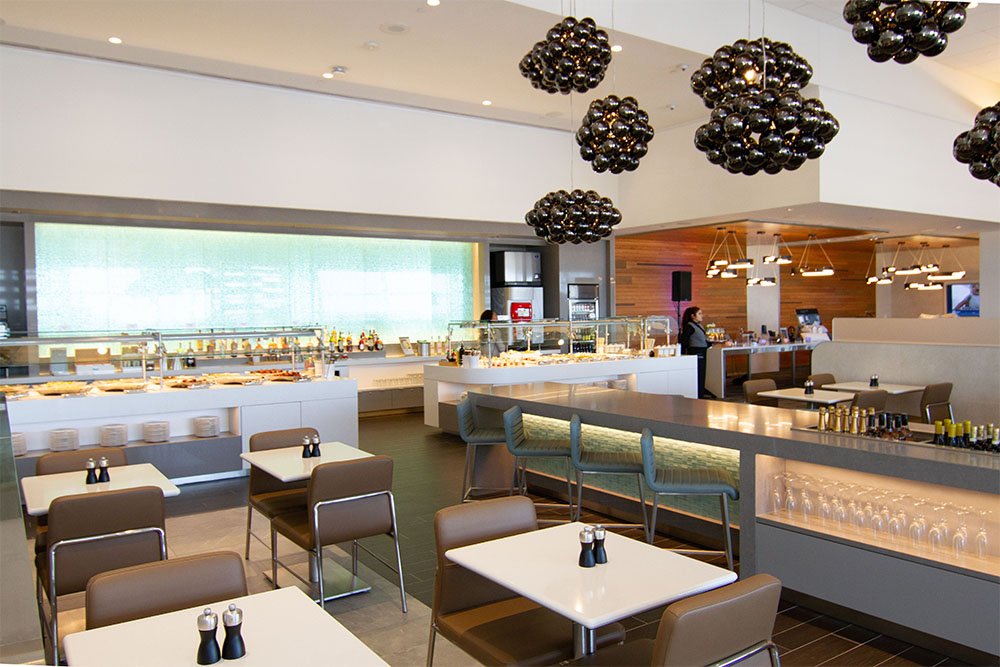 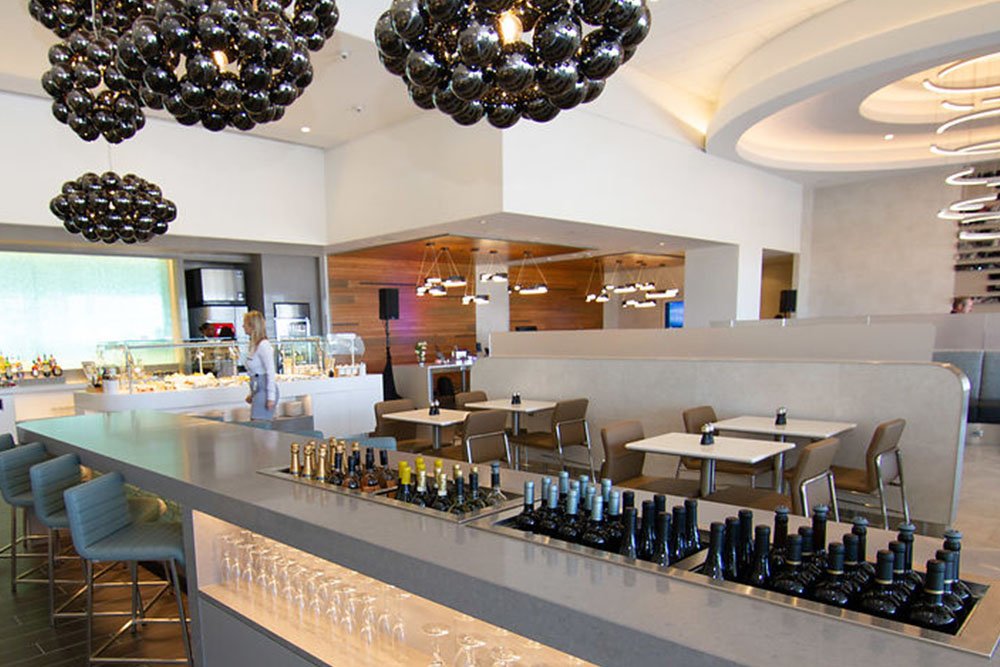 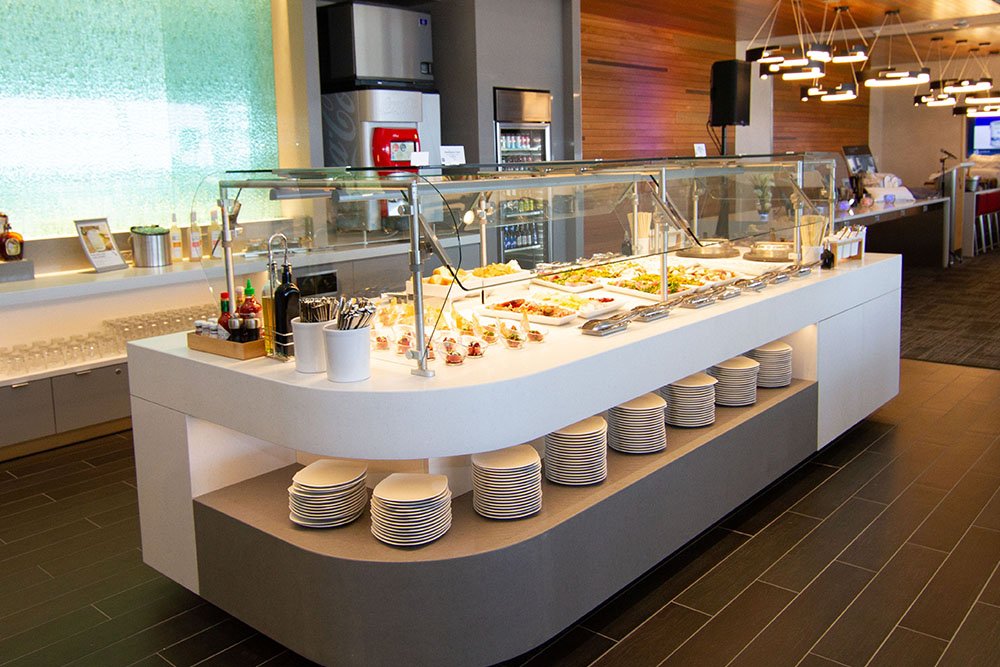 Here are some pictures American has shared of the new Flagship First Dining: 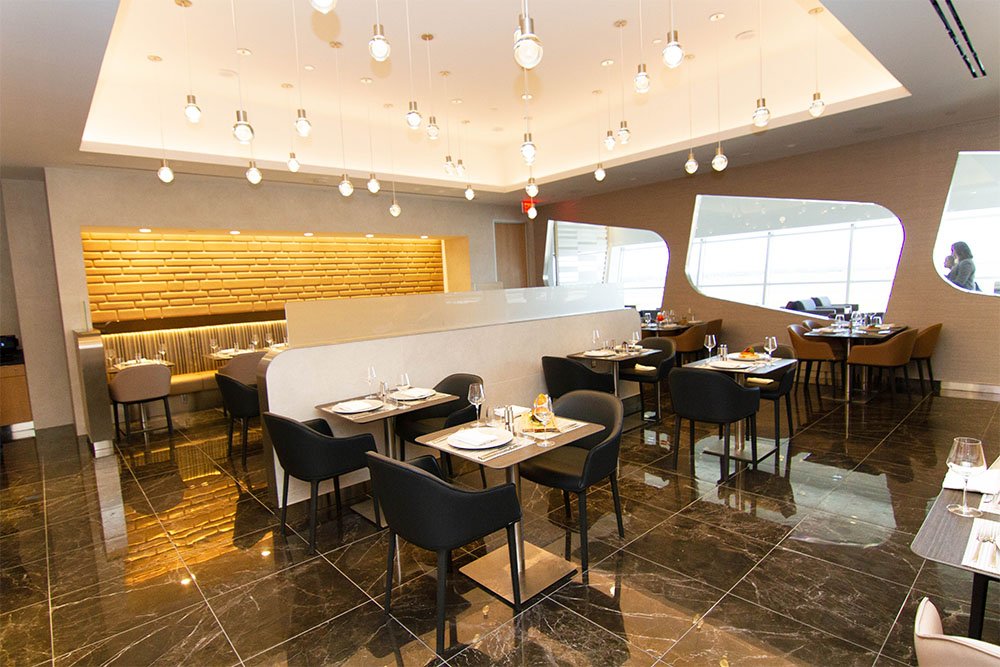 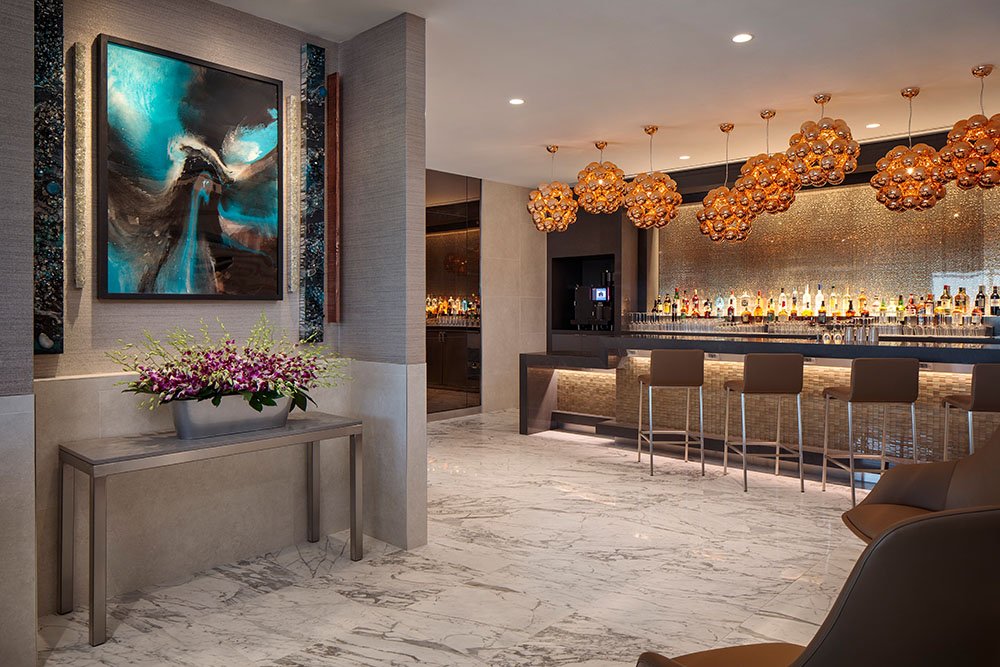 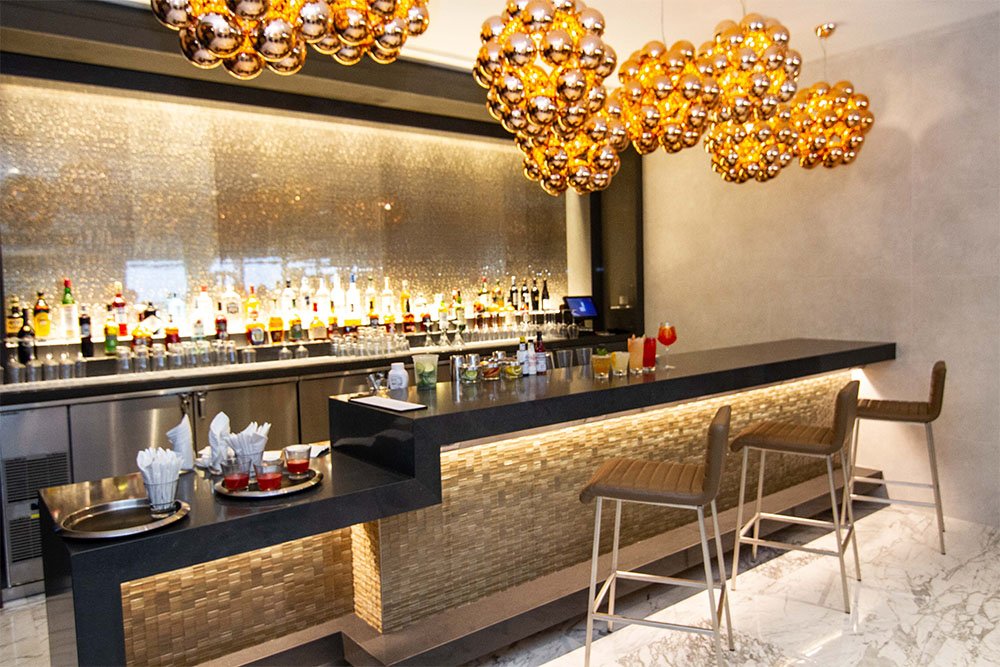 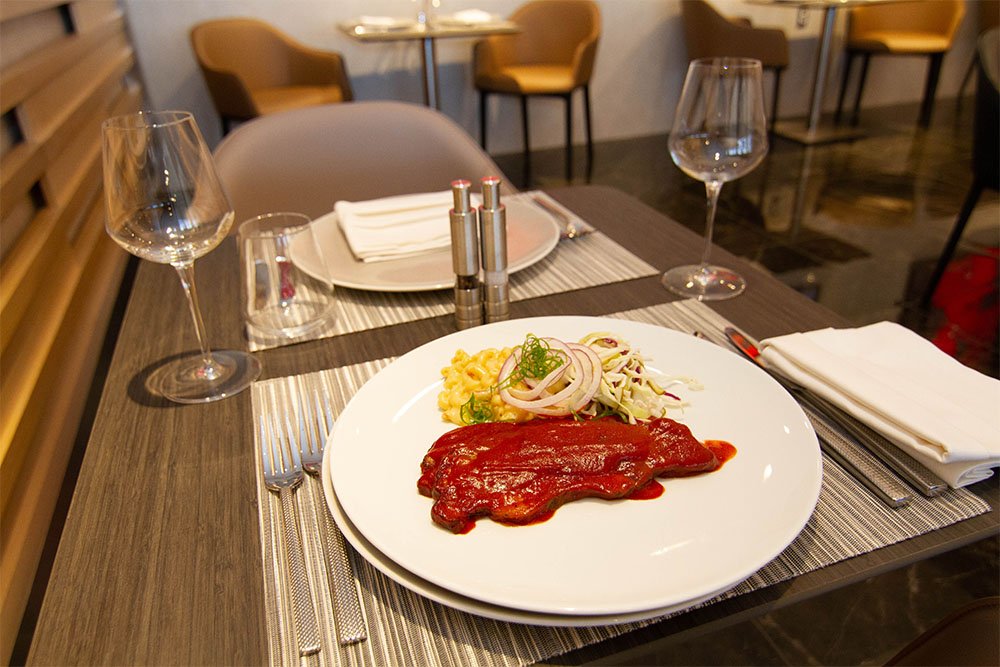 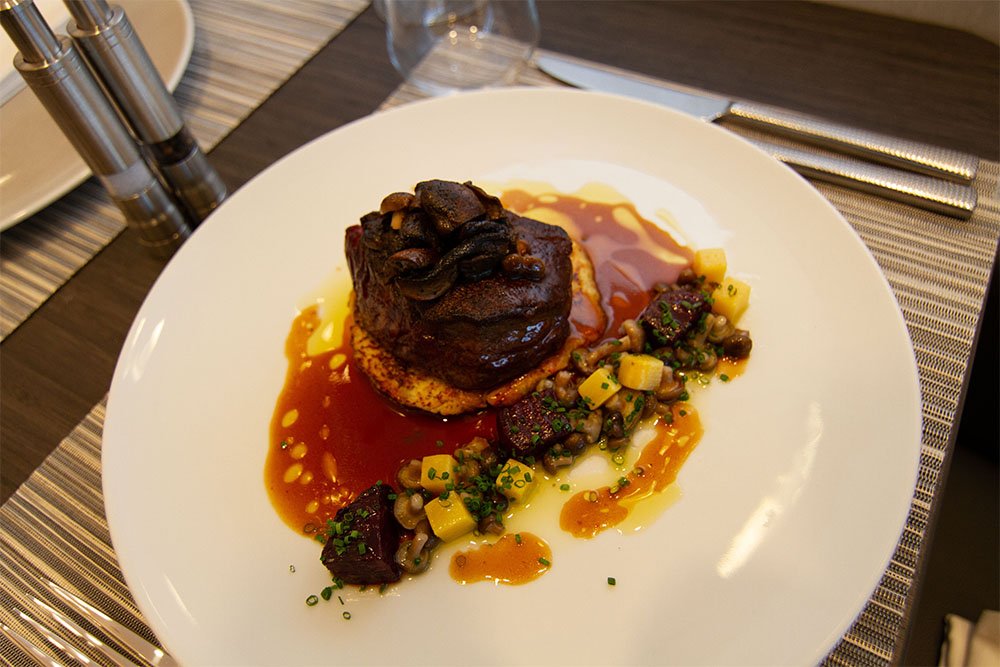 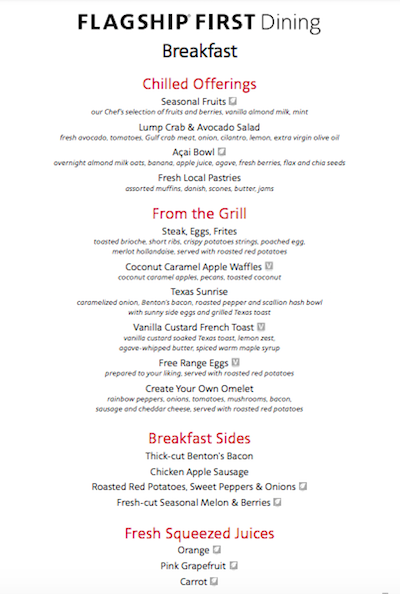 And their lunch and dinner menu: And their dessert and after dinner drinks menu: 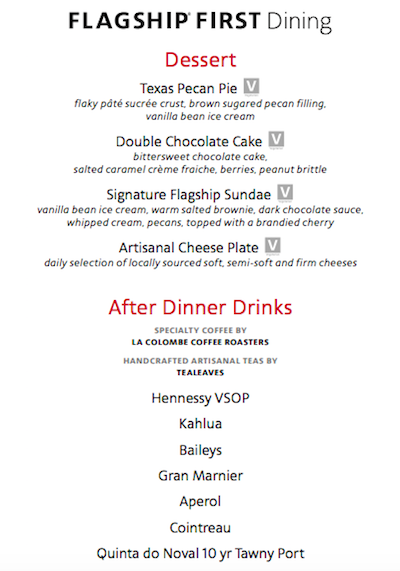 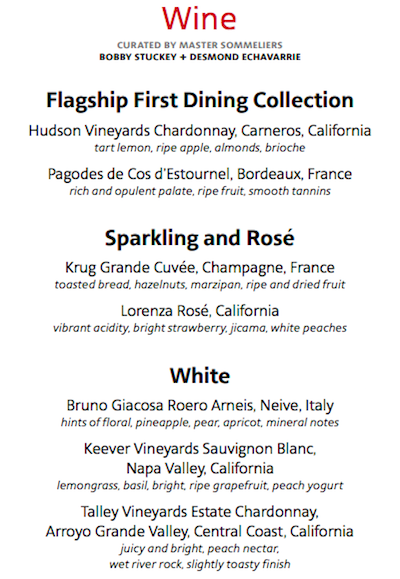 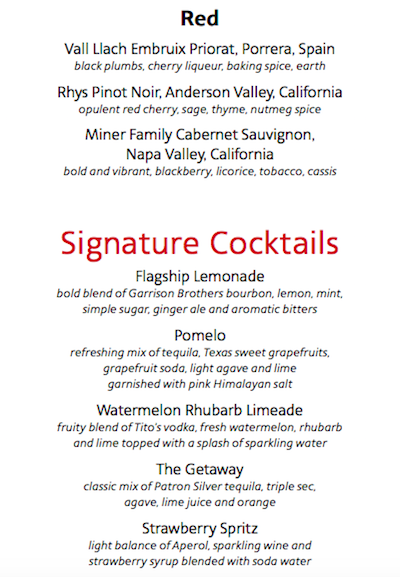 On top of that, Concierge Key members seem to be getting a couple of “passes” to use these facilities every year.

The Flagship Lounge DFW opening is long overdue and is great news. DFW is such a massive airport for American, and for so long the airline hasn’t had a proper lounge here.

This should also alleviate some of the crowding in the nearby Amex Centurion Lounge, since many American premium passengers chose to use that over other options in the terminal.

What are your first impressions of the Flagship Lounge & Flagship First Dining DFW?

This is not accurate . Despite being one world emerald and travelling on a long haul business class flight we were denied access at dfw . Qantas platinum members are second class citizens

We’re flying DFW AA to DUB on a 789 in Business/First leaving at 11 pm. Are we eligible for Flagship a la cartel dining? Would really enjoy dining in the lounge rather than being served AA food on the plane after midnight! Who on the world serves dinner at that time??

WHOA --- what the hell is AA thinking? What, they want to offer an actual premium product now? Krug in the lounge? That is insane. And the option to get an Impossible burger? This is truly out of this world by AA's usual standards!