Air New Zealand has recently sold their Heathrow Airport slot for ~27 million USD… but who is the buyer?

Air New Zealand will be ending service to London Heathrow later this year:

Heathrow is one of the world’s most slot restricted airports, and for the most part airlines “own” the slots, and they have the ability to buy and sell them.

There’s huge variability in terms of the price at which Heathrow slots are sold. In 2016, Oman Air made headlines when they purchased a Heathrow slot at the record price of $75 million. 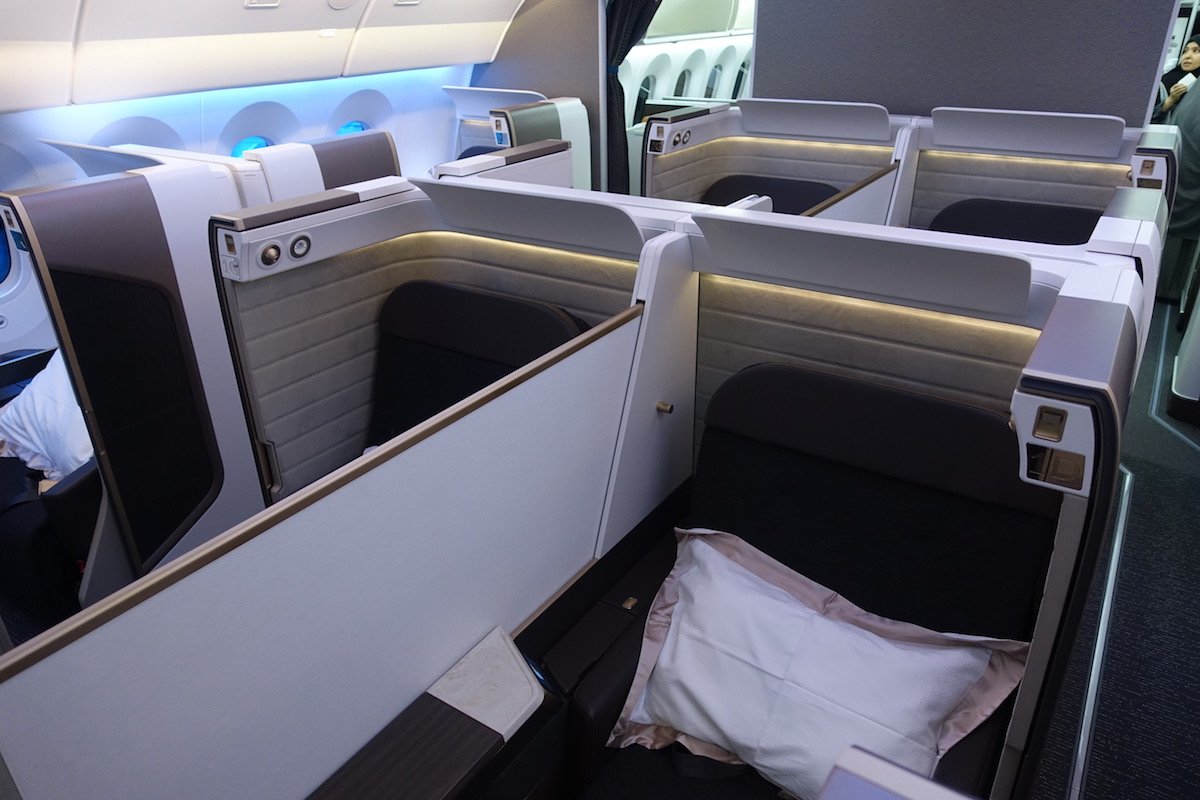 That was exceptionally expensive, though in general these slots do sell for tens of millions of dollars.

One big variable is also what time of day the slots are for. The Oman Air slot was for prime morning hours, while the Air New Zealand slot is for an ~11AM arrival into Heathrow, and a ~3PM departure from Heathrow, which is certainly less premium.

While the deal was completed in late January, I imagine the price could have pretty easily shifted higher or lower based on a couple of current events:

What airline purchased the slot?

As of now the buyer of Air New Zealand’s Heathrow slot hasn’t yet been revealed. I’m sure I’m not alone in wondering who the buyer is. A few possibilities come to mind: 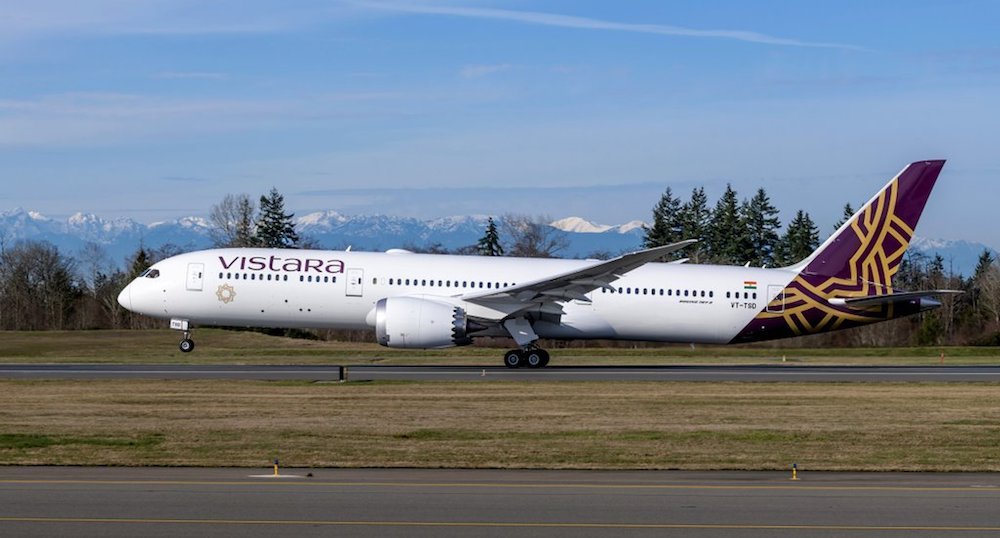 That’s about all I can think of off the top of my head, though I’m sure there are other possibilities.

Air New Zealand has sold their Heathrow slot, which doesn’t come as a surprise, given that the airline is ending flights to London in October. The real question is what airline was the buyer…

@ ChrisC Thanks good to know.

This is bought by Emirates.

I think it’s Cathay Pacific that is buying this as they were borrowing this spot from Air NZ previously in return for a JV deal between HKG-AKL segment. The timings are also perfect for HKG-LHR for timing wise. 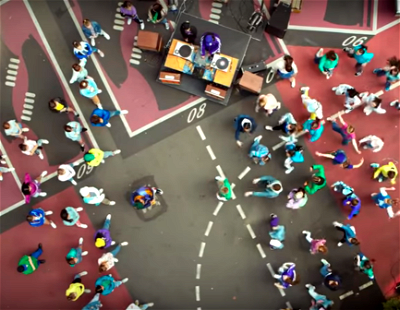