A few times per year Aeroplan offers a bonus when you convert hotel points into miles, and they’ve just launched their latest such promotion. On the surface this sounds like a good deal, but there’s one major thing missing that makes this almost useless.

Aeroplan is offering a 35% bonus when you transfer select hotel points to Aeroplan between November 25 and December 3, 2019.

Transfers from the following hotel programs qualify for this promotion:

Registration is not required for this promotion, and the bonus miles should post 4-6 weeks after the end date of the promotion (though in practice they may post sooner). Transfers from other Aeroplan partners don’t qualify for this promotion.

The Reason This Promo Is Worthless

The problem this time around is that transfers from Marriott Bonvoy don’t qualify, which they usually do. On the surface the 35% bonus is better than the 30% bonus they usually offer when they run this promotion, though it’s really disappointing that the “Black Friday” offer doesn’t include Marriott Bonvoy, the one useful partner.

Why is Marriott Bonvoy the only good partner for these purposes? Because Bonvoy points actually convert into airline miles at a fair ratio to begin with.

Aeroplan offers a bonus on hotel points conversions several times per year. So at first I was excited to see the promotion return for Black Friday with a 35% bonus, rather than the typical 30% bonus. Unfortunately they’ve excluded transfers from Marriott Bonvoy, which makes this promotion almost useless.

What you haven't considered is how other hotel points are worth less than Marriott. IHG points transfer 5:1 which is not appealing on the surface. But currently IHG points are on sale for .5 cents each -- which means combining the bonuses gets you 2.5 Cents : 1.35 Aeroplan miles, or ~1.85 cpm A reasonable valuation of IHG in my opinion is .45 cents, which would bring it down to 1.67 cpm for pre-existing IHG points. The Marriott + 25% bonus one would probably be reasonably valued at closer to 1.5CPM, so that deal is still better, but there are reasonable circumstances to buy Aeroplan miles at 1.85.

12
You Can Now Earn Air Canada Aeroplan Status Without Flying 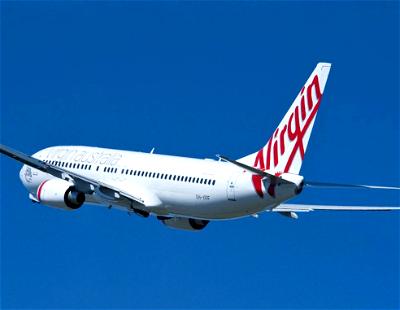