It looks like there’s a Waldorf Astoria coming to Miami. The hotel will only open way down the line and details are still limited, though as a Miami resident I found this news to be interesting, given the type of development we’re talking about. 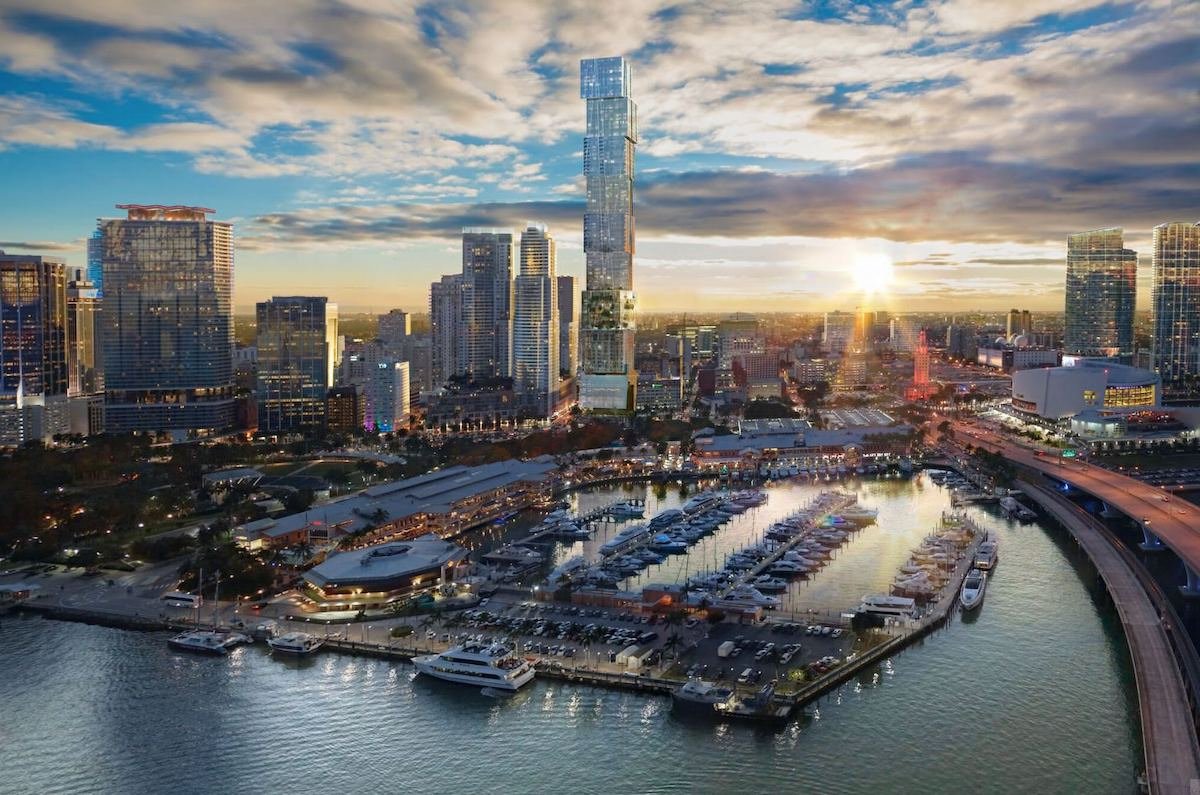 The mega-development will feature both residences and hotel rooms:

While details about the hotel are limited as of now, we do have some details on the residences: 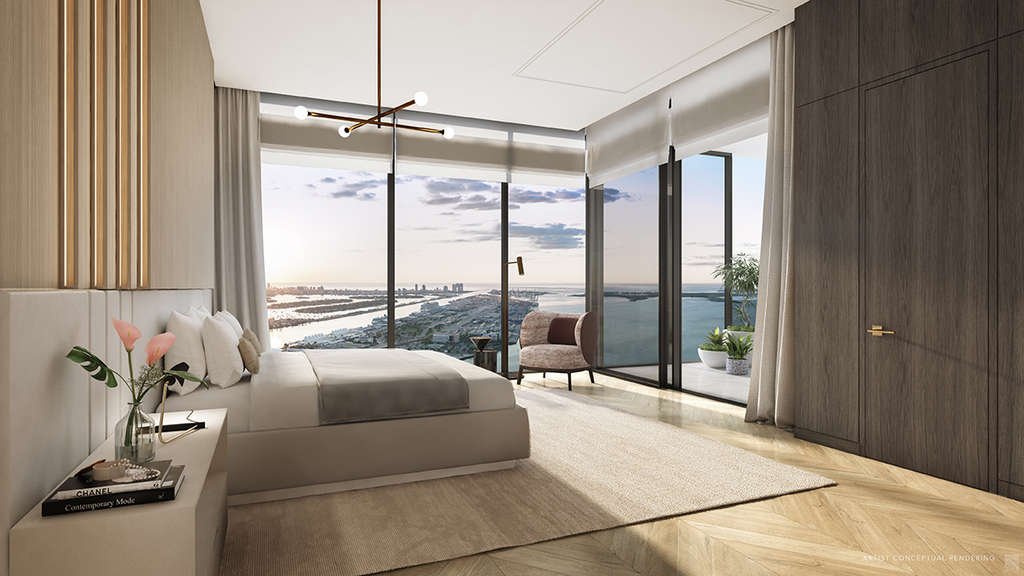 The building has been designed by architect Carlos Ott, and has a pretty cool design featuring nine stacked glass cubes that are offset.

The two acre lot on which the property will be built was purchased by developers in 2014 for $80 million.

While pre-sales of residences have now started, it’s anyone’s guess when construction will actually start, and for that matter when the hotel and residences will open. I’d be shocked if this building is finished before 2025 at the earliest, given that we’re talking about a 100-story structure.

My general take on this project

I’m obviously no expert when it comes to real estate development. Nonetheless I’ll share my take, both as a Miami resident and as someone who has been watching the hotel space in Miami pretty closely.

First of all, the location of this project has little appeal to me, personally. The Waldorf Astoria Miami will be in downtown just off Biscayne Boulevard. Yes, this is a central location in the sense that it’s close to Brickell, the cruise port, and the Design District, and not far from Miami Beach.

However, the area immediately around this isn’t very appealing to me. You’re right next to the (soon to be renamed) American Airlines Arena, and this isn’t even directly on the water, as you’re on the “other” side of Biscayne Boulevard.

From a hotel perspective, if you’re coming to Miami for vacation, you’re going to have to take a car just about everywhere from this hotel (then again, that’s the case in much of Miami).

In general in Miami we’re just seeing an incredible number of new luxury developments, and they’re all luxury “name brands” just trying to cash in on their brand. From Missoni, to Aman, to Aston Martin, the new developments are endless. Next thing you know there’s going to be a Wolfgang Puck building. 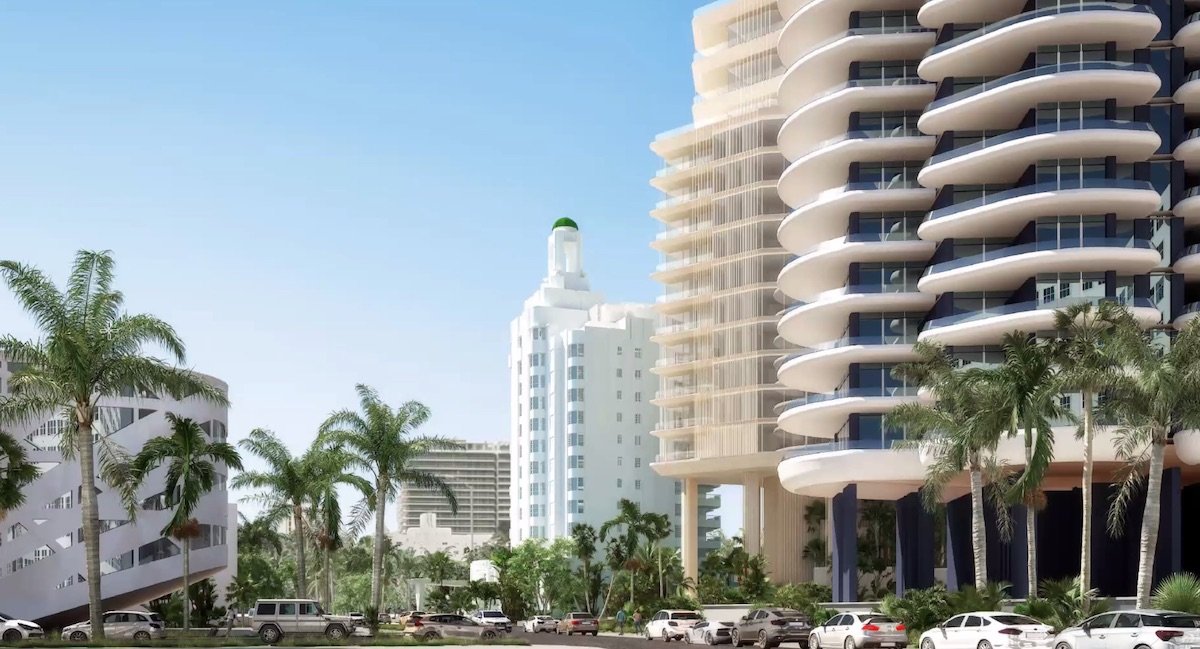 There are Aman residences coming to Miami

It looks like there’s eventually going to be a Waldorf Astoria coming to Miami, which will nicely expand Hilton’s luxury portfolio in Miami.

It seems pretty certain that this hotel will actually be branded as a Waldorf Astoria, given that the residences are being branded as such. However, it’s anyone’s guess when construction will actually start and when the hotel will open. At 1,000+ feet in height, the building will be hard to miss.

Anyone care to guess if/when the Waldorf Astoria Miami will open?

We agree with Brian about living on Brickell, he is absolutely correct. The other assumptions we hold as well, hurricanes and such. We stayed at the Waldorf Astoria in Manhatten NYC with a view of that 88 story residential building, which from our room looked to be like a toothpick in the middle of a city, too skinny. Recently we read of many try to sell their very expensive condos due to many malfunctions within the building. Not sure what will happen to Miami if it goes the NYC way, and how it will be in the future.

Architects who design crap like this should be removed from the profession. What a hideous building, absolutely no style or taste involved. 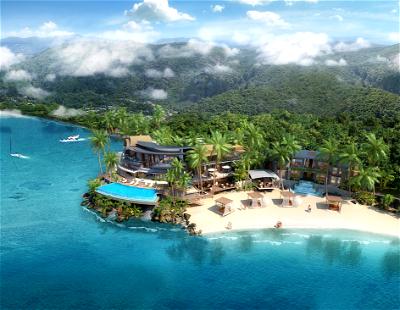 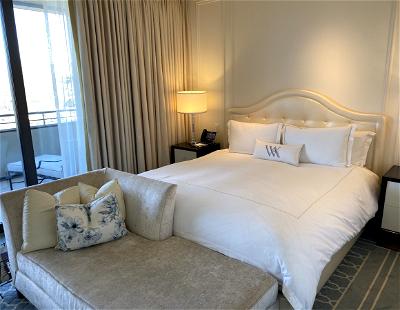 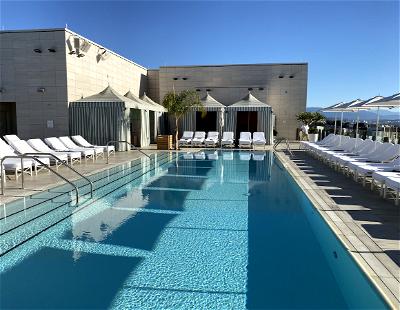