In 2019 United Airlines and Vistara launched a codeshare agreement, and as of February 2020 that agreement has been expanded to include the ability to earn and redeem United miles on all Vistara flights.

One thing that made this partnership so interesting is that Air India is already in the Star Alliance and a United Airlines partner, though frankly it’s nice to see an Indian alternative to the national carrier, given their lackluster service.

As of now the airline operates primarily domestically, though they do have a few international destinations as well, including Bangkok, Colombo, Dubai, and Singapore. With their upcoming 787-9s (due to be delivered starting this year), we can expect them to also launch true long haul flights.

It’s now possible to redeem United MileagePlus miles for travel on Vistara throughout their network. Flights are bookable directly through united.com, and award availability is readily available.

United lets you mix and match partner airlines on awards, though, so you could book a connection on Vistara in conjunction with a long haul Star Alliance award. Personally I’d much rather connect to Vistara than Air India.

Heck, you can even book Air India and Vistara on one award.

How to earn United MileagePlus miles

See this post for the best credit cards for earning United miles.

Not only can you redeem United miles on all Vistara flights, but you can also earn United award miles on revenue Vistara flights. Here are the mileage earning rates, which range from 0% to 125%, depending on the fare class:

This could be a good option for crediting miles if you just take a one-off Vistara flight.

Being able to earn and redeem United miles for travel on Vistara is awesome, and that will be an even cooler opportunity once they get their 787-9s.

Have you flown Vistara? If so, what was your experience like?

I heard you can also earn and redeem miles on British Airways. Can you confirm? Thanks.

Flew Vistara DEL BOM and was impressed with their service. Excellent airline, though admittedly only flown them a single time 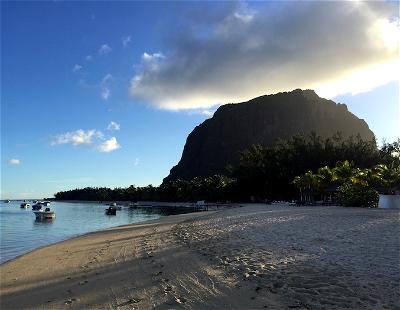