While I’m no stranger to crazy routings, often I’m conflicted about whether or not to take advantage of promotions that require positioning, since they sort of ruin the economics of these otherwise great deals. However, it has been a while since I’ve taken advantage of a truly crazy fare, so I couldn’t turn down this opportunity. 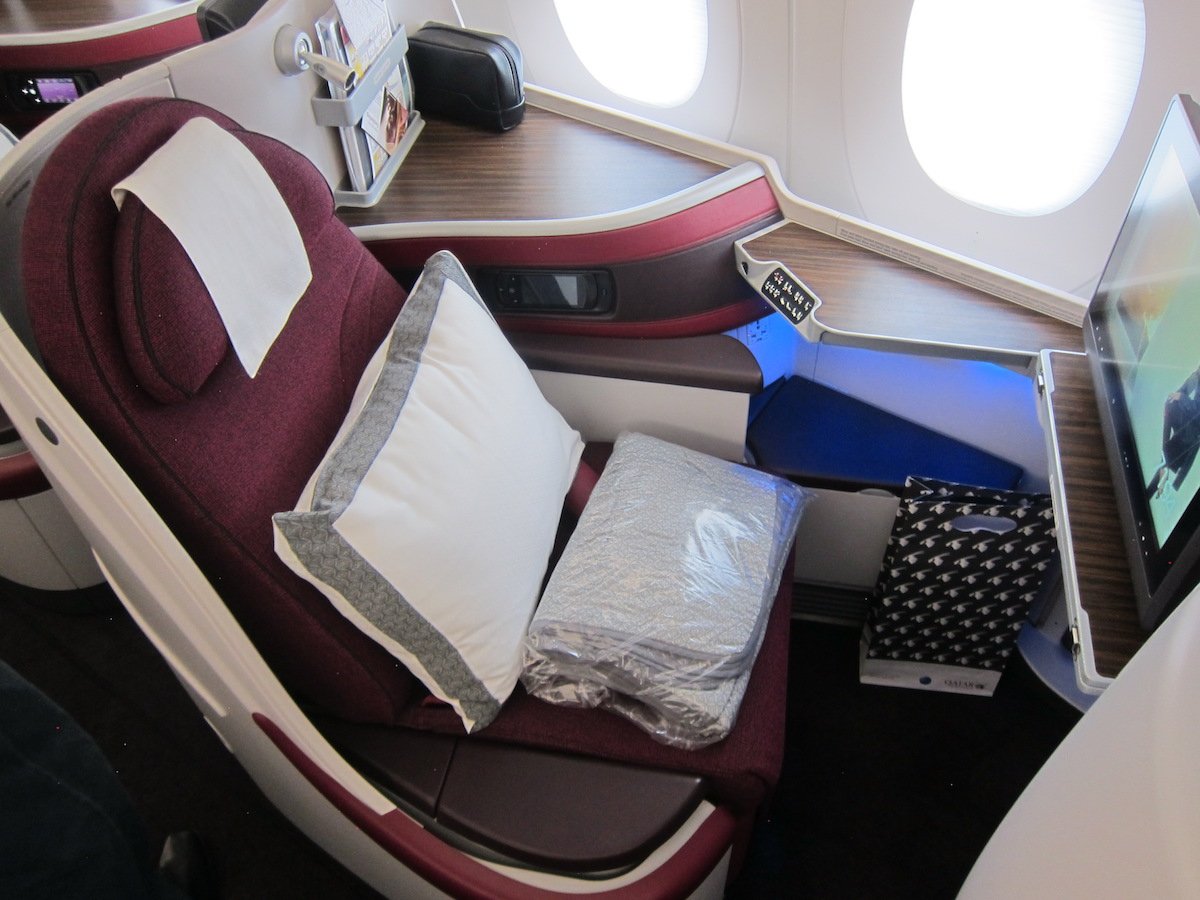 What did I decide to book? Ho Chi Minh City to New York, since Qatar Airways says they’ll be flying the Qsuites to New York by September. However, it’s all speculative at this point: 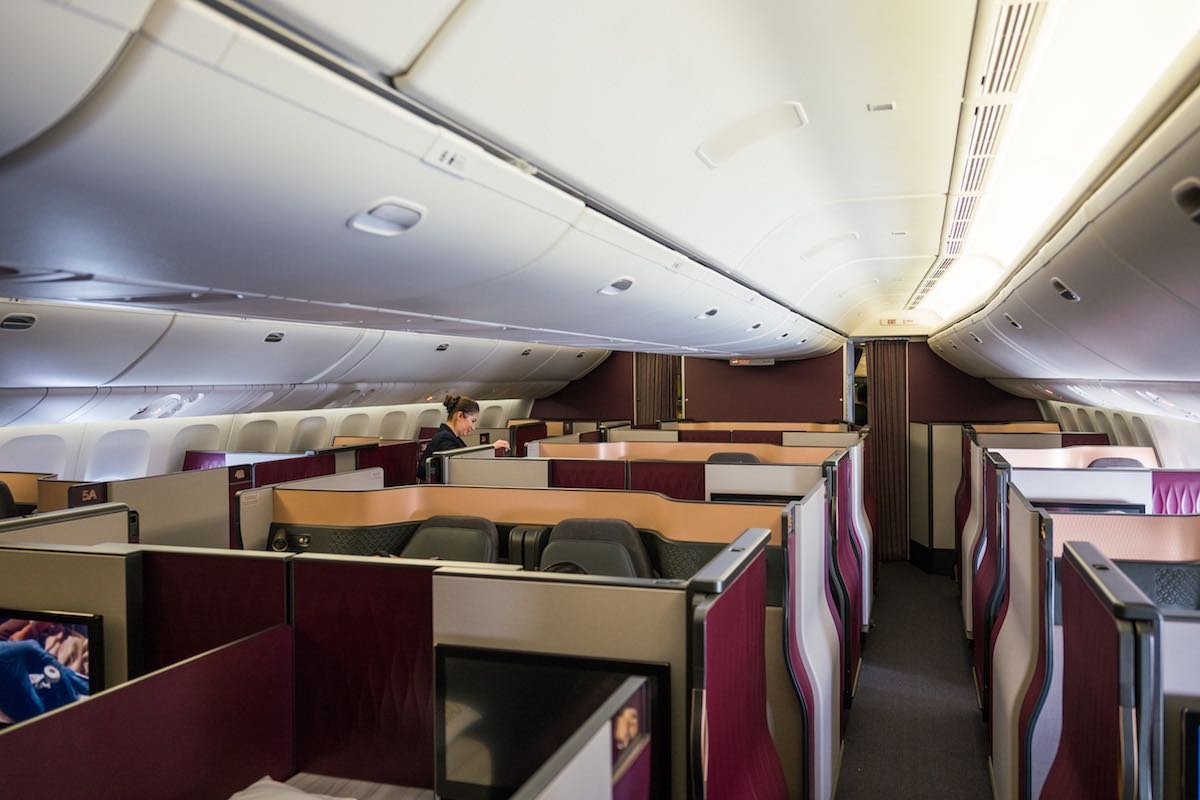 This is a crazy deal, though nowadays I try to be more rational and think of the positioning costs. However, in this case I just couldn’t say no, given not only the great mileage earning potential, but much more importantly, the prospect of flying Qsuites.

By my math, this roundtrip will earn the following when credited to American AAdvantage:

While I’m sure most would initially assume these fares are a mistake, it’s interesting that this is specifically marketed as a “Business Promo” and the fare is in gold as a “Golden Ticket” opportunity. It’s one thing when an airline accidentally leaves off a zero and makes full fare first class cheaper than discounted business class, but this is different. 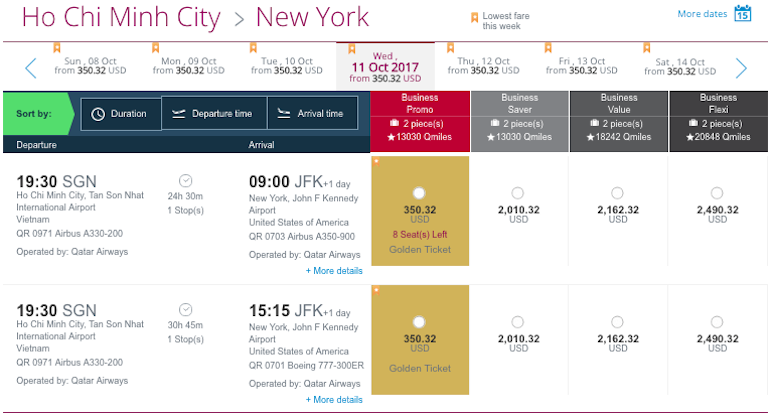 On top of that, Qatar Airways said on Twitter yesterday that they had a “small surprise” for anyone who wanted to experience the world’s best business class.

Want to experience the World’s Best Business Class? We’ve got a small surprise for you tomorrow. Stay tuned! pic.twitter.com/dD1OayyHHy

If this fare isn’t intentional, they’ve sure mislead people into thinking so!

Are you booking one of these crazy Qatar Airways fares?

FYI, if anyone has one of these booked, there's an upcoming post on another Boarding Area blog (frequent miler). As low as $383 positioning flights RT from ORD to Ho Chi Minh city! 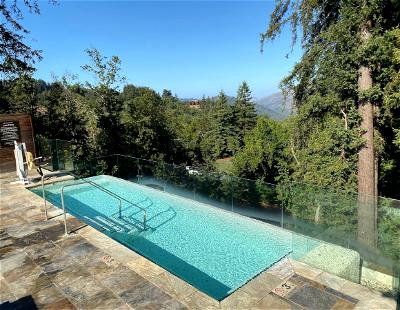 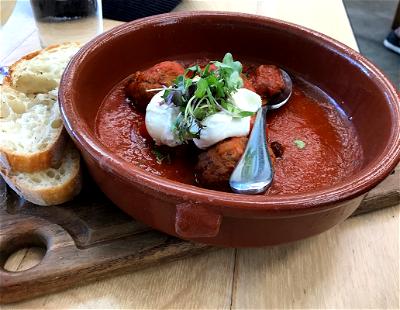