Several days ago I wrote about how Qatar Airways is in the process of laying off a significant percentage of cabin crew, as the carrier has a bleak outlook on the future.

Not much information has been made public about what these layoffs will look like, as you might expect from a government owned airline without unions. However, the information I am hearing — which I have in good authority — is concerning.

This is very different than the story that’s going viral about a pilot who was charged ~$162K, as there was a lot more to that story.

How many crew Qatar Airways is laying off

While this is still subject to change, it’s my understanding that Qatar Airways will lay off over 5,000 of their 13,000+ cabin crew, including:

Those are some massive layoffs, and makes you wonder what exactly Qatar Airways‘ fleet plans are, given what a modern fleet they have. It’s not like they have that many old planes to retire.

How Qatar Airways is going about layoffs

At airlines with unions there’s typically a straightforward process for layoffs, as it’s ordinarily based on seniority. How is Qatar Airways handling layoffs, as a non-unionized airline?

As of now the plan is apparently to lay off the following: 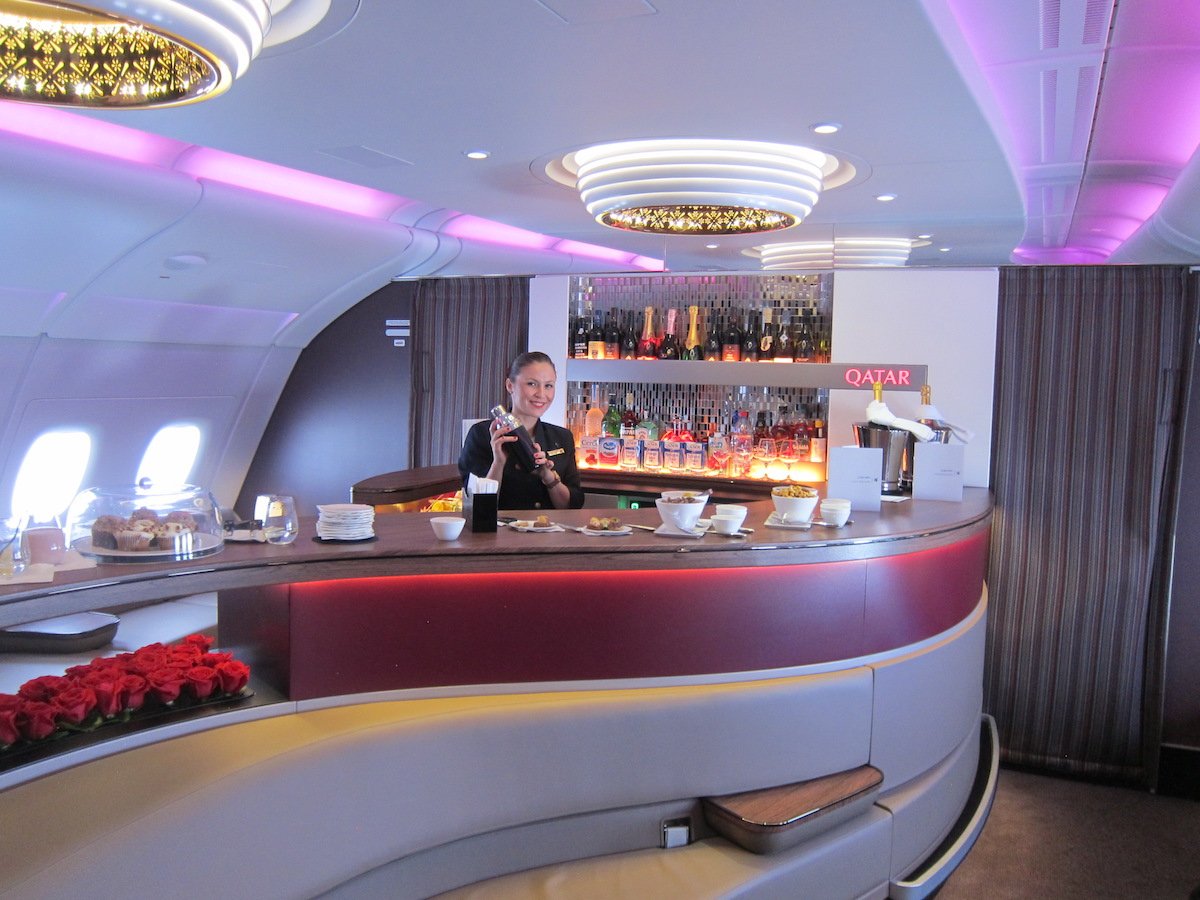 Qatar Airways is allegedly laying off crew with 15+ years seniority

Laying off those with 15+ years is ridiculous

Assuming Qatar Airways does indeed lay off those with 15+ years of service at the airline, I can’t help but feel disgusted.

Qatar Airways’ CEO is known to love young crew — he brags about how the average age of crew at his airline is 26, and how at US airlines you’re served by grandmothers.

While I do think the US maybe takes it a bit too far (when you have no retirement age, and flight attendants who are 80+), this is the opposite extreme.

Someone who has been at Qatar Airways for 15+ years is potentially “only” 36 or so years old, and to end their career exclusively because of how loyal they’ve been is awful.

I get that they’re cutting flight attendants at all ranks, though keep in mind there’s not always a direct correlation between years of service at the company and your position. At a minimum the senior flight attendants should be offered an opportunity to “downgrade” to another position, should their role no longer be available.

Firing those who have been the most loyal to the company is just messed up, if you ask me. The airline seems concerned about keeping the average age of cabin crew down in this crisis, rather than taking care of those who have taken care of the airline the longest.

I hope the airline reconsiders this decision…

Any news how many lest already ?

@ Upperdeck Johnny Absolutely, I didnt even mention jet lags and negative sides of being at 40k feet most of the time which affect health and immune system. Then some ignorant comes and said they are taking a good salary for nothing.. believe me the salary wont compensate what you lose.. am not complaining but nothing will pay you more than what you deserve.

@Gigi Well said! Those are the aspects of the job everyone overlooks. So, @Globetrotter, do some studying before you belittle this job. The unfortunate trick is that they all make it LOOK easy and LOOK fresh. Oh and for those, (@Gigi you missed this out!) who think it's a cheap way to travel the world, think again. More like a way to sleep round the world. 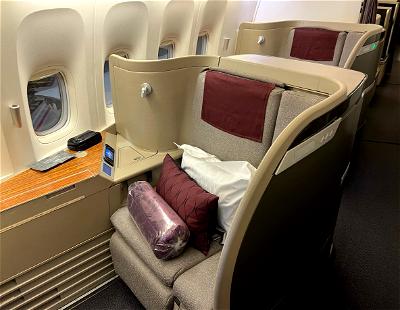 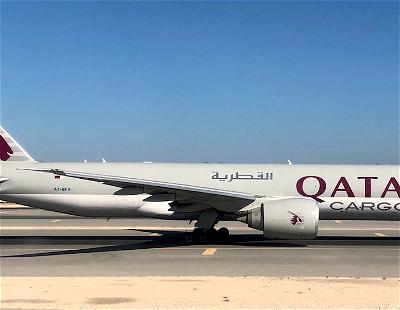 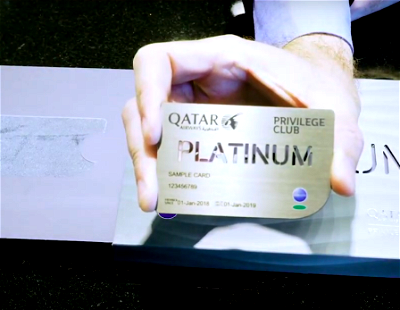