Amandeep Singh, a 36-year-old man from Perth, Australia, has just been sentenced to 20 months in jail for “vicious and humiliating” behavior. Specifically, he meet a Qatar Airways flight attendant on a flight between Doha and Perth back in 2016, and they developed a relationship. Unfortunately it didn’t end well.

The problem was that in addition to his new girlfriend, the guy also had a wife, and they didn’t know about one another. Here’s the background on that:

The two met on a Qatar Airways Doha to Perth flight

Rather than realizing at this point that he messed up and that this was his fault, he started harassing his (now) ex-girlfriend: 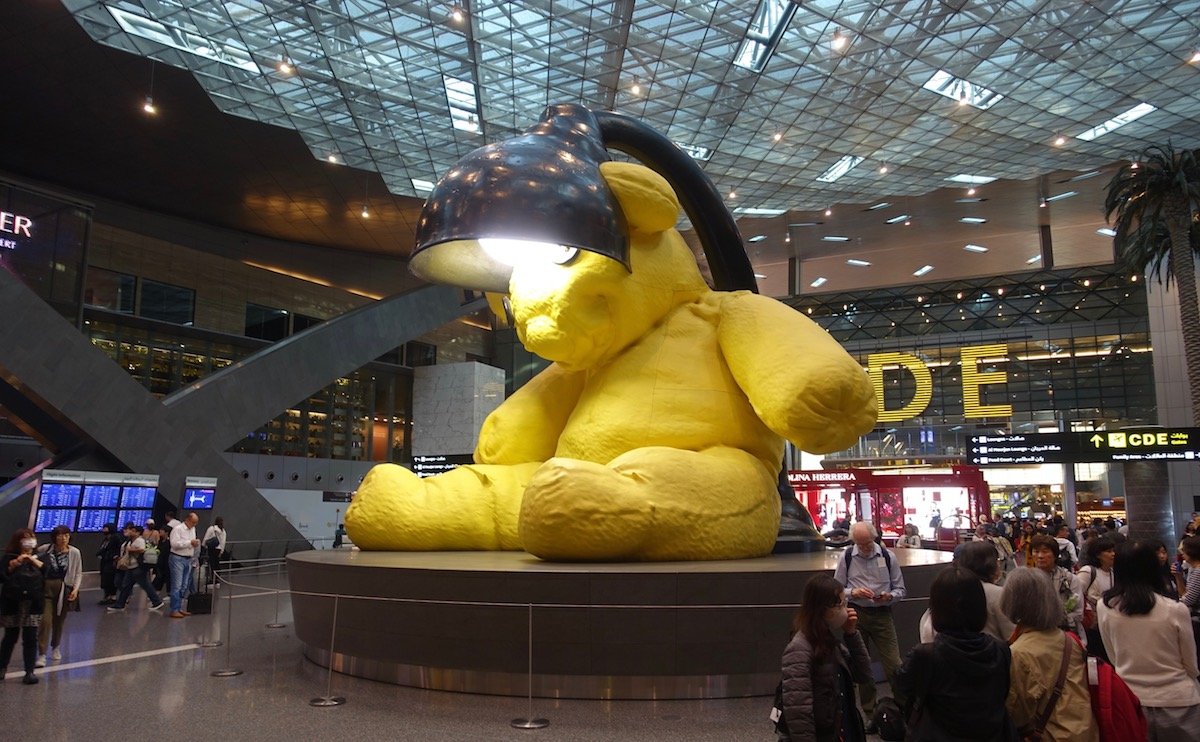 This is so beyond screwed up that my jaw is on the floor reading this.

The flight attendant reported the situation to the Australian Federal Police, and he was arrested days later, charged with using a carriage service to menace, harass, or cause offense. His actions were considered to be a form of domestic violence and bullying, and the judge in the case said that this was “beyond mere rage” and designed to punish the woman for being honest about the affair.

Singh has been sentenced to 20 months in jail, with 10 months behind bars, and 10 months on a good behavior bond. He has lost his job, and is going through a divorce with his wife.

This man’s actions are horrible on a completely different level, and I’m happy there was some justice here.

I can’t imagine how hard this kind of “revenge” would be to go through under normal circumstances, let alone in her circumstances — not only did she have a very conservative family, but she worked for Qatar Airways. The sadness and fear she must have felt…

I hope she has recovered from this, and that the guy has some time to think about his actions in jail.

To the post about this blog being borderline unacceptable. I totally disagree. It is a subject connected to a field we obviously all follow and will hopefully be read by someone who may be in a similar position, and now has a chance to see the real world consequences, and hopefully handle it better than this person did.

That is just one of many cases of harrasment and Violoncello as Well as abuse towards cabin Crew members.his behaviour is not acceptable and the 20 months should have been 40

20 years is less for what he has done, trying to spoil an innocent girl's life. He should rot in the jail. 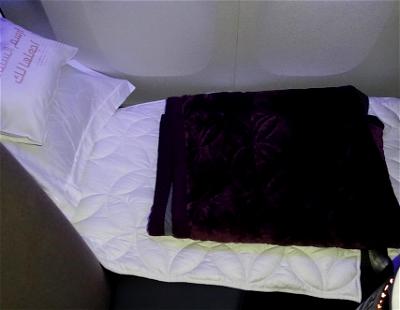