Earlier I wrote about how it’s rumored that the end of Airbus A380 production will soon be announced. Somewhat unrelated to that, there’s an interesting announcement from Akbar Al Baker, Qatar Airways’ CEO.

While Qatar Airways has been the launch customer for a couple of planes, the A380 wasn’t among them. Instead the airline took delivery of their first A380 in 2014, and I was lucky enough to be on the inaugural flight from Doha to London in October 2014. 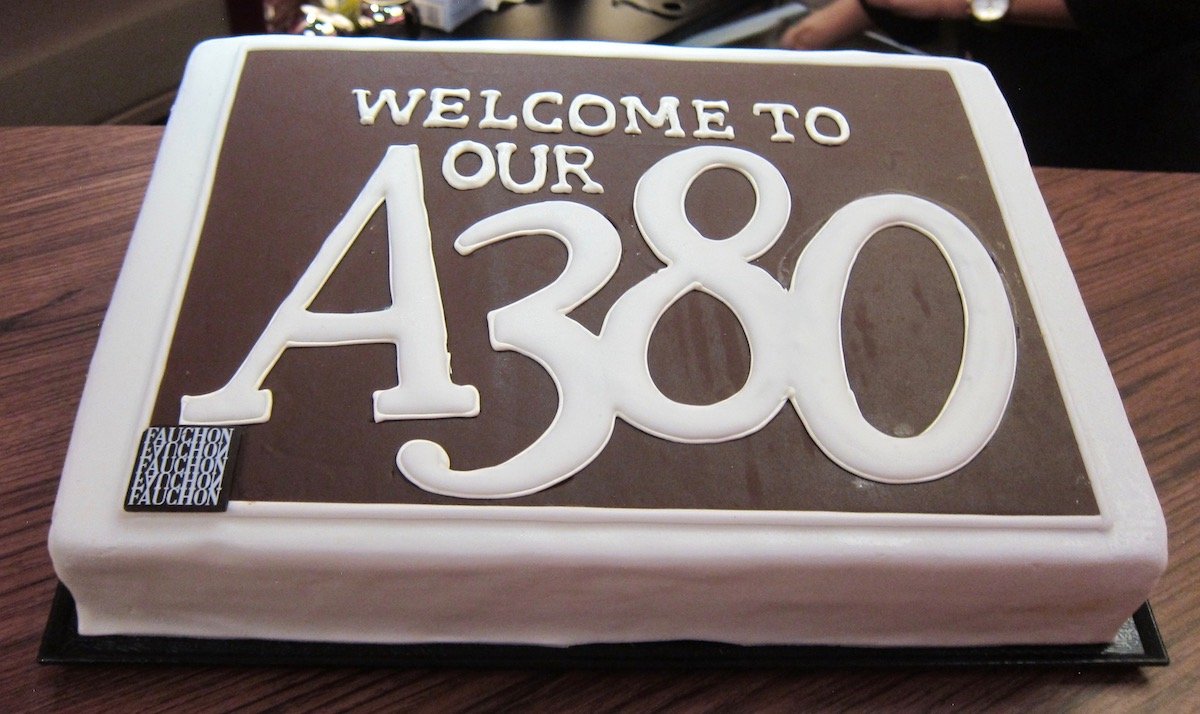 Qatar Airways has a total of 10 Airbus A380s in their fleet. So that’s obviously not a huge fleet, especially in comparison to Emirates. Currently Qatar Airways uses the A380s for their flights to Bangkok, Frankfurt, Guangzhou, London, Melbourne, Paris, Perth, and Sydney.

Anyway, Aviation Analyst reports that Qatar Airways plans to retire their A380s at the ten year mark, meaning that they’ll start to retire A380s in 2024.

This doesn’t come as a huge surprise, given that Qatar Airways has one of the youngest fleets in the world. Qatar Airways’ average fleet age is under six years, and their average A380 age at this point is under 3.5 years, meaning they have the youngest A380 fleet of any airline. Their A380s have been delivered between September 2014 and April 2018.

So it’s not like retirement for Qatar Airways’ A380s is imminent, but it is interesting to see that as of now the plan is for them to retire these planes at the 10 year mark, and they don’t see much chance of the plane being picked up on the secondhand market. 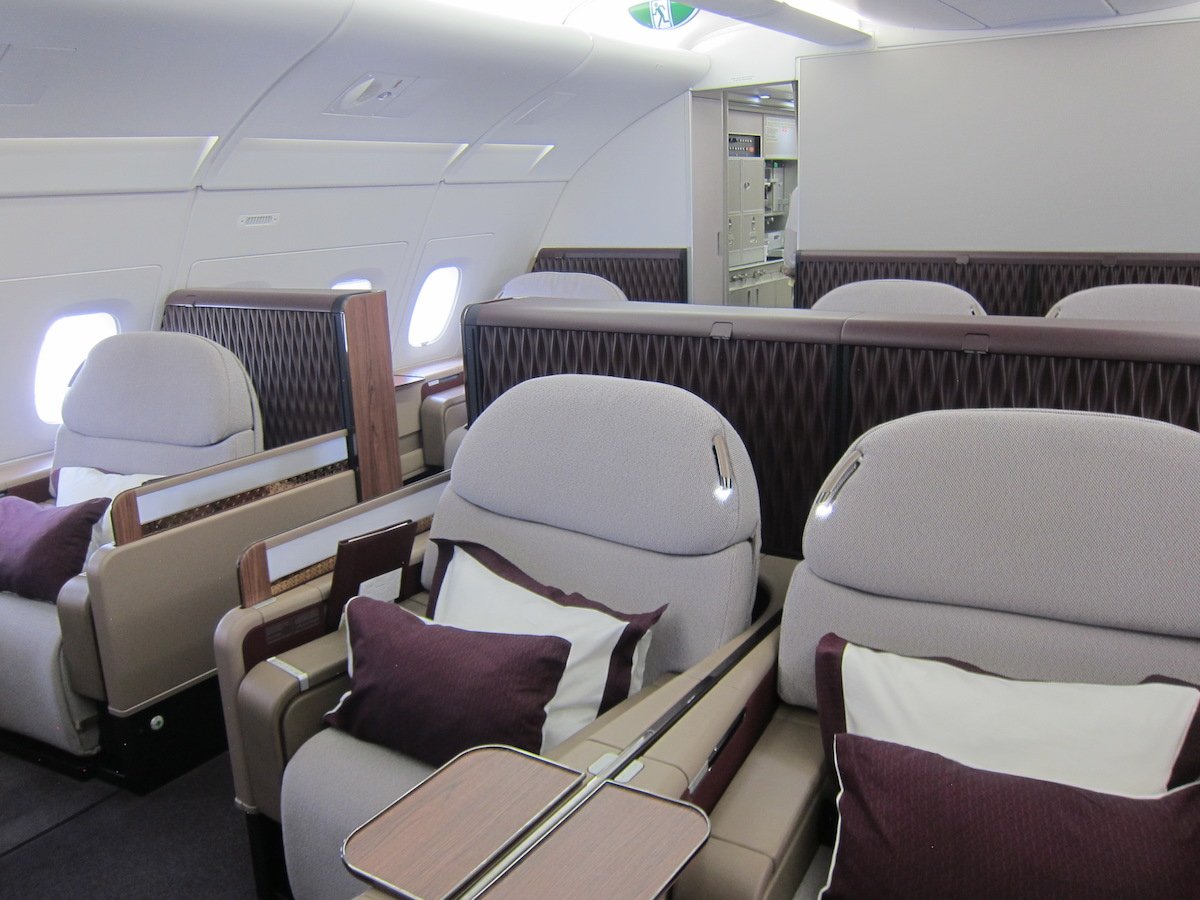 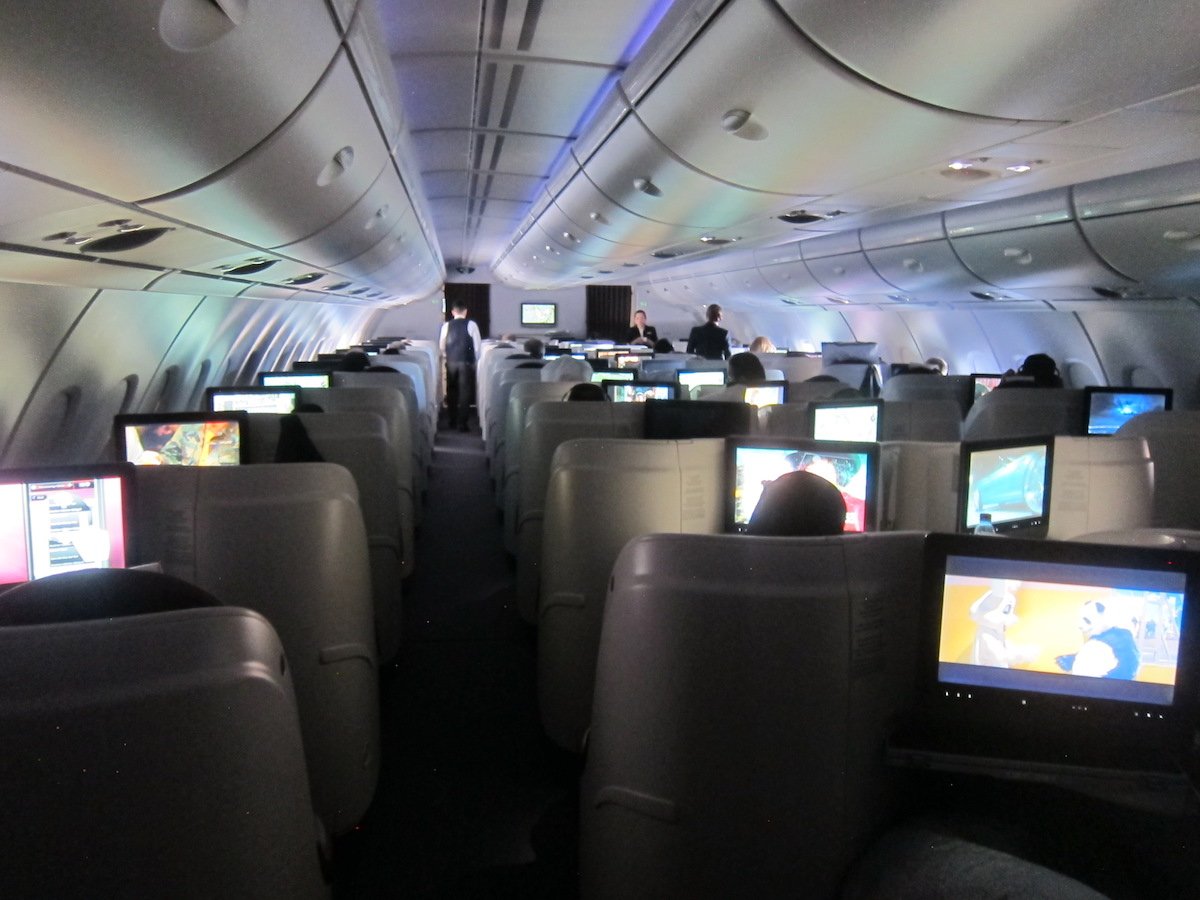 In the past Al Baker has gone on the record as saying that there is no need for first class at the airline, so I’d expect that to be the case on their upcoming 777s, unless they gain some new inspiration.

Qatar Airways will retire their A380s at the 10 year mark, meaning they’ll be retired between 2024 and 2028, though I imagine that remains subject to change. This doesn’t come as a surprise, given how young Qatar Airways’ fleet is, so it makes sense that they’ll be replaced by 777Xs.

Are you surprised by Qatar’s A380 retirement plans?

(Tip of the hat to Nick)

@crosscourt They operate many "first class" flights, though many of them are regional flights in a business class product. So you'd still get access to the first class lounge on that basis. With the blockade, though, many of those routes aren't being used, but quite a few of them still remain.

@Phred yes there assembly is idiocrasy plain and simple - its like EU moving HQ twice a year to please governments, that is what happens when states subsidies manufacturing. And UK leaving EU where the wingset for the A380 (and the rest of the 300 serie) is manufactured dosent make it easier. Hopefully we will see it as it was meant to be, A workhorse with 850 seats, when they are retired at the big airlines, then the real value with a low fuel consumption per pax will be seen. PS. With bizz seat as Qatar has you dont need F, only for the ground experience. 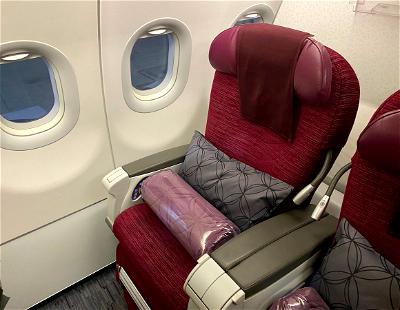