It has just been formally announced that Hotel Danieli, a Marriott Luxury Collection property in Venice, will become a Four Seasons. This was first rumored at the beginning of the year, then there were were reports suggesting that this wouldn’t happen, and now it’s official.

Four Seasons, regarded as one of the world’s best hotel groups, will be picking up a property in Venice:

Four Seasons operates 122 hotels & resorts in some of the most popular vacation destinations in the world, but up until now the group hasn’t been able to find a suitable property in Venice.

This will be Four Seasons’ fourth property in Italy, as the group also has hotels in Florence, Milan, and Taormina (Sicily).

Hotel Danieli is a particularly special property, though, as it’s the oldest hotel in Venice, and has been continually operating as a hotel for 200 years now. The hotel is spread out over three historic buildings, from the 14th and 19th centuries. The property is also located close to St. Mark’s Square, Doge’s Palace, and other popular sights of Venice.

Four Seasons will finally be opening a property in Venice in 2025, but it’ll come at the expense of a Marriott property. Hotel Danieli, a Marriott Luxury Collection property, will be undergoing an extensive renovation, before eventually being reopened as a Four Seasons.

Four Seasons loyalists will no doubt be excited about the brand expanding to Venice, while this is definitely a loss for Marriott.

What do you make of Hotel Danieli becoming a Four Seasons? Has anyone stayed here?

Just stayed there. The lobby and public areas are great, rooftop restaurant and lounge awesome. Great location. Service and rooms could use a bit of a refresh. Still a shame to lose it as a points option, although we all know bonvoy wasn’t going to do anything to improve it. 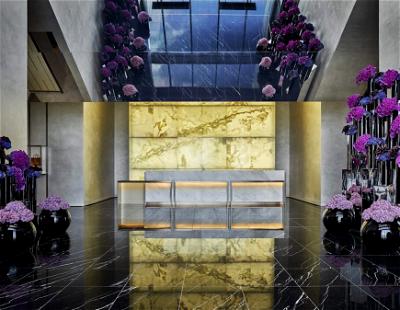 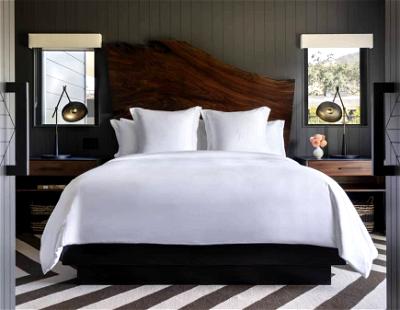 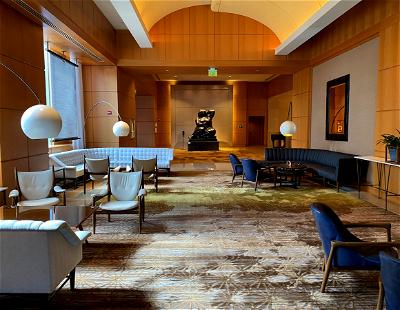