I’m celebrating seven years of blogging this week, and it has been a really fun first few days. Hearing about your best mileage redemptions and seeing your travel photos (check out the gallery — you guys are amazing photographers) has been really fun.

I was originally planning on highlighting a “favorite” travel story today, and asking you to do the same. But I’ve given it some thought, and I think emphasizing “favorite” does a disservice to so much of what we love about travel.

Taking tuk tuks around Bangkok when the Grand Palace is, ahem “closed.”

Fresh waffles shared with friends on a Belgian street corner.

The looks of horror when I stumbled into an international lounge still wearing my airline pajamas.

Taking a total stranger to Helsinki, and having it end well.

The delicious Indian vegetarian set bought from a hawker center in Singapore that I couldn’t find my way back to if my life depended on it.

Taking mileage runs with my dad back when I was still in high school, and flying 48 hours nonstop.

Sitting between two friends while they sang along to “My Sharona” in the back of an Argentine taxi. 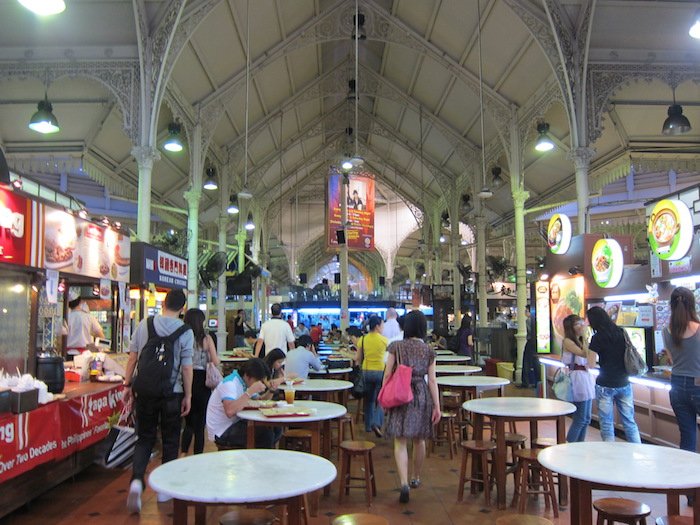 Sometimes the most memorable travel experiences aren’t those you can snap a picture of, or write a trip report on.

So, I’d love to hear a funny/memorable story from your travels. It doesn’t have to be an epic adventure, or a life-changing experience. Anything that comes to mind that you feel like sharing. One lucky reader will receive an Emirates amenity kit and set of pajamas, along with a $100 American Airlines gift card and some other goodies.

You have until 11:59PM Pacific today! The winners of each of the daily contests will be announced on Sunday, February 8th.

Share
Tweet
Conversations (237)
The comments on this page have not been provided, reviewed, approved or otherwise endorsed by any advertiser, and it is not an advertiser's responsibility to ensure posts and/or questions are answered.
Write a comment
Cancel reply
Report a Comment
Thanks for letting us know!

Submitting...
Featured Comments
View all comments (237)
Write a comment
Most helpful comments ( as chosen by the OMAAT community ).

Being married to a reluctant traveler who is more interested in cars than flying on planes, I try to incorporate activities that will appeal to him. 2 standouts: 1. Planning our first trip to Europe together (and his first time in Europe ever), he asked about making a visit to the Porsche factory in Zeuffenhasen. He leased a flat-nosed 911(fairly rare model) at the time. I asked if we needed any advance prep to do this, but he never followed up on this, so we just showed up. The older guard railed at us in German, and all we could figure out was that we would only be allowed to visit the museum since we had not gotten written permission. I had slipped a photo of my husband sitting in his Porsche in my passport case so I told him to show it to the museum guards. A couple of phone calls, and we were driven around the grounds, toured the factory and treated to a multi-course lunch. Husband thought I was a miracle worker! 2. Back in 1997, touring the Malvern Hills west of London, we went to Morgan Motor works. Seems all the owners were out at a trade show, so one of the test drivers took us on separate rides in Morgan. All I can say is that he was flying and then made a 90 degree left turn into a 1 car wide tunnel/bridge. I had visions of my husband trying to explain to my parents why I had died while overseas. Later, when we were comparing our ride experiences, he said he had the same thoughts of his demise! We still laugh about both of these to this day - travel memories of the first order.

One of my favorites was showing up to the Masada National Park in Israel not knowing that it was closed due to bad(snowy) weather. We just walked in and were welcomed by the director and his crew, given a private tour and invited to have lunch with them. It was an amazing time.

Meeting some american dudes in Budapest in 2009, spending some time visiting Budapest. Then meeting up with them again in Prague a couple of weeks later. The start of some amazing friendships which eventualy brought us in Hawaii, Frisco, Paris, Vegas, LA, Belgium,..

65
Awful: American Flight Attendant Punched In Back Of Head 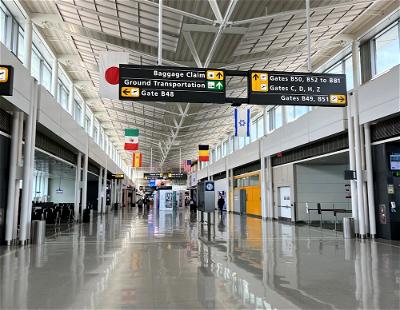 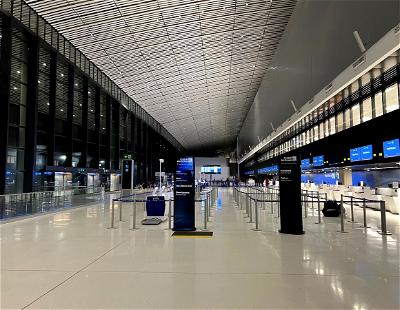