Reader Christian asked the following question on the “Ask Lucky” page of the blog:

Have you done a post on which airlines are most generous with releasing of last-minute award space, versus the ones that there’s no hope for? If not, might I ask for you to consider it? 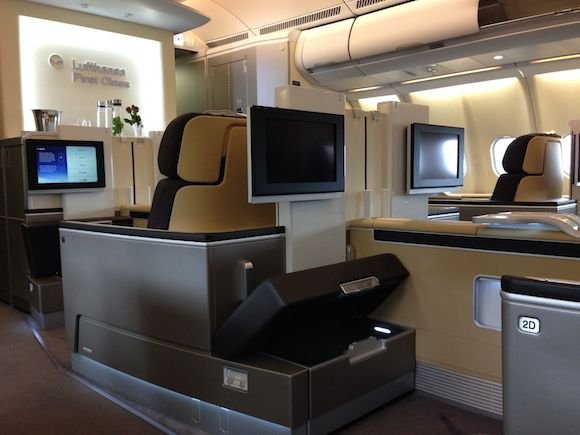 First lets briefly talk about the theory behind last minute award space. Ultimately inventory management is a delicate balancing act for the airlines. When it comes to award space, they want to release enough award space for members to stay engaged (though perhaps the desire to do that lies more with the loyalty program as such as opposed to inventory management), but at the same time don’t want to cannibalize ticket sales whenever possible.

In other words, generally they’ll try to release award space when they think they otherwise couldn’t sell those seats. Ideally they’re also trying to avoid having business travelers redeem miles rather than pay for premium cabins, but that’s a tougher balancing act.

Anyway, from the perspective of the airlines, the best time to release award space should be last minute. That’s because last minute they can predict with near certainty whether seats would otherwise be sold or not.

In other words, would you rather release an award seat a year out when you can’t predict with high certainty how full a 6-14 seat premium cabin will be, or just a day or two before departure, when you can pretty accurately predict a load?

One of the primary “skills” I have listed on my resume is being able to predict Lufthansa first class award space with 99% accuracy. No wonder I can’t find a job. 😉

Cathay Pacific is still good about releasing last minute first class award space, though it may not be as apparent as in the past. That’s because:

Still, if you look at award space really close to departure, you’ll see tons of space. For example, tomorrow from San Francisco to Hong Kong I see a total of five first class award seats. They’re releasing all but one first class seat per flight into award availability, as the earlier flight has two seats for sale and later flight has five seats for sale.

Korean Air deserves an award for their general awesomeness when it comes to releasing award space. It doesn’t matter when it is — far in advance, a few months out, or a few days out — they have a ton of first class award space.

For example, later this week they have three first class award seats per flight between Seoul Incheon and Los Angeles, and that’s not unusual.

That’s one of the reasons I love the Korean Air SkyPass program so much, since not only do they have reasonable award redemption rates, but they’re one of the few programs that has access to this goldmine of award availability.

Oddly, though, they’re not nearly as generous close to departure. For example, take the below flight from Los Angeles to Tokyo Narita this Friday, which shows “R4,” which is the highest inventory they’ll show for Suites Class. They’re not even releasing award space on that flight at the “full” level, which is 522,000 miles one-way!

However, when you look at award space close to departure, you’ll see almost nothing.

So are the flights sold out? Nope, nowhere close to it. Over the coming week I see several flights with all eight first class seats still for sale, yet Air China isn’t releasing award space. Puzzling.

Qantas first class is generally impossible to snag to begin with, so requires a bit of trickery in many instances. People actually pay cold hard cash for first class on Qantas, so it’s not unusual for the cabins to sell out that way.

But even when they don’t, Qantas won’t release any award space. For example, over the coming week I see some dates that are “F9” (the highest inventory it will display, meaning there are at least nine first class award seats still for sale), and there’s no award space. 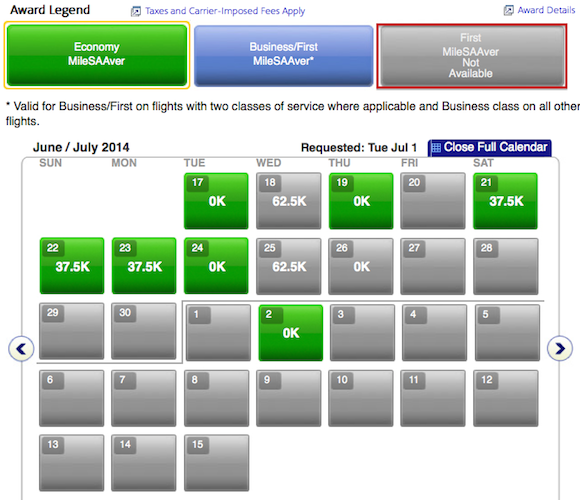 What makes Qantas first class award space unique is that when you cancel an award, the award space always goes back into inventory. So if you see Qantas award space closer to departure, chances are that it’s there because someone just canceled an award ticket. That’s the only reason it even makes sense to check Qantas award space between the US and Australia, since otherwise you’ll almost never see the space.

As I wrote about earlier, Malaysia Airlines hardly releases any last minute award space, unfortunately. They now release one first class award seat way in advance, so it’s puzzling that they don’t release anything close to departure, even when the cabin is wide open. 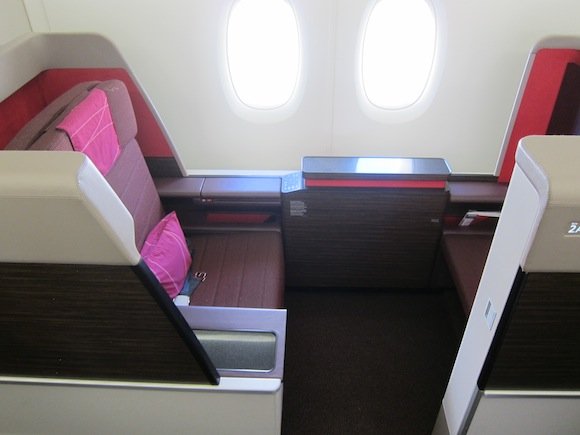 I’ve said it before and I’ll say it again. Over the years I’ve made plenty of non-refundable hotel reservations without even having flights booked, and that’s because I was relying on first class award space to open up. Some airlines do it so consistently that I’m comfortable doing that, while other airlines don’t. Knowing which airlines release space last minute can be the trick to planning a trip to an awesome destination during peak season.

Any idea about last minute seat release for QR?

Hi Lucky: I hope you have a chance to answer this. We are booking a trip to South Africa next summer. For the return, we are going to book CX from JNB-HKG (in business), and HKG-LAX-SFO. We want to go first class on the HKG-LAX segment. I am booking HKG-LAX-SFO because there are three LAX flights and it seems more likely that first class space will open up at the last minute on at least one flight rather than on the single HKG-SFO flight. Here's the question. We can either (1) book one F seat and one J seat on the same flight, and hope another F opens up (or I can move back to J); (2) book one F seat on the morning flight and one F seat on the afternoon flight--and figure that doubles our chances of getting that one additional F seat; or (3) just book two J seats and hope two F seats open up. This is for early July, 2016. I'm tempted to go with #2, since in looking out the next few days, usually a seat or two in F open up. Do you have a recommendation? Thanks very much. 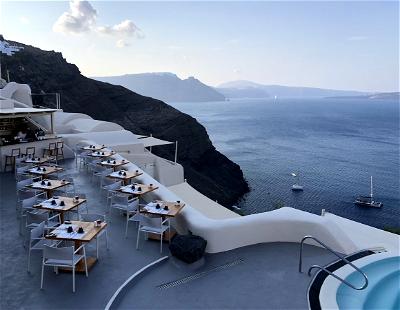